The city of SF hosted Superbowl 50 today. In the days prior to the big day, the city erected what is called the Superbowl City that hosted family friendly activities. Best of all it's free of charge. Moscone Center on the other hand hosted the NFL Experience, fee to enter.

I don't follow football, American football, neither do I understand the game. I can understand a little bit of the game, but I don't really find it interesting. Thus, I planned on skipping anything connected with the Superbowl. However, my husband wanted to peek and see what's going on in the city. So after I completed all my errands on Saturday, we decided to go and see what's this all about.

Since we knew that there is no way we would get there by car, we took the subway, or what we call around here BART (Bay Area Rapid Transit). While waiting at the platform for the train to arrive, an announcement was made that the Superbowl City had reached its maximum capacity and is no longer letting people in. Well, we expected that. It was the night of the free Alicia Keys concert, plus it was a Saturday. We still went.

We encountered so many people on the streets of San Francisco. The only other time I remember seeing this much people in the sidewalks was during the first San Francisco Giants victory parade in 2010. We walked around the Superbowl city, getting squeezed by so many people, but managed to take a few photos. I used my phone so they are not up to par. I must replace my phone soon, because the photo quality is not to my liking. 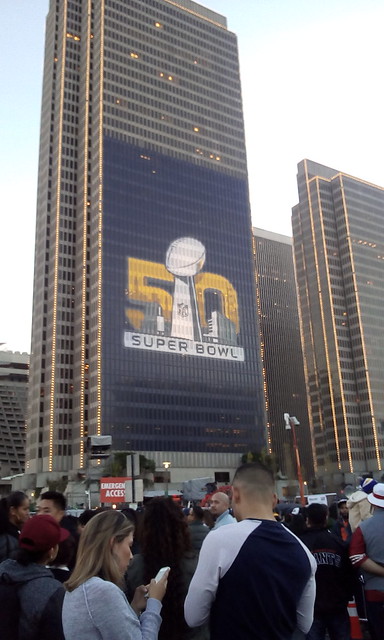 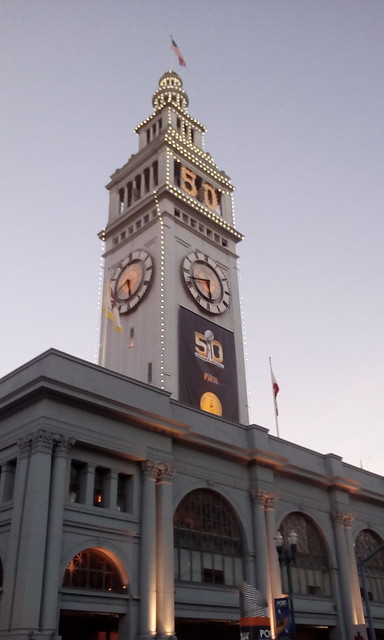 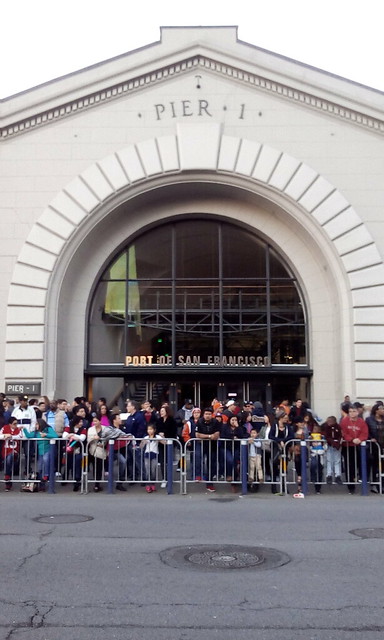 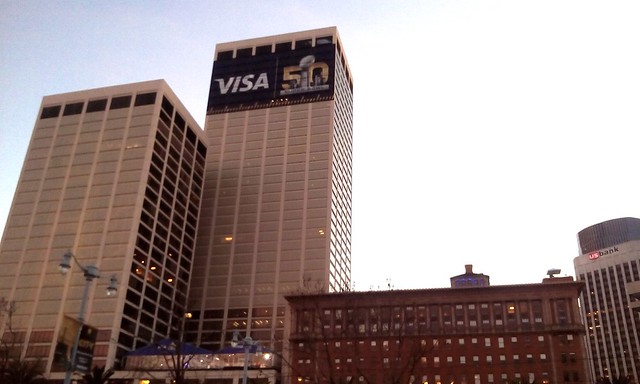 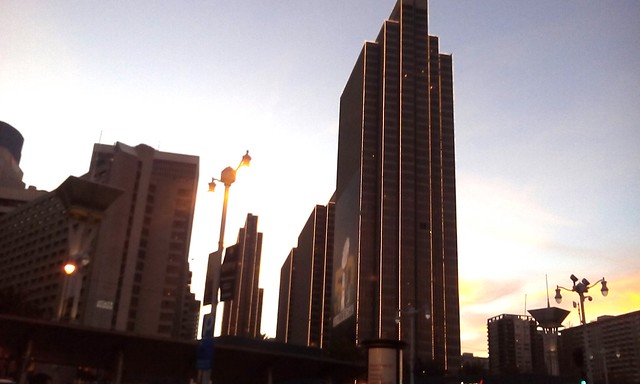 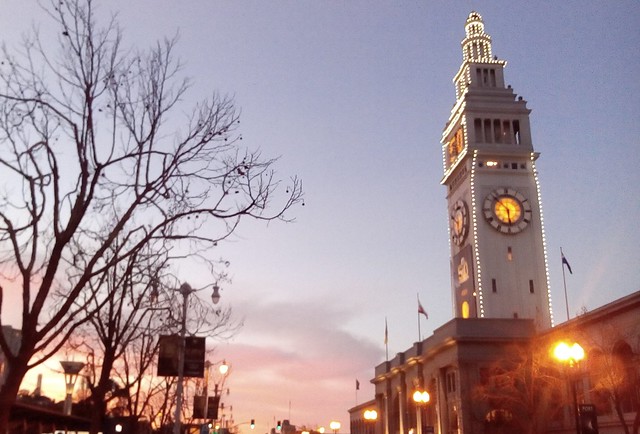 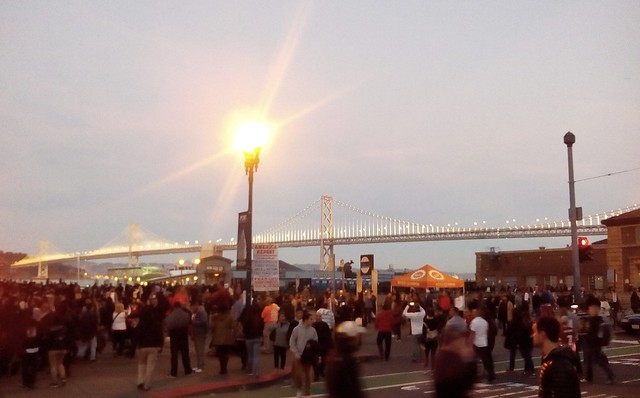 Congratulations to the Denver Broncos and their many fans.