I mentioned here that I visited the Monterey Bay Aquarium four times thus far this year. On one of those trips I decided to document our drive home, mainly because we were stuck in traffic. 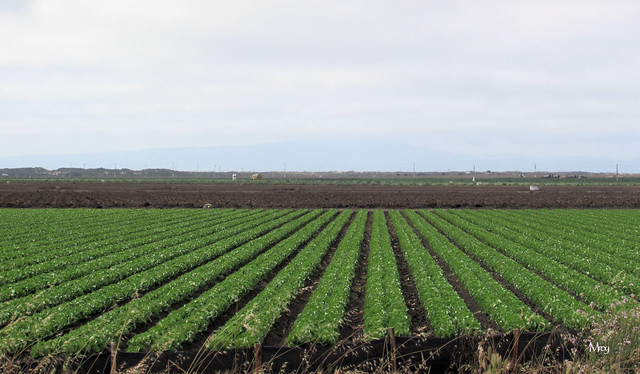 What I like about the drive from Monterey to the East Bay is that you get to see a lot of agricultural/farm scenes; the central valley after all this area is known as the salad bowl of the state, if not the country.

And since the traffic on Highway 1 was barely moving, if at all crawling, we decided to take the first opportunity to escape the highway and enter city streets. 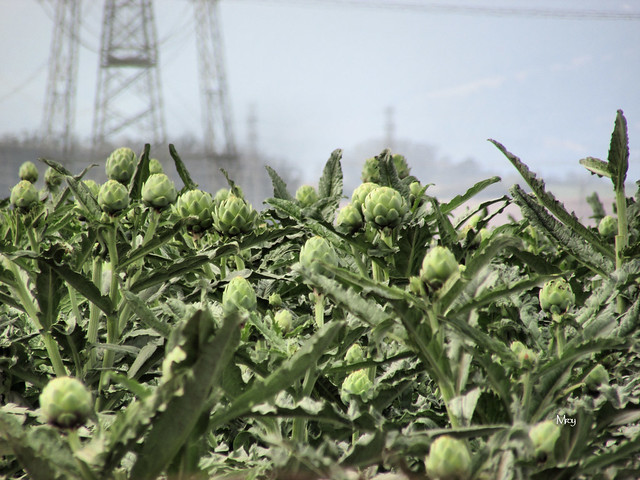 And because we saw the fields in this area were planted with artichokes, we knew we could only be in one place - Castroville. 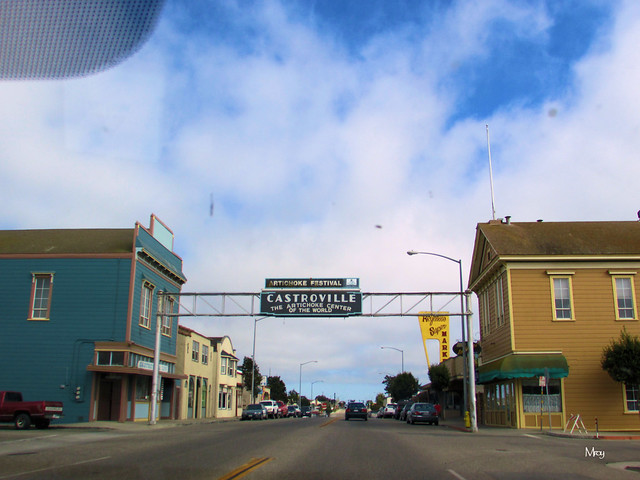 The main drag of Castroville - the artichoke center of the world. They grow a lot of artichokes here. 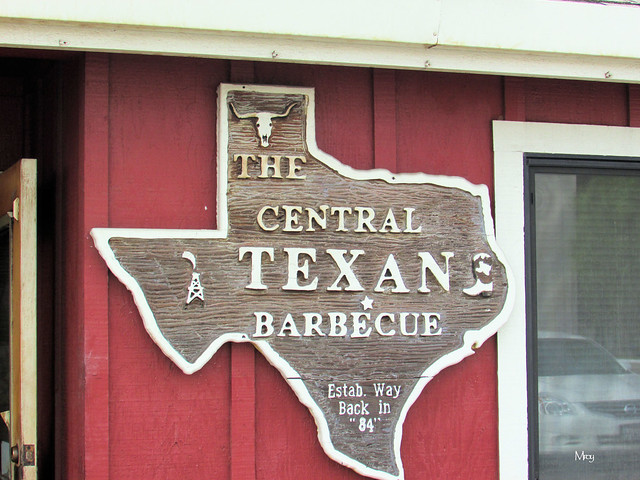 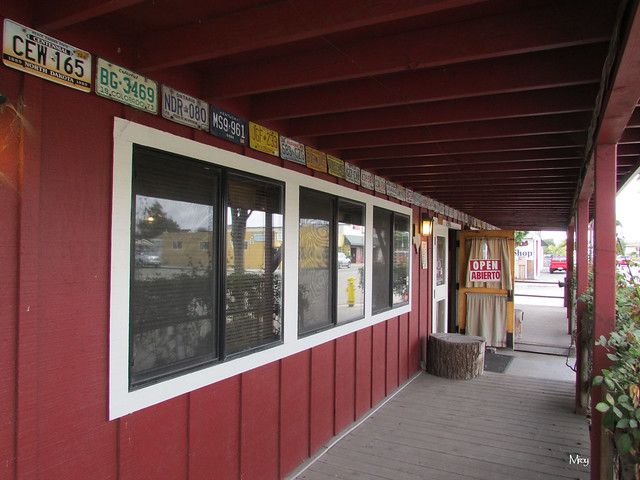 The collection of license plates scored big points with me right away. I like kitschy decor. 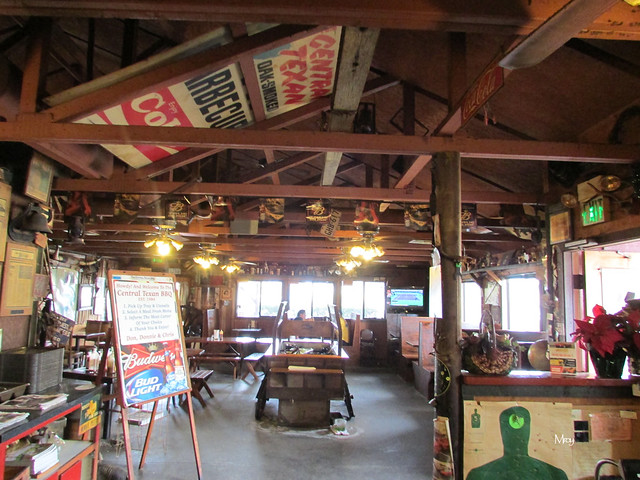 The interior looked tired and almost empty. The former I find quite charming and the latter owed to the time between lunch and dinner. 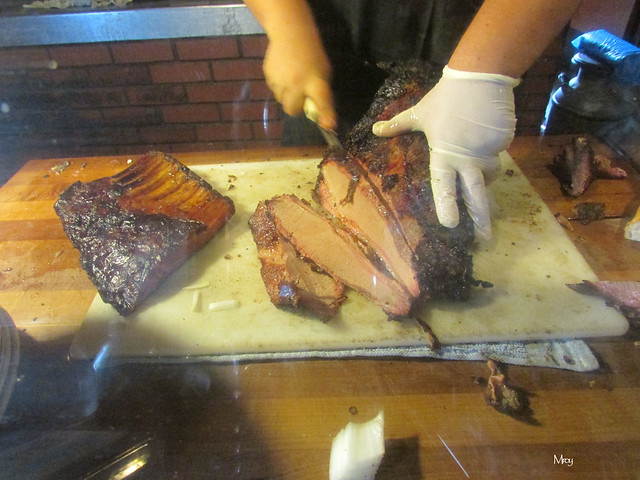 They smoke their own bbq - it was good. We got a dinner plate to go. 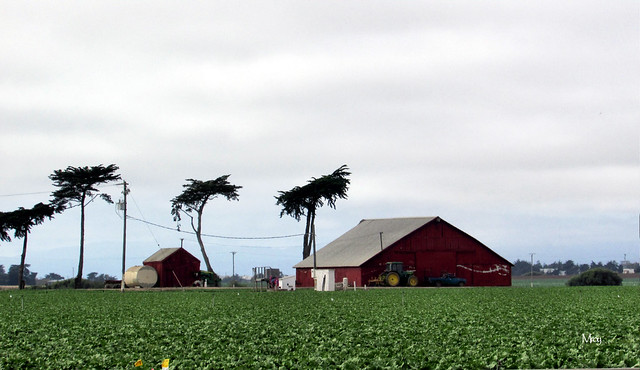 This farm is one of my favorite sights in this drive. I never fail to photography this place. It feels so peaceful to me even though it's by the busy freeway.

One reason or another we found ourselves back to the coast, which is dotted with many state beaches. However, I know for a fact that the waters in these parts are very cold, but that doesn't stop people from sunworshipping on the beach even on a hazy, foggy day. 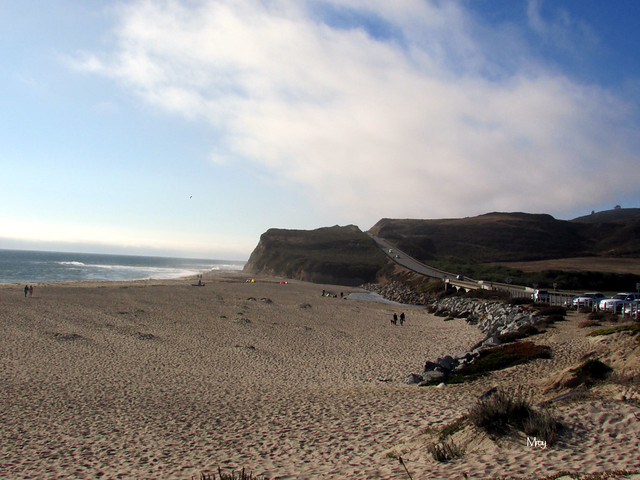 One of the beaches along Hwy 1. 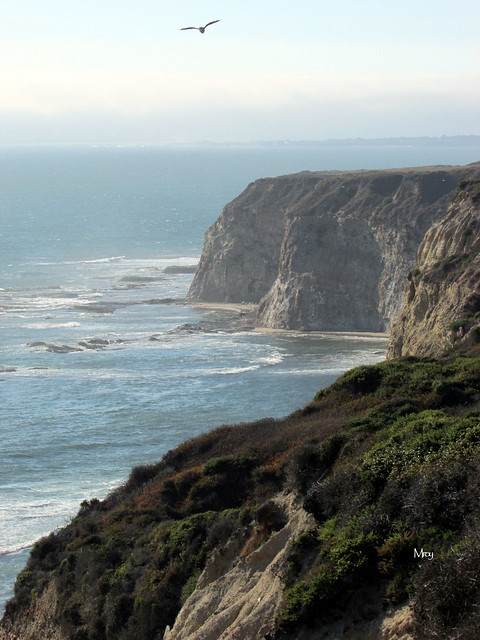 The rugged jagged California coast that I find truly splendid. 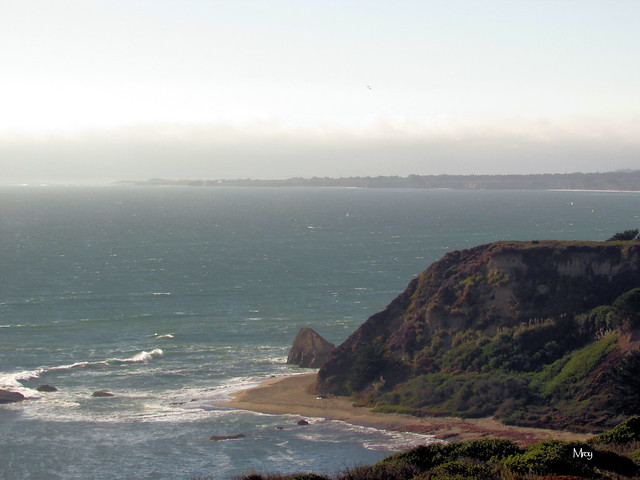 Don't know how to get down there. 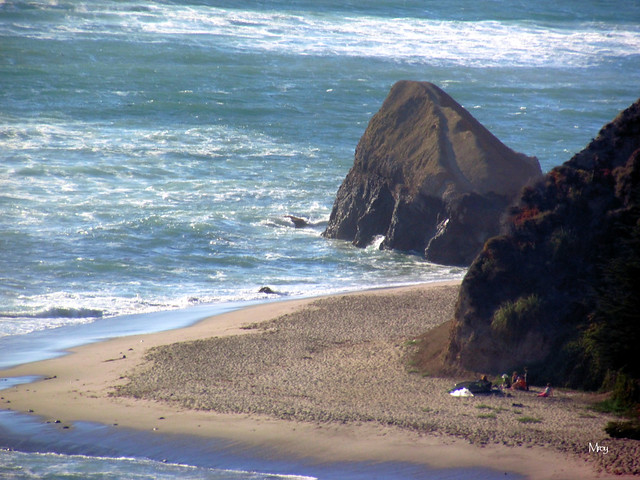 Other people knew how to get there. 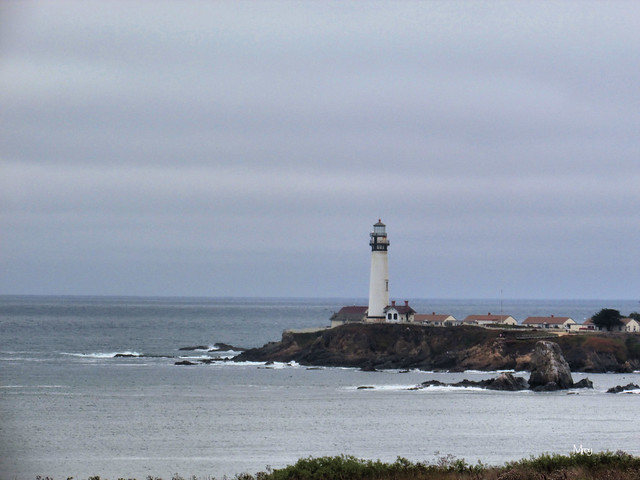 And before I put the camera back to its case, I have to photograph the lighthouse. Finally got one that's decent, given that drive by shots don't normally produce a presentable image.