Katakolon: The Last Port of Call

On day 6 we docked in Katakolon, the port that serves as the gateway to Olympia, the site where the original Olympics were held. 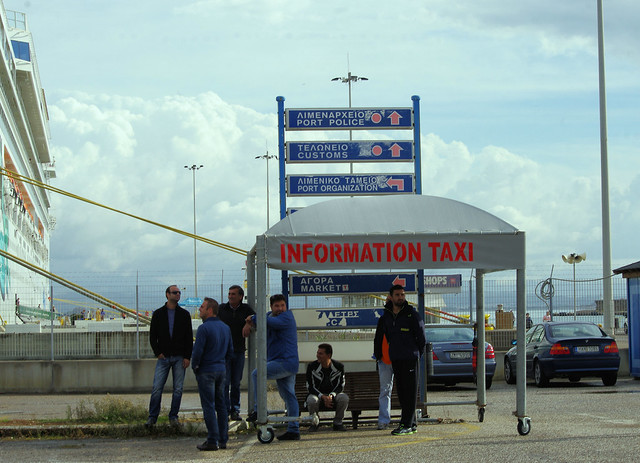 Just outside of the port. 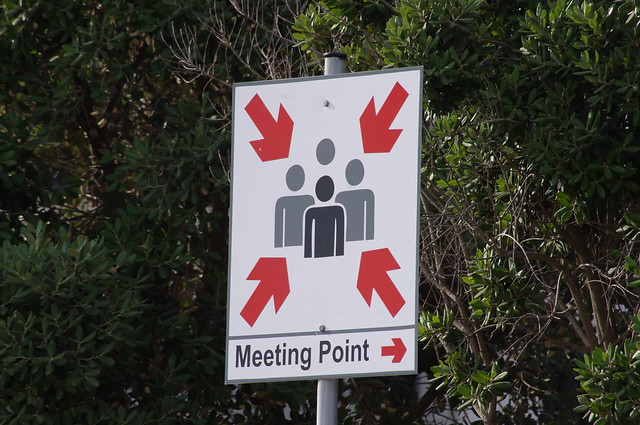 We found the meeting point. 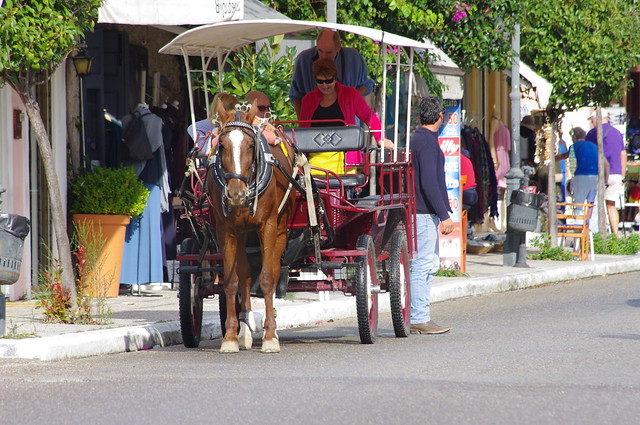 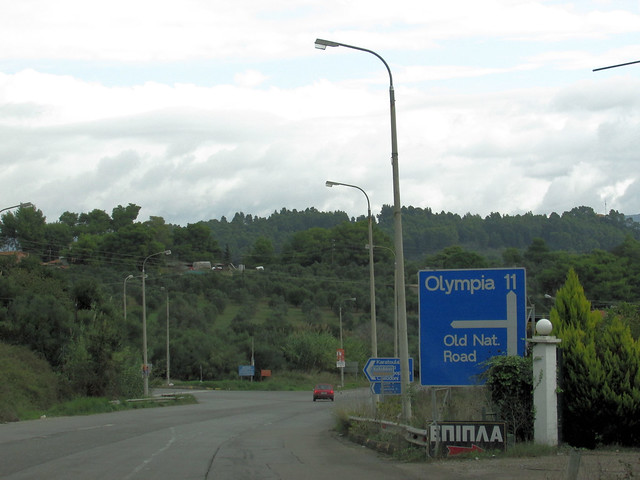 We rented a car and drove to Olympia. The road was straight, easy to follow and very clear. It took about an hour 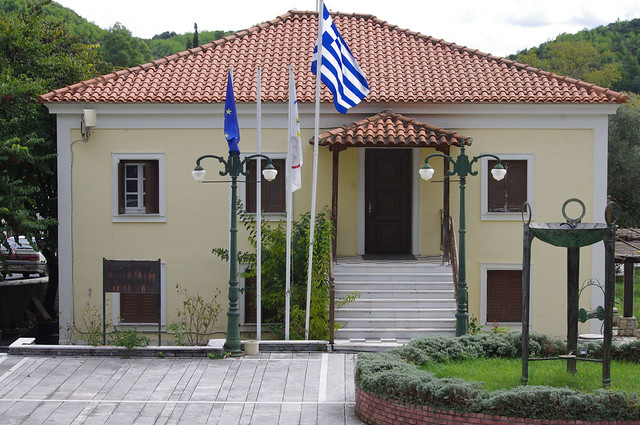 We arrived into town, found street parking and stumbled upon what looked like the city hall with what appear to be an Olympic flame holder in front of the building.

From here it was a short walk to the Olympic site. The weather was temperamental. It was blue skies when we docked in Katakolon but in Olympia it was overcast and as we neared the site, the rain fell; making it an easy decision for us to visit the museum first before the ruins.

The Archeological Museum of Olympia is comprised of I believe 12 exhibition rooms, every room showcasing different finds. It is one of the most impressive museum of artifacts that I have seen. I was more blown away by the exhibits here than the ones at the museum in Acropolis in Athens. The sheer number of exhibits made it tougher to spend more time with each room. Well, there's the crowd too. Some rooms are jampacked with people, it made me wish that I was there on my own to fully grasp the enormity of what I was seeing, instead of making sure that I took a picture before someone's head get in the way.

I wanted to photograph all. I probably did. Don't worry I won't subject you to too many photos. But some of the wonderful things in the museum are here: 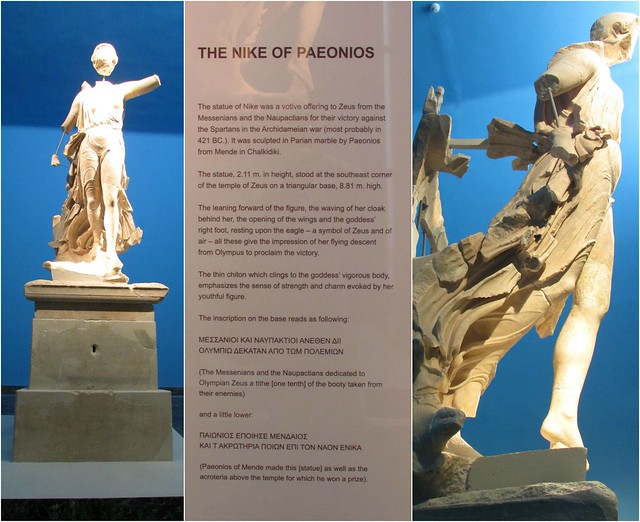 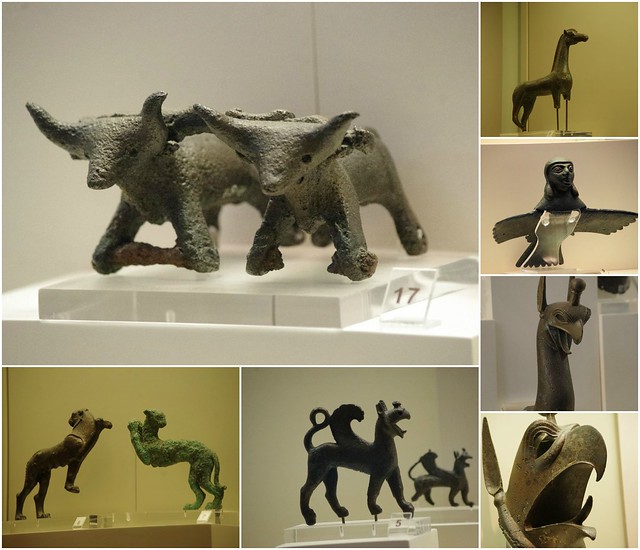 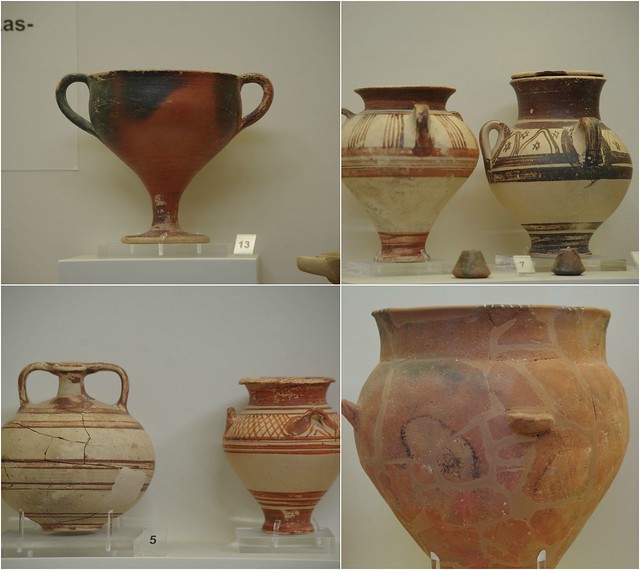 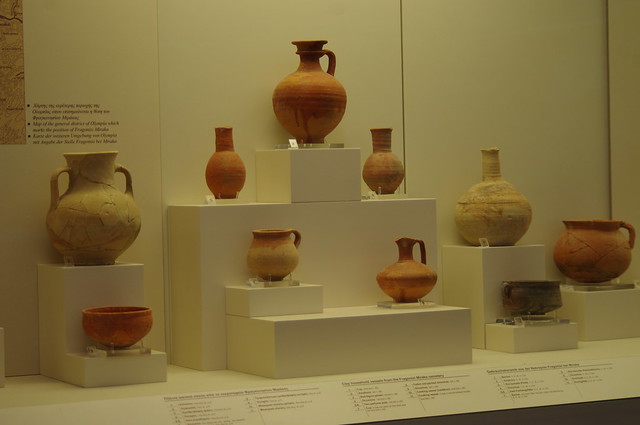 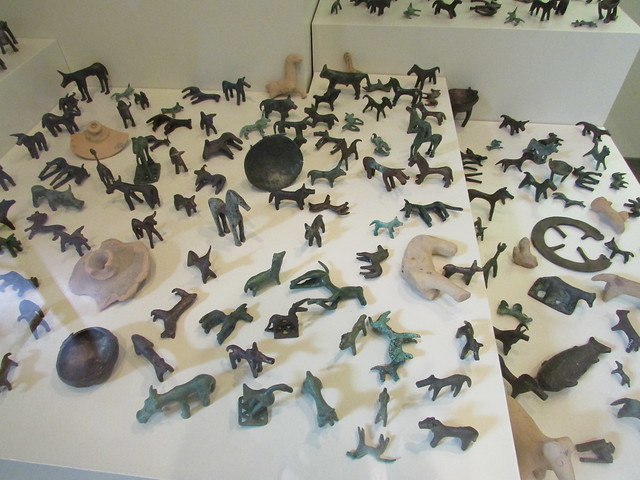 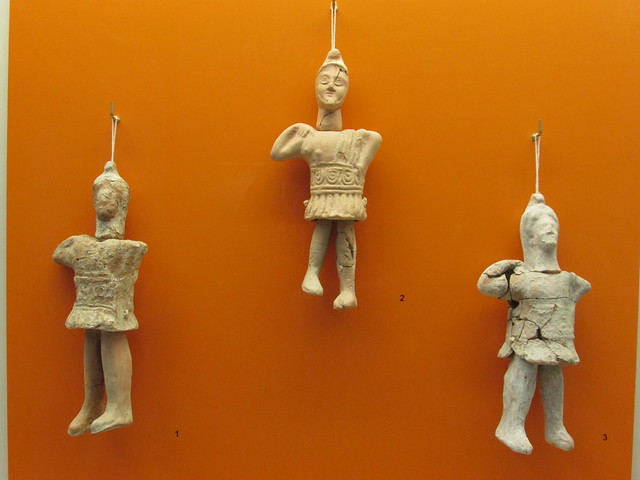 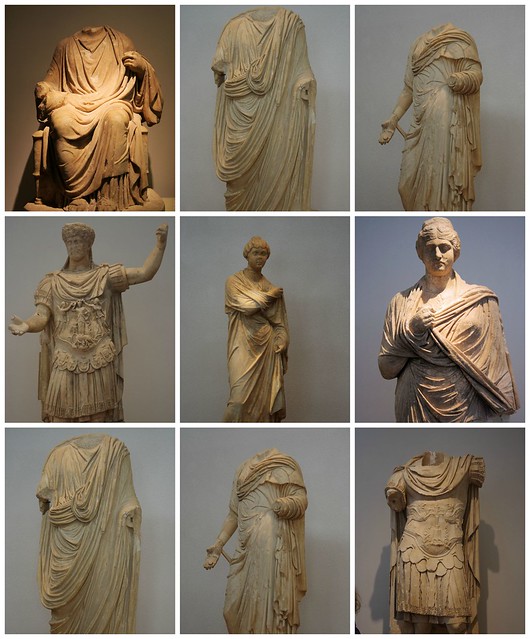 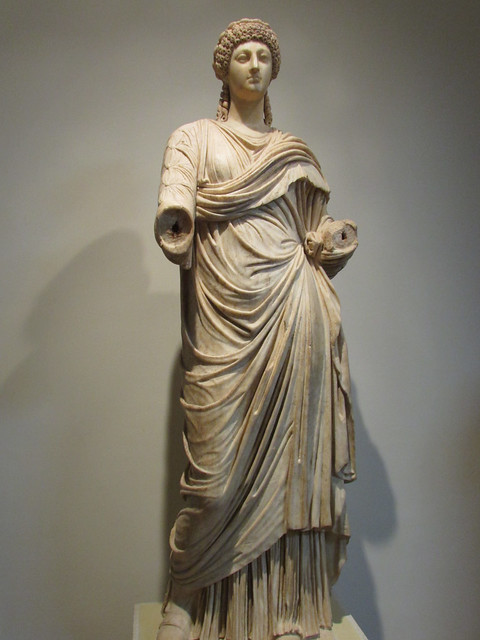 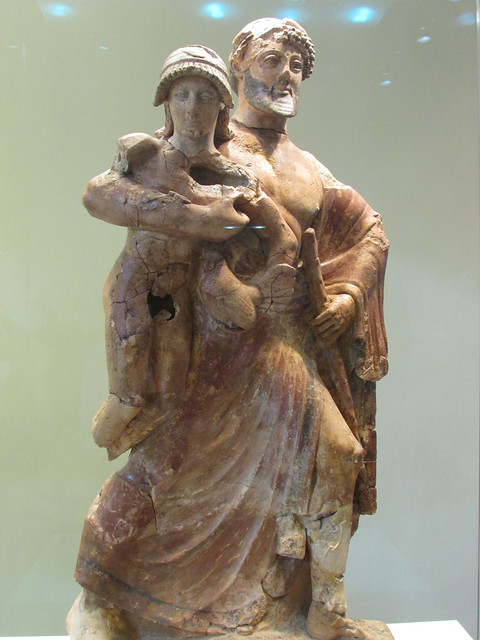 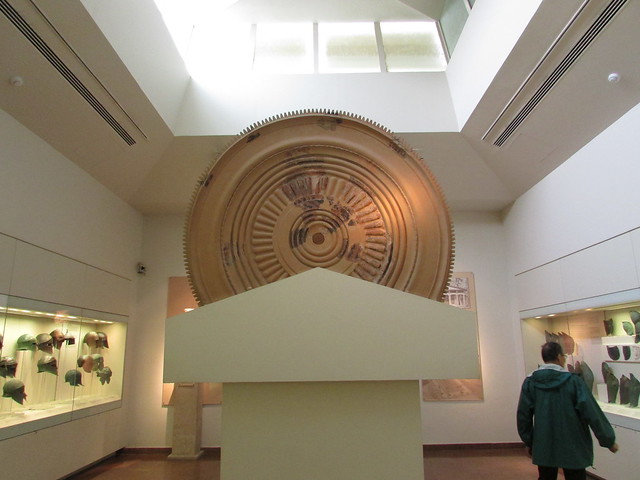 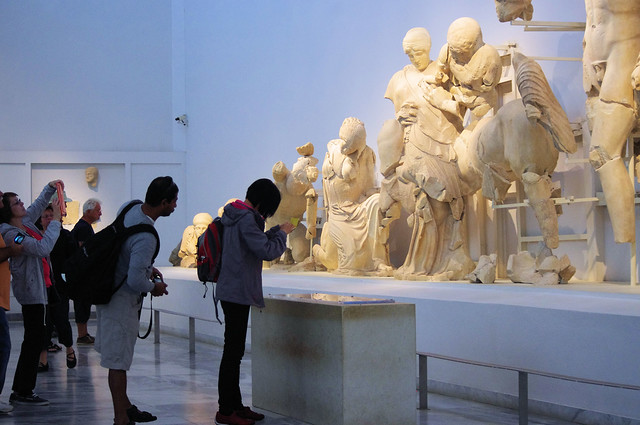 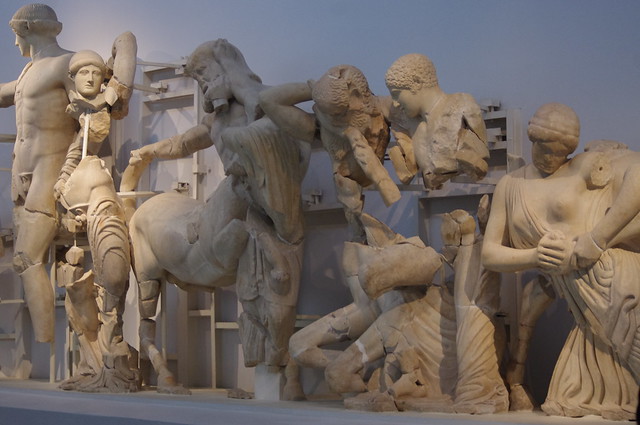 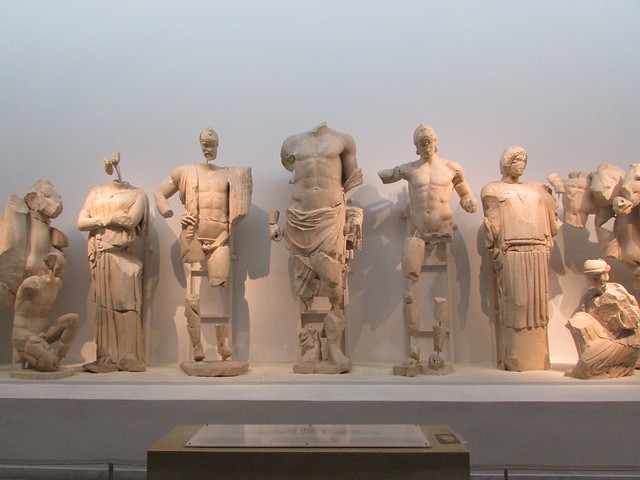 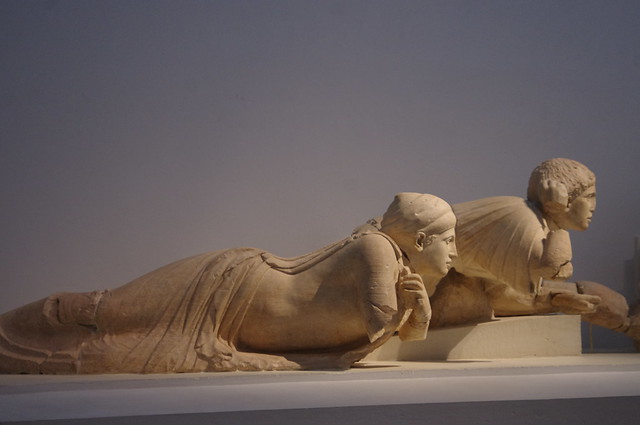 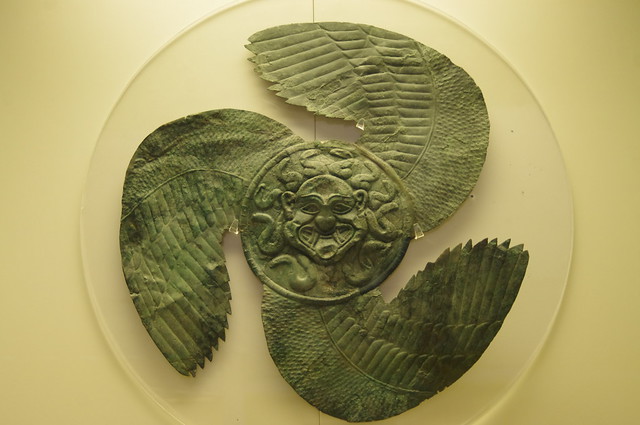 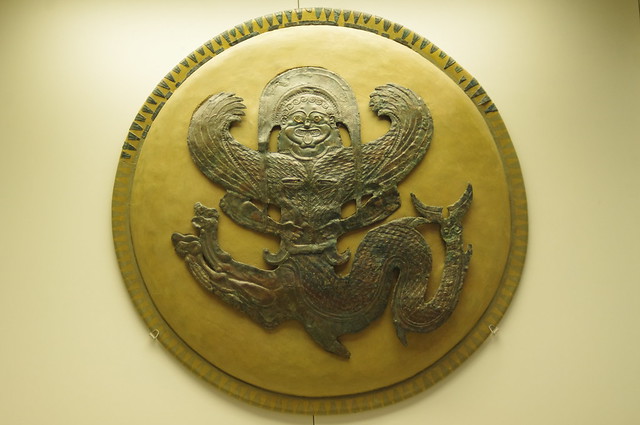