When I hear of Genoa, I think of salami. However, Genoa salami does not originate from Genoa - which was probably why I did not see any Genoan salami there.

The cruise ship docked in Genoa one beautiful late October day. While the ship was docking, we were on the deck awaiting our first sight of Genoa. It's one of the cities in Italy that would not crack my top 5 must visit cities, but I'm glad I was given the chance to visit it. 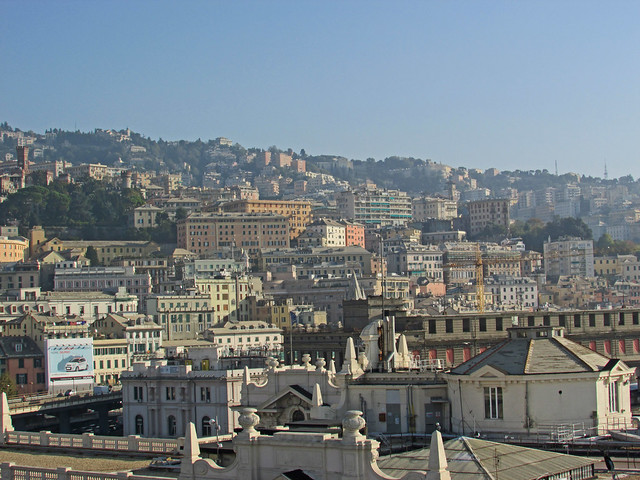 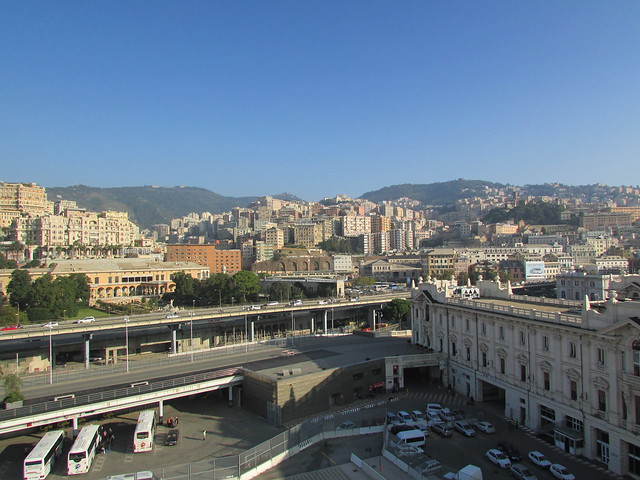 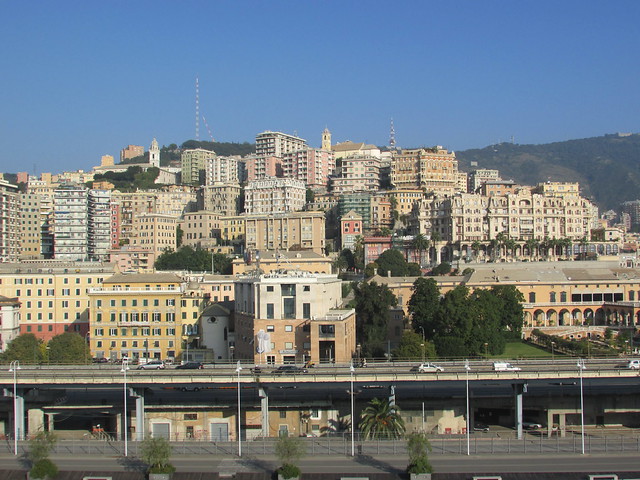 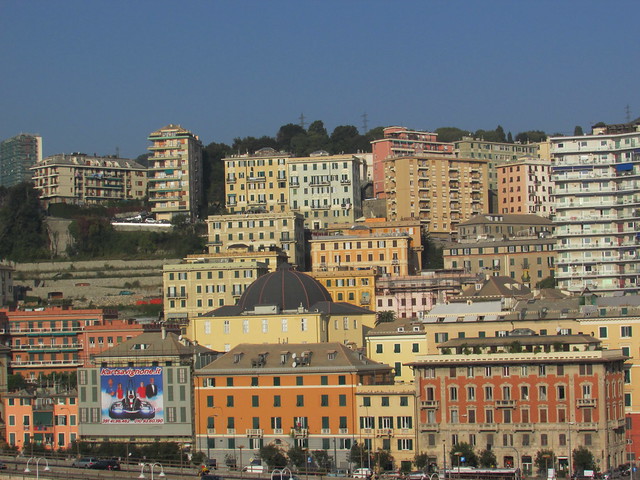 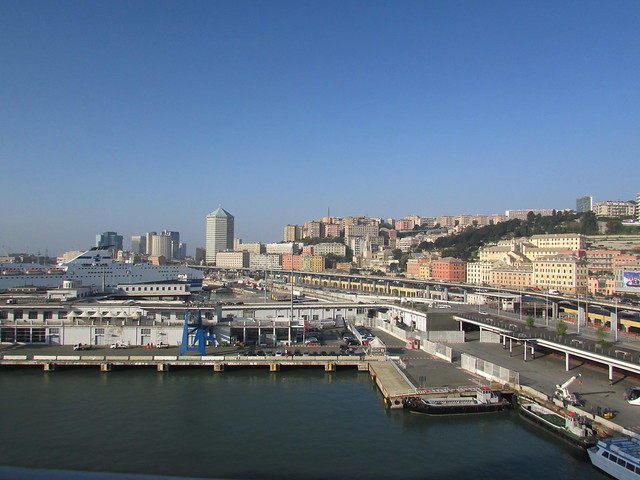 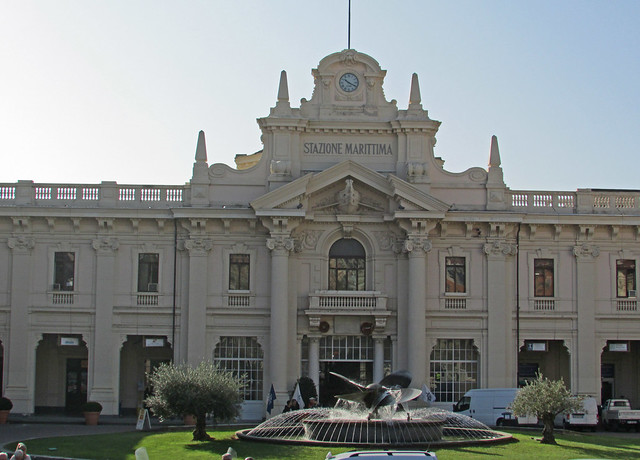 We were docked here at the Maritine Station. 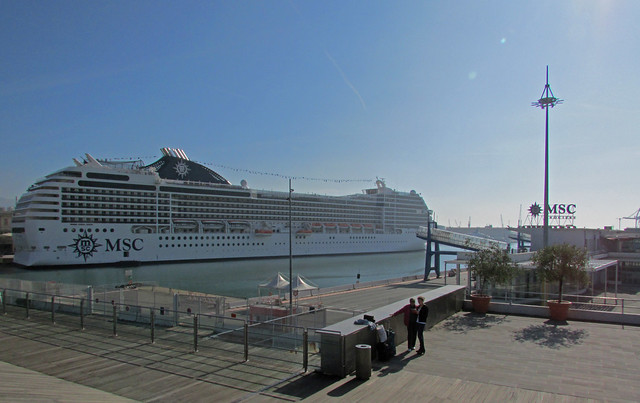 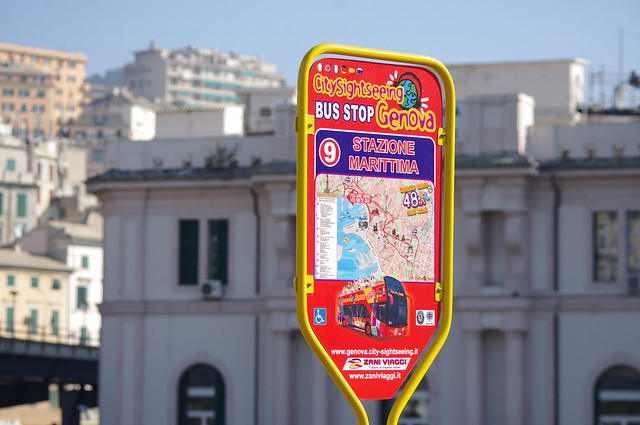 We had no plans on how to spend our day in Genoa, but the Maritime Station having a stop for the Hop On Hop Off tourist bus made the decision for us. We were going to see Genoa via the HOHO bus.