Not far from the Royal Palace is our next stop for the day, the ruins of Chellah. The ruins date back from the Phoenicians and the Romans and you know if you hear Phoenician you know this one’s old. When the Phoenicians abandoned it, the Romans took over in 40 AD changing its name to Sala Colonia. Later on in 14th century a Merenid sultan Abu Hassan built a necropolis on top of the Roman site and built a wall around it. A mosque and other structures were later added.

As with ruins, you see a lot of stones scattered about and would need fertile imagination to see what the ruins were, but many of the structures are intact that you can tell what they are; like the minaret of the mosque stood in good condition despite its age.

Aside from the ruins, Chellah has a garden that features a variety of flowering shrubs and plants. We visited in April and we found the flowers in bloom.

I found out that in today’s world, the Chellah is home to storks and cats. Cats, I am not surprised to find them anywhere and everywhere. In fact, I have packed a bag of kitty treats to share with cats that I find in my travels. On this day though being the first tour day, I forgot to bring the kitty food. Now storks are a different story. I have not seen a stork in person before this day, and lo and behold, I saw a lot of them in one spot. They nest on top of the ruins and they make the most unusual sound. My husband took a video clip but we have not uploaded all the videos he took yet. I don’t know for sure why they are held in high regard by the Moroccans. The storks roam and live free, safe from hunters. 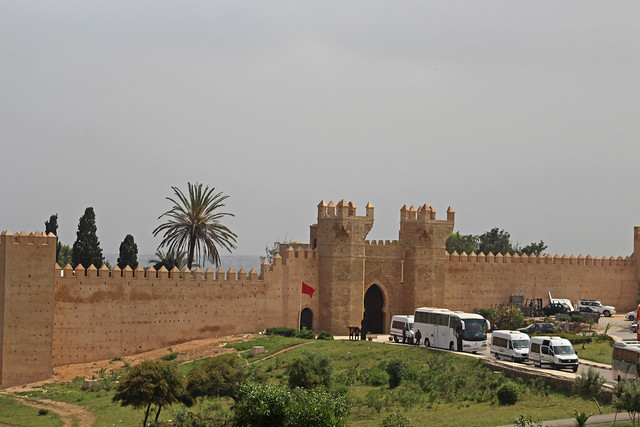 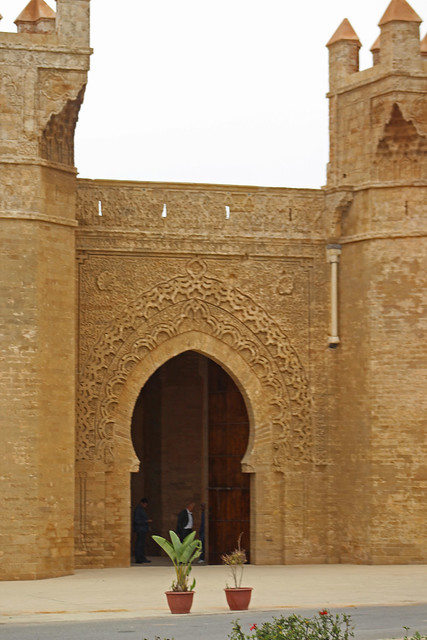 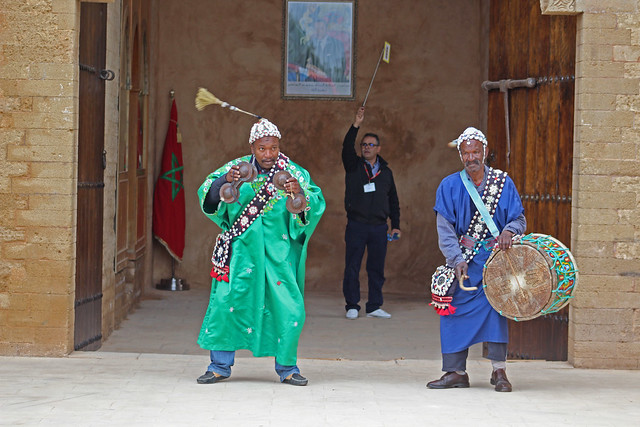 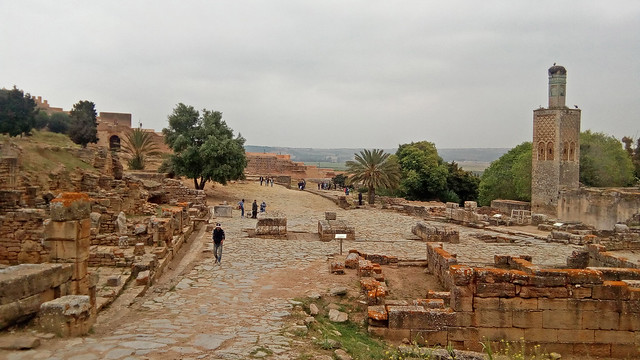 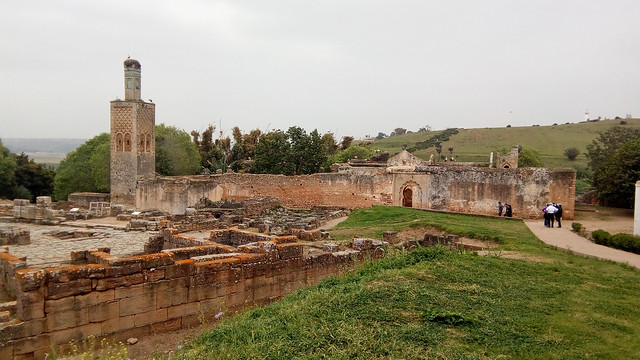 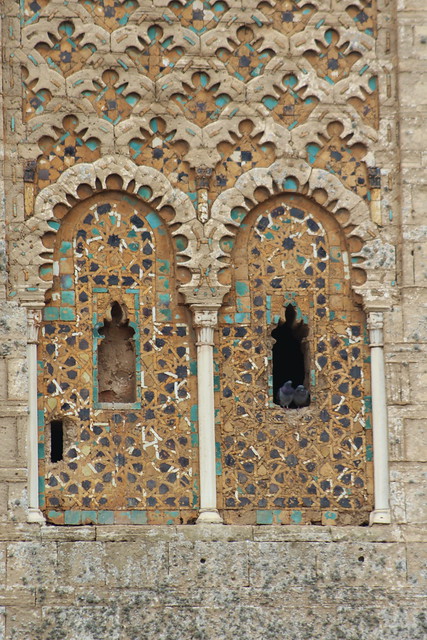 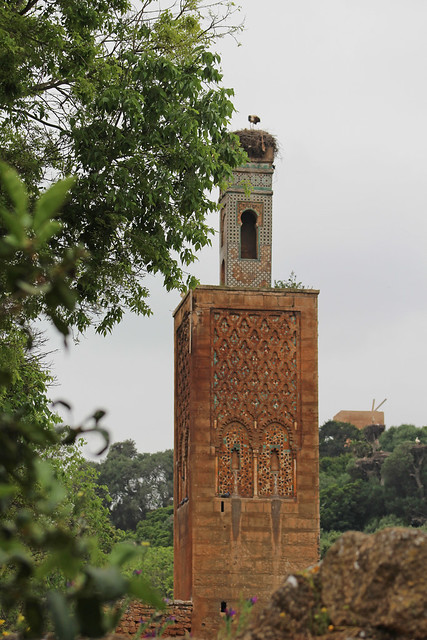 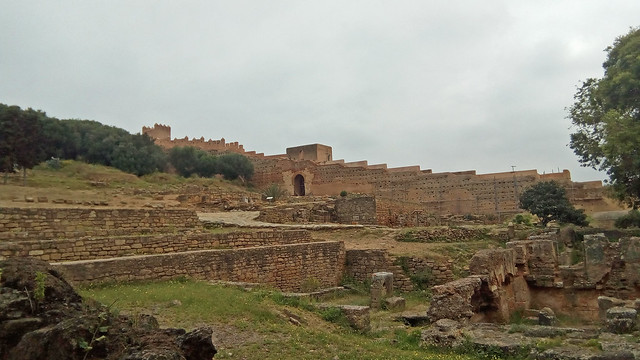 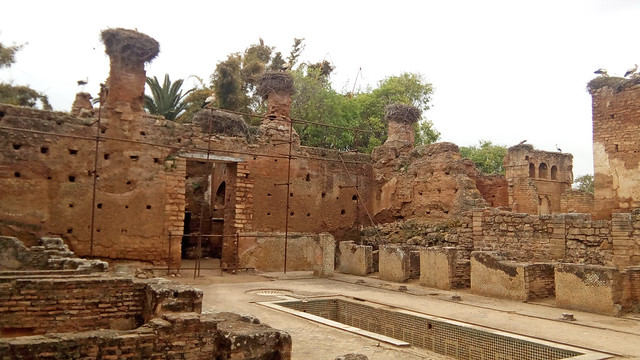 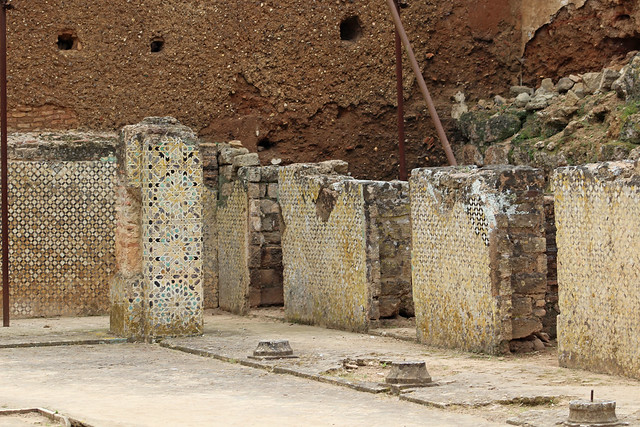 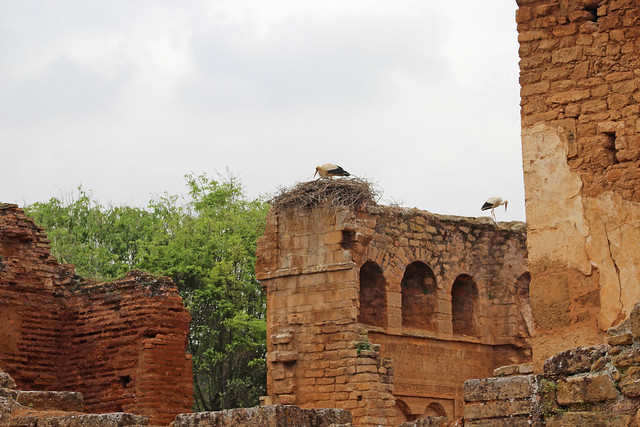 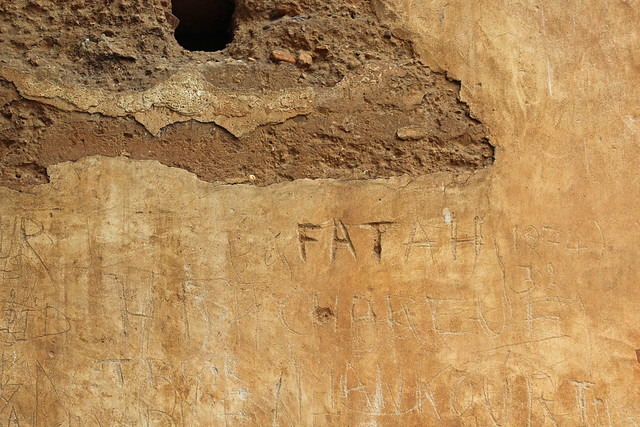 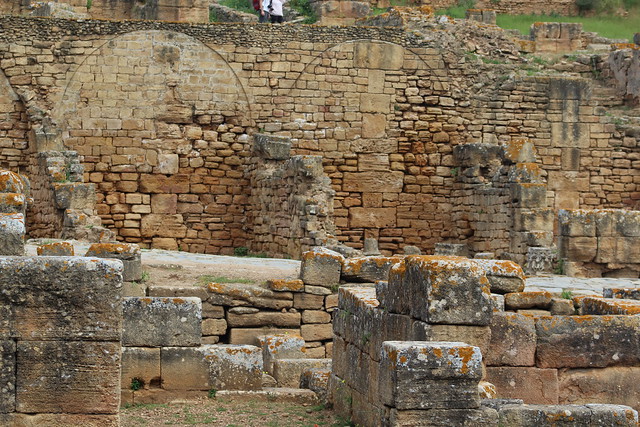 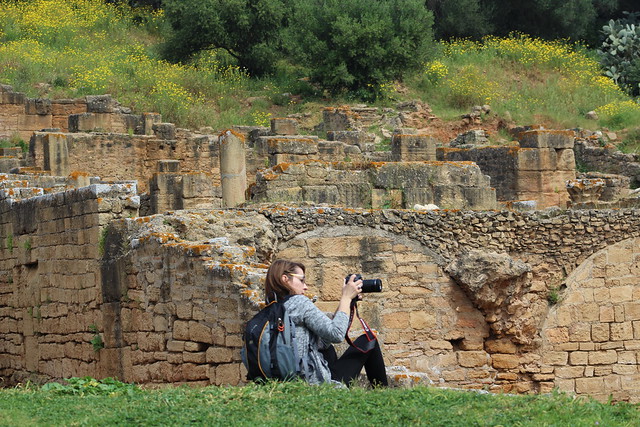 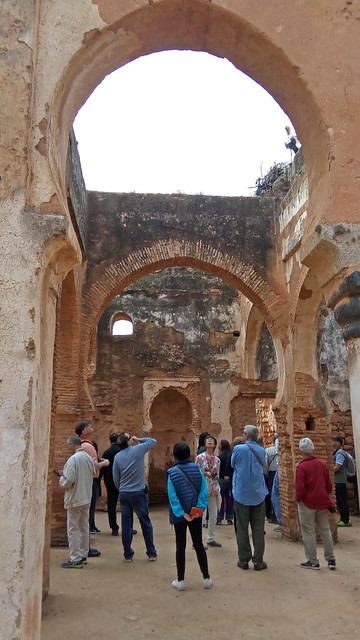 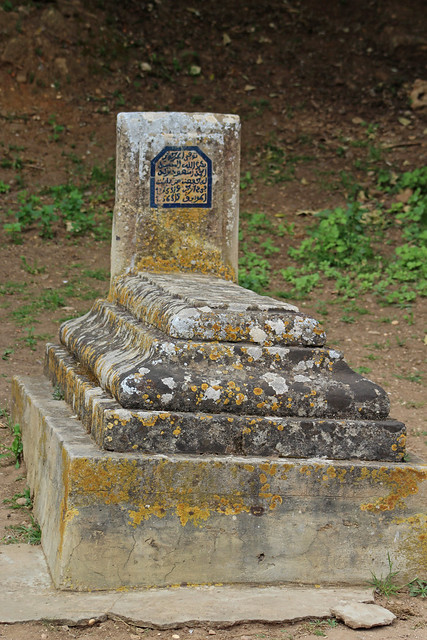 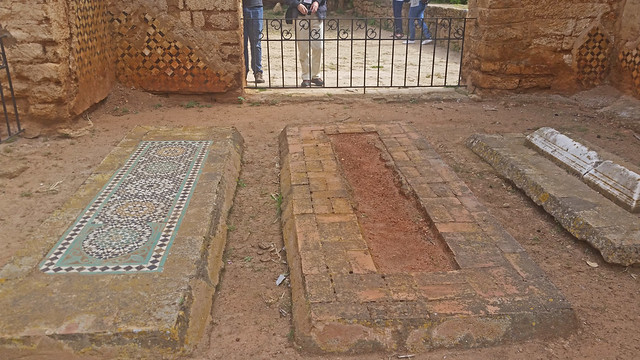 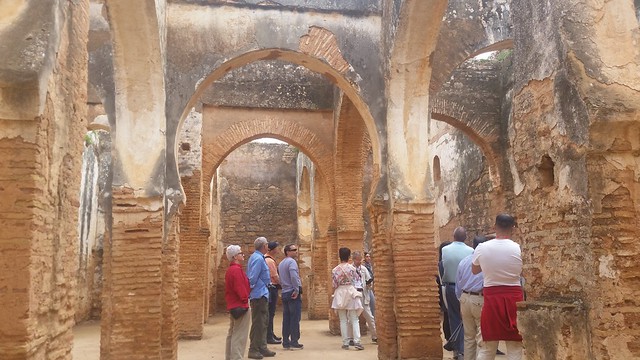 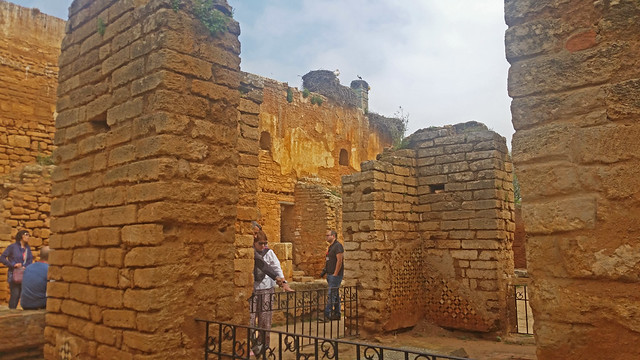 Next post, I'll be sharing the storks and cats i Chellah.