When the tour director left us for the day, he offered an invite to anyone interested in seeing the market and getting some spices to meet him at the lobby by 6 pm and he'll take us to the right spice shop. A handful of us showed up at the lobby and went to the market.

The market is a lot cleaner than a lot of the markets I've seen in my travels and had none of the usual market smells. I just thought I'd share that. My husband is very familiar with many different spices and so the spice shop is nothing new to him. The others in our group needed a little bit of lesson, which the tour director provided. 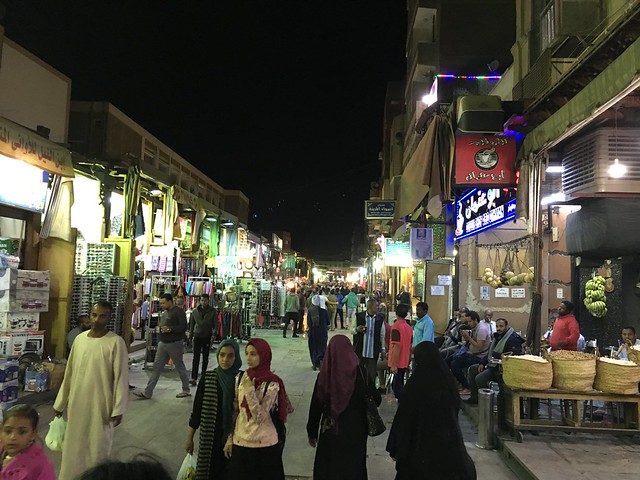 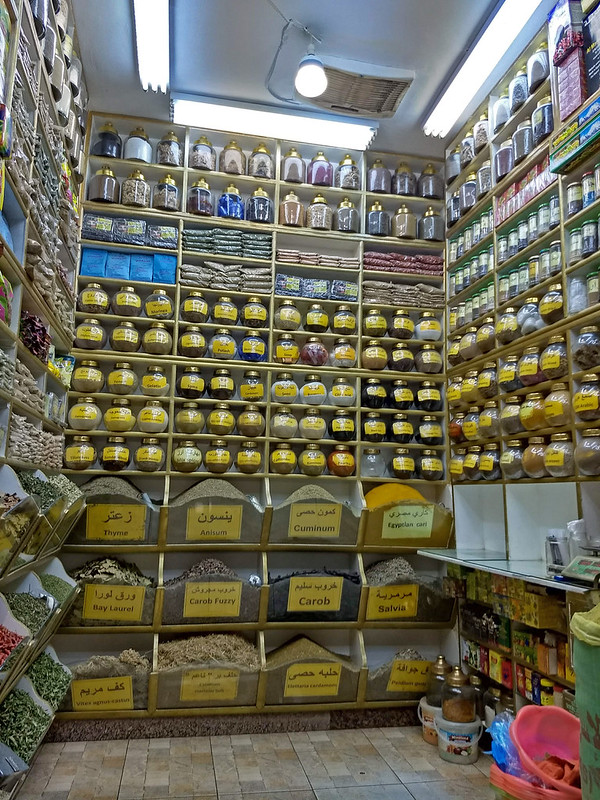 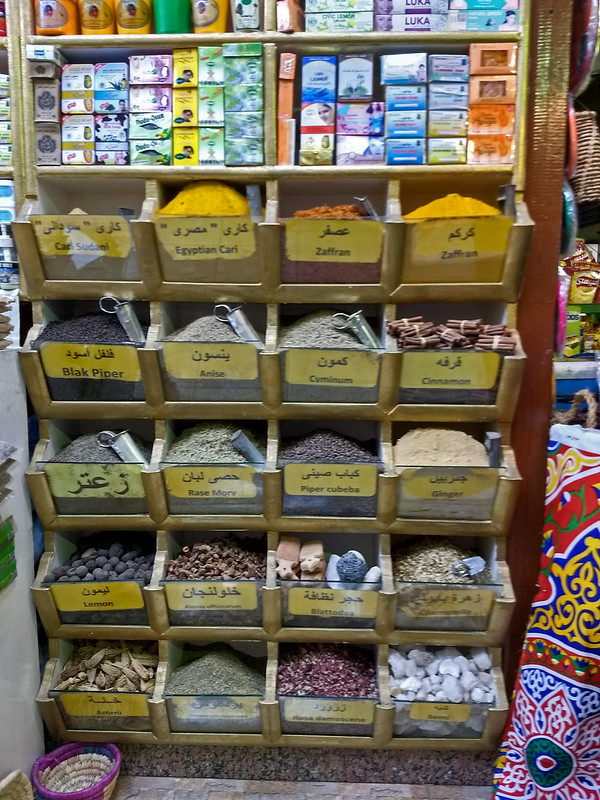 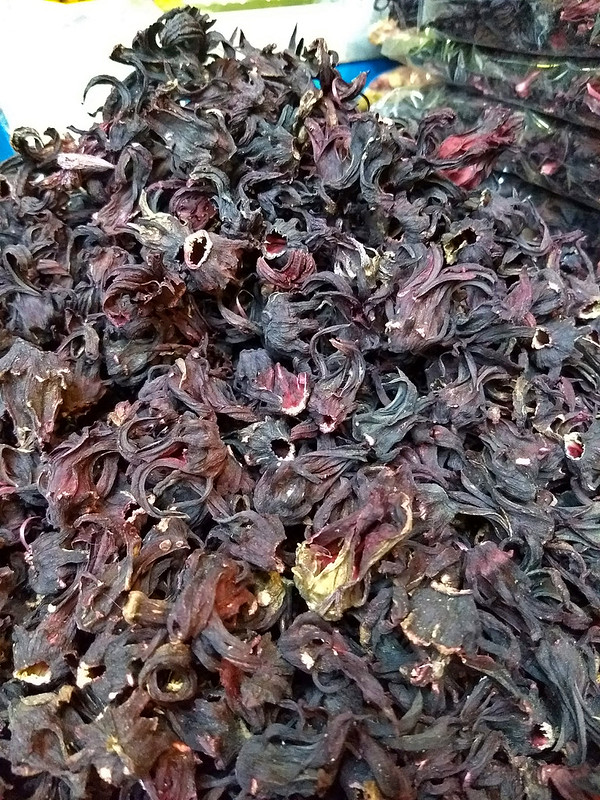 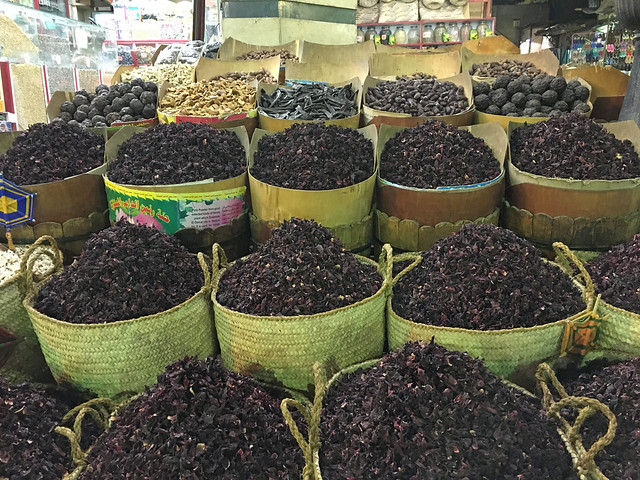 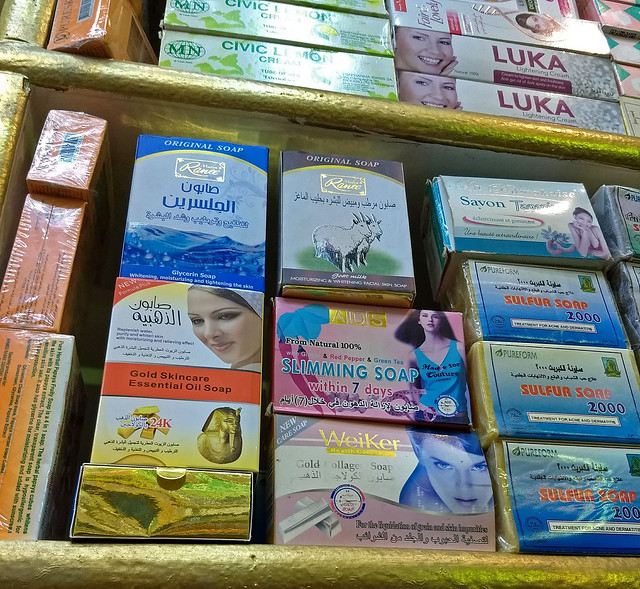 The spice shop carried other products too. Can you see the slimming soap? What do you think? 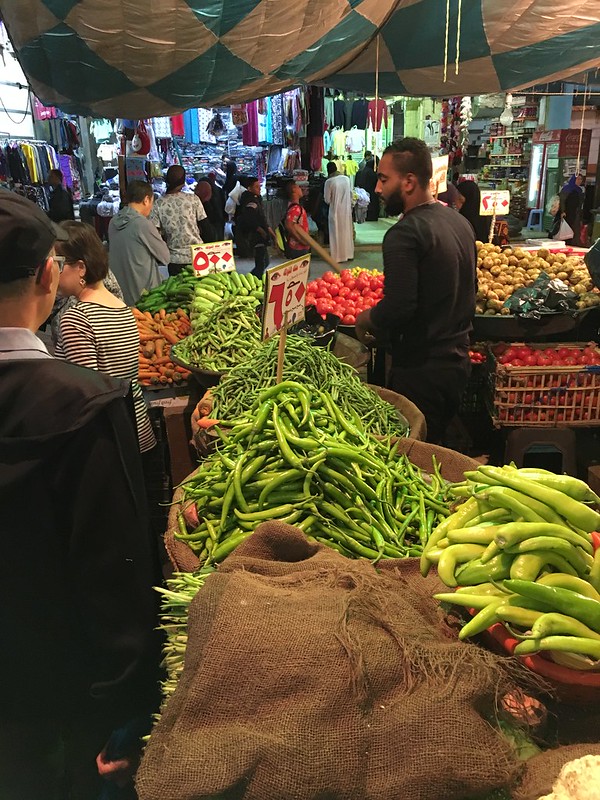 Due to the long day that we had on day 3, everyone was exhausted and had no interest in further exploration of the market or nearby sights. Except my husband. I, too, had nothing left on the gas tank, but since we're here might as well see all that can be seen.

The husband and I did not stay long in the market, nothing else interested us. Instead, we walked along the waterfront and surveyed what else was nearby. We were in actuality looking for a place to eat. While there were restaurants and cafes lining the Nile, they were all full and not so much choices around.

Hoping for more restaurant choices, we kept on walking until we reached the Coptic orthodox cathedral of the Archangel Michael. However, the whole area (including the museum next door) was enclosed with temporary fencing. There was a guard manning the gate who first asked for our passports to enter. We showed our IDs and that seemed enough.

I don't know much about coptic churches, but I must say like any other churches, people are welcome. We felt welcome. There were a few people inside the church and they didn't pay any attention to us. They must be used to random tourists coming to gawk. 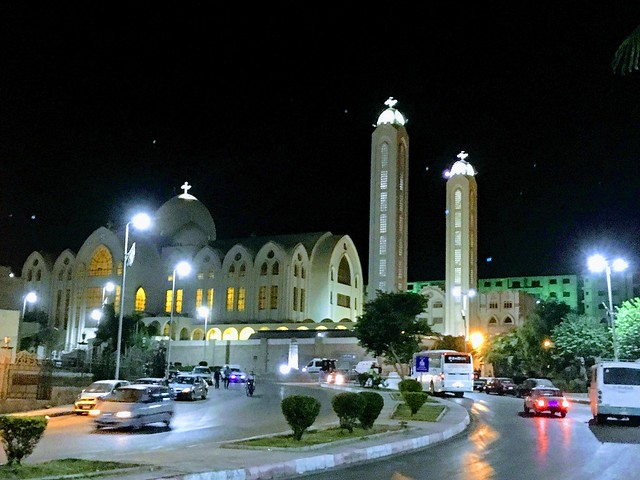 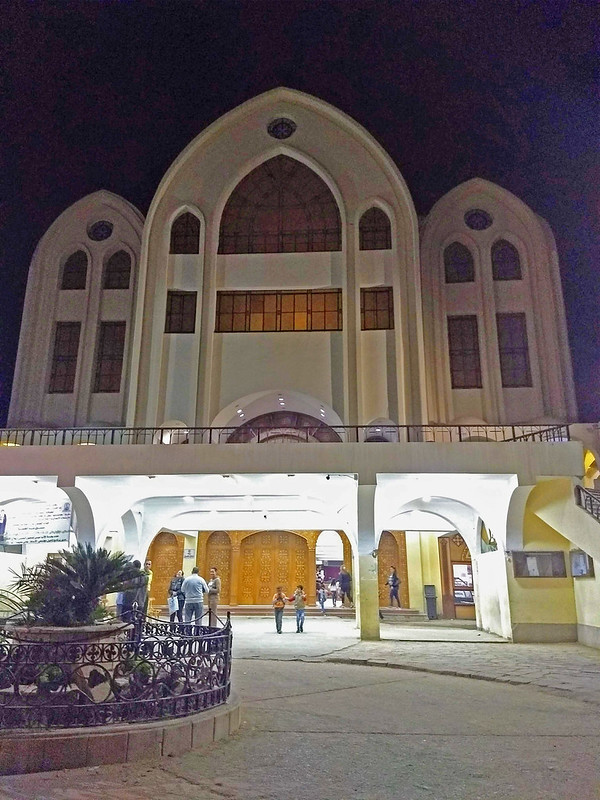 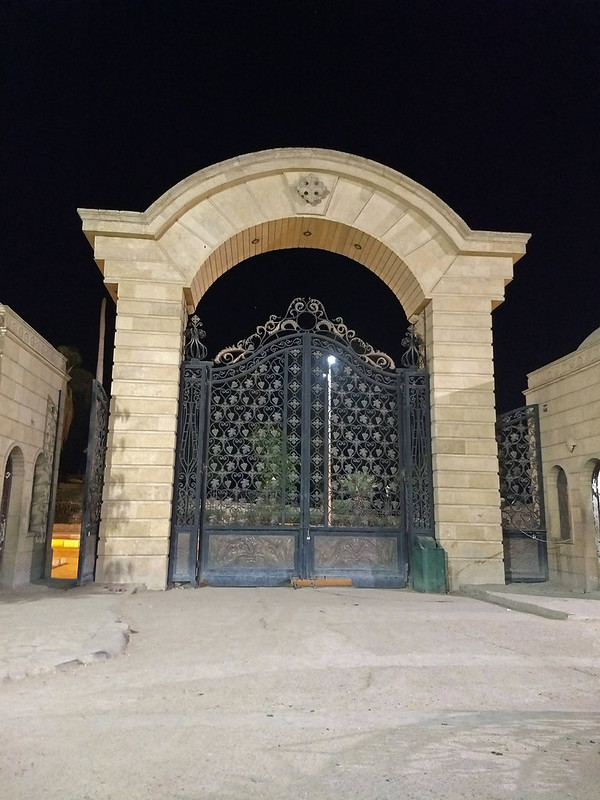 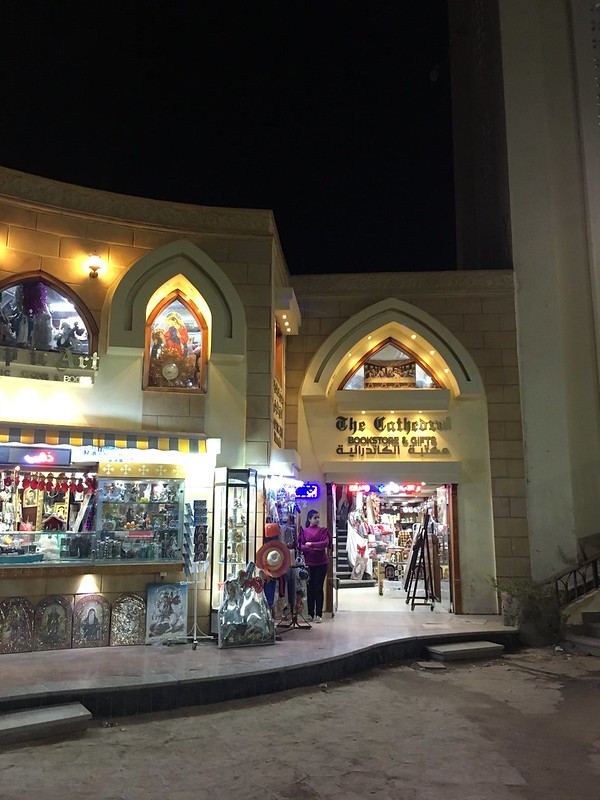 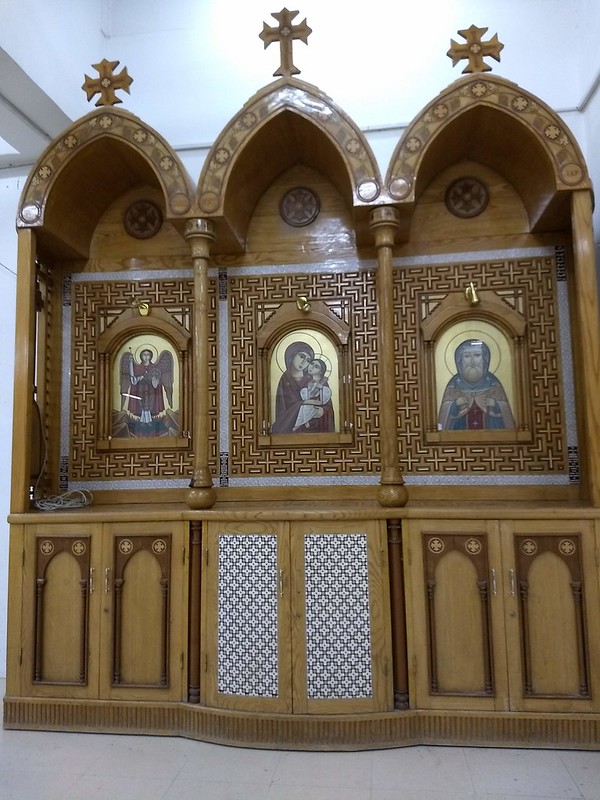 None of my interior shots turned out well, except for this. 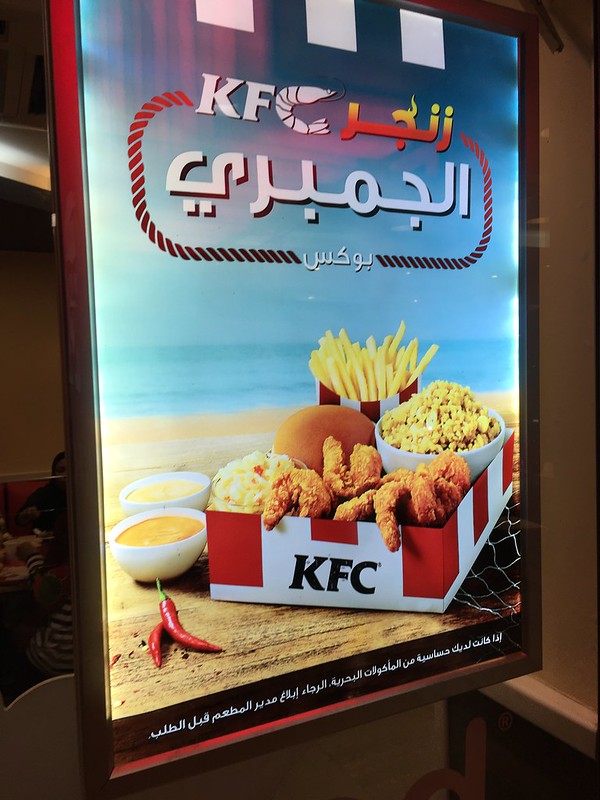 On the way back to the hotel, we passed by a KFC. So hungry were we and no prospect to look forward to when it comes to dining, we decided to go in and have something. Except that the place was slammed, and the service really slow, we had to take the food to go. 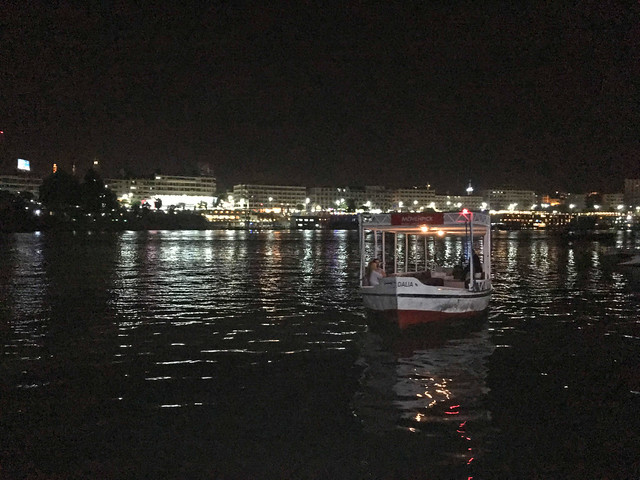 Free ferry to the hotel. 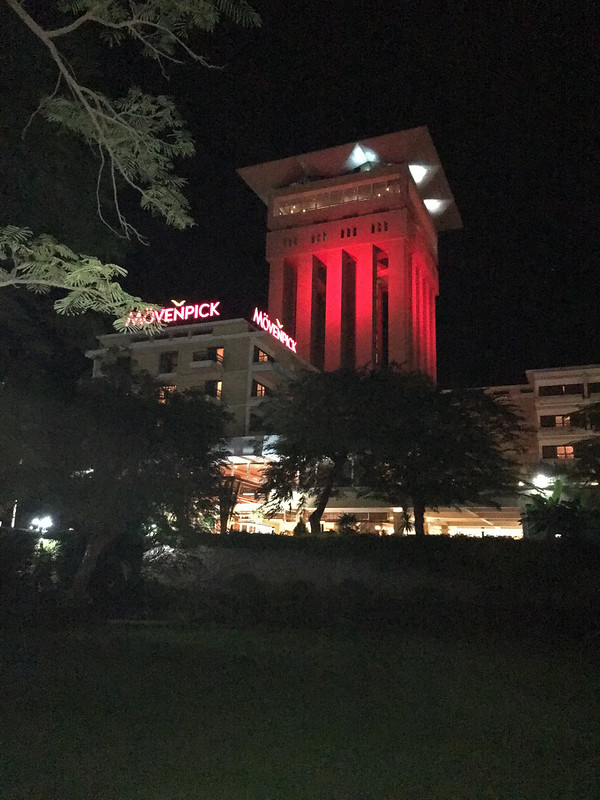 Upon reaching the security check of the hotel, we were asked to see the front desk person. It turned out that it was hotel policy to sign a waiver form for liability in case guests get sick from outside food. However, the form was written in Arabic. We were asking for an English version just so we know that what the person was telling us was the same as what we were signing. Unfortunately, they only have the form in Arabic. So to make it quick, the husband signed the form and we took a picture of it for our records. Thankfully, we never got sick from eating the KFC.

It was such a long day.