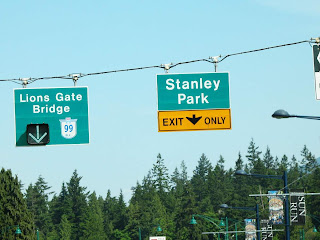 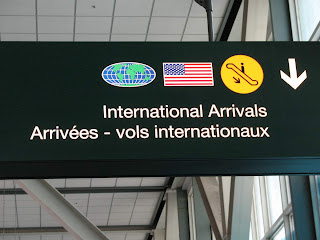 I do not know why I photographed this. I guess I was thinking of having a sign series, but turned out it became part of my "arrow" series. 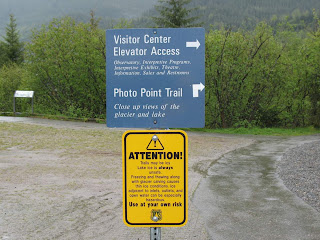 Taken at Mendenhall Glacier in Juneau, Alaska. Will post pictures from here later on too.