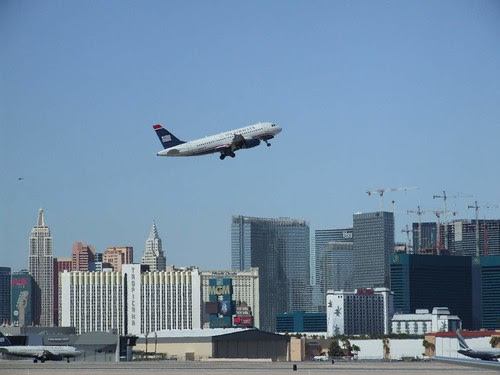 With this image, I close my Vegas series. I am so busy with stuff/offline life that I have not set up my next series. But I was browsing through my flickr site and I have some uploads that haven't been blogged yet, so that will give me time to gather photos for a series.

I have a whole Yosemite Summer 2008 series that is still waiting to be featured. Then there's May 2009 Yosemite too. And of course the NYC spring 2009 series. Finally, I still have some San Fran photos to show. Oh too many photos, too little time to organize them.