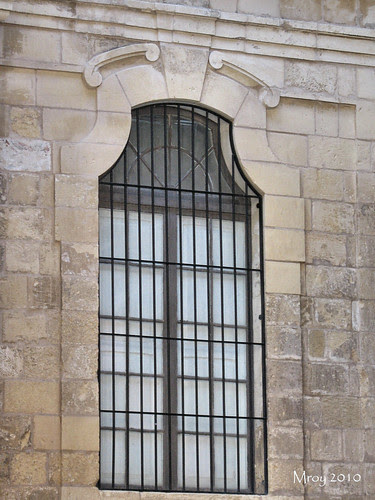 Iron grills on windows are not my favorite thing in the world because they will always be associated with something ugly.

When I was away at college, our house was broken into. The thief/thieves entered by removing the jalousies of our window, one by one - that enabled a child I'm guessing into the house who went on to open the front door for the thief/thieves.

Thankfully, no one was hurt. In the house sleeping were my mom, my cousin, and 3 nieces. All women. My dad was already gone by then.

Likewise, thankfully, nothing significant was taken. Our tv set was not taken. My mother's jewelry - or whatever little collection she had - was still in her aparador (wardrobe).

My mother did not keep cash in the house. What she did in those days was have enough spending cash in the house to last a whole month. My mother was/is a genius in budgeting money. The burglars came in at end of the month and so you could just imagine that there simply was no cash lying around the house. 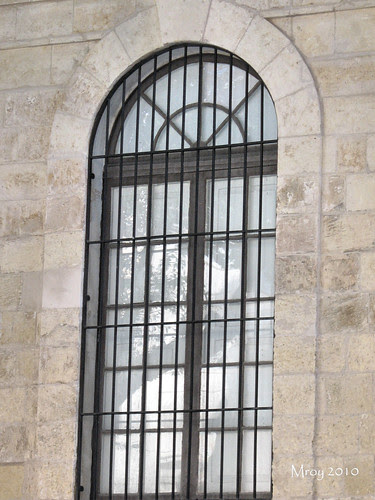 Instead the thief/thieves ran away with my niece's precious possessions - she is still bitter about the loss - her gold medals from various academic contests she joined over the years. Not to toot my own family's horn, but that niece was really brainy and brazen when it comes to competition - she always get away with first place or gold medal.

In one night, she lost all her gold medals. They may have been gold plated medals but to her they were more precious than 14K gold. Up now we still talk about how dense these burglars were. Did they think those medals were real gold? What good would these medals serve them? They were worth nothing anywhere except to the owner.

The people in the house did not know they were robbed. They were all asleep. One thing was amiss though. My mother's pee pot (arinola) was moved from inside the downstairs bedroom where she slept with the youngest niece to the outside of the room. [We have one bathroom in the first floor. My mother always makes use of a pee pot, whether she slept upstairs or downstairs. She hated the idea of going a few yards in the middle of the night to the bathroon. So I grew up using a pee pot in the middle of the night.] 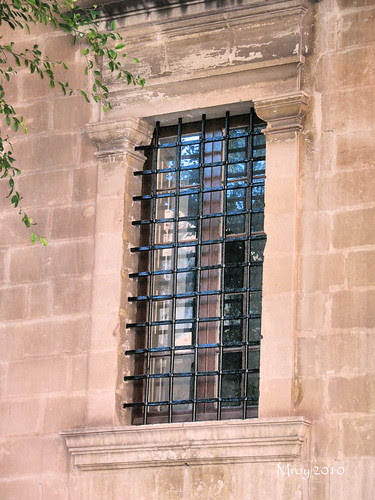 Anyway, after that night, my mother immediately pulled money from her emergency fund and have iron grills installed in all our windows. I hated the idea when I came home from college. But having the grills gave my mother a little peace of mind.

About the burglar/s? Loose tongues told us that it was a neighbor who was high on drugs and thought that my mother had money scattered everywhere in the house. His brains were definitely fried if he thought of that possibility.
Labels: Malta windows