The 10th mission to be founded, Santa Barbara also called the Queen of the missions for its beauty is second only to Carmel in popularity.

Located at the end of Laguna Street in the beautiful city of Santa Barbara. 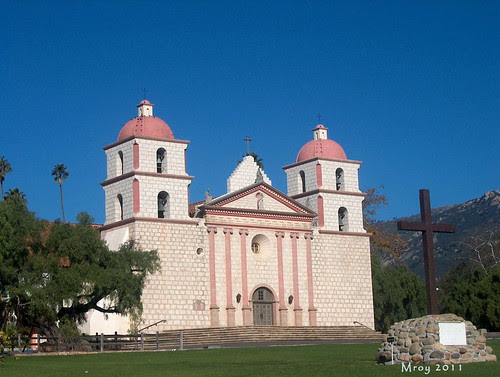 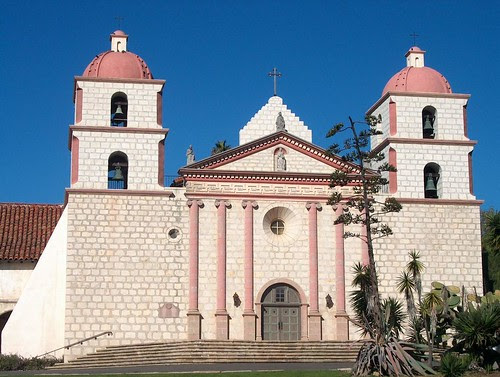 "Majestic and serene, the Queen of the Missions stands in a natural ampitheater formed by the ooastline and the Santa Inez mountains." 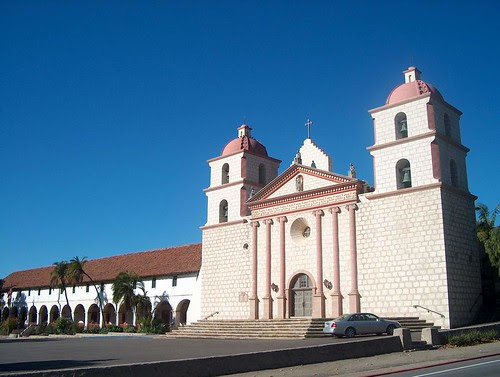 The only mission never abandoned and in continued use. 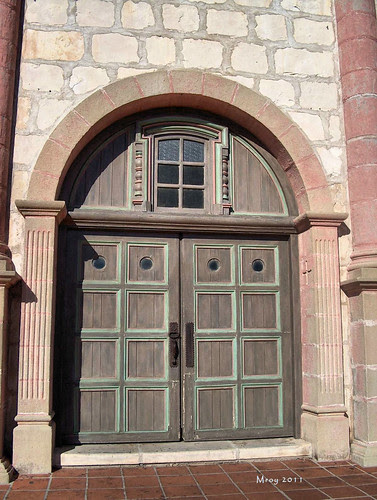 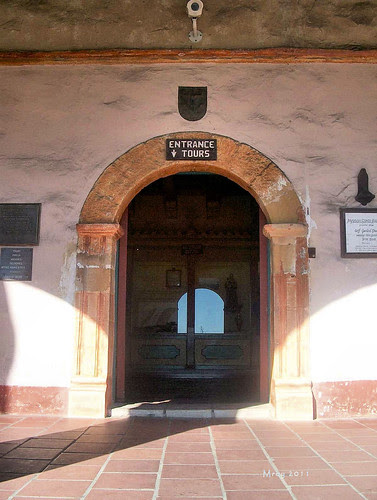 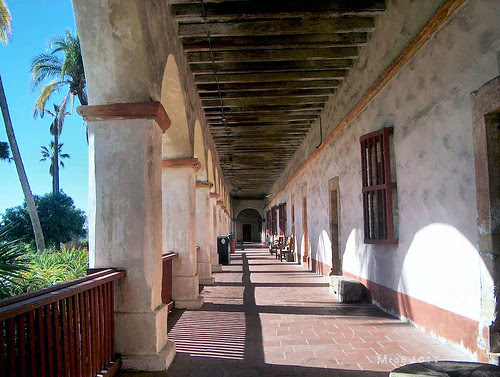 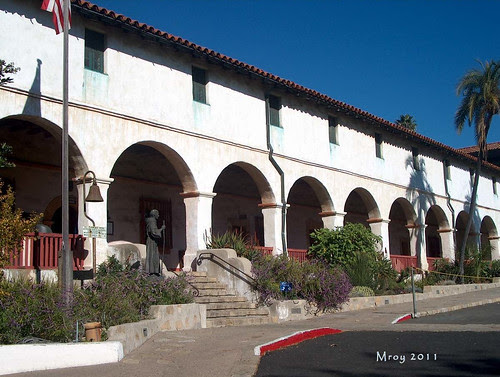 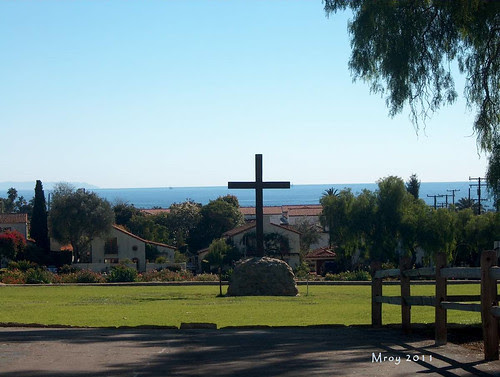 Haven't been to all 21, but I'm guessing it's hard to beat this view of the coast from the church. 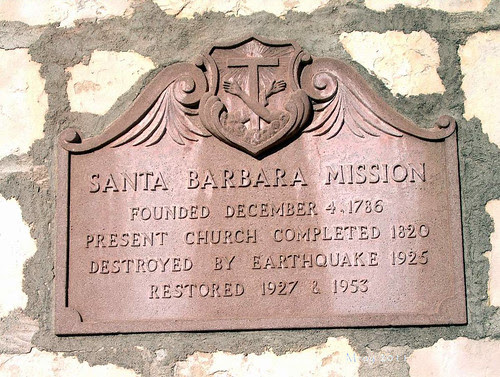 You may notice I did not show the altar or the gardens. It was because we didn't have time to linger and fully explore. On hindsight, I know that was a bad decision not to go inside and take the tour. I shall be back I hope.
Labels: California Missions church Santa Barbara