An Afternoon With Tina Turner and Mariah Carey

So d'ya like my title? Let me explain why it's titled as such.

Do you remember this post? This was after our wine tasting session where we thought a cup of coffee would help. We went to chill at the benches by the Sonoma City Hall.

It was at this time when my hubby and I were chatting and soaking up the sun when three guys walked in from my right. Two of them walked past us (path was behind the bench) while the one went to see the pond up close. Then he yelled to his friends to come back and see what he discovered. He said, "Guys come see Tina Turner!" His words.

I was closer to him so I got up and told no one in particular but loud enough for everyone to hear that I would love to see Tina Turner. 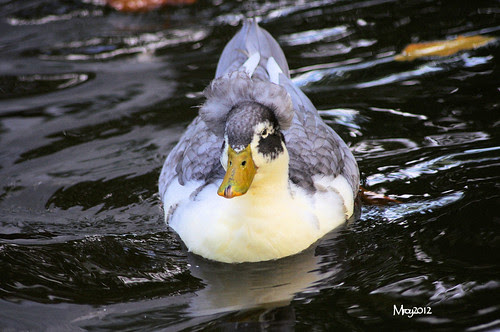 When I got near, I saw the Tina Turner he's talking about. And I agree. 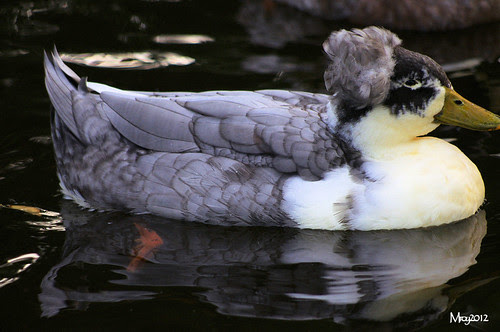 This is Mariah Carey, I named her. 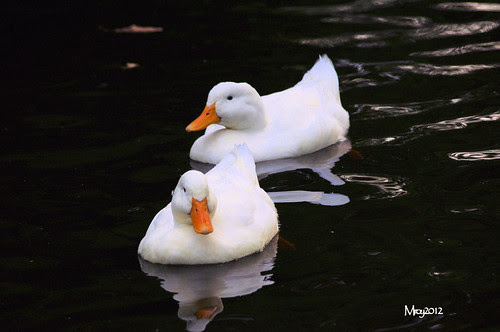 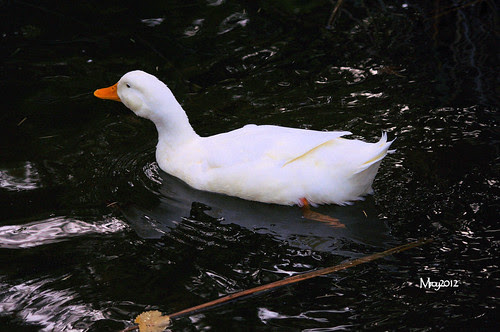 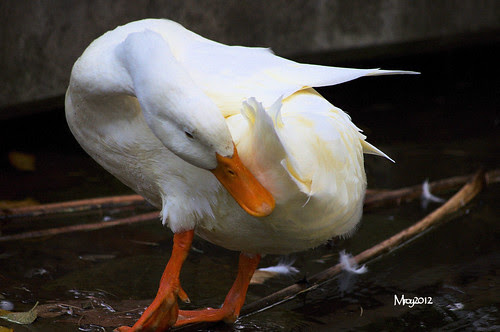 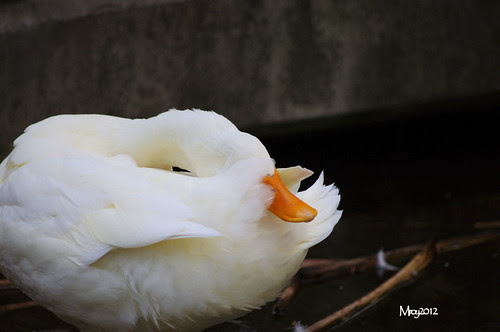 That afternoon of shooting not only yielded ducks named Tina Turner and Mariah Carey. Here are some of things captured by my lens. 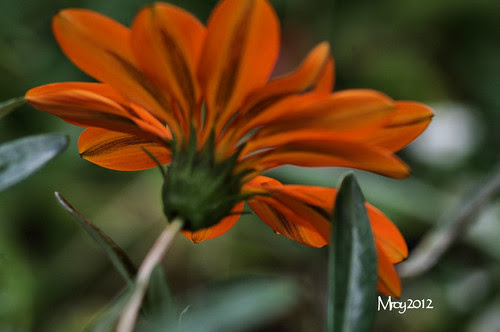 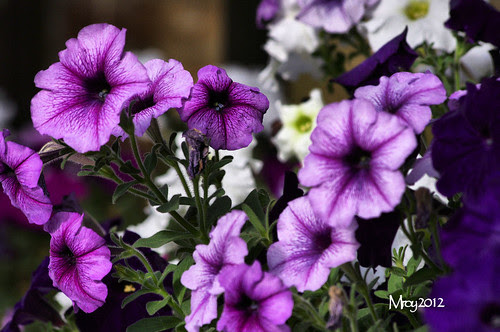 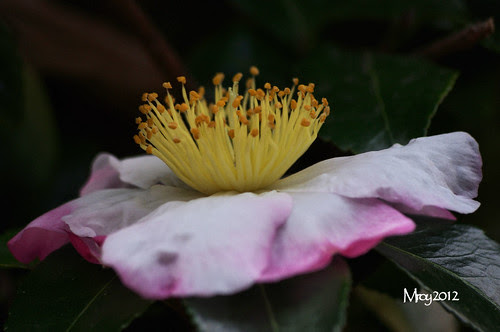 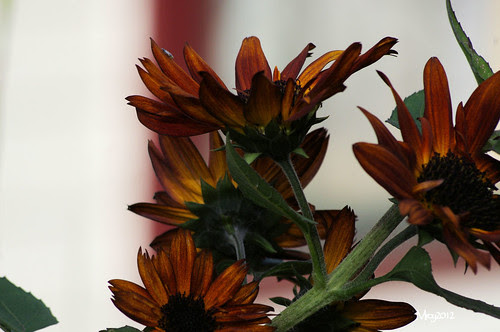 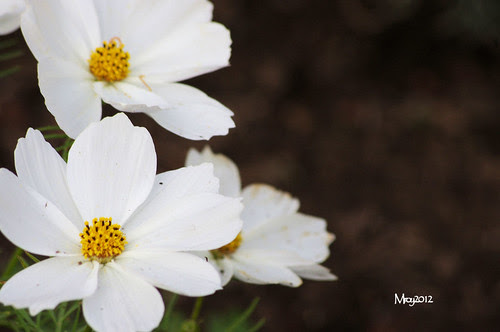 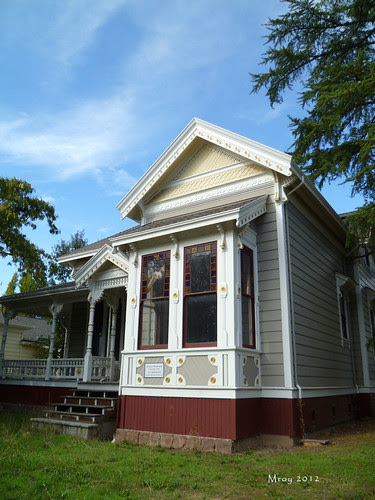 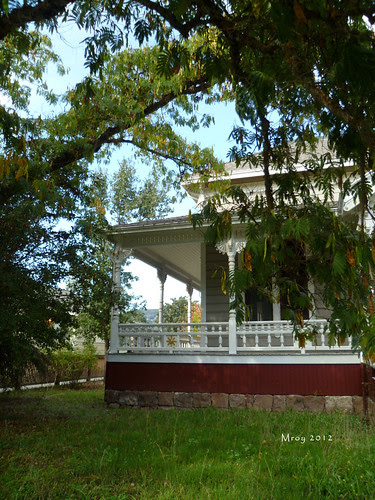 I love houses with porch, especially wrap around porch.