August 8 was a very looong day. It was the day when we traveled from Dhaka, the capital city, to Chittagong, the port city, and on to Cox's Bazar where we stay for a few days to give ourselves a little break from the summer heat in the city. 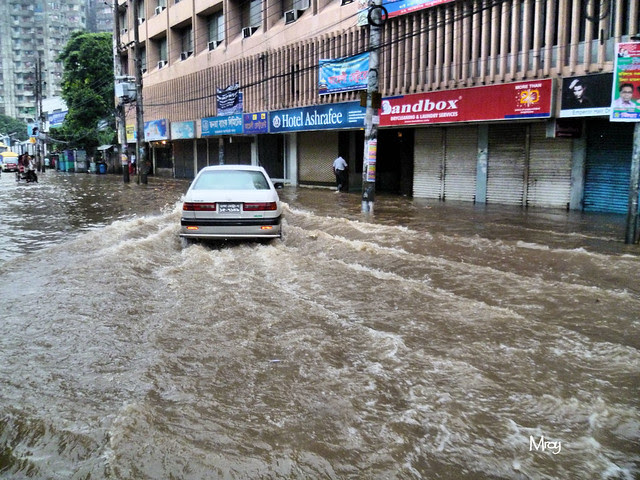 Our day started early 6 AM wake-up call to catch the 8 AM train. The famous moonsoon rains that come during these months only showed up the night before. It wasn't too hard or too long, so I was surprised to see the streets flooded, which delayed us a bit, because the baby taxi (tuktuk) or what they call CNG in Dhaka couldn't cross the high level of water on the street.

The train trip to Chittagong took all of 6 long hours, which I welcomed because 1)this would be my first train trip 2) want to take the chance to see the rural landscape 3)take lots of photos drive by.

It was raining when we left the main station, which thankfully happened to be only 15 minutes from my in-law's place. The 15 minutes ride from the house to the station was enough time to get us soaked from a sudden downpour. I was dripping wet when I got to the station and let the cabin's airconditioning dry me. Thank heavens I didn't get sick.

Interesting is the passing scenery I witnessed as the train journeyed through small towns and green fields, from children fishing to men planting rice. Again, may I reiterate that it was 6 hours long, imagine the number of photos I took. That is why this post is going to be in installments. 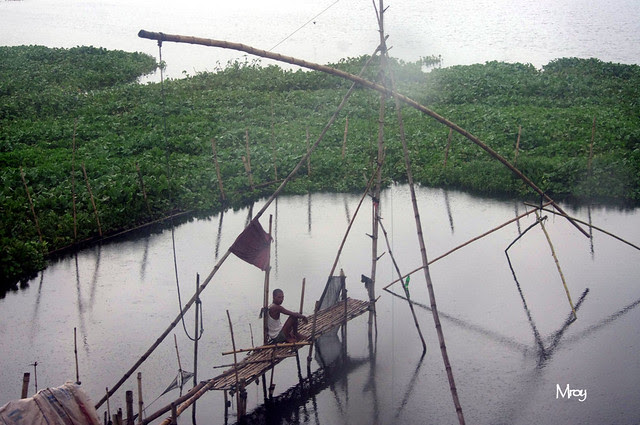 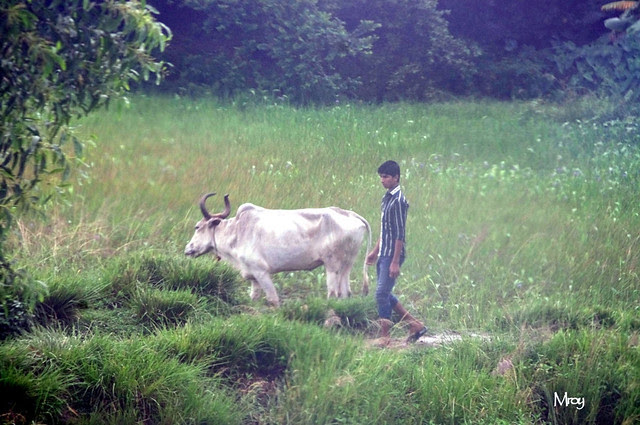 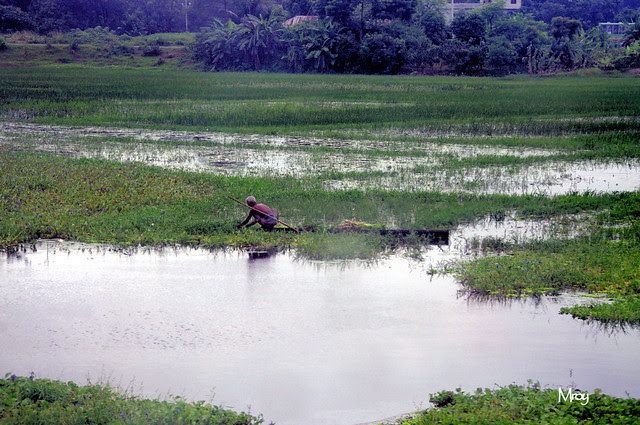 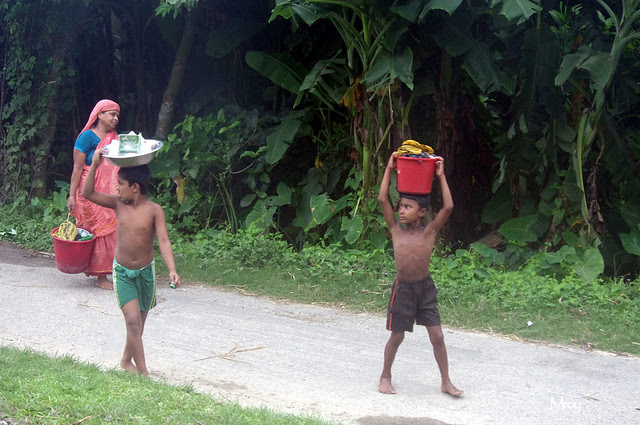 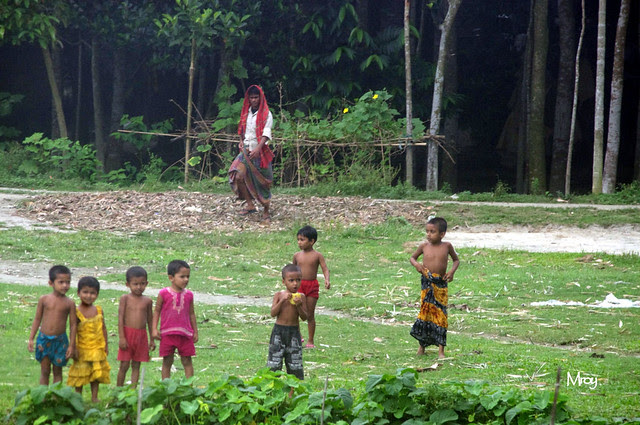 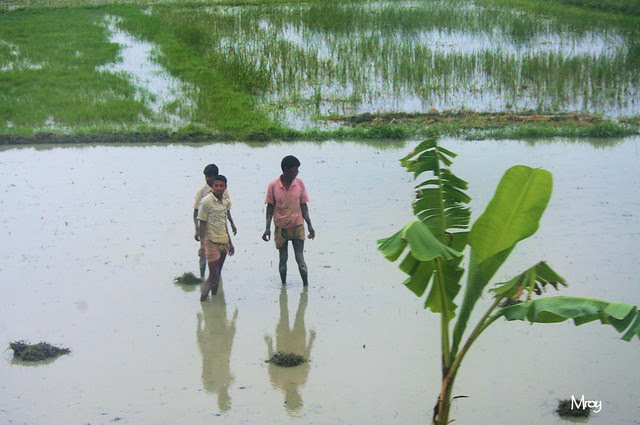 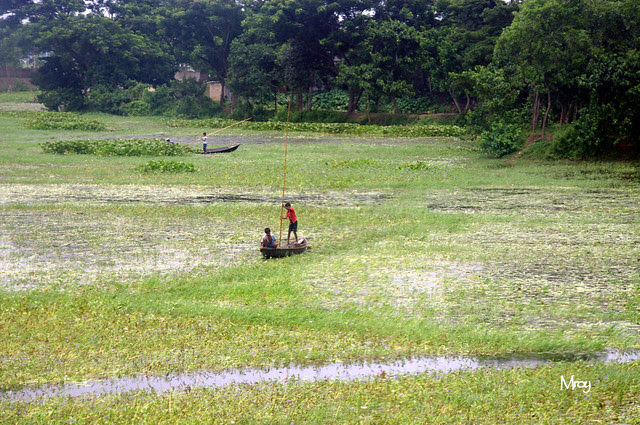 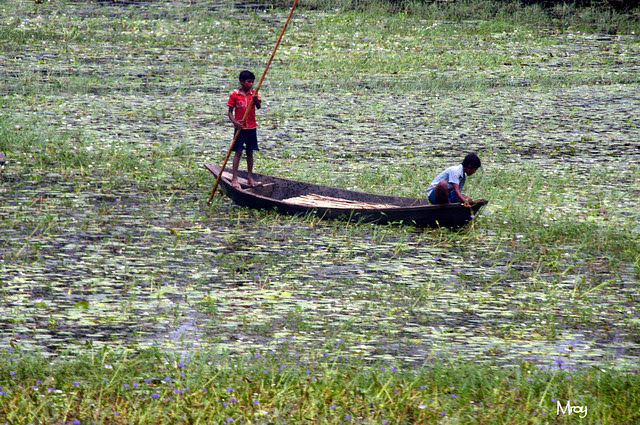 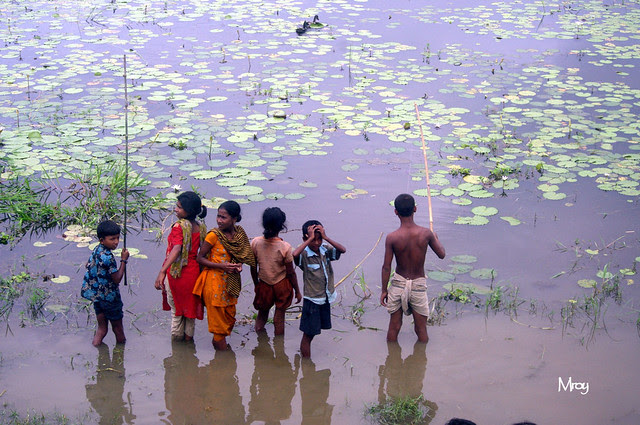 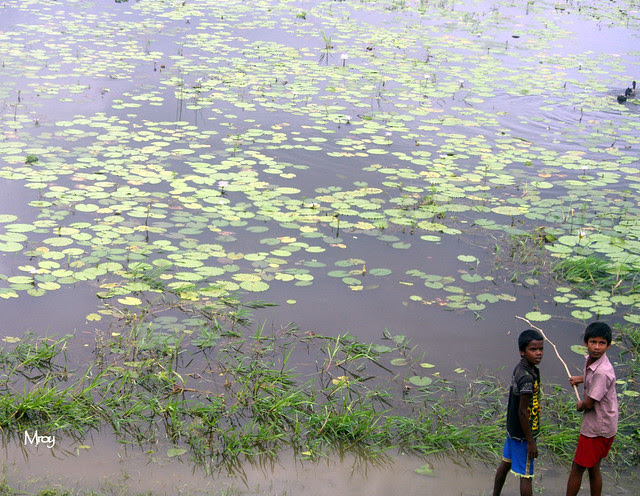 Water was the main theme of the passing landscape. A lot of it. Then I was told that most of Bangladesh lies mostly near the sea level, per wiki the number is less than 12 m above sea level, which is why we often hear year after year there is flooding in Bangladesh. Yearly moonsoon and low-lying area would cause that.