Brunching in the boiler room.

One beautiful and humid late September day we were invited to a brunch at a relatively new restaurant with bay views in the city of Richmond. The restaurant's name is Assemble. It sits where the old Boiler House restaurant used to be. I didn't even know that the Boiler House had closed and a new restaurant had opened in its site until that day. Assemble is housed at the boiler room adjacent to the now Craneway Pavilion. There is a ton of history for this location.

In August of 1931 the Ford Company opened their new assembly plant in Richmond Ca. Designed by the great industrial architect Albert Kahn, the 525,000 sq ft building utilizes natural light from a vast array of skylights, and has the open space environment typical of Kahn-designed structures. The largest auto assembly plant on the West Coast, the Richmond plant is also one of 60 Albert Kahn-designed buildings, all over the country, now on the National Register of Historic Places.

During WII, at the direction of Franklin D. Roosevelt the Ford Plant was retooled to process tanks and jeeps. Car production resumed in 1946 and continued through 1955 when manufacturing moved to Milpitas. The building served briefly as a film set and book depository and was largely abandoned and destroyed by the 1989, the Loma Prieta earthquake. Orton Development purchased the building in 2004 and revitalized it with Marcy Wong Donn Logan Architects, resulting in the project’s National Trust for Historic Preservation design award in 2008, among others.

The 45,000 sq ft bay front Craneway Pavilion, the southernmost partition of the complex, now offers the largest and finest event space in the Bay Area, with stunning architecture and breathtaking views. The Assemble restaurant sits adjacent to the Craneway Pavilion and offers seasonal American cuisine, set against a backdrop of original equipment from the historic Ford Boiler Room. 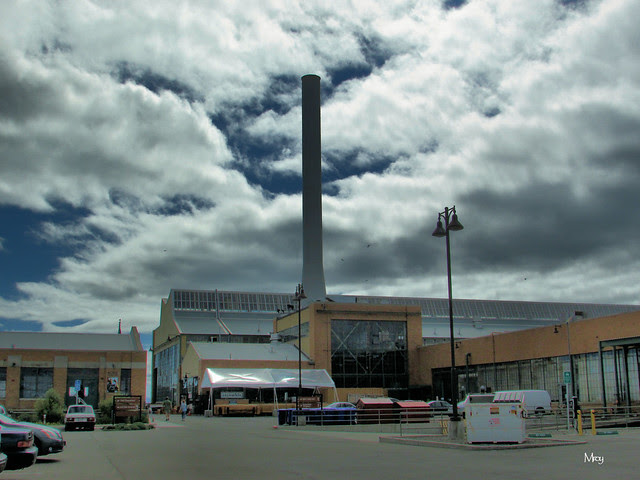 Walking up to the restaurant with dramatic skies overhead. The building on the left is the Rosie the Riveter Museum. 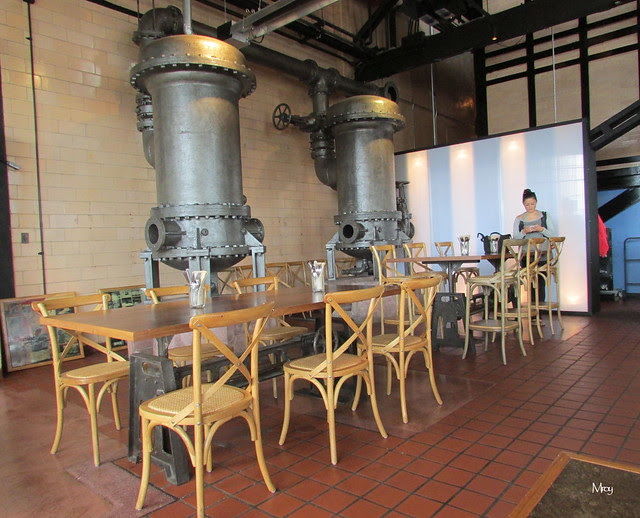 Equipment from old days as a boiler room. 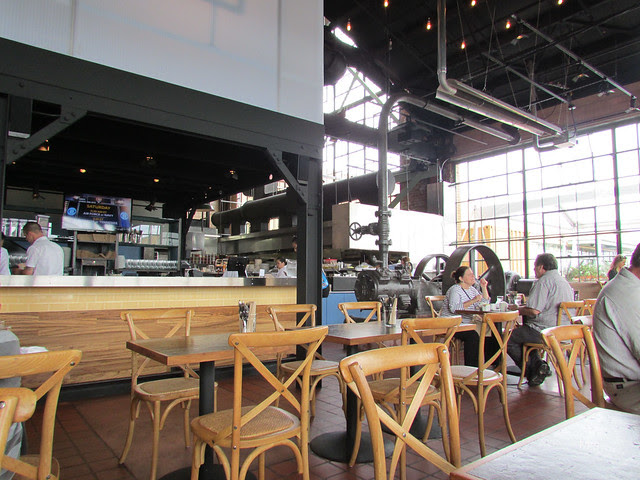 Open and spacious, kitchen and bar area. Was able to take shots as soon as we sat down. Good thing I did because it got pretty full midway through the meal. 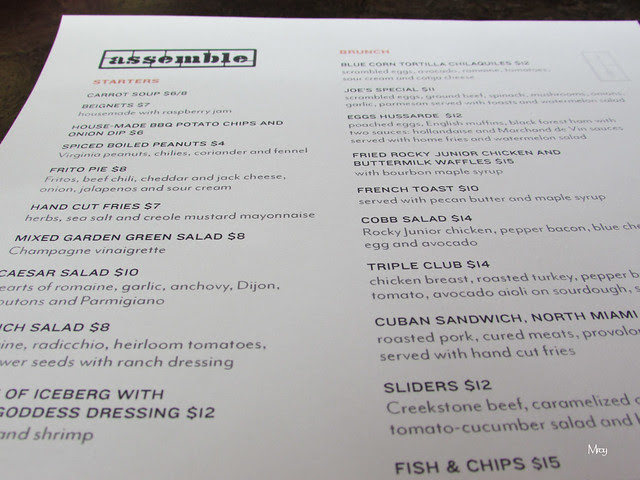 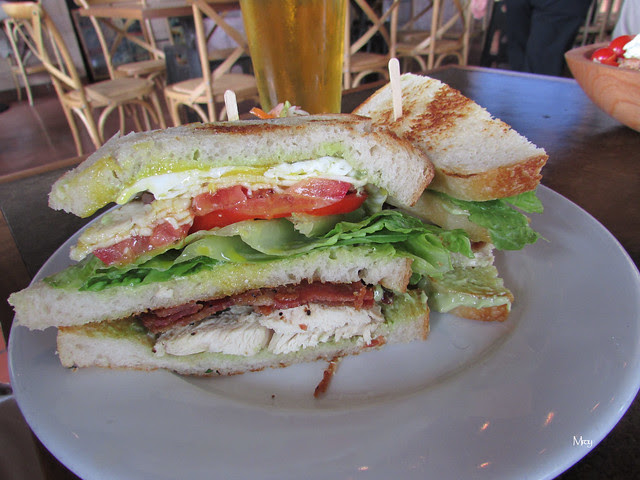 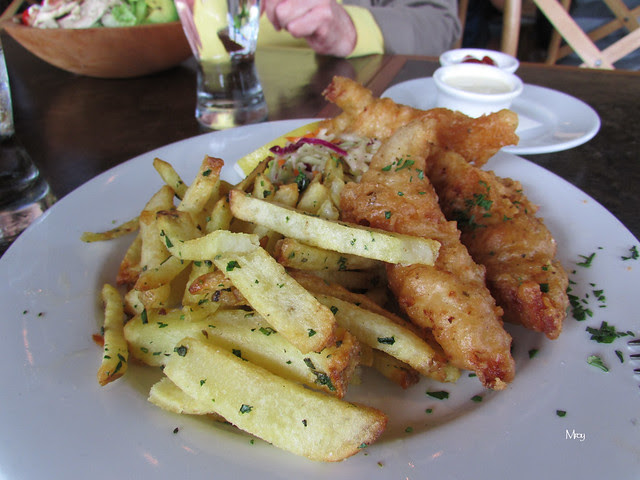 My fish and chips.

When meal was over we walked a bit by the waterfront. 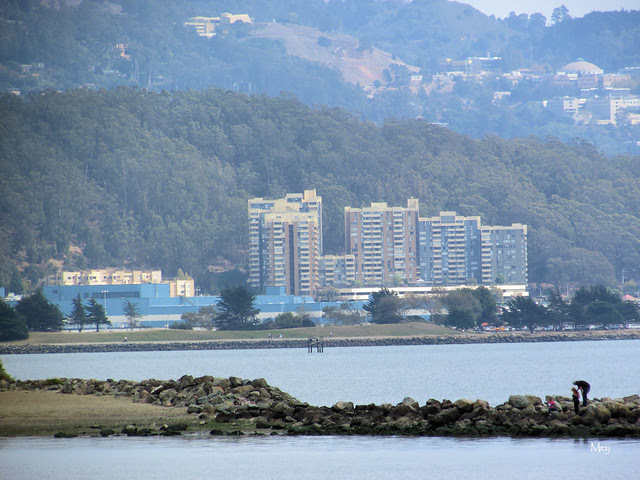 Across the bay to the east I spotted the city of El Cerrito. 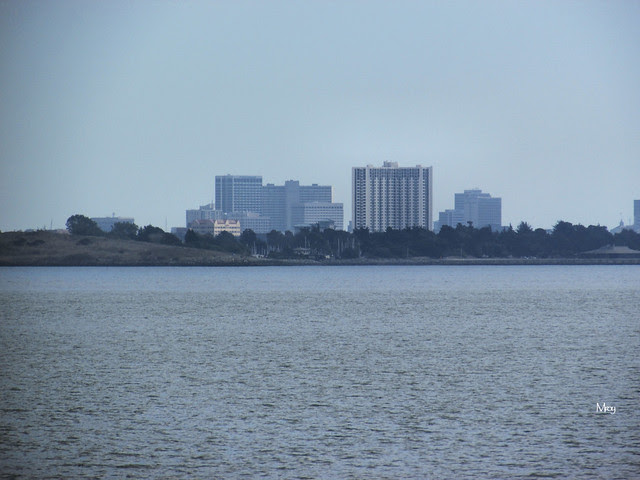 And to the southeast, the city of Emeryville. 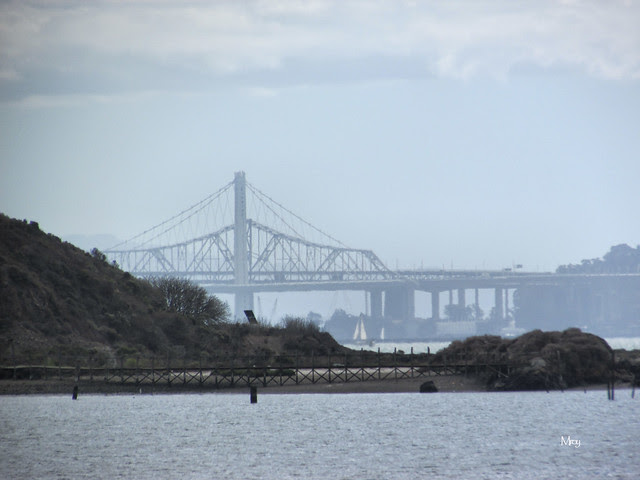 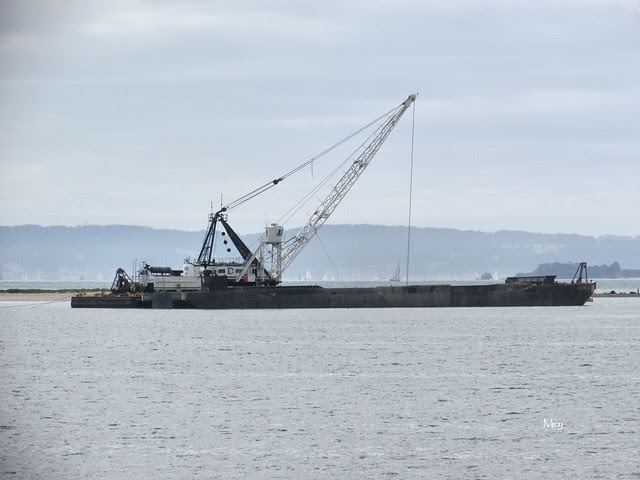 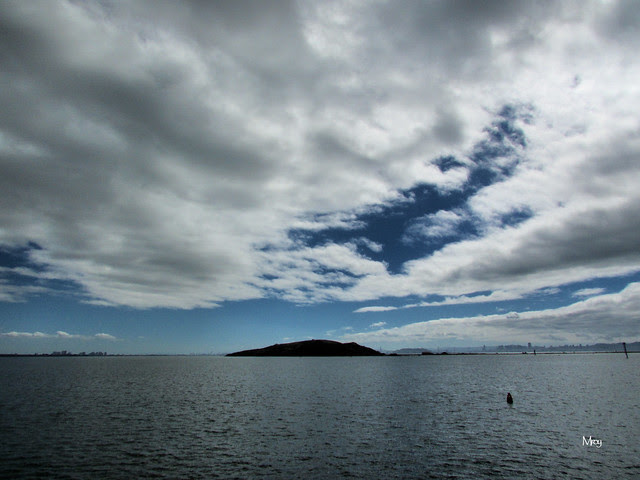 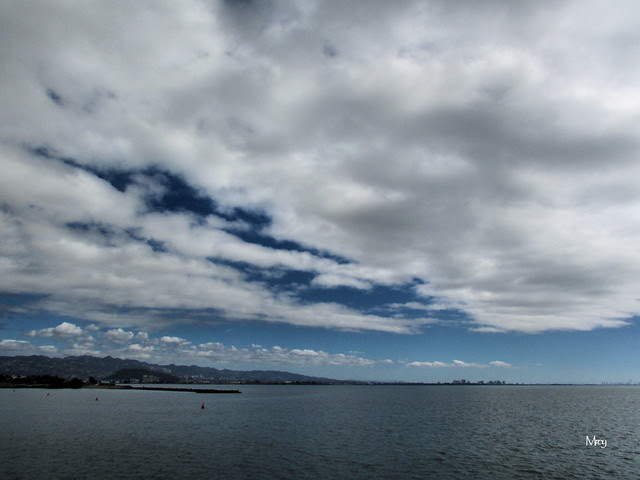 It drizzled as we were driving away.

SKYWATCH is a weekly gathering of sky watchers and sky lovers. Join us.