Skywatching on a personal level

May 25 is my wedding anniversary. It's #8 this year. Whew, just passed the 7-year itch. Looking forward to our anniversary get-away in a couple of days, I am inspired to write a post skies I've witnessed while on one of these trips. 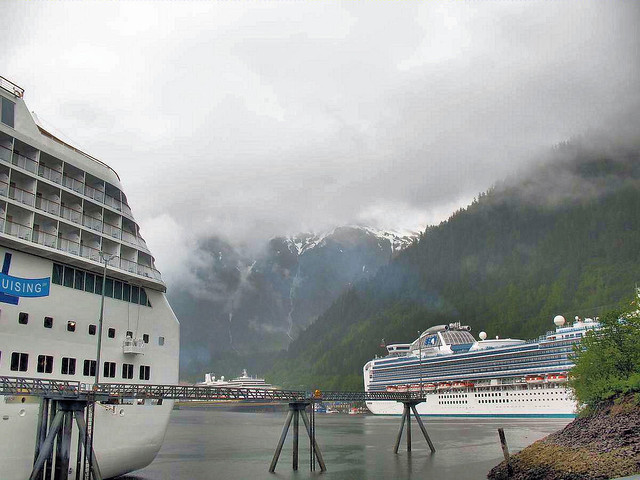 2007 - we honeymooned on a cruise to Alaska. I'm almost certain this shot was taken in the port city of Skagway. 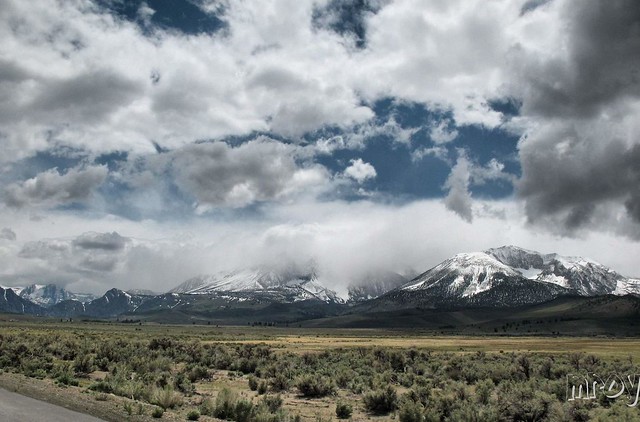 2008 - road trip covering I-395 from Reno, NV and Carson City, NV and ending in Yosemite. This was a drive by shot and remains one of my favorite skywatching spot. 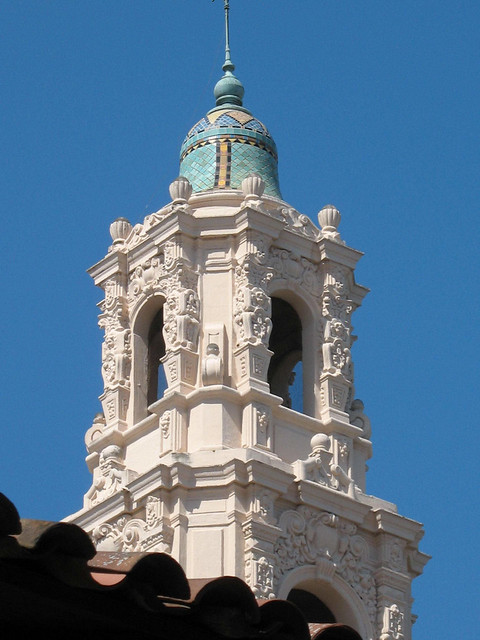 2009 - the year we stayed at home. It was a travel year - just got back from NYC trip and planning on a Europe cruise at the end of the year. As a treat we spent the day in San Francisco, visiting the waterfront, stopping at Mission Dolores (where this pic was taken) and ended the day with a wonderful dinner at Espestus. 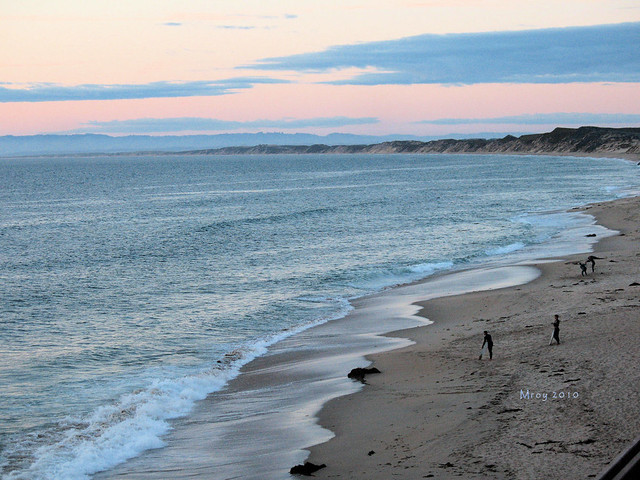 2010 - Monterey and stayed by the beach. However, this is California and the water is cold in May. The accommodation was wonderful. 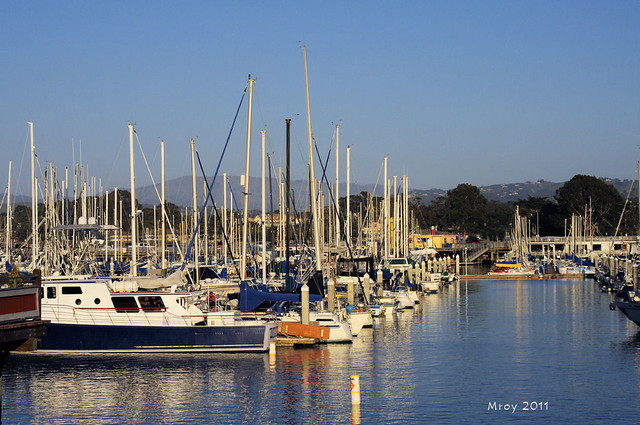 2011 - Monterey. We fancied with the idea that Monterey would be our anniversary get-away destination, sort of making a tradition. 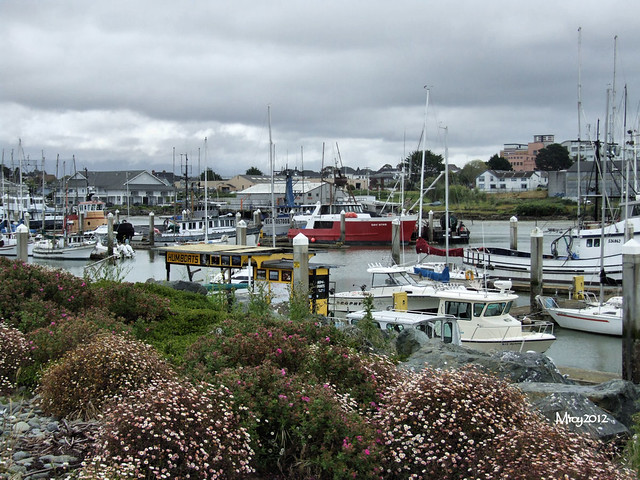 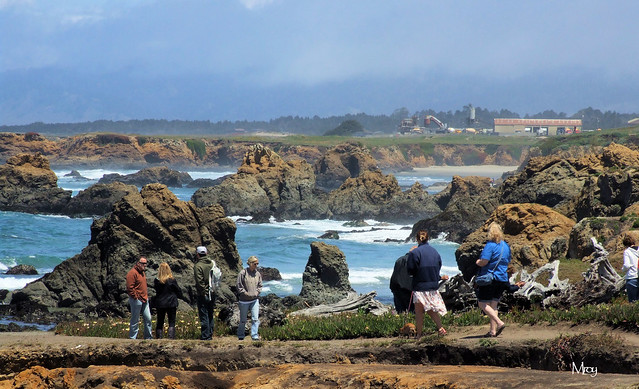 2012 - Mendocino. Back to the Northern California coast, we explored the charms of Mendocino.

This year we are going to Lake Tahoe for 2 nights and Yosemite for a night. We're going to make more memories and take a lot of pictures (of skies and cloudscapes, hopefully).