This is what wiki has on Hyde Street Pier:

The Hyde Street Pier, at 2905 Hyde Street, is a historic ferry pier located on the northern waterfront of San Francisco, California, amidst the tourist zone of Fisherman's Wharf.

Prior to the opening of the Golden Gate Bridge and the San Francisco–Oakland Bay Bridge, it was the principal automobile ferry terminal connecting San Francisco with Marin County by way of Sausalito to the north, and the East Bay by way of Berkeley (see also Berkeley Pier). It was designated part of U.S. Route 101 and U.S. Route 40. The ferries were operated by the Golden Gate Ferries, a subsidiary of the Southern Pacific railroad.

Today, the pier is part of the San Francisco Maritime National Historical Park. Various historical ships are anchored to the pier, some available for self-guided or docent-led tours. Among the ships on display or in storage are the Balclutha, an 1886 square rigged sailing ship, as well as C.A. Thayer, Eureka, Alma, Hercules, Eppleton Hall, and over one hundred smaller craft.

So on a warm pleasant winter day we attended a niece's first birthday party on the other end of the waterfront. When all the pleasantries were exchanged, the presents given, the food eaten, and the b/day girl kissed, we left the party and decided to stay in the city for the rest of the day. At the other end of the Embarcadero we stumbled upon Hyde Street Pier. It's one of those sights that we pass by all the time but don't have time or inclination to stop.

But since we were at our leisure that day with no errands to run or schedules to keep, we stopped and inquired. It was a very good move on our part. Here's what we photographed on that beautiful blue-skied winter day in San Francisco. 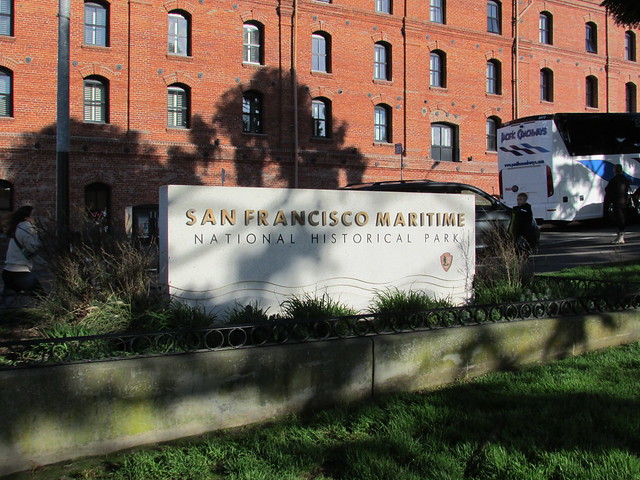 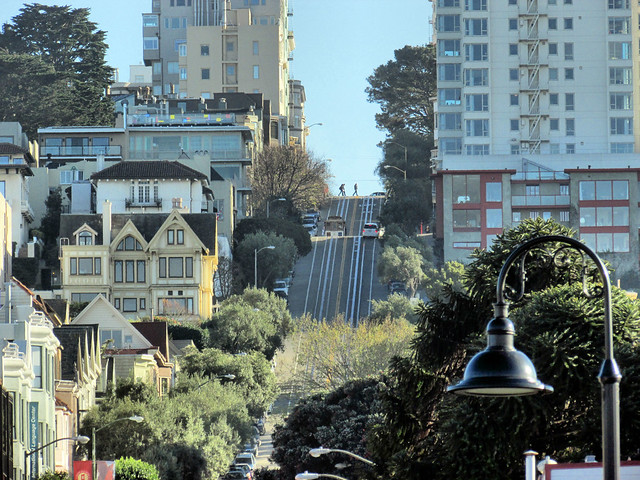 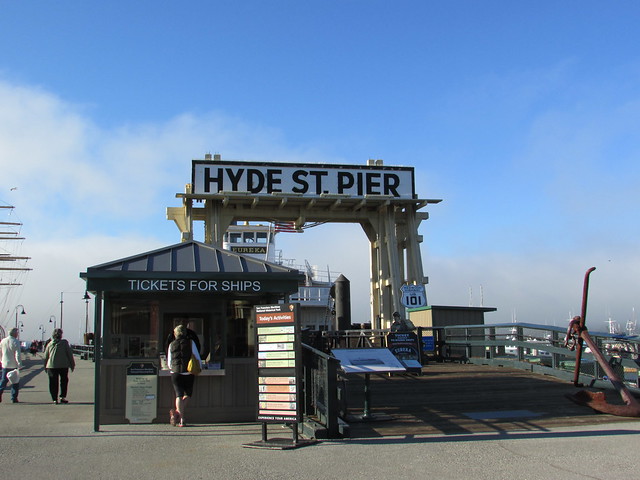 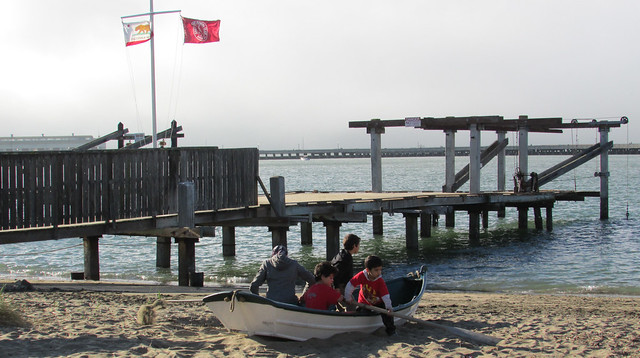 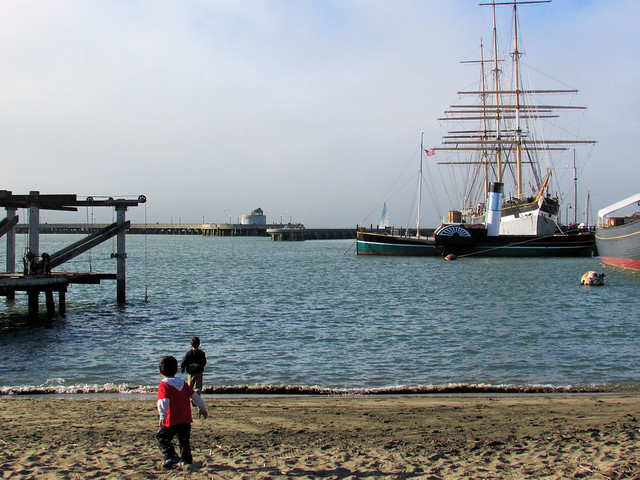 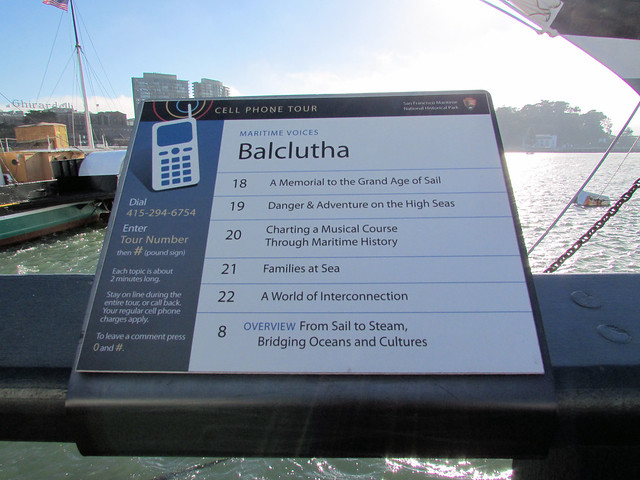 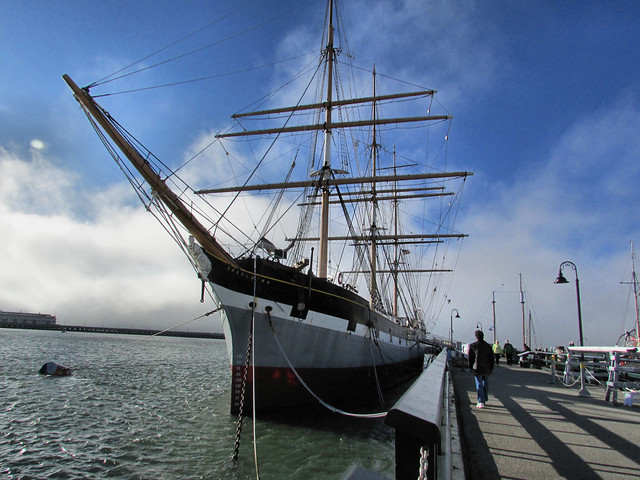 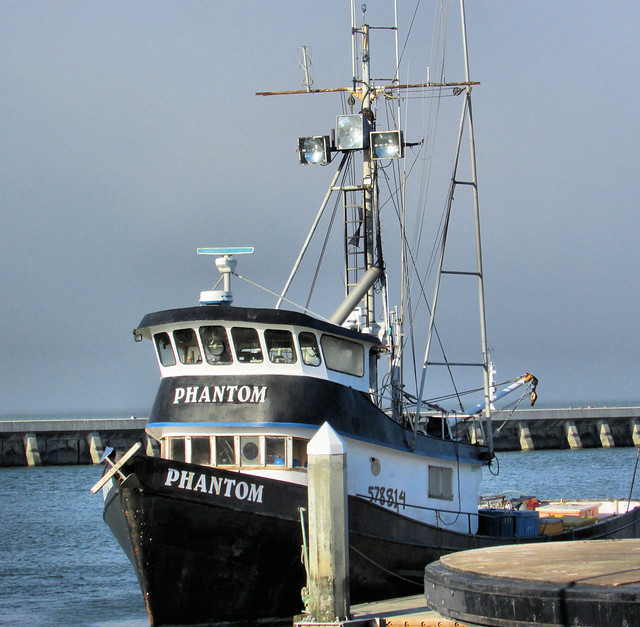 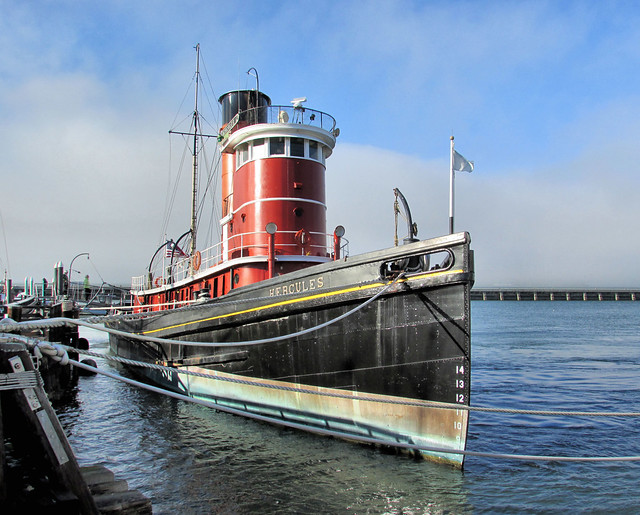 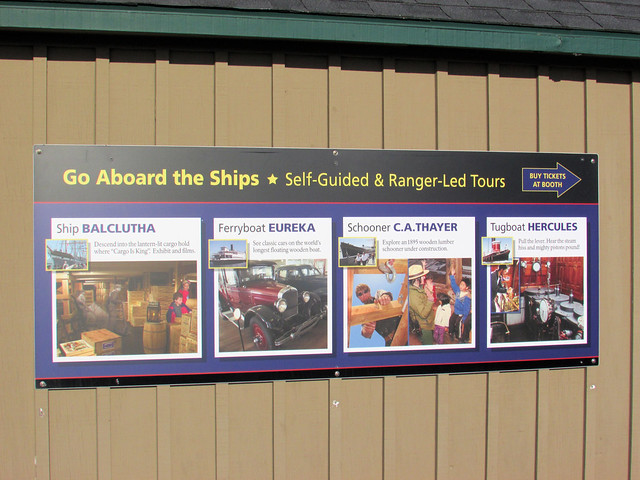 Ticket is not needed if one is to simply walk the pier. 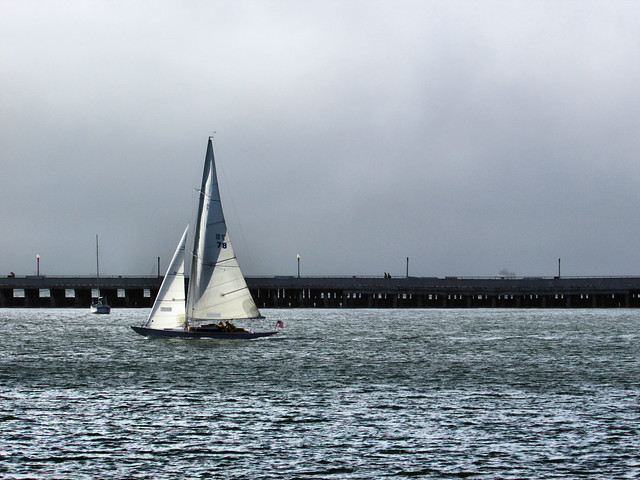 Looking at this picture gives me so much peace. 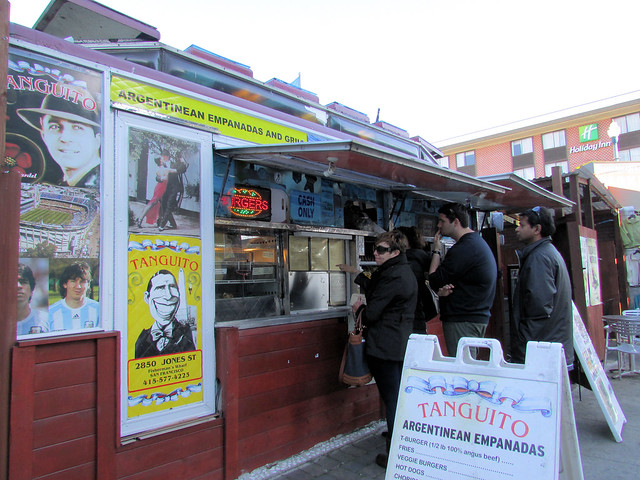 Completing our visit to Hyde Street Pier, we walked about a block to see about this little food truck that's been getting good reviews from diners. 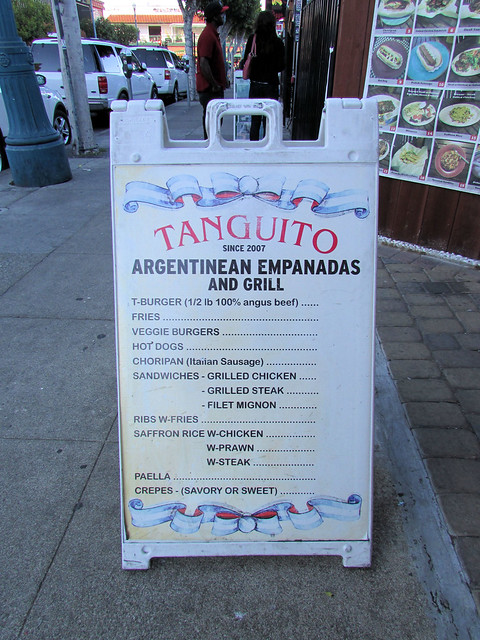 Tanguito, an Argentinian food truck, is known for their empanadas. Their burgers are popular too. 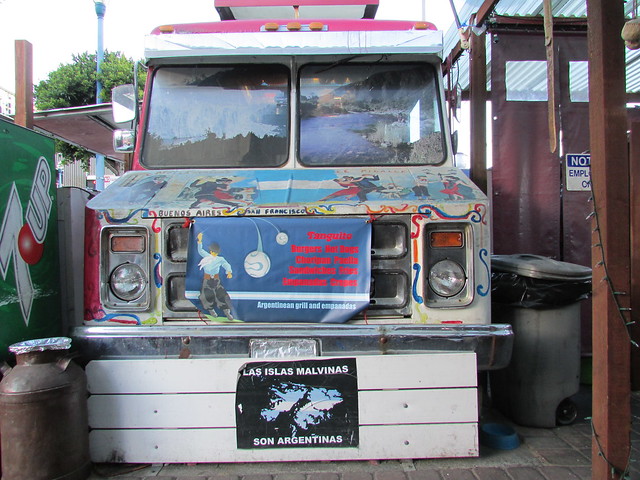 The food truck, but it doesn't move at all :) 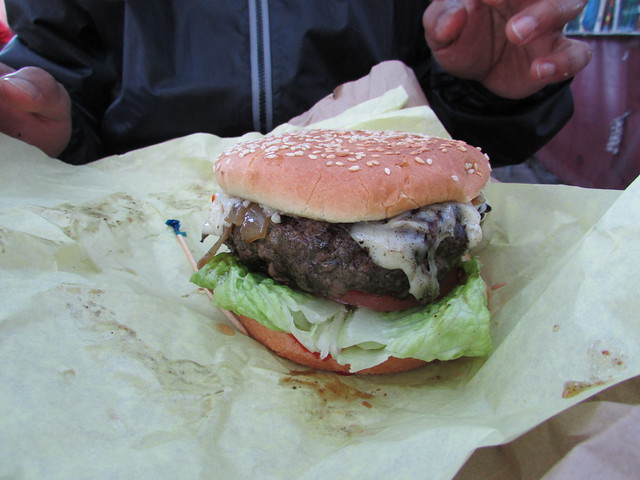 Yes we just ate at a birthday party that was why we split one empanada and one burger. We wanted to know the fuss is all about. The empanada was good and the burger was as well.

This is MY WORLD this week.