It's the end of the year recap time once again. Whew! 2014 just whizzed by, didn't it? The year was full of blessings. I've done quite a few travels scattered throughout the year. 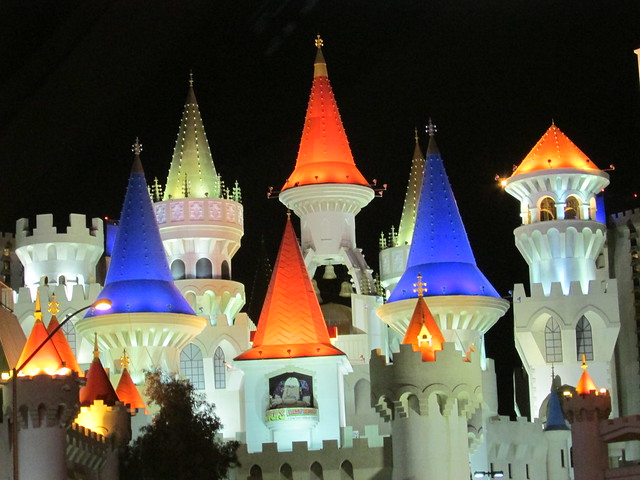 January began with a road trip to Vegas. 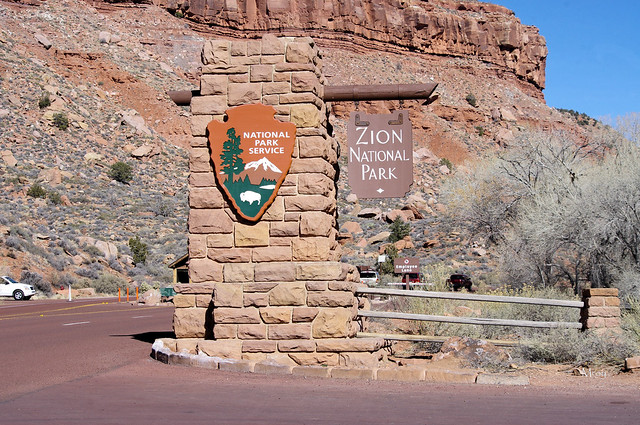 While in Vegas, drove 3 hours to visit Zion - one off the bucket list. 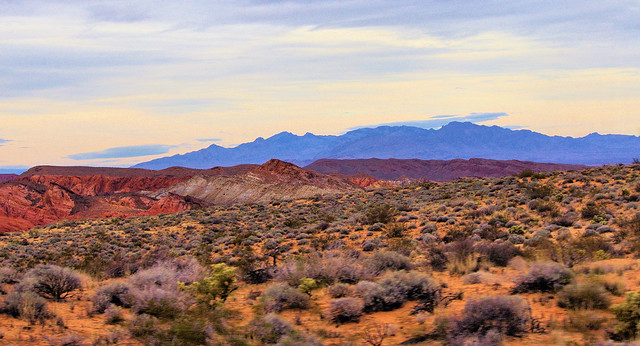 A return to Valley of Fire State Park while in Vegas. 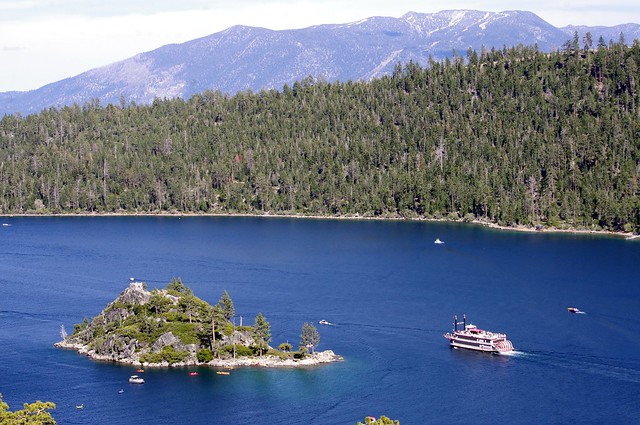 Anniversary was spent with a road trip to Lake Tahoe (and Yosemite). 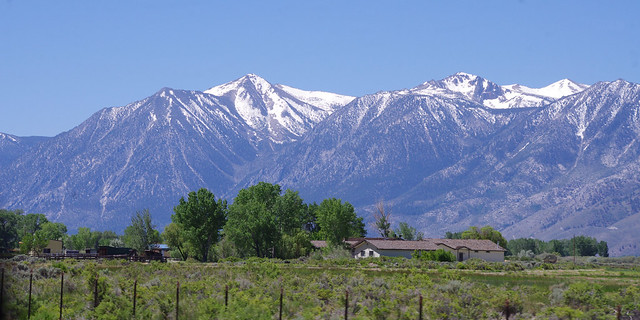 The highly anticipated drive through scenic Highway 395 en route to Yosemite did not disappoint. 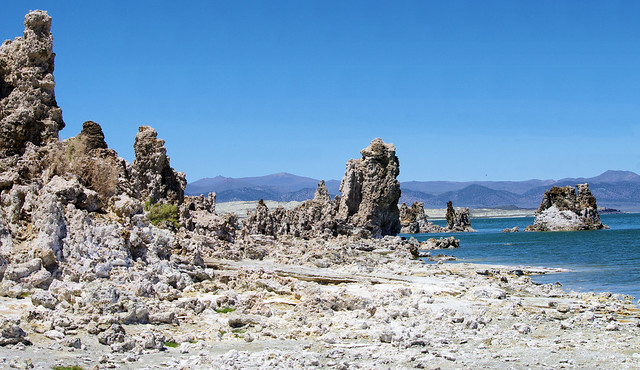 Finally got to see the beautiful tufas at Mono Lake. 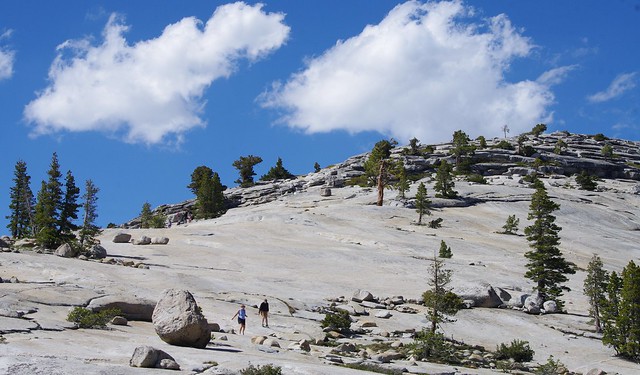 Yosemite in spring is simply spectacular. 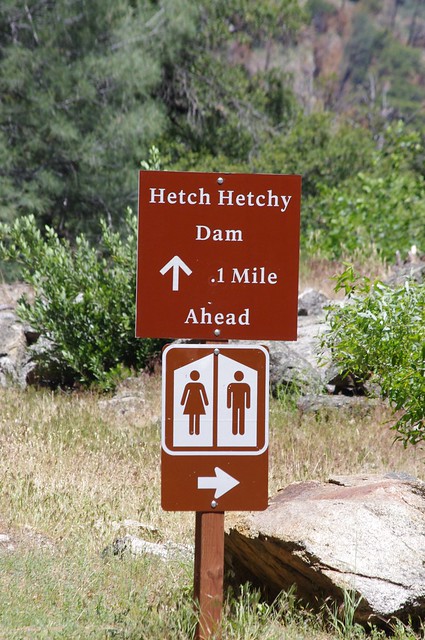 Spent a night at friend's cabin in Groveland so that the following day we could take a short hike at Hetch Hetchy Dam, another one of those trips I penciled in as a must-do.

Summer time is my hibernation time. If I could help it, I don't schedule anything in the summer because I hate traveling in hot weather and I try to avoid the crowd and the high prices of accommodations during the peak summer season. Also in the summer time, I played host to two out-of-town guests on separate occasions. 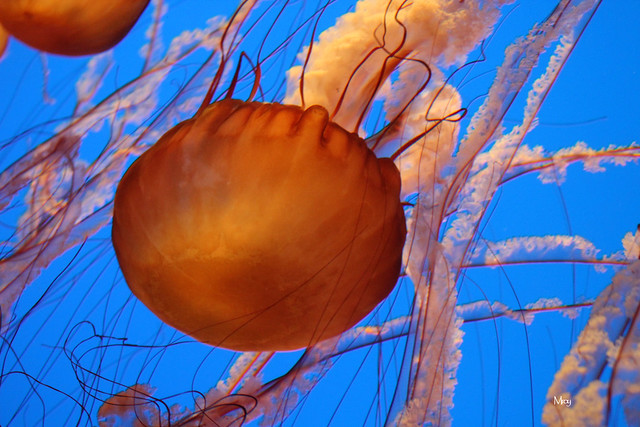 Playing host meant taking them to Monterey Bay Aquarium. During the summer we have visited about 4 times with different people. 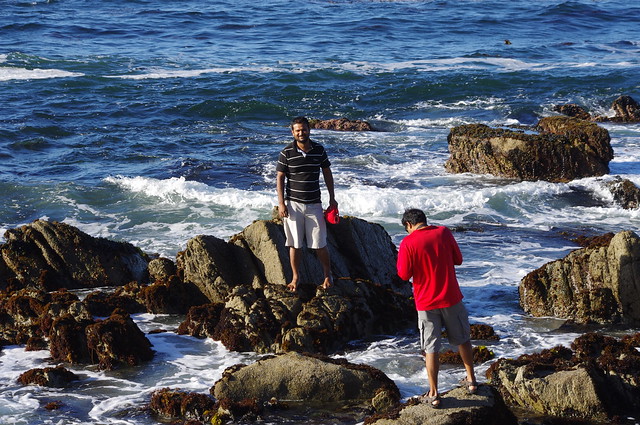 My house guest #1 enjoyed the coast so much so that he declared, "It's the best place I've seen in my life." He has traveled in Europe and Asia. 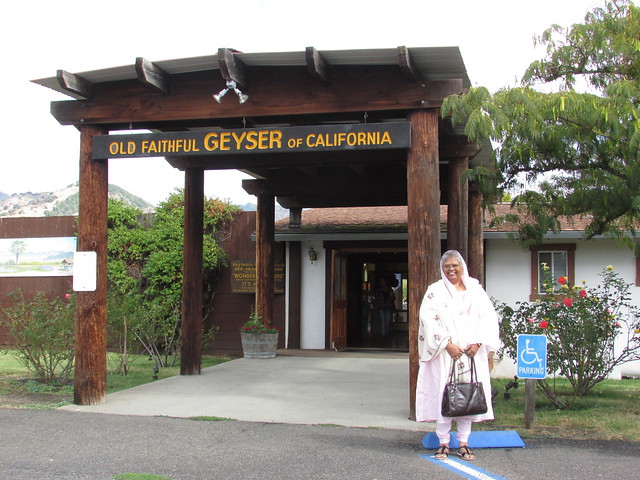 I took house guest #2 to a drive to Napa Valley and a stop at Old Faithful geyser. 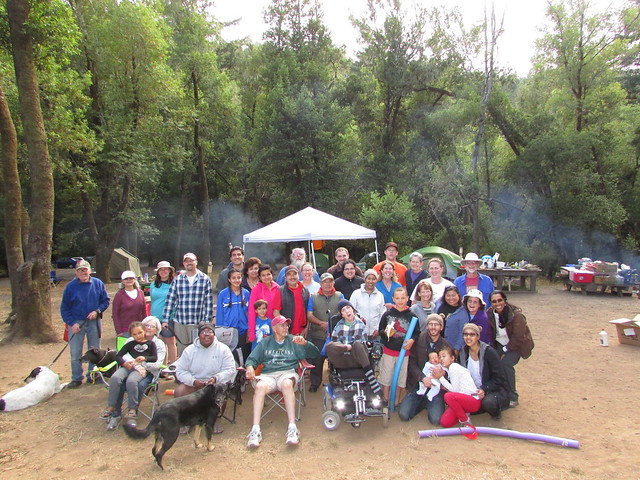 In July, I went camping with my church group in Samuel P. Taylor State Park in Marin County. Notice the cold weather clothing? It's cold in summer here. 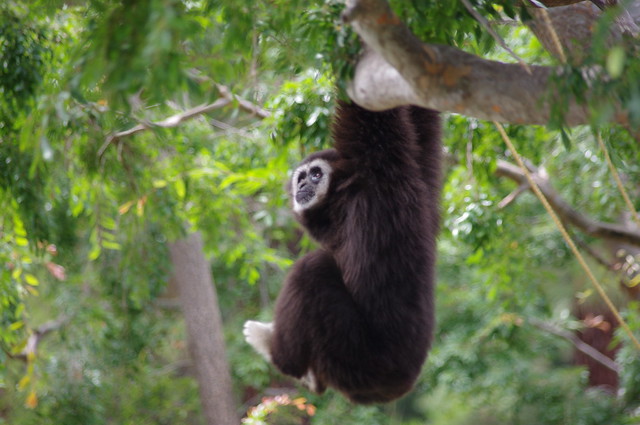 On a hot summer day, I went to visit the Oakland Zoo, long overdue if you ask me. 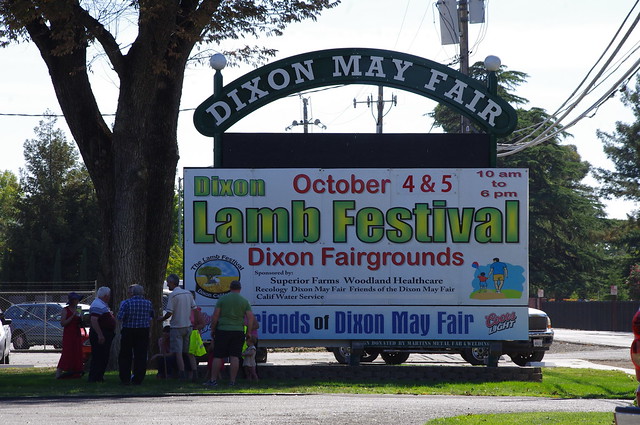 The Lamb Festival in Dixon (post coming soon) was another first for us.

The busy travel season is during the Fall Season. 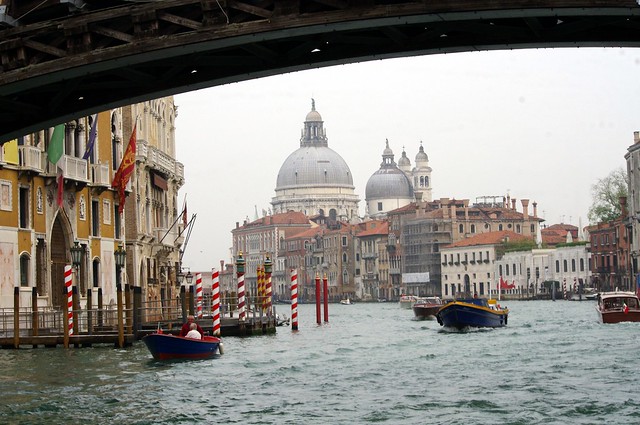 We saw Venice via the water bus. 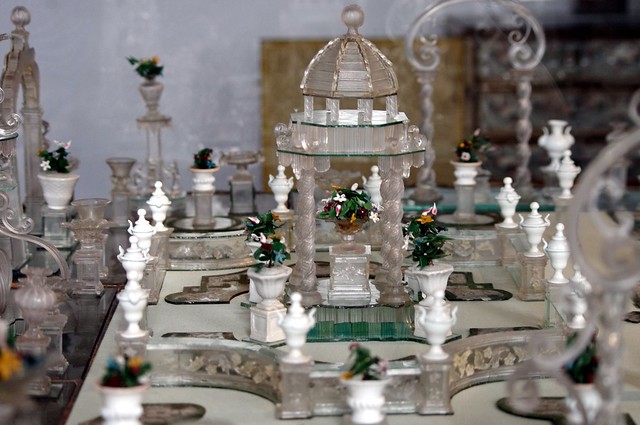 Murano is a charming alternative to the hustle and bustle of Venice where the shopping is excellent and the glass exhibit at the Glass Museum are exquisite. 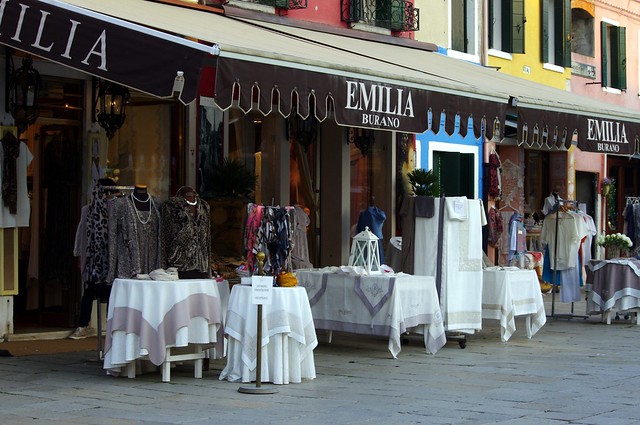 If ever I would come back in this part of the world, I would stay in Burano - my favorite island in Venice. 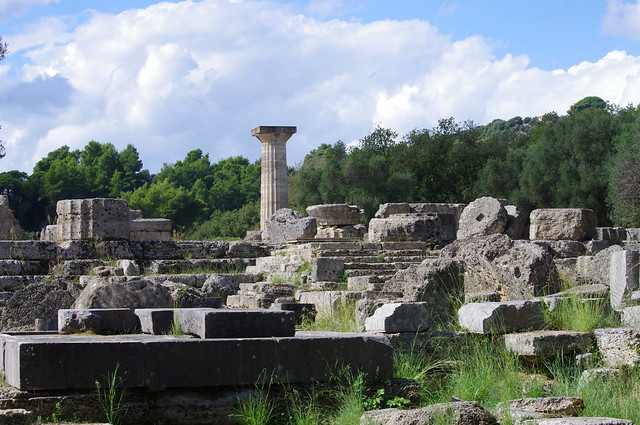 We rented a car from Katakolon and drove for an hour to Olympia (Greece) to visit the ruins of the site of the first Olympic games. 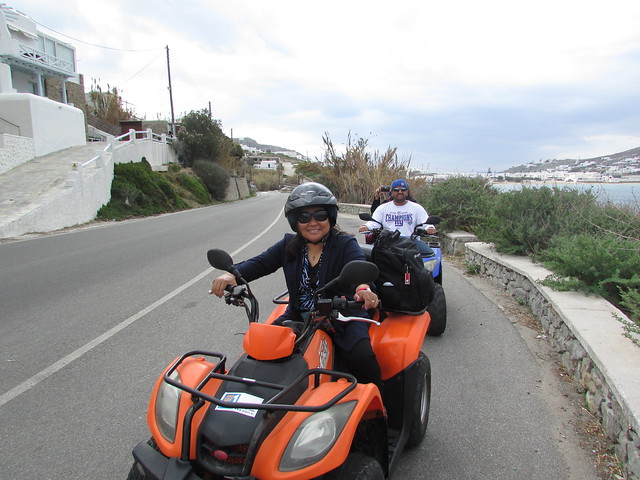 The beautiful breezy island of Mykonos was explored on ATV. 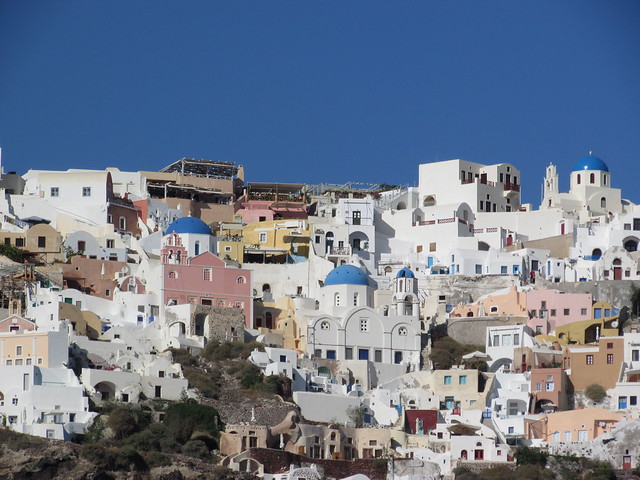 Santorini was everything I ever dreamed of. 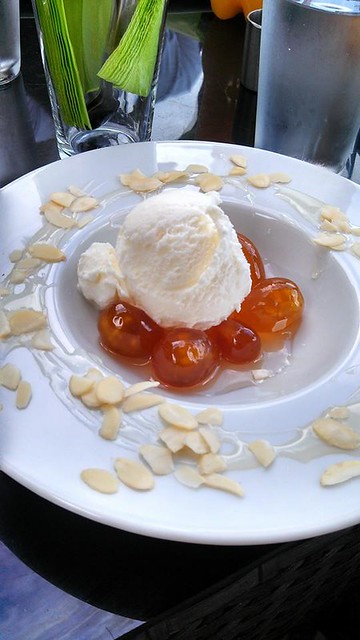 Ice cream with candied kumquat was perfect snack on a scorching October day in Corfu. 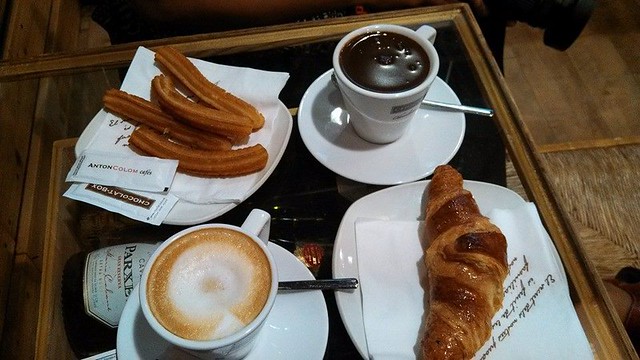 Breakfast of chocolate con churros and coffee with croissant will fuel you for a day of exploration in Barcelona. 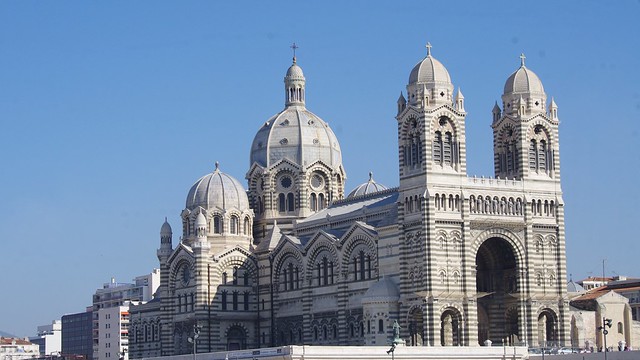 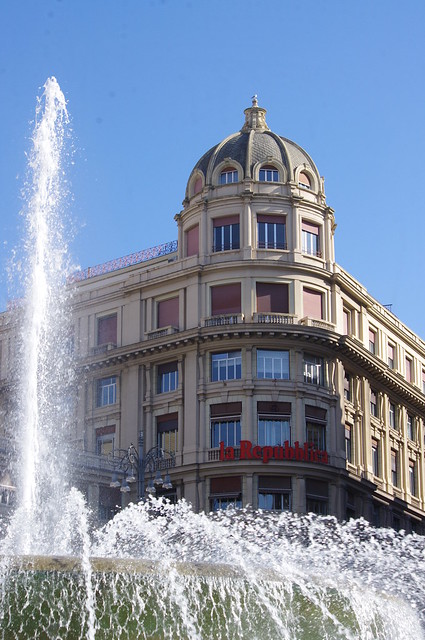 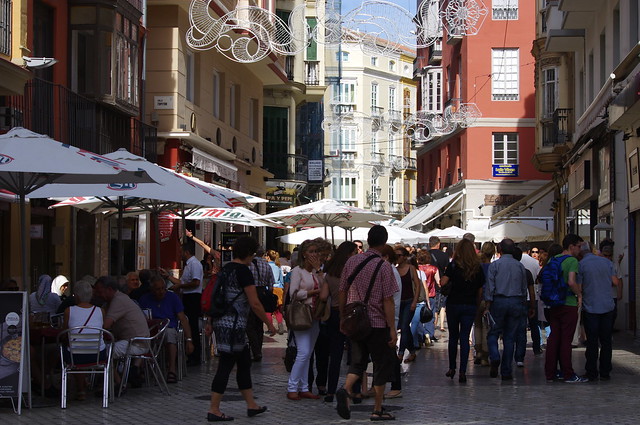 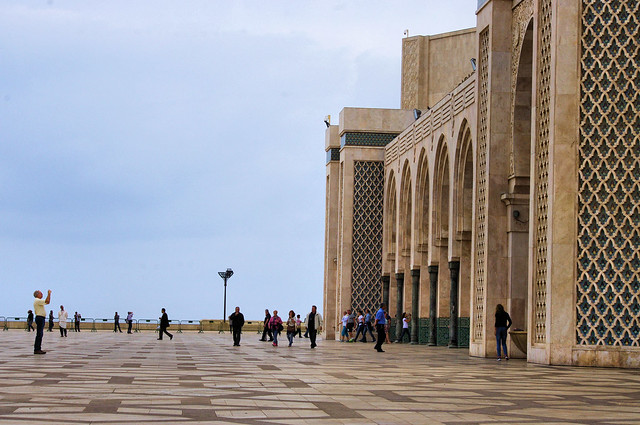 Visited Hasan II mosque in Casablanca, the second largest in the world after Mecca. 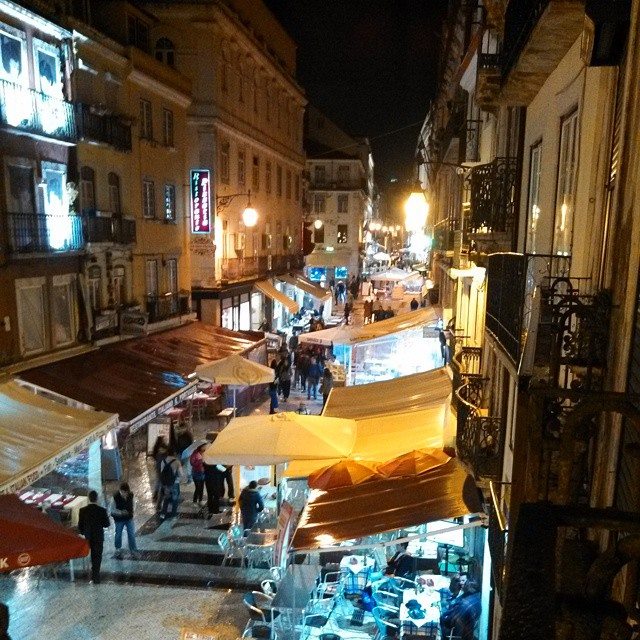 Our hotel in Lisbon is centrally located and on a pedestrian only street. The budget friendly hotel room also has a balcony where I people watched.

To recap, after a quiet first 2/3 of the year I got busy in October visiting: