My World: The San Francisco Giants

On June 12, 2015 I went to the Giants game at AT&T Park. That night, there was fundraising for Pancreatic Cancer, which was why we were there. My niece lost her battle last February to this dreaded disease. 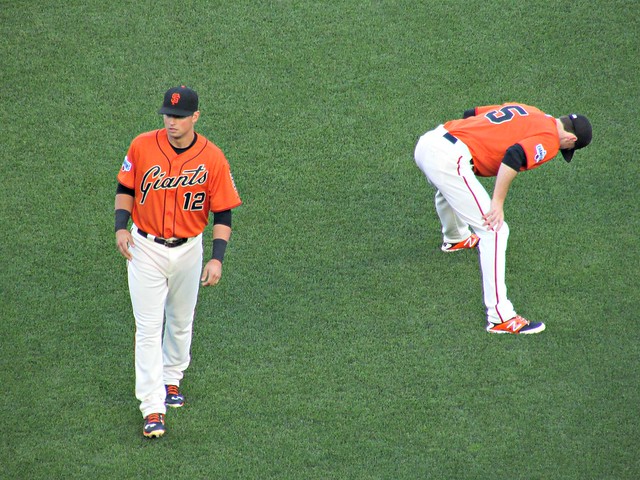 We caught the pregame stretching with Joe Panik (12) and Matt Duffy (5). 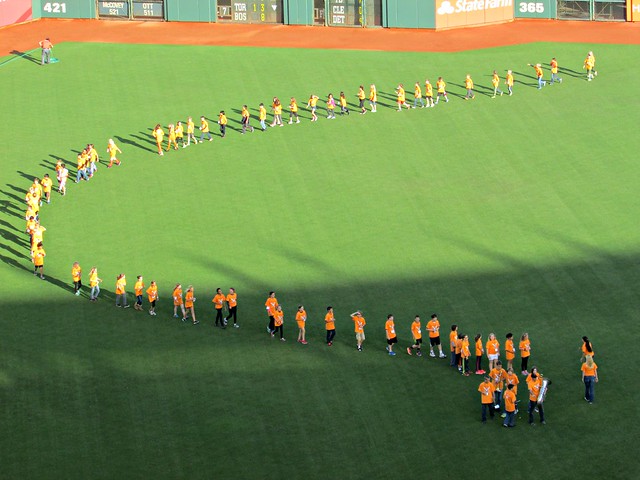 Kids filed in for the singing of the national anthem. 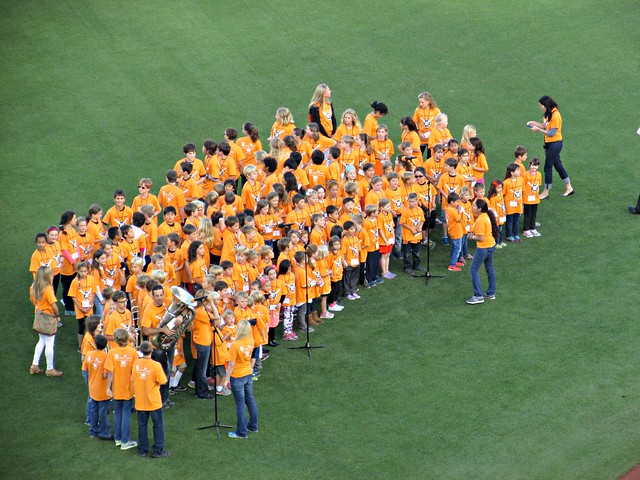 A memory that will last forever for these kids. 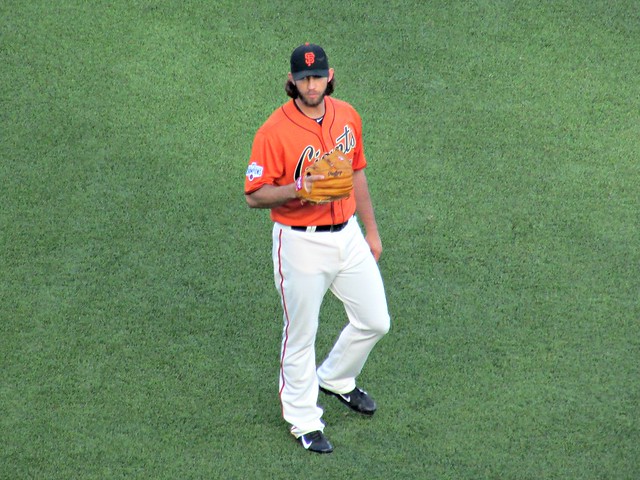 Madison Bumgarner was the starting pitcher. 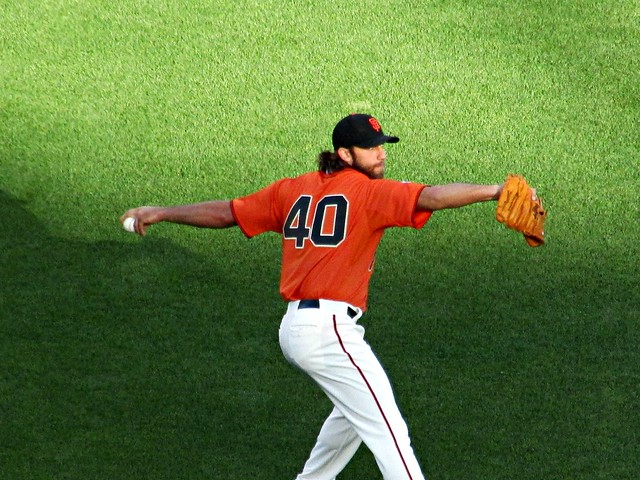 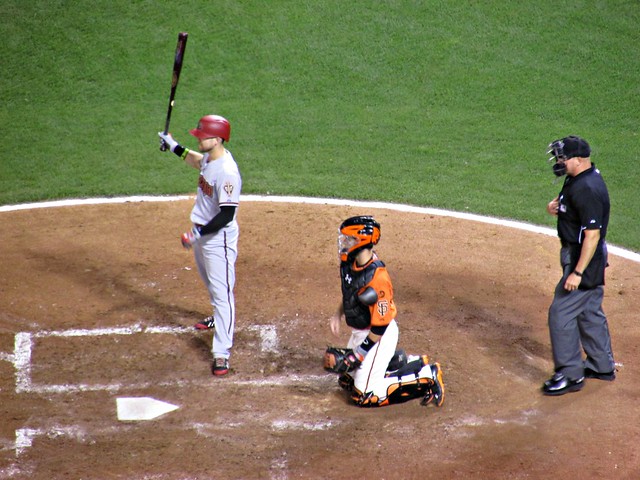 The struggling Diamondbacks of Arizona came to play that night. 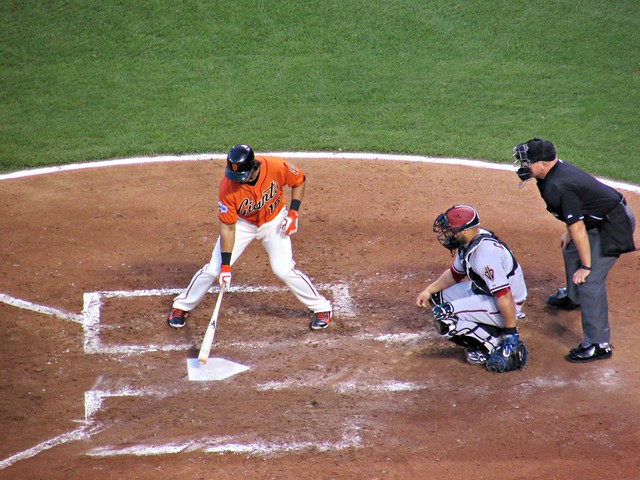 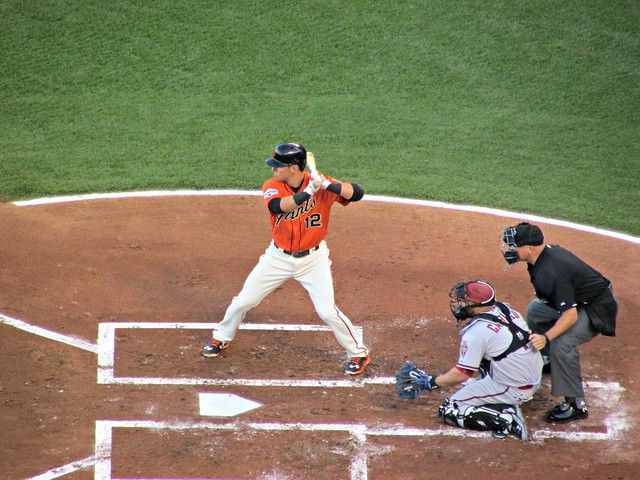 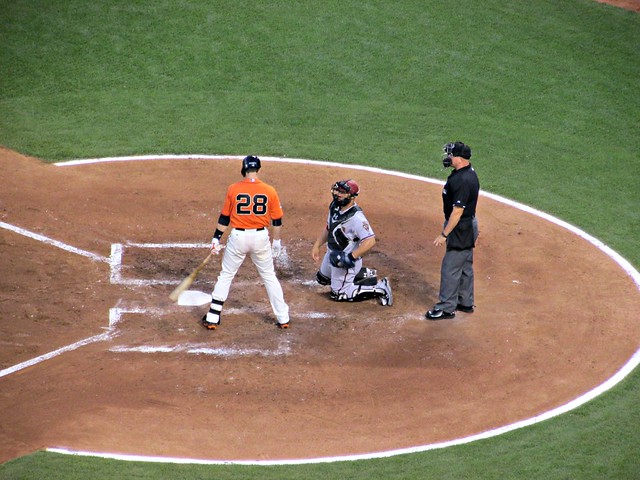 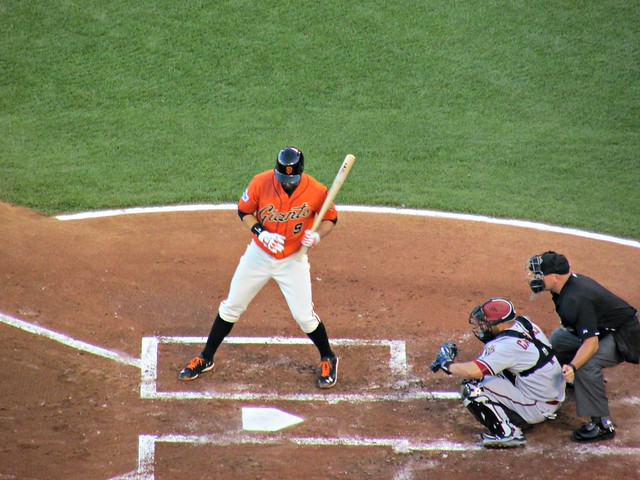 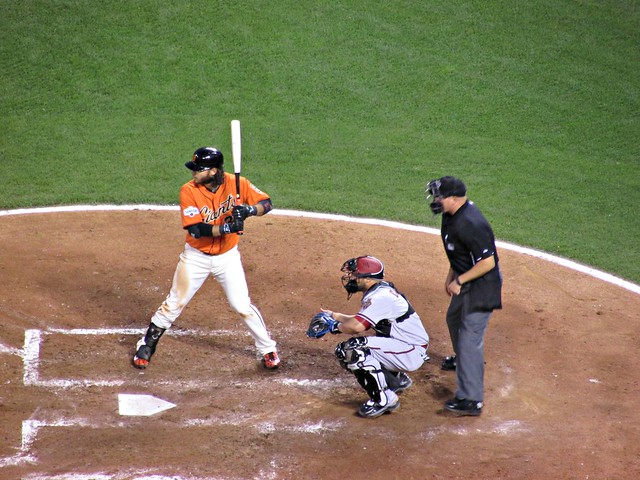 The Giants were getting no hit by the Dbacks. 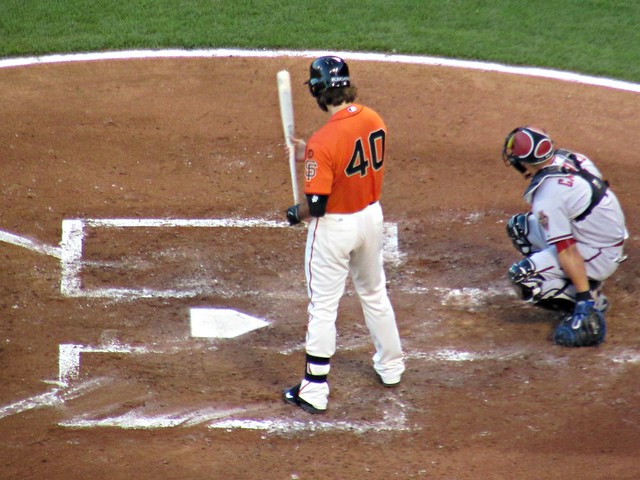 Madison Bumgarner, aka MadBum, was known to hit it over the fence. 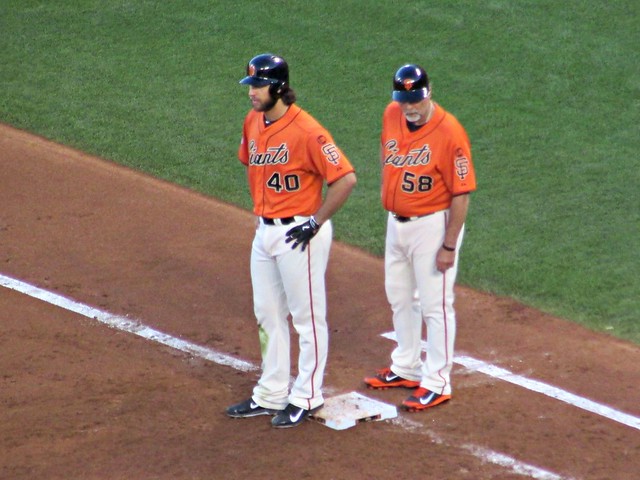 He got on base.

But the opponents had their number that night and a change of pitcher was necessary. 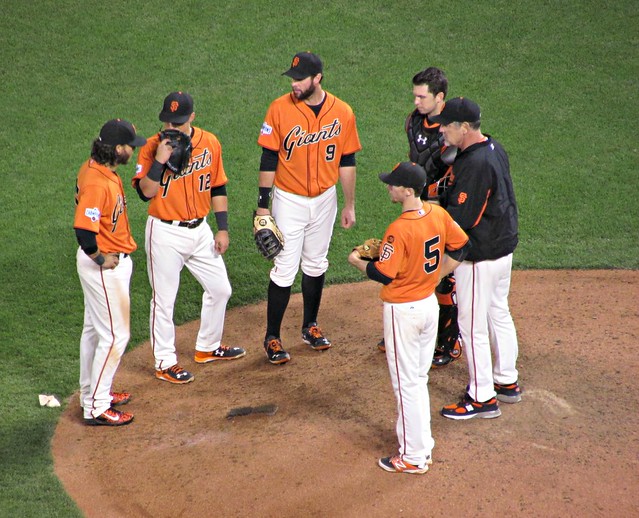 The meeting at the mound with manager Bruce Bochy. 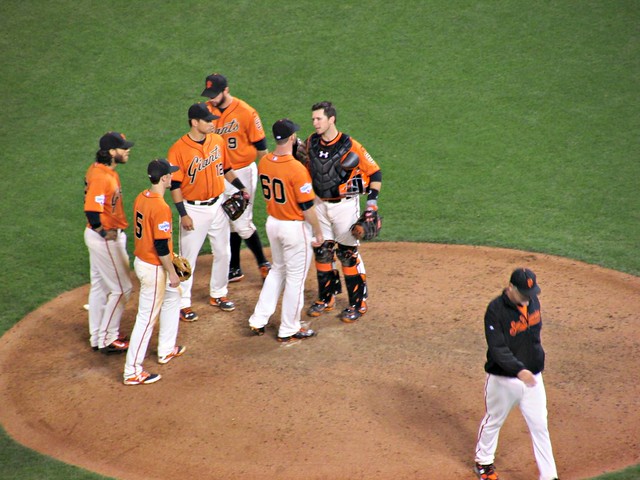 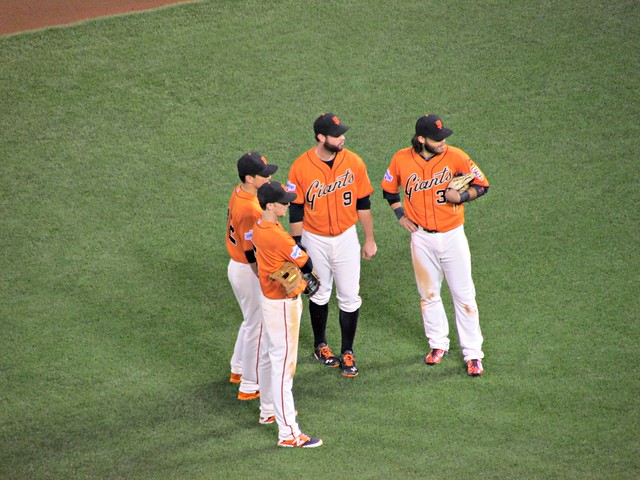 Sometime later another pitching change. The infielders watched as the new pitcher got warmed up on the mound. 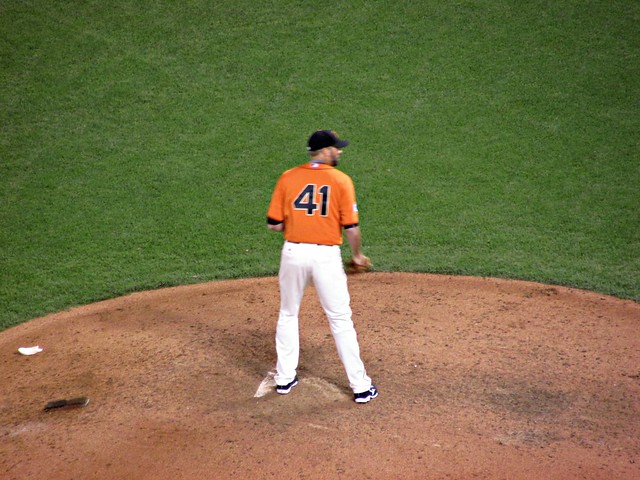 Jeremy Affeldt got the call. 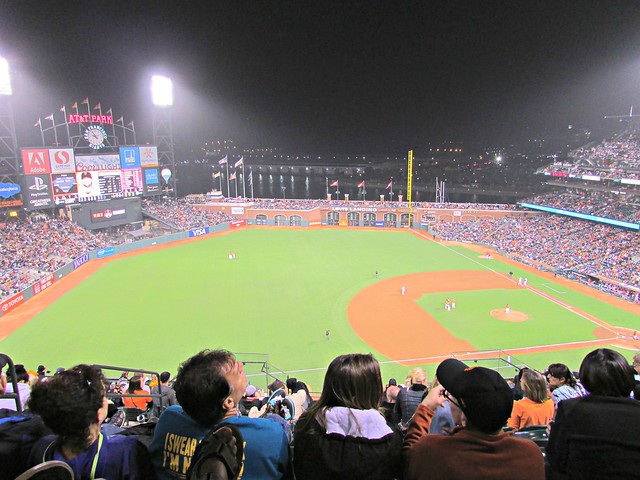 In the end, the home team could not overcome the deficit and the sold out arena had a lot of disappointed fans.

Anyway, our seats were high up. I probably was five rows away from the highest row. The fact that these shots were decent enough speaks volume to the capability of Canon point and shoot camera. I did not bring my DSLR because I was coming in from work.