October 28, 2014 was our last day in Barcelona. One year ago today. Wow, the trip was a year ago and I'm still savoring the memories like it was last week.

On our last day, we woke up early to visit the cathedral, stopped for a decadent breakfast (more like dessert if you ask me) at Chocolat Box near the cathedral, walked around the quiet Rambla one last time before going back to the hotel for check-out. 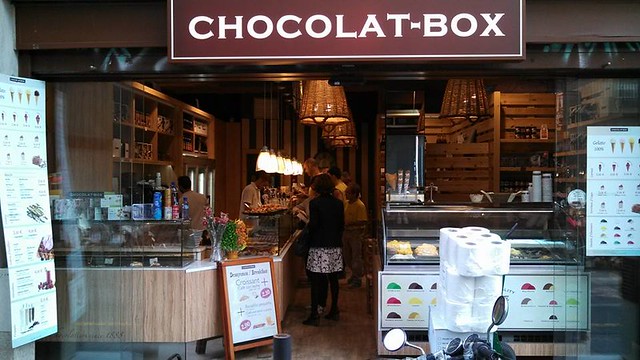 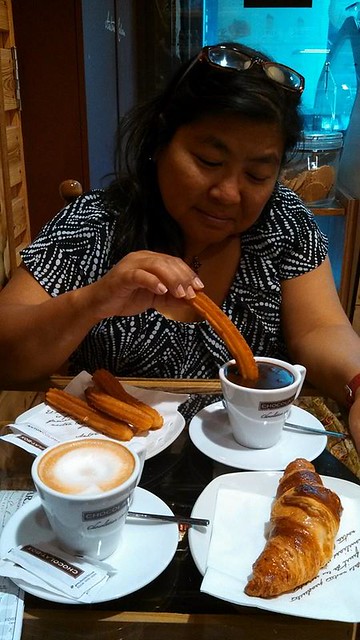 I was in no hurry to leave the city. That I pretty much remember, but we preferred to leave the hotel earlier than required. Was I excited to go to the next cruise? Maybe.

Lugging our heavy luggage (3 pieces, this was a 21-day holiday after all) we meandered the length of Las Ramblas to reach Port Vell where our cruise ship would be docked. But since it was too early, the ship had not arrived yet.

It gave us time to spend around the Maremagnum area. Maregnum is a huge shopping center right on the water. We saw a bit of it on a previous trip, but on this trip we made full use of our time before embarking on the cruise to explore inside and around the complex. 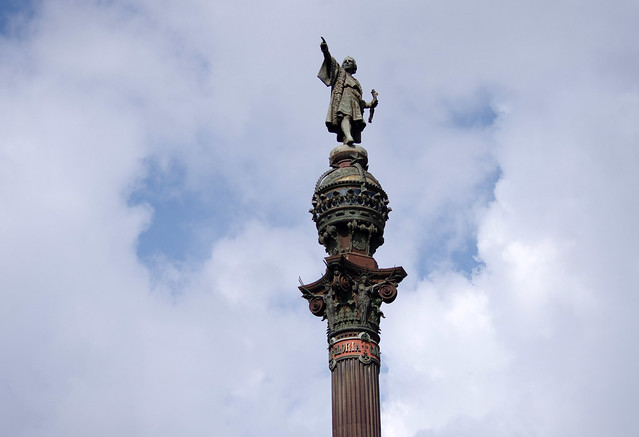 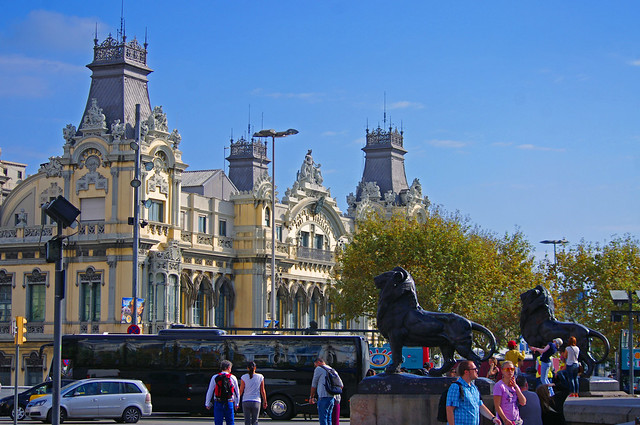 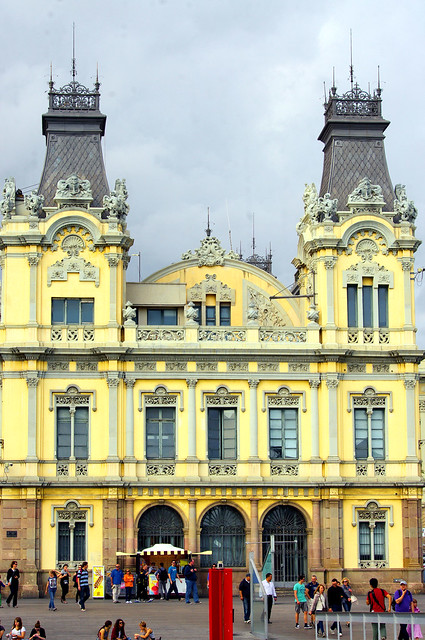 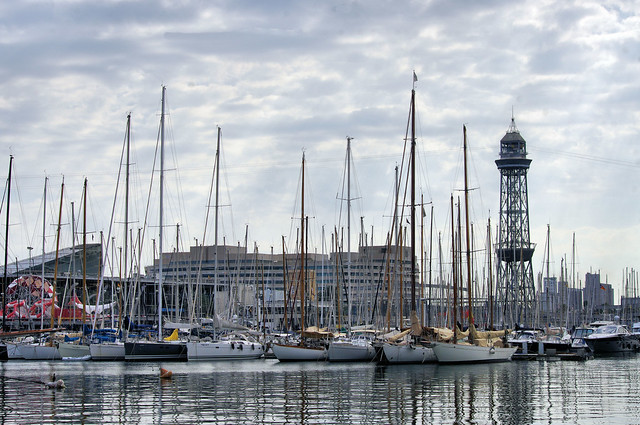 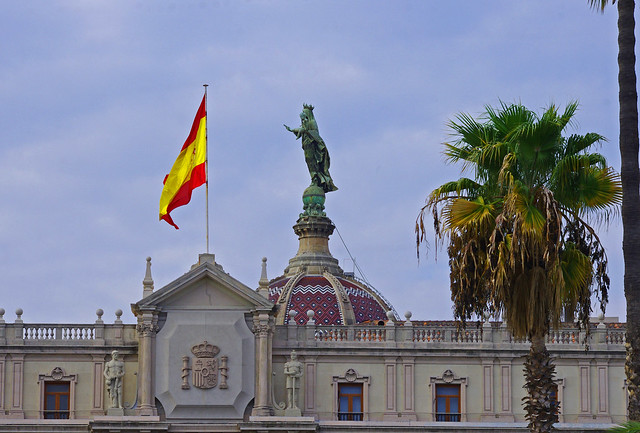 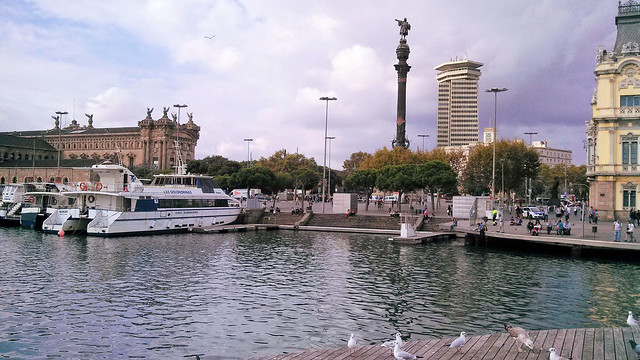 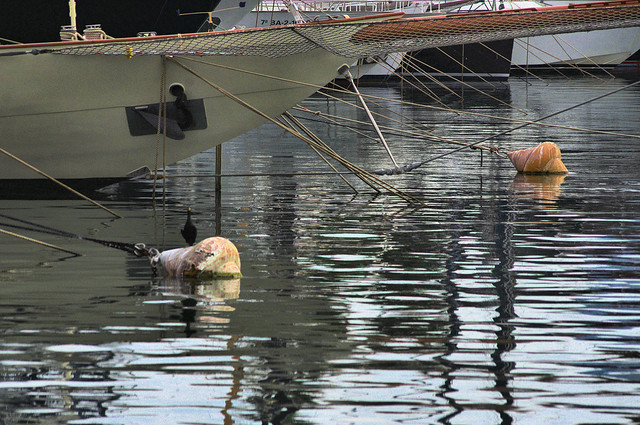 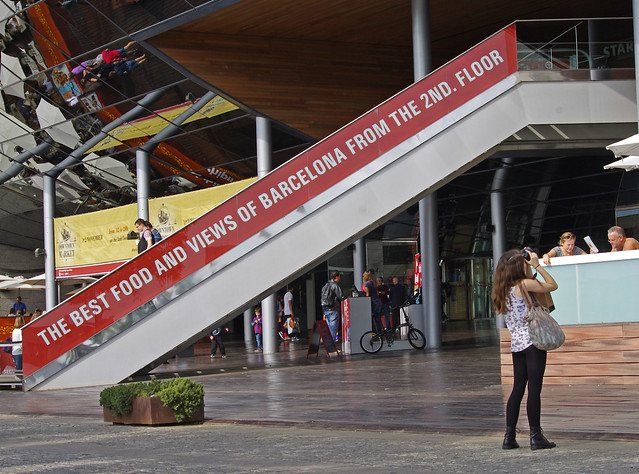 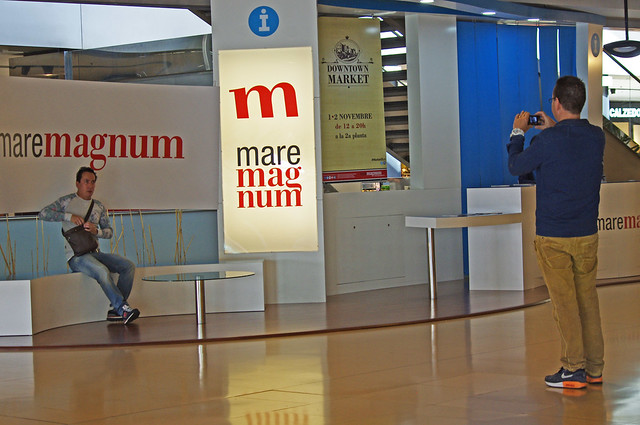 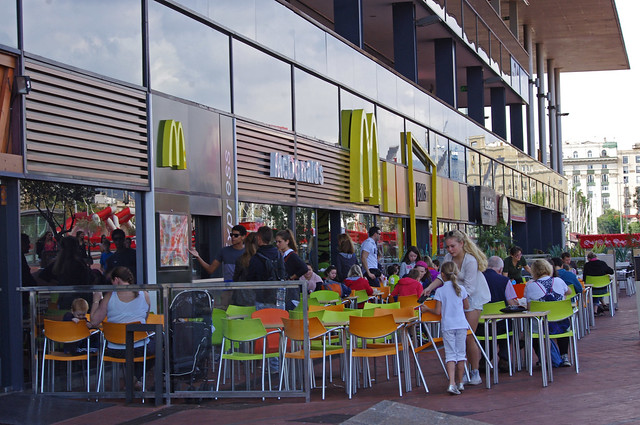 We saw a McDonald's in Maremagnum and I got pretty excited. Actually I just wanted an iced coffee. Since it was next to another fast food restaurant called Pans, which I suspect is local, we mistakenly entered Pans instead. 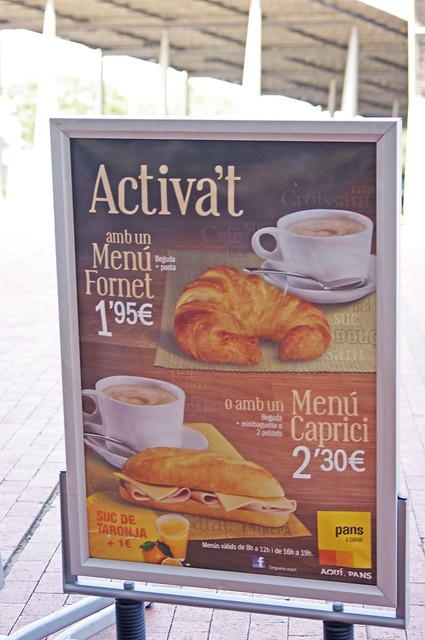 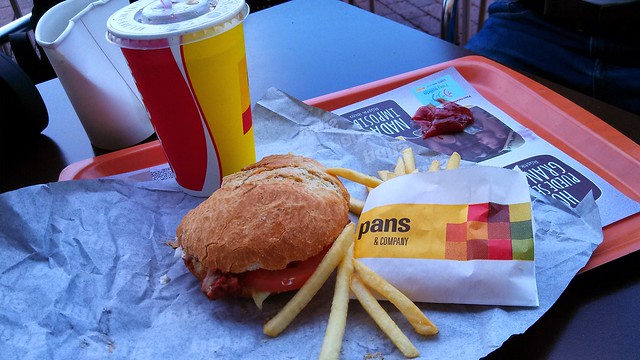 We had burgers and fries and a coke, sat outside enjoying the beautiful late October day. It was perfect so far.

Later, we went for a walk around the Rambla del Mar, enjoyed the sights in and out of the water, did a lot of people watching. Later when we spotted the cruise ship, we took the shuttle to the boat. Unfortunately, they were not loading yet. But they were willing to check in our baggage, little consolation.

Returning to Maremagnum, we thought the best way to wait for embarkation time is to sit in one of the restaurants by the water relishing the last moments with food, what else. 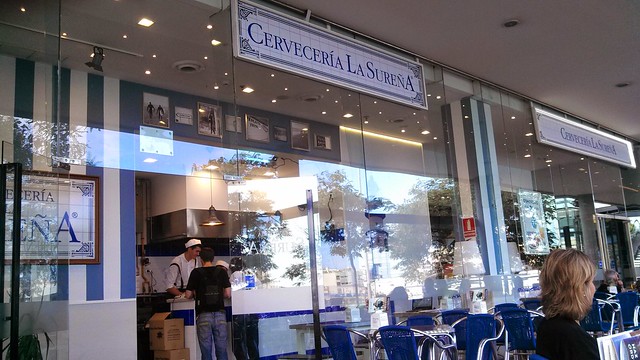 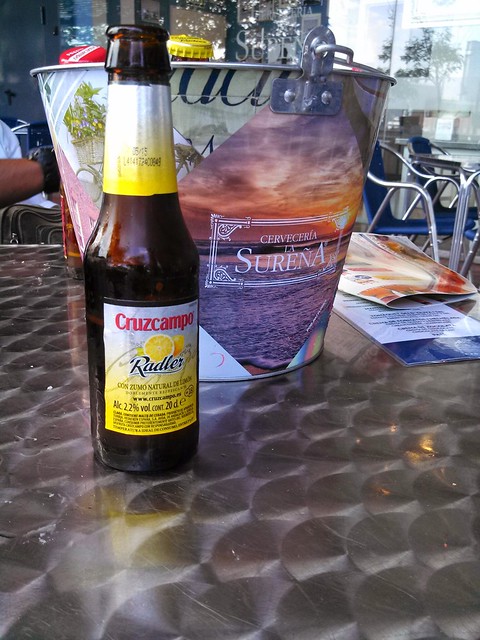 I don't like beer and rarely drink it, but we ordered a bucket containing 5 different kinds of brew - because they were having a special promotion. Of course I had to drink my share. In addition, we had some snacks to go with it. We ordered two apps, one of which was a fried calamari. 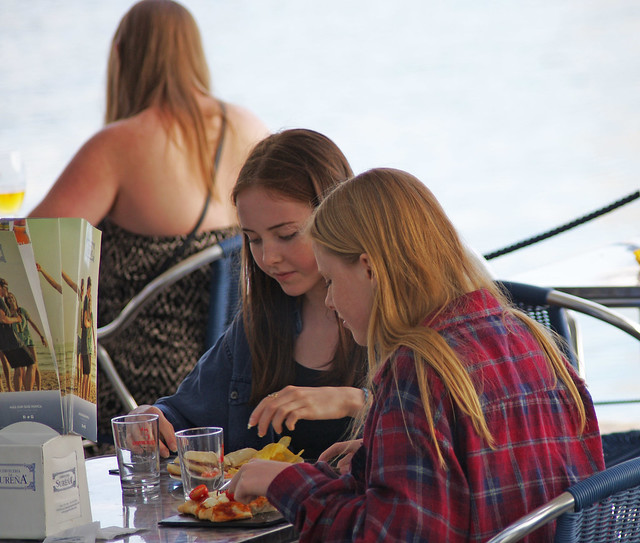 Next table. There are so many beautiful faces. I did my fair share of people watching.