Long before coming to Marseille we knew that we would be spending our time - very short time - in Vieux Port area, it is afterall one of the most popular places in the city. From the cathedral we crossed the street to wait for the Hop On Hop Off bus. We did not know for sure that the bus would stop there, but we were told that it was. So we waited and waited. Got tired and walked around the vicinity, and the bus still did not come. Knowing that we were wasting precious time, we decided to walk further past the bend where many people are going by foot. We followed the masses, so to speak.

That was when we found Vieux Port. It was only a short distance away from the cathedral and had we known we would have walked sooner.

The Vieux Port is a historic and happening spot in the city. The port area is surrrounded by many restaurants and shops. The city hall is also in the area.

However, one of the first things that struck me was the ferris wheel. The appearance of ferris wheels in major cities seemed to be norm for big cities now. London has the London Eye and Singapore has the Singapore Flyer to name just two. Marseille got one too. Except upon further inspection, the seats were missing. This visit was on October 30, 2014. I have seen a blogger show her photos while riding the wheel in 2014. So I don't know why it was out of order when we were there. 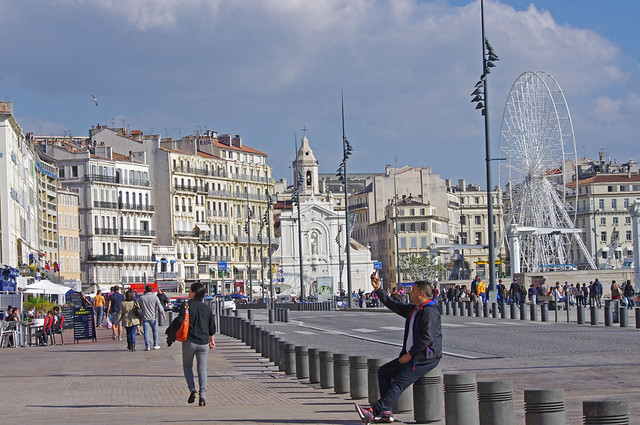 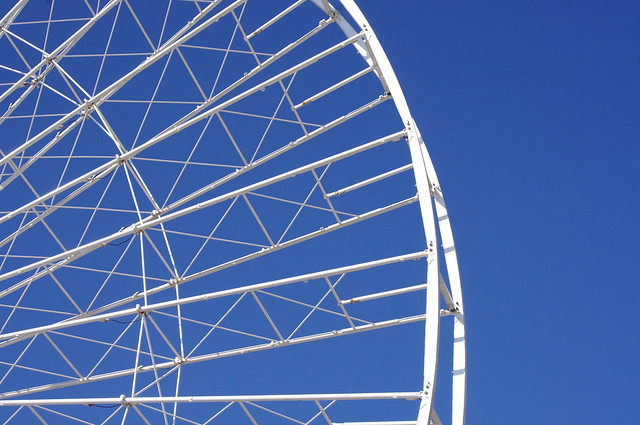 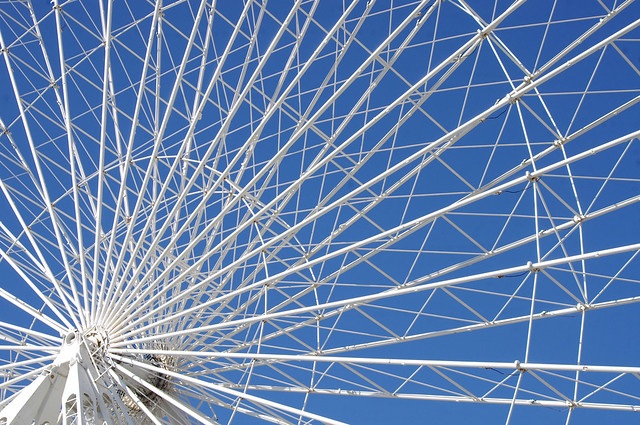 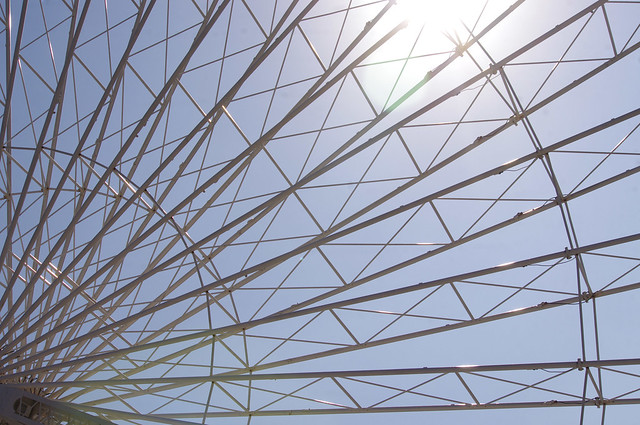 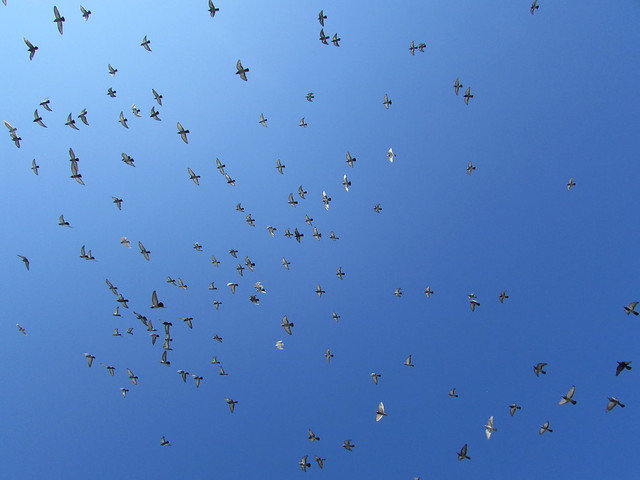