August 5 this year was a Friday, the day my nephew tied the knot with a wonderful lady - the mother of his beautiful daughter. The vows were exchanged in the city hall where only "family" were present. All the extended family and friends and colleagues were present at the reception held in a Brazilian restaurant in the Embarcadero area. That was all fine and good and a time of joy for everyone involved.

After the reception, however, the guests were all thinking of one thing.....how to avoid the Bay Bridge traffic on a Friday? The husband and I decided we did not want the aggravation, so we chose to stay in the city until after the Friday rush hour traffic had eased up a bit.

Where do we want to go? We couldn't think of a particular place we wanted to see, we just drove and ended up in Ocean Beach/Land's End area. Photos were taken, naturally. Shouldn't be a surprise, I'm always packing (a camera) when I go to the city. 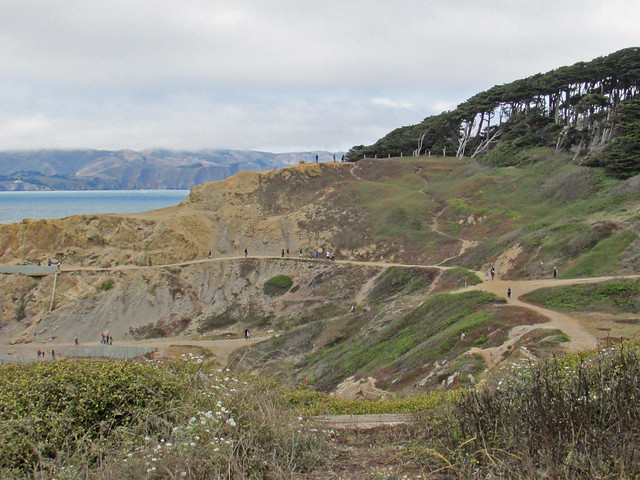 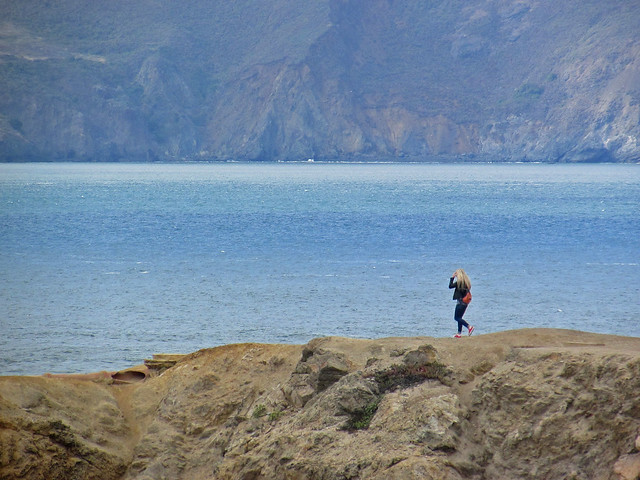 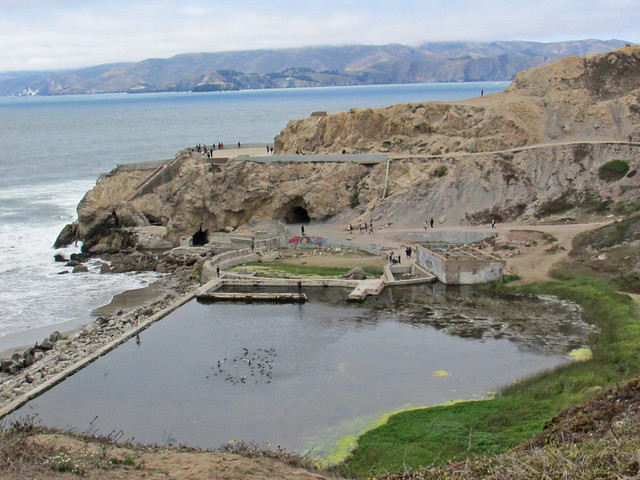 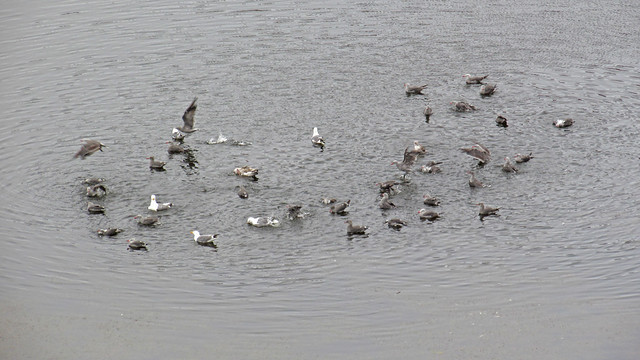 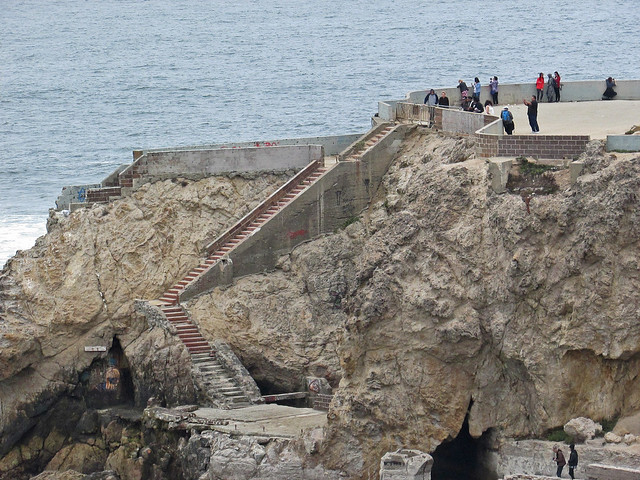 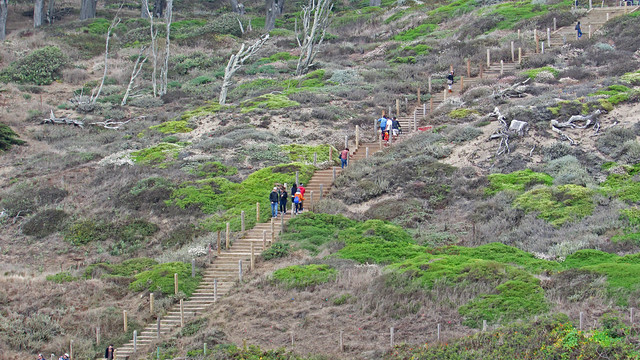 This area had become my go-to place in the city, even though it can get very crowded with tourists and very chilly and breezy, which was why we cut short our time here. Next, we drove to the Richmond area, found a Starbucks and got warmed up a bit.

Still not ready to go home and because the next day would be my birthday and we were in the neighborhood, we stopped at St. Mary's cathedral to say a special prayer. However, the church was closed, which was a bit disappointing. 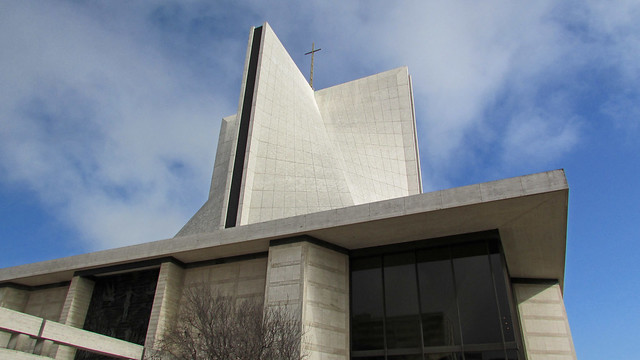 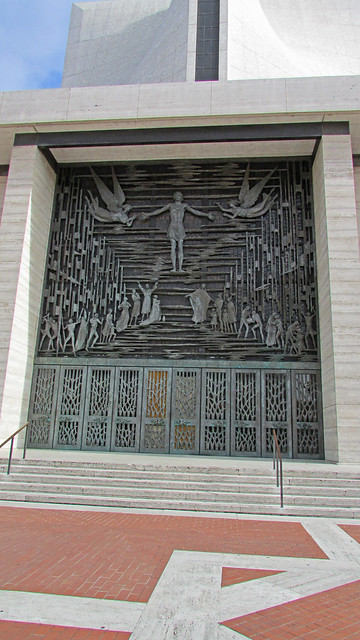 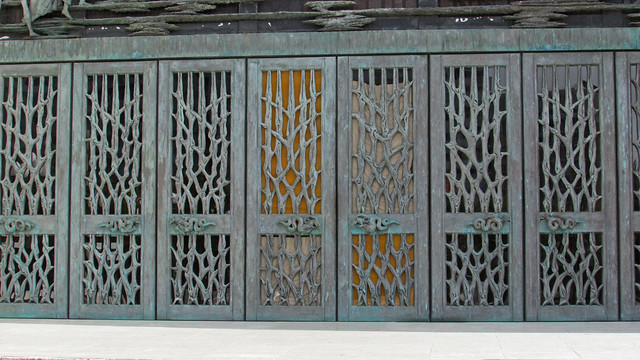 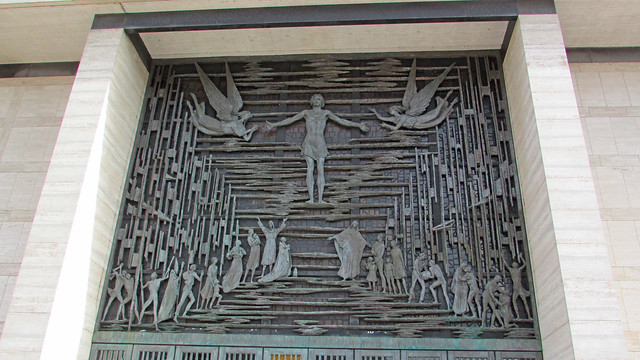 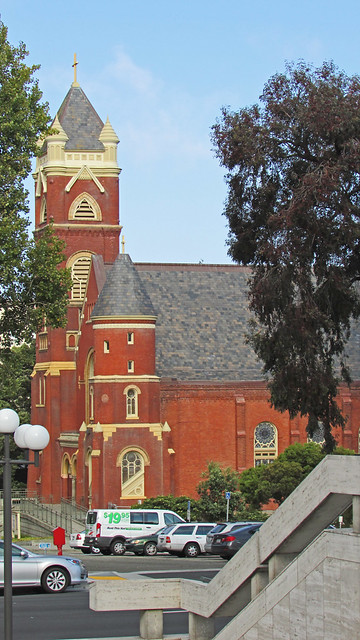 Next door is another church, Methodist I believe. 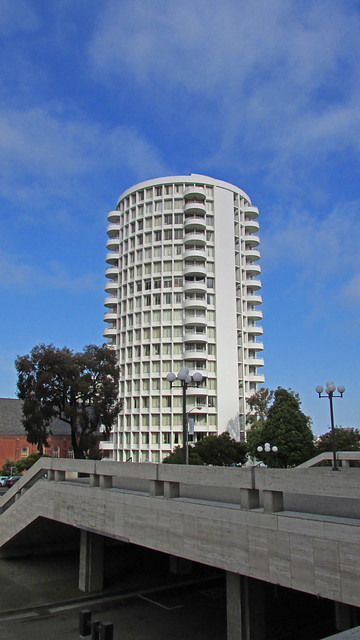 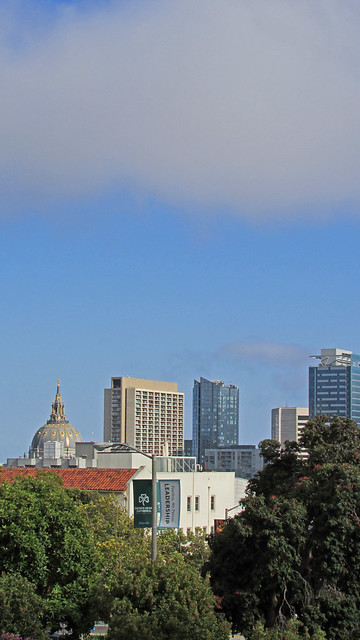 I can see the dome of the city hall from here.

From here, we stopped to pick up some dinner and bravely tackled the Bay Bridge traffic, which by then as we expected had loosen up a lot. In no time we were home eating dinner in front of some Big Bang Theory re-run.