My husband and I and our friends and their kids were in Florida from August 7 to August 13. It was a treat to the kids and more like a pre-school year trip. In between waiting in kilometric lines to the various rides in both Universal Studios and Disneyworld, I was taking photos of the beautiful skyscape that Florida is so famous for. My sky shots could give the combined theme park shots a run for their money.

I truly enjoyed skywatching in Florida. 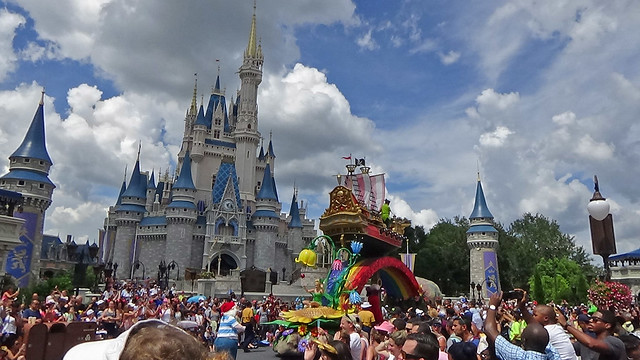 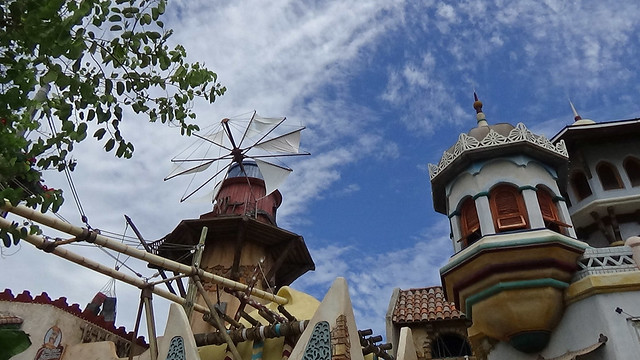 Universal Studios after the rain. 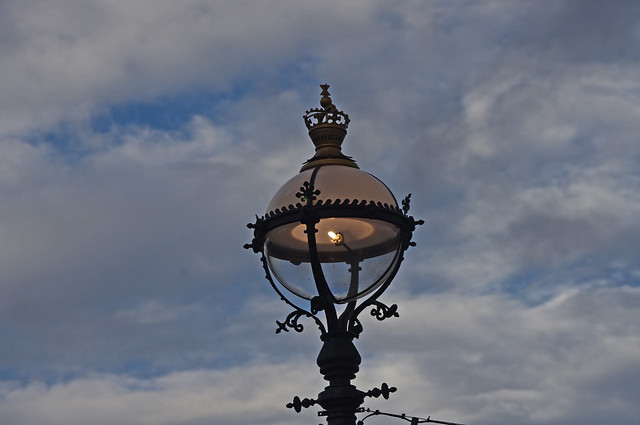 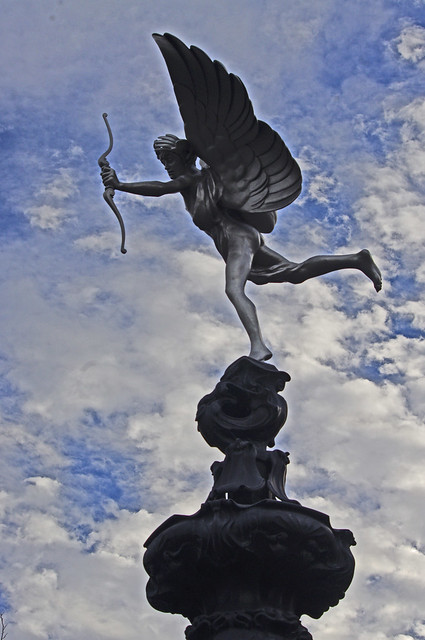 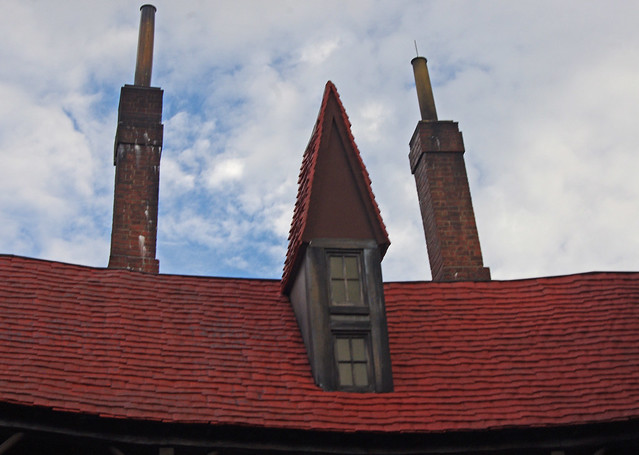 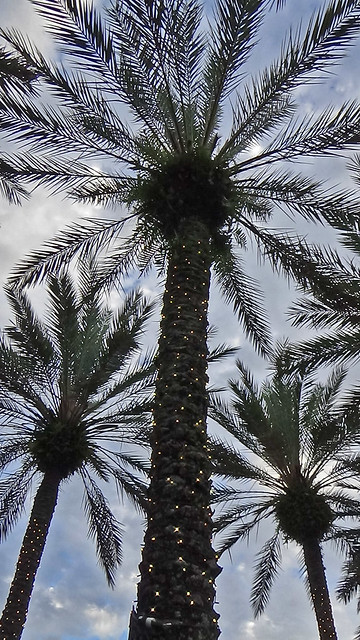 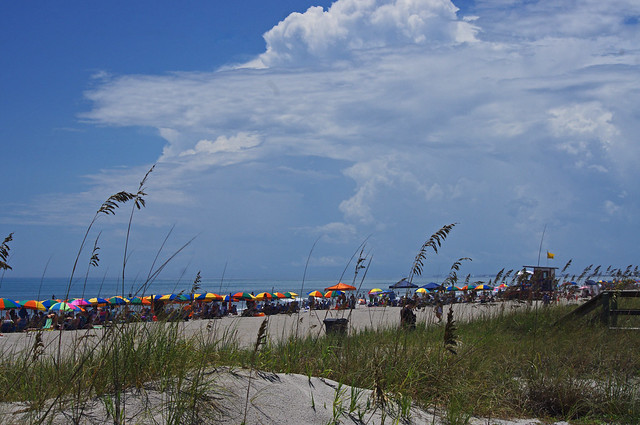 And then my phone went to work as well while we were driving from place to place. 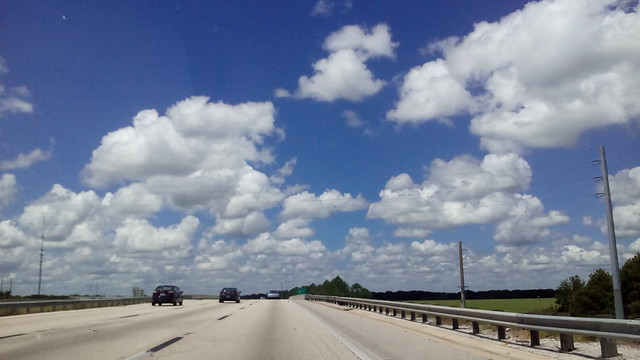 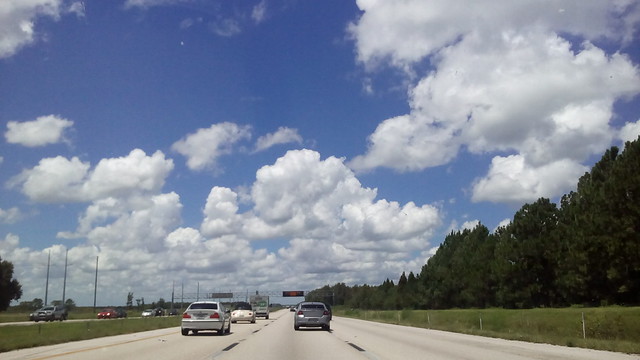 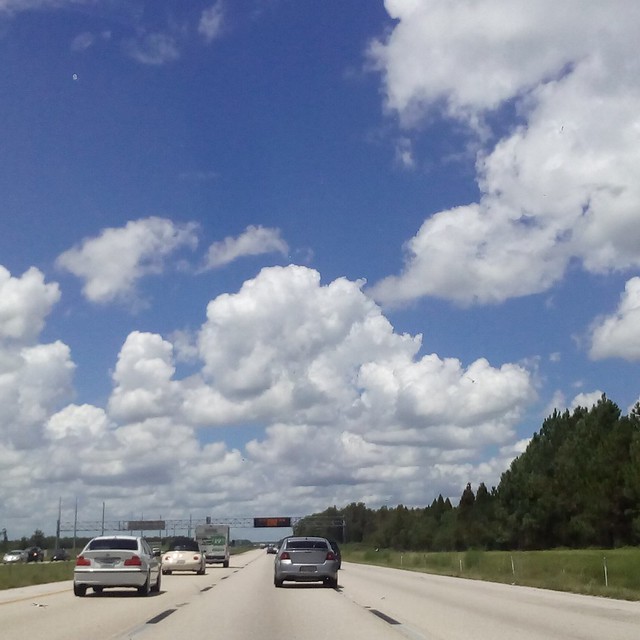 It rained every afternoon while we there, sometimes twice in one day, but each time the rain ends the sky returns to bright blue with big white puffy clouds. Such a joy to watch.