The Aviary is a must-see if you ask me. It is one of the spots I would revisit again.

In 1993 Xcaret began a macaw breeding program with both the scarlet macaws and the green macaws. Because of man-made threats like increasing capture of macaws for pet trade, clearing of rainforest for pasture, and rising human population, the Mexican government has classified the macaws as endangered. Who knew right?

The park was making progress in reviving the country's struggling macaw population. As a matter of fact Xcaret was awarded the Guinness Book of World Records for the most macaws born in one place - 105 macaws born in 2009. Xcaret is now home to over 700 macaws and the park began in 2013 a program to release the macaws in the wild. There is a nursery where you can take a peek at macaws in different stages of development.

In addition to the macaws, you will be able to see a wide variety of bird species, like toucans, flamingoes, etc. I am lousy at identifying birds.

What is very attractive is how the aviary is set up. You enter at the upper level and make your way two levels down passing a suspension bridge and waterfalls and lots of trees. It is a happy place for nature lovers. 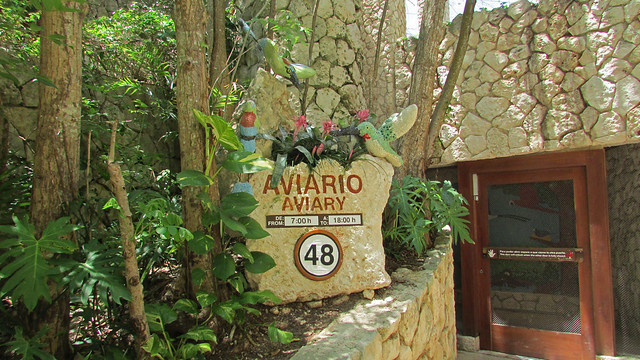 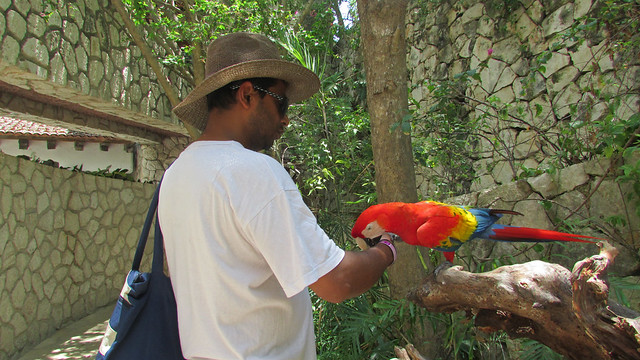 At the entrance a red macaw acts as sentinel and checks to see if your bracelet is up to snuff. 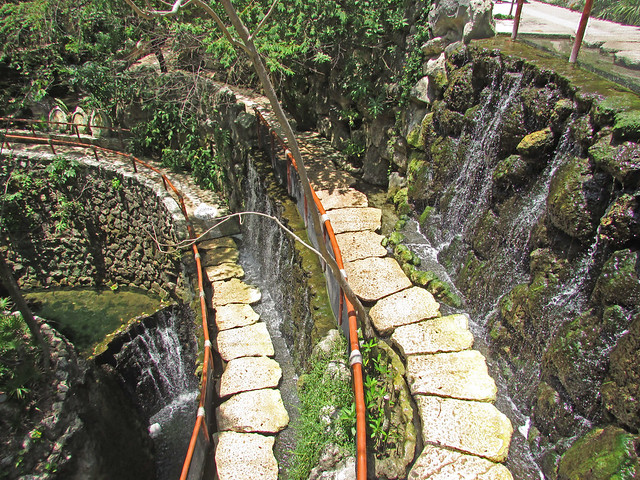 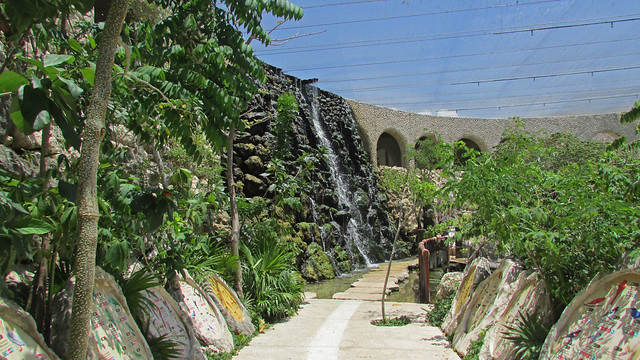 The mists from the waterfalls will offer some relief from oppressive heat. 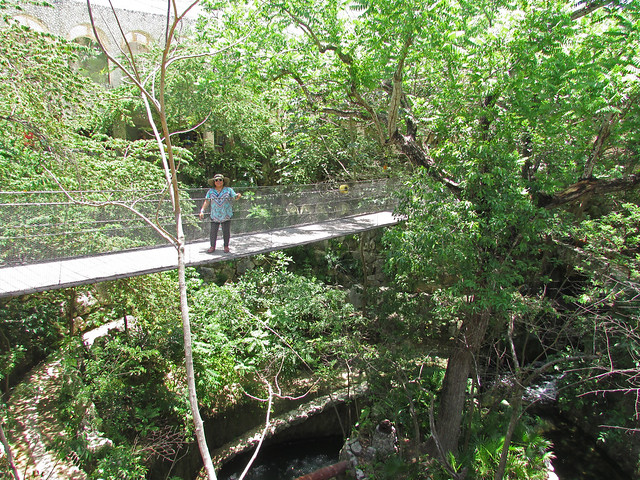 I'll cross the bridge when I get there - and I did. 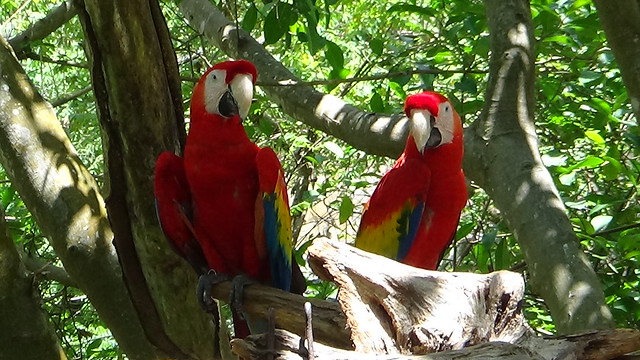 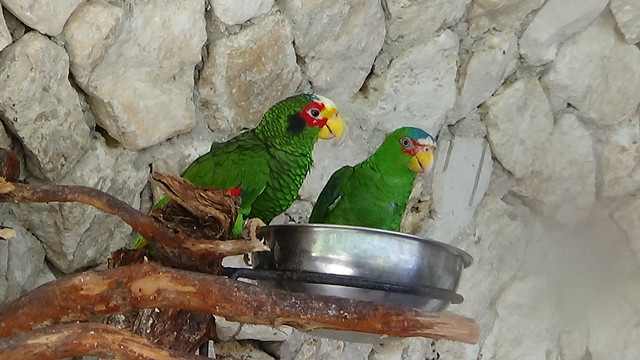 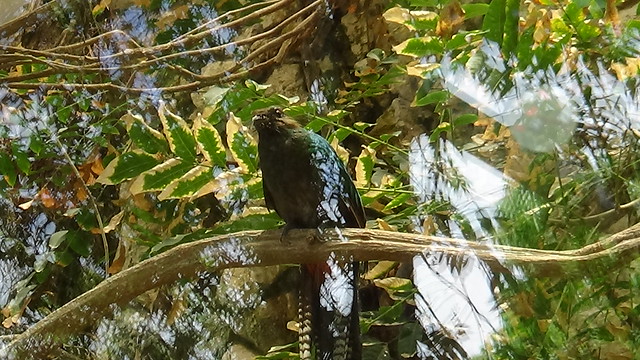 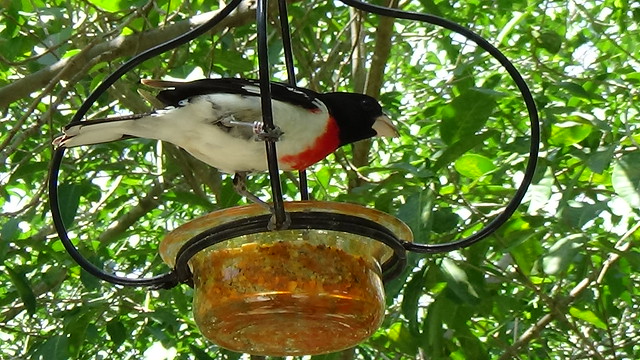 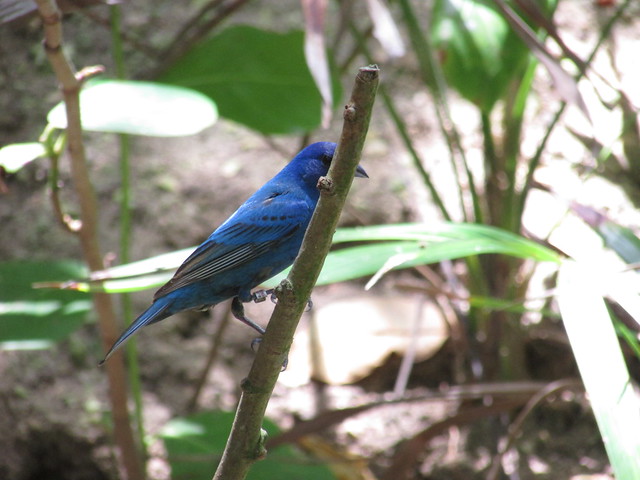 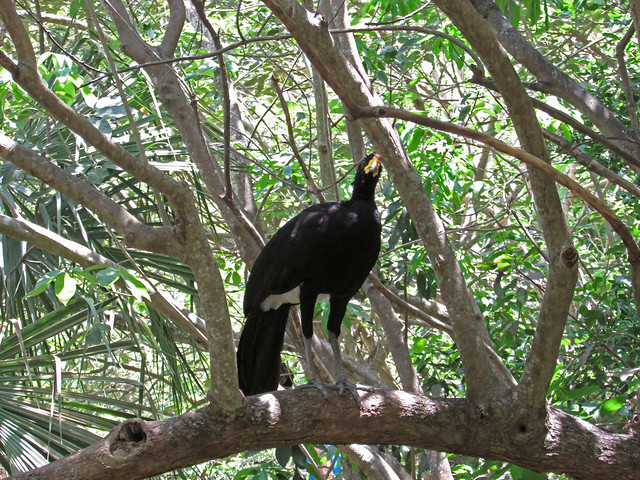 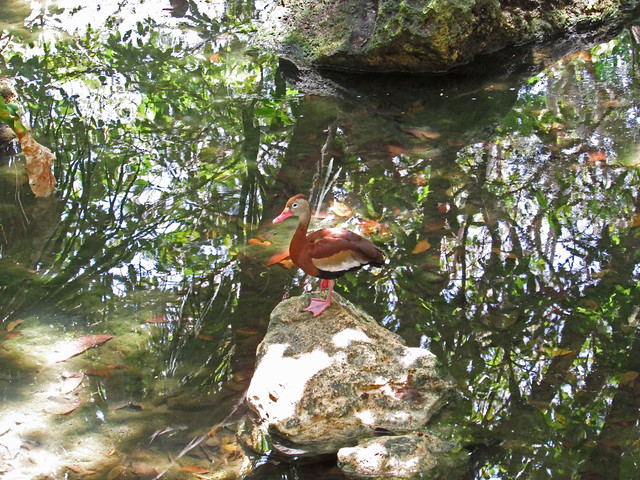 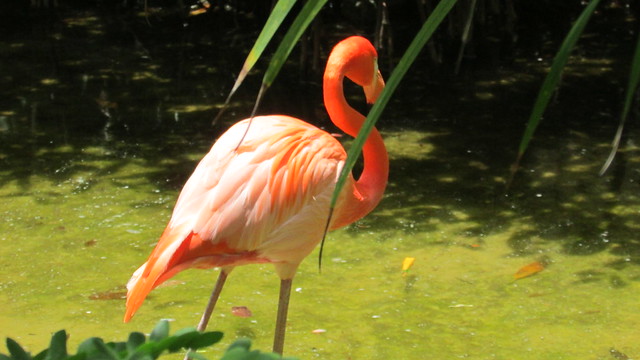 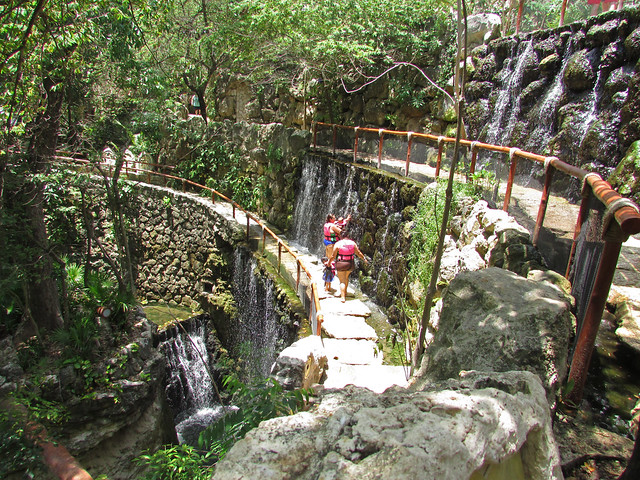 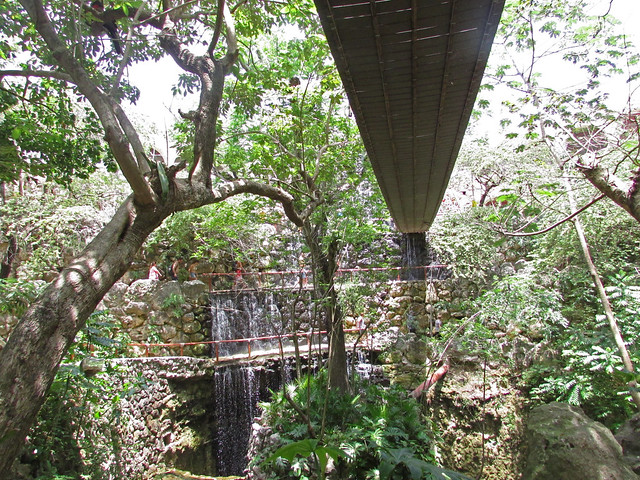 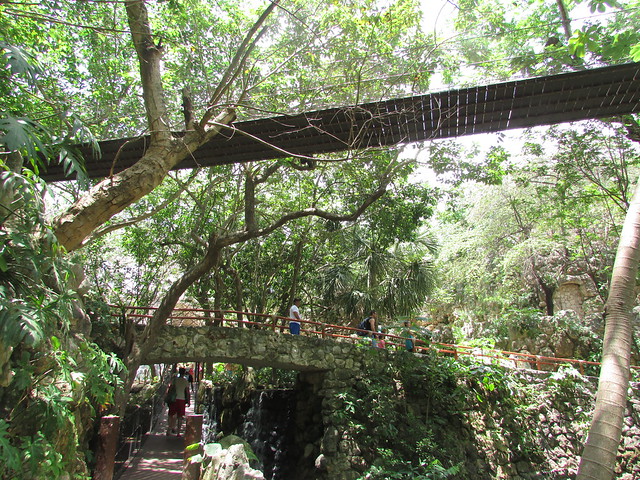 And what a pleasant surprise for me. I found an aratiles or saresa inside the aviary. In the house where I was born, we had this tree and we called Filipino cherry while growing up. I was so happy to see it and did not hesitate to pick a fruit and taste it. Taste like childhood. 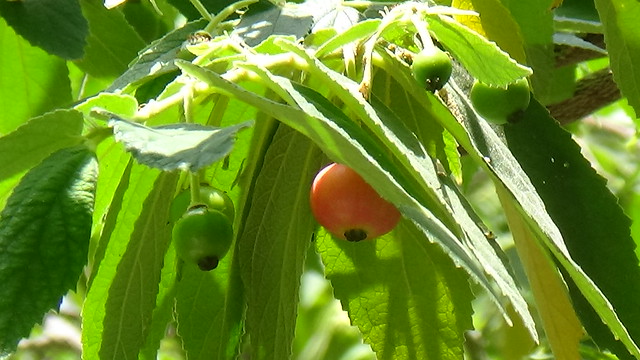 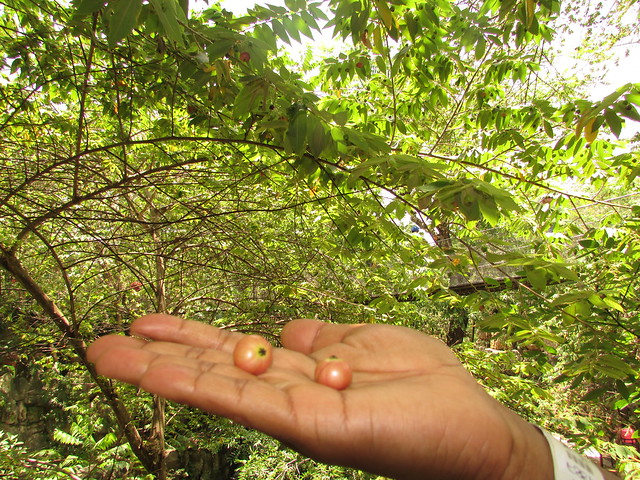