I Went to Disneyworld! (part1)

You can't go to Orlando and visit Universal Studios without also visiting Disneyworld. You just can't. Especially if you traveled all the way across this great country like we did. Since we did not know when and if we will ever go back to Orlando, we went on and bought a one-day ticket to Magic Kingdom. In Disneyworld, there's a few different parks that comprise the "Disneyworld" and each park requires separate ticket. Since we only alloted one day for this park, we thought we'd go with traditional Disney and do Magic Kingdom. Other parks include Epcot, Disney's Animal Kingdom and Disney's Hollywood Studios and the water parks.

Disney is closer to our base than Universal Studios so we thought we'd be able to cover most of Magic Kingdom in a day. 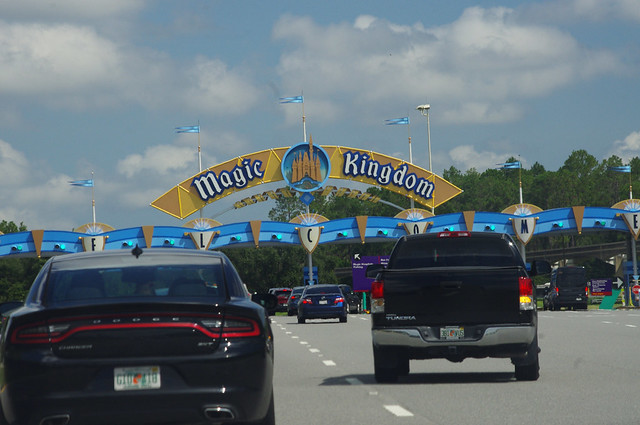 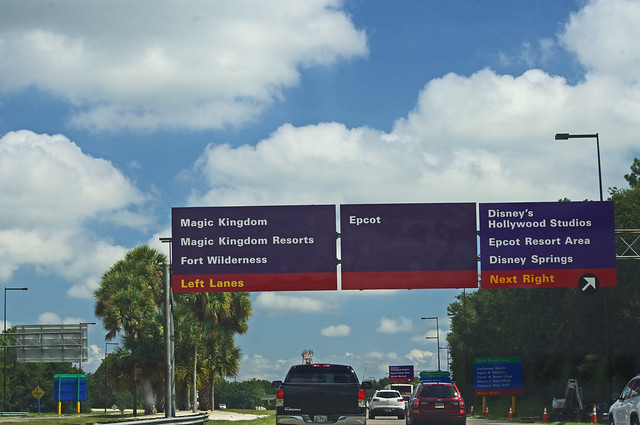 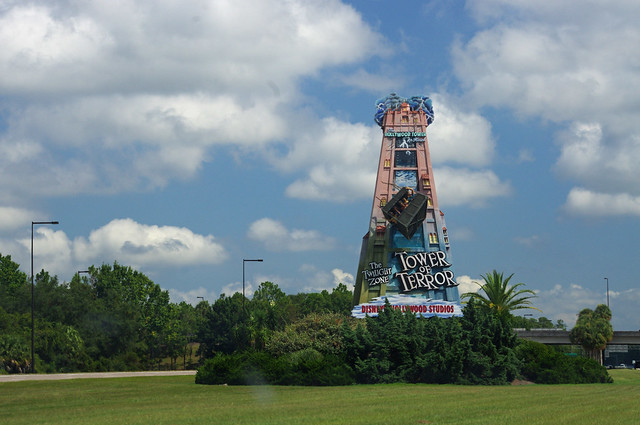 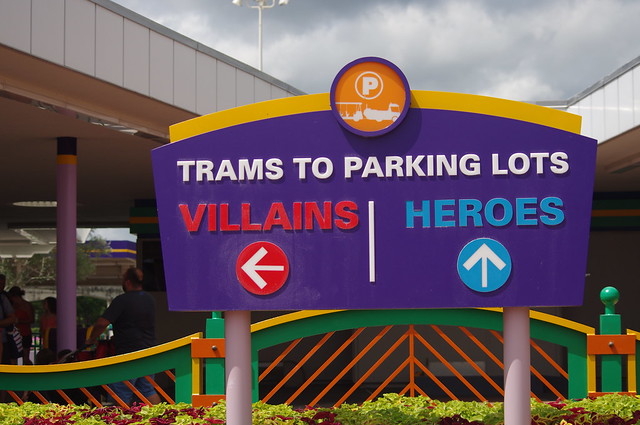 Parking lot is divided into 2 sections. Remember what section you parked so that you won't get lost when the shuttle brings you back to the parking lot at night. 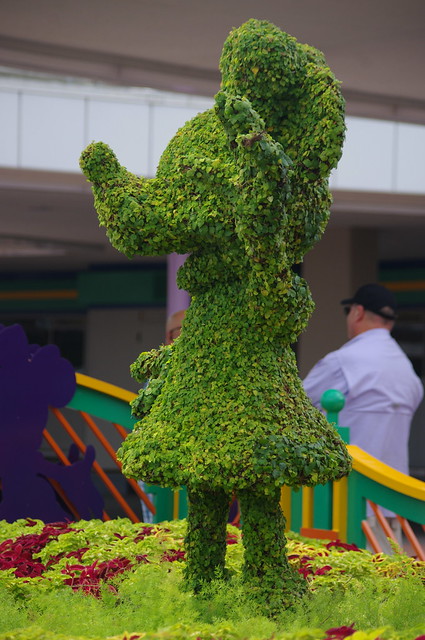 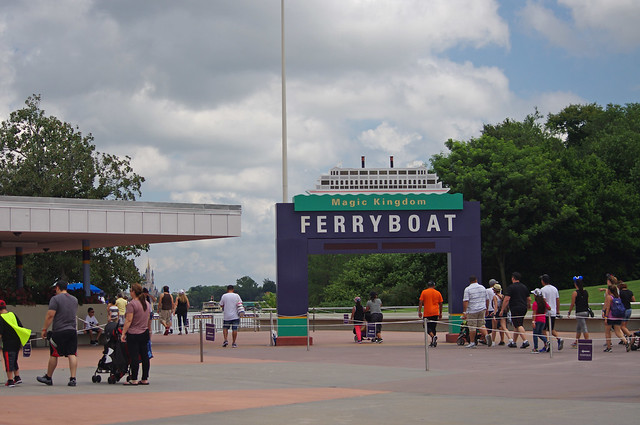 From this entrance, you can go directly to Magic Kingdom via the ferry boat, which we took. 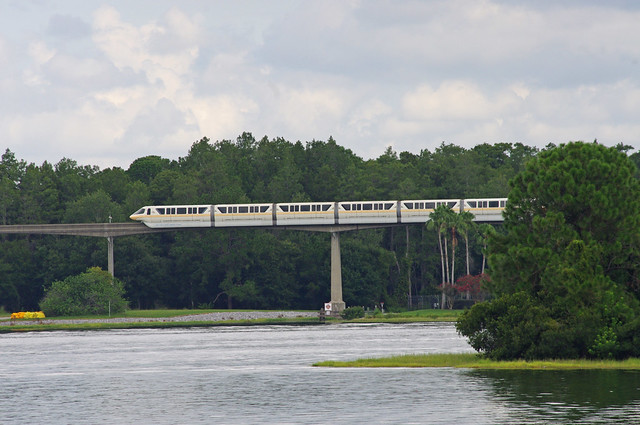 Or by way of this, your choice.

The short boat ride was the perfect spot for a little sightseeing. 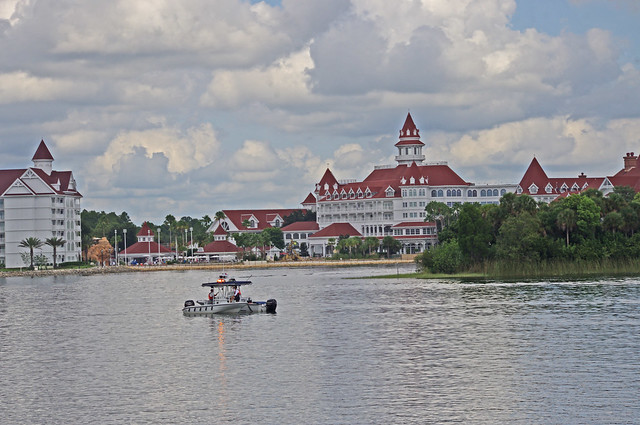 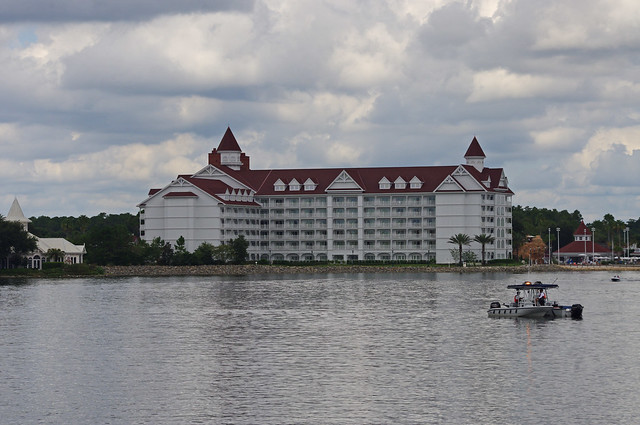 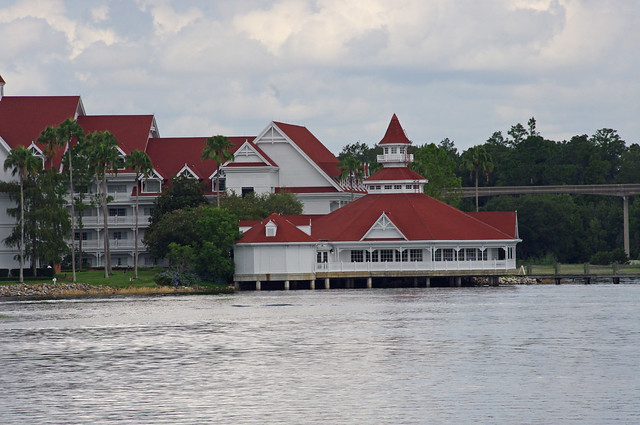 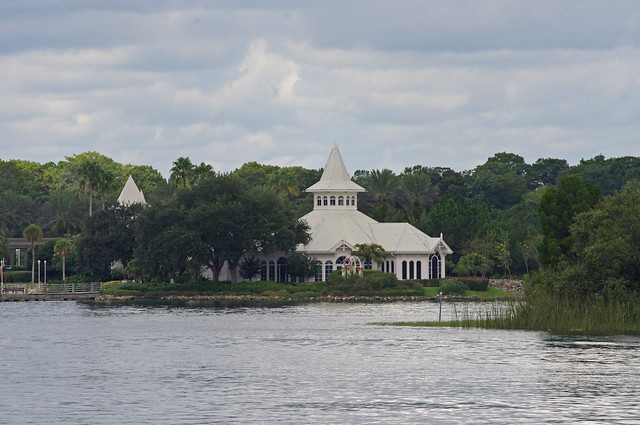 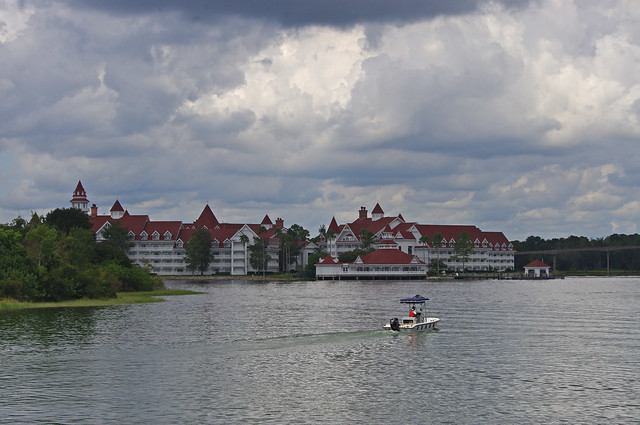 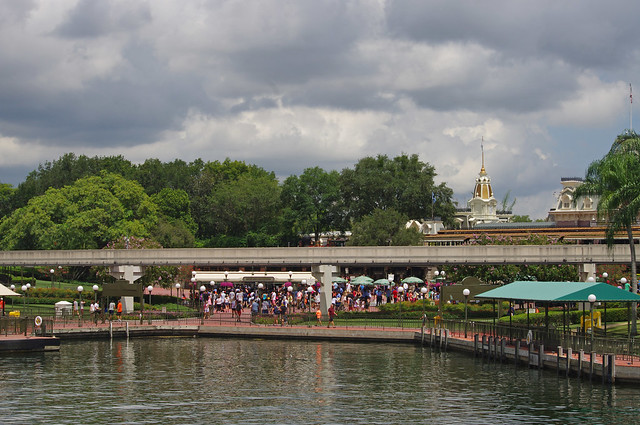 And there she is, Magic Kingdom.