Long Weekend with a Friend, part 2

My friend was interested in taking the longer Ensenada cruise which also stops at Catalina Island, but the timing is off. I did not have enough time to do the longer cruise so we settled for this one. The four-night cruise happened to be the first cruise that I ever took. 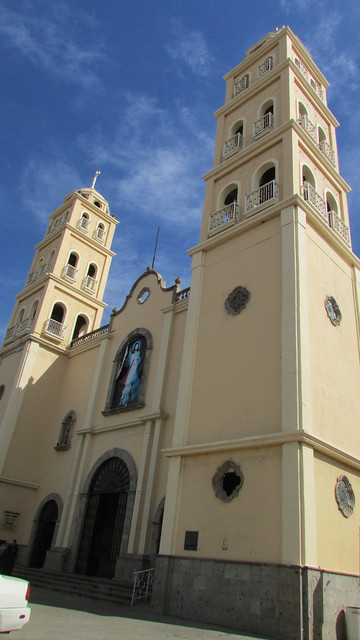 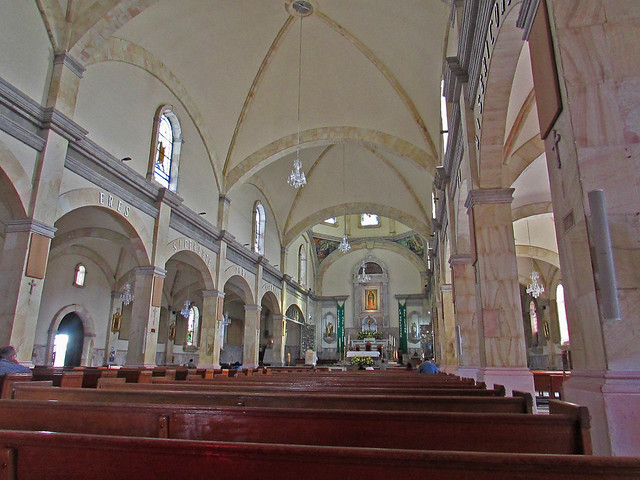 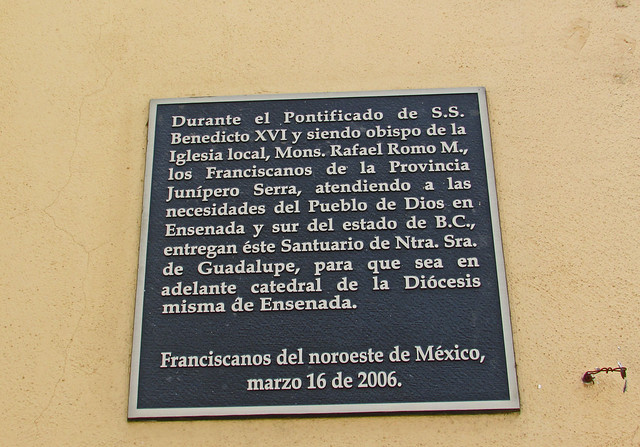 I was surprised that the taxi was climbing up and that other than the road, there was nothing but fog blanketing the whole landscape. The narrow two-lane road was giving me a bit of anxiety especially since you can't tell if there's land on the side or you'll drop in the water in one swerve. Eventually, the landscape cleared when we reached our destination.


La Bufadora is a marine geyser or blowhole located on the Punta Banda Peninsula in Baja California, Mexico. The spout of sea water is the result of air, trapped in a sea cave, exploding upwards. Air is forced into the cave by wave action and is released when the water recedes. This interaction not only creates the spout, but a thunderous noise as well. The phenomena repeats every minute or so with its volume depending on the strength of the waves.[1]
La Bufadora is one of the largest blowholes in North America, often shooting upwards more than 30 metres (100 ft) above sea level. The exhibit hall roof top is approximately 24 metres (80 ft) above sea level and the blowhole frequently sprays above it 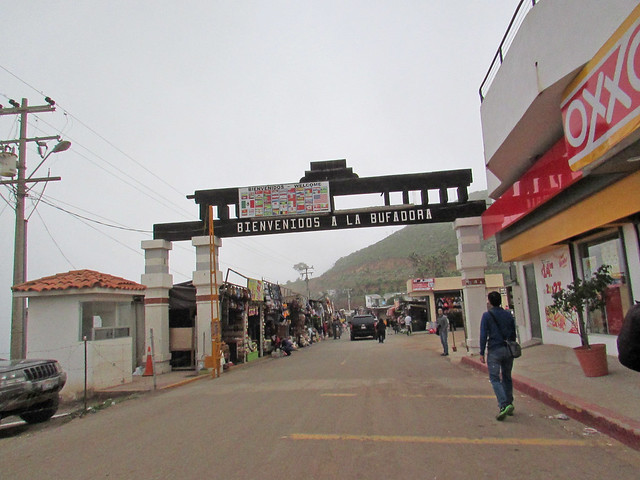 We enter through here by foot. The pedestrianized road is flanked on both sides by stores, food stalls and restaurants. The restaurants offer the tourists samples of their products. It's like being in Costco, except we're outdoors and we don't get to line up to get free food. 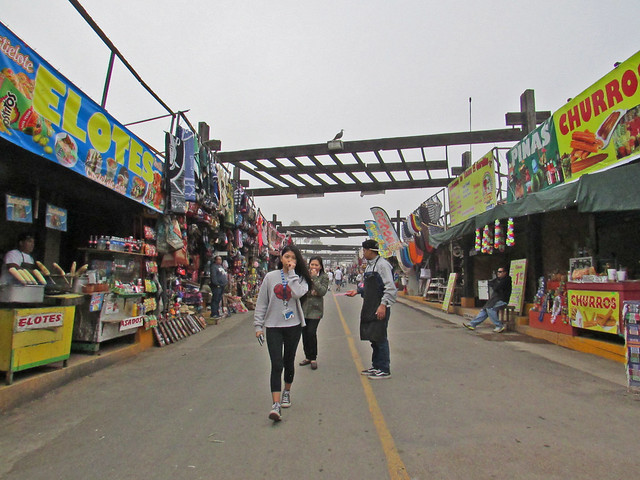 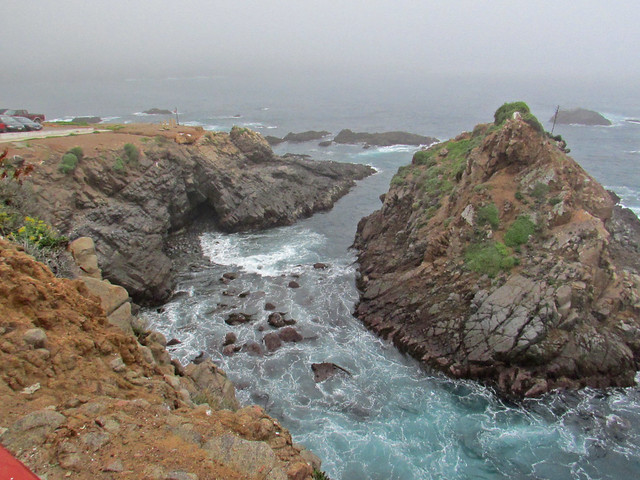 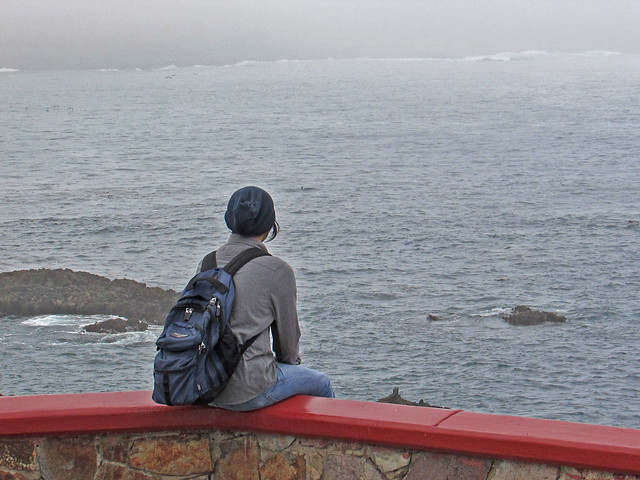 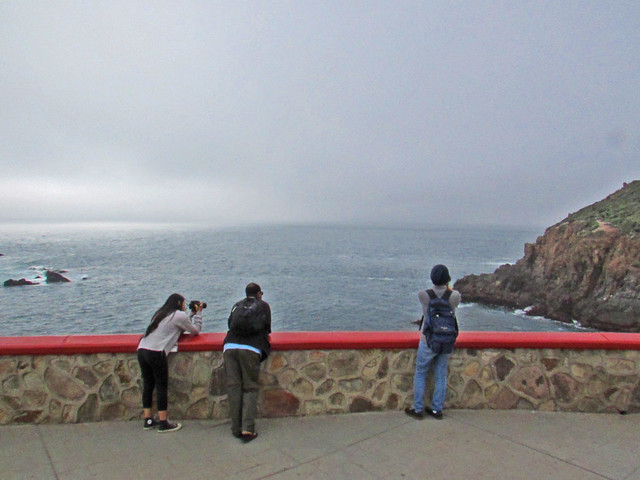 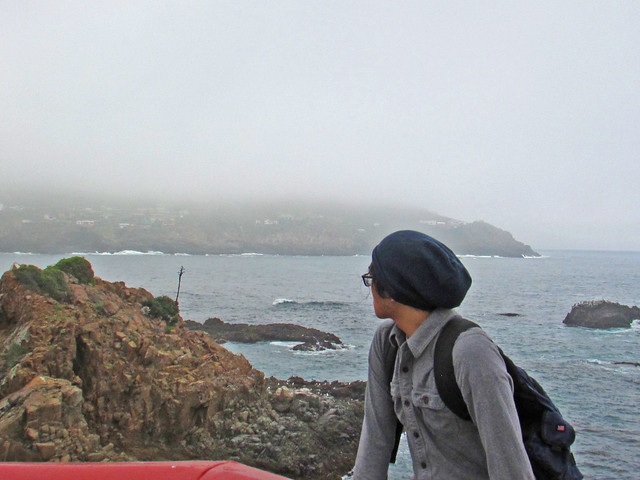 The young man with a backpack is my friend's son and my godson. 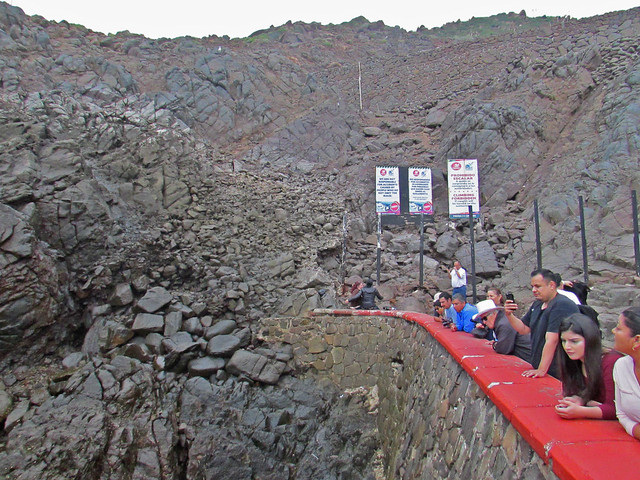 Waiting for water to explode upwards. 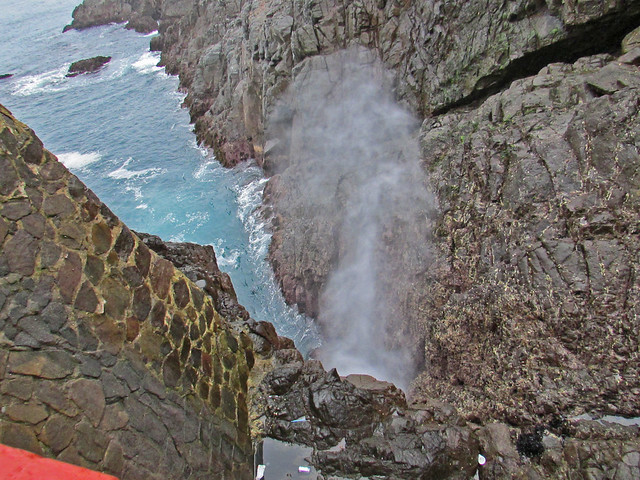 Today wasn't that day. I don't know why we didn't get to see the impressive explosion of water that day. Could it be the drizzly and gloomy weather? 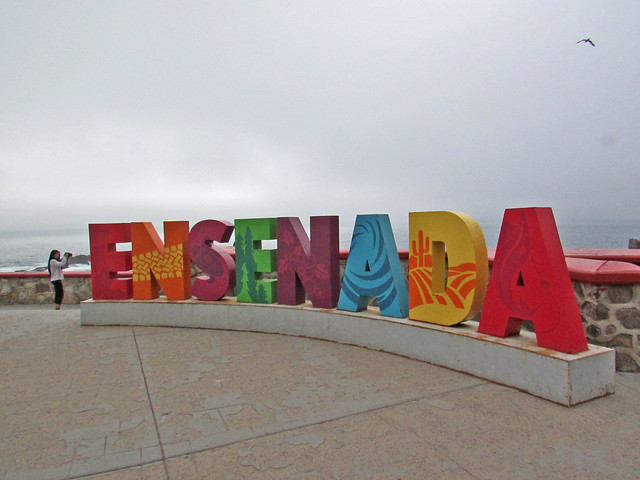 We got one sea day before returning to Long Beach. It was very cold up on the deck, with blue skies and a bit of sun peeking out of the clouds once in a while, but not long enough to warrant a longer stay up on the deck. 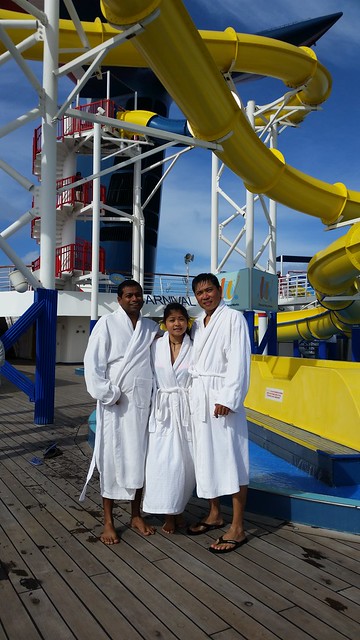 Some of us braved the cold and went up over and over again on the water slide. My friend and I just would not stop talking and reminiscing. Eventually our husbands decided to go back to our respective cabins to take a nap. 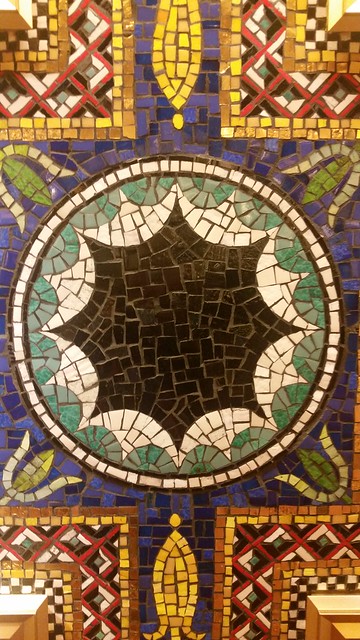 I really like the tilework decor of the elevator.

It was a sunny pleasant morning when we disembarked in Long Beach. 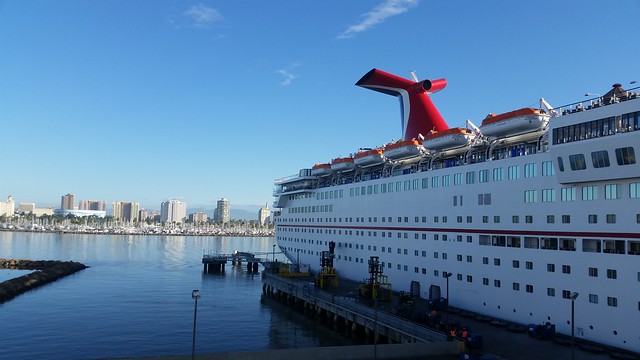 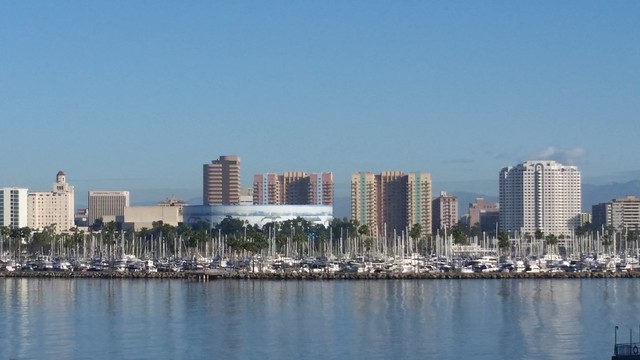 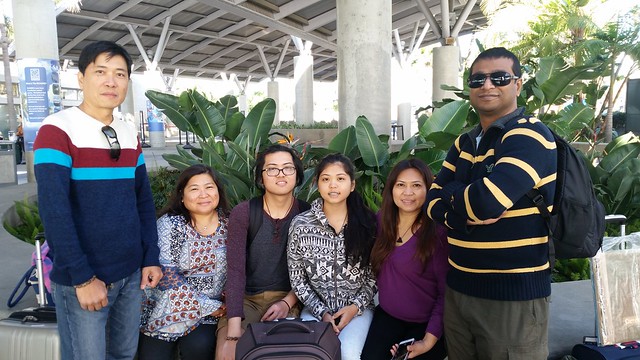 A souvenir shot. My friend was starting to talk about the next time. I cannot wait.