On day 3 we prepared for a long drive to Fez. It was the kind of touring I was hoping we'd get. As much as I enjoy exploring medinas and palaces on foot and eyes popping out of socket gawking at all the intricate tiles and gildings and carvings in a palace room, nothing compares to the serenity that traveling through the countryside brings me.

I have no clue what to expect with Morocco truly, because I did not do much research for this trip. Why would I when I'm signed up for a guided tour? I leave that to the tour group to take me from one spot to another.

However, I was pleasantly surprised to see the beautiful countryside that we passed by. 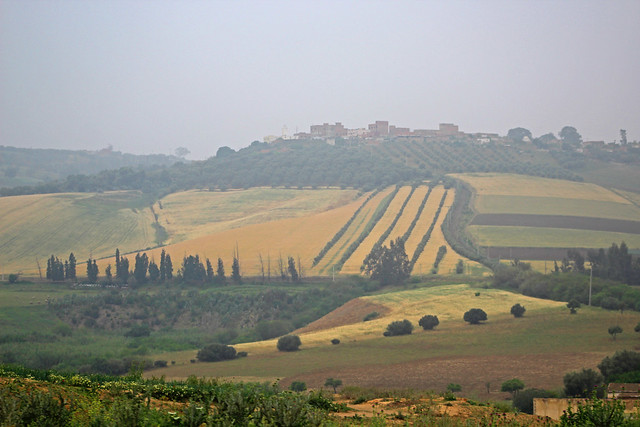 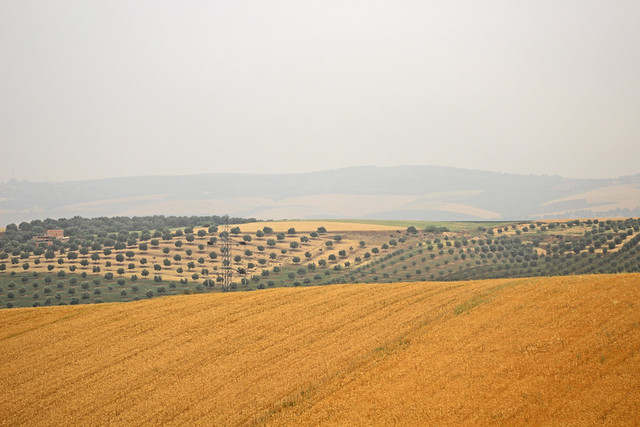 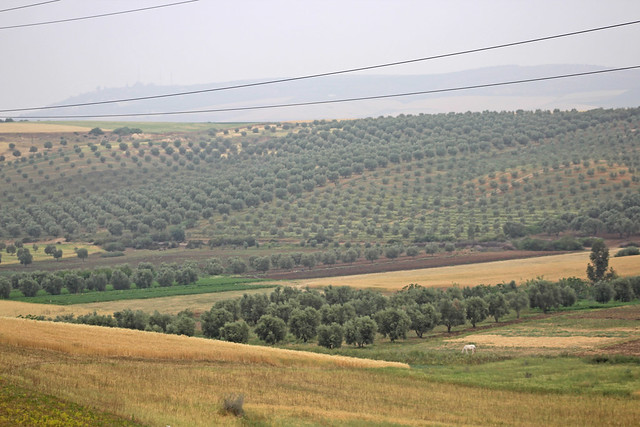 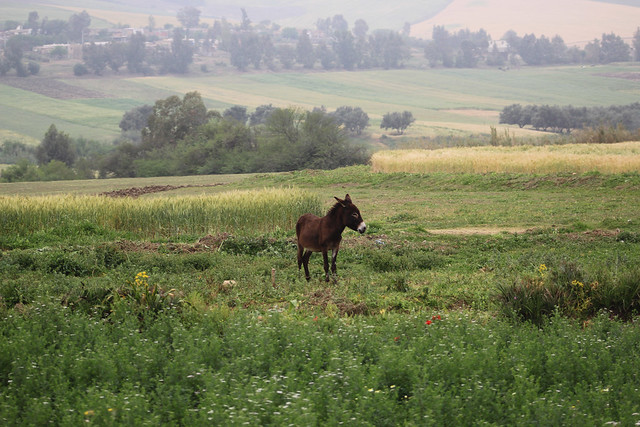 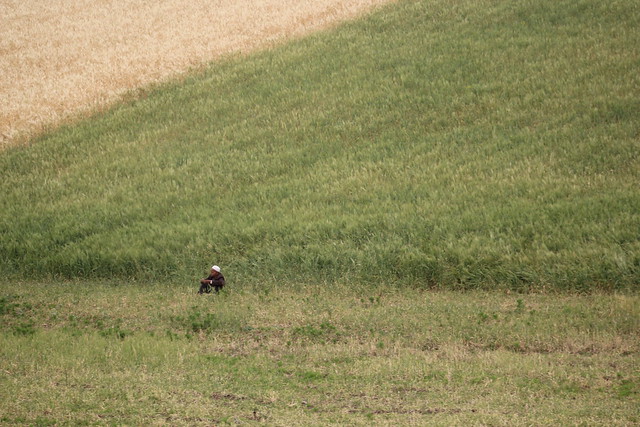 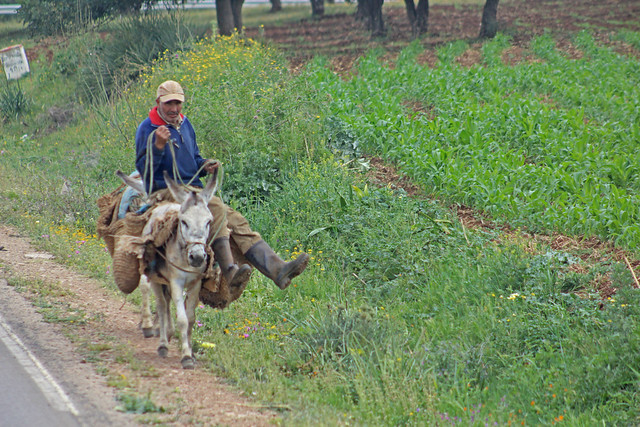 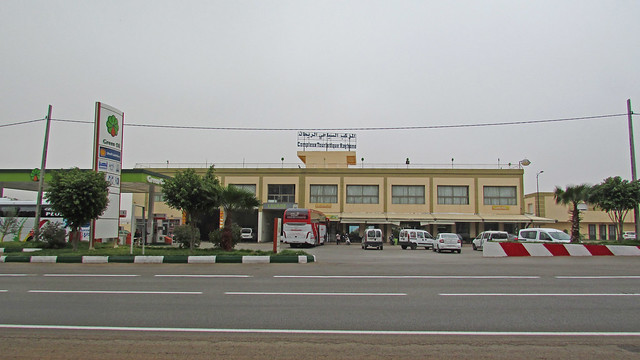 A short photo op stop was made as we passed by the holy city of Moulay Idriss Zerhoun, a town that is spread over two hills. It was so foggy that we didn't really get a full view of the city from where we stopped. Many joked that we'd take our photos and google the place so we can see what it really looks like without the fog. Why we stopped here? Well, this is the town where Moulay Idriss, an Arab ruler and head of the Idriss Dynasty, brought Islam to the Moroccan people and where he built his dynasty. Likewise it is this ruler that initiated the construction of Fez, a popular city in Morocco, which later was continued by his son, Moulay Idriss II. 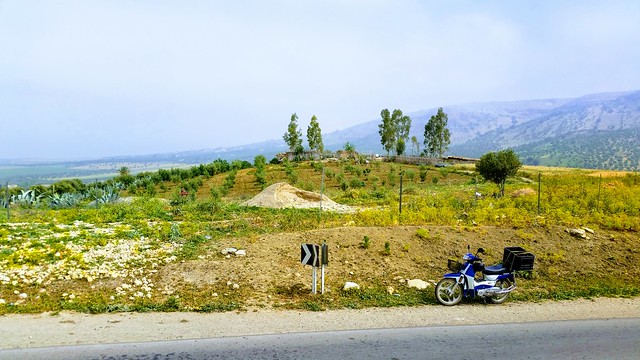 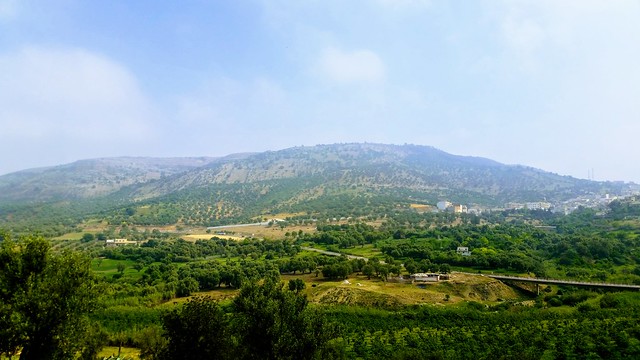 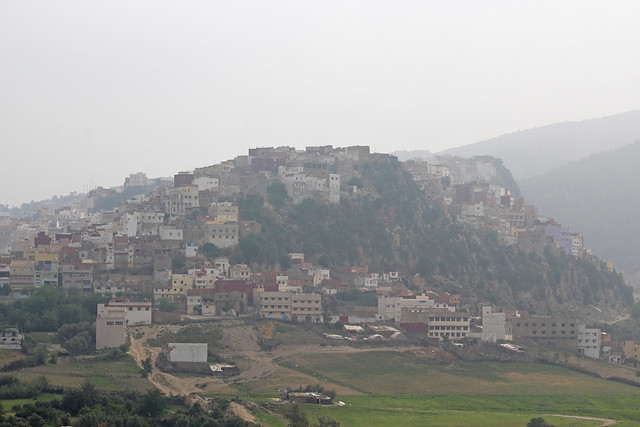 We drove up to a higher spot to get a view of the valley. I wasn't paying any attention to our tour guide when we were there so I really did not know what place this was. Although I was guessing we were looking at Meknes; don't quote me on that. I was really bad at taking notes. 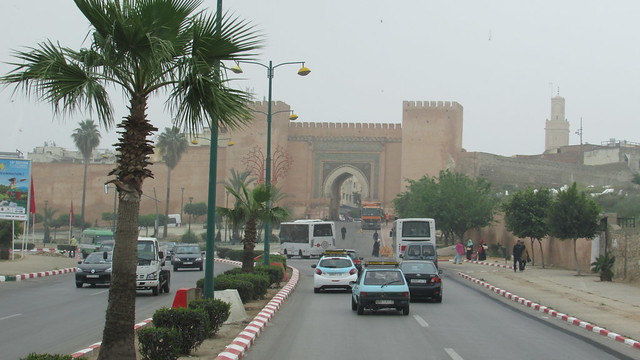 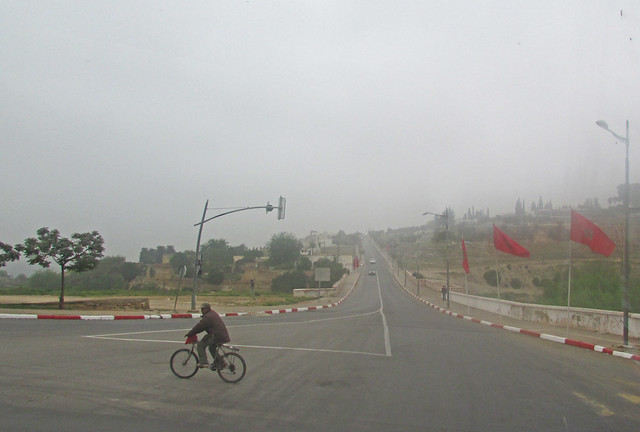 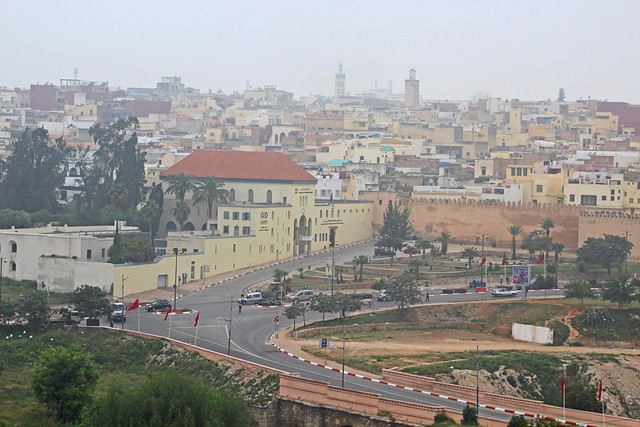 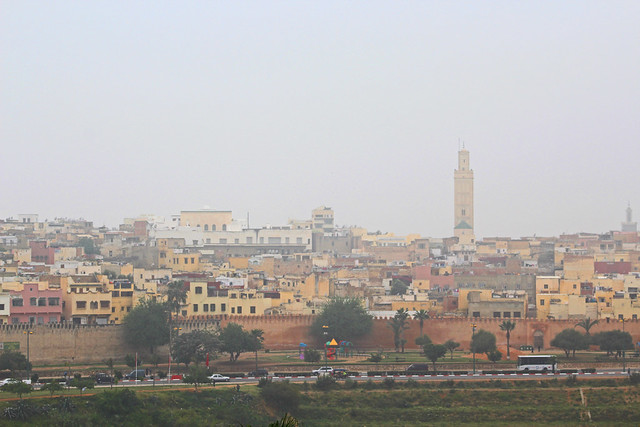 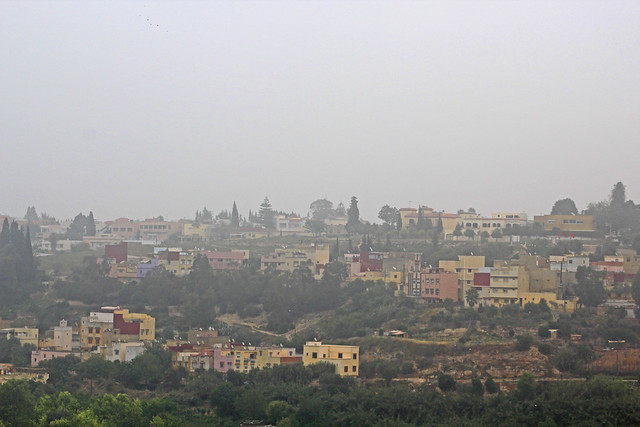 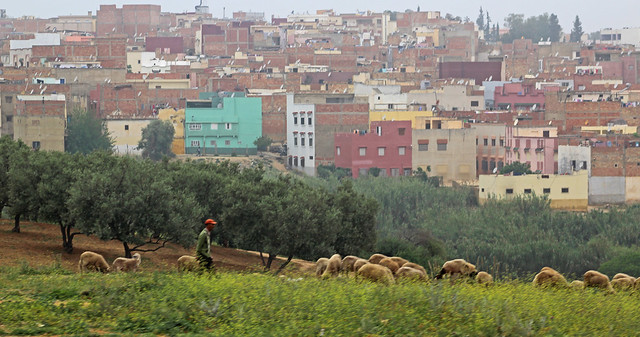 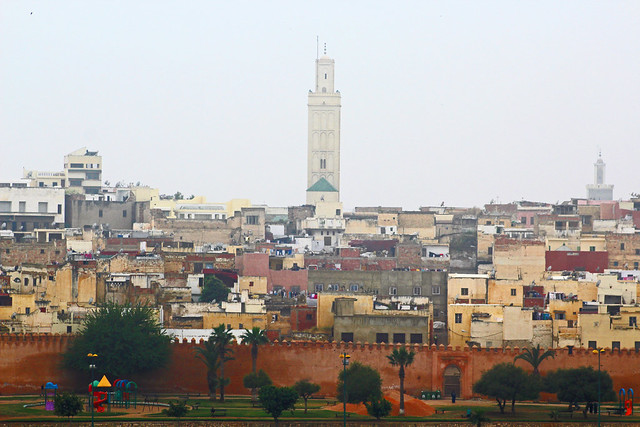 From here we drove straight to Volubilis, a spot deserving of a separate post (coming soon). Lunch was in Meknes at a nice restaurant and grill. Remember this is only the third day and our little group of 4 were quite tired of tagine. Hey, we all love tagines. But as I mentioned in earlier post, we want other ingredients to go with it as well. So three of us got some familiar food while the husband who was really craving for vegetables got the warm vegetable salad called zaalouk. 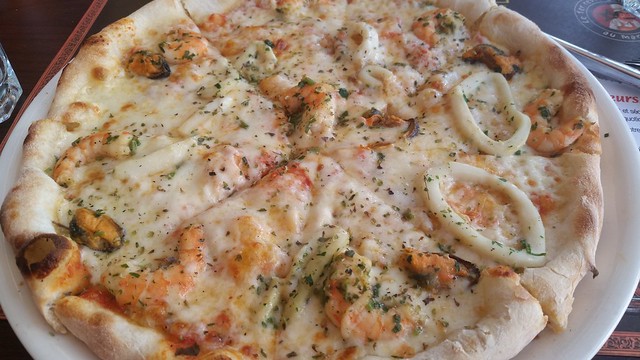 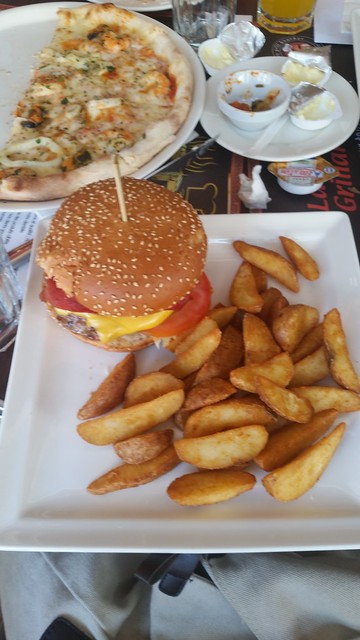 Pizza and burger for the couple we are traveling with. 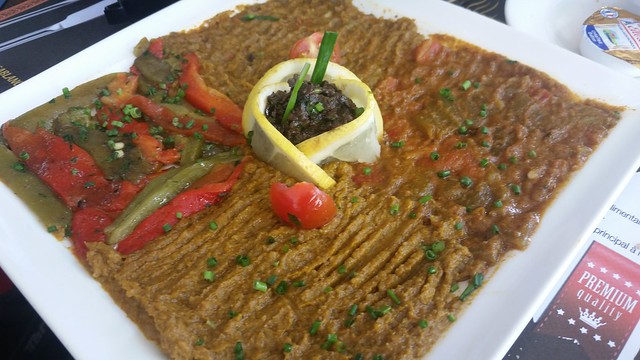 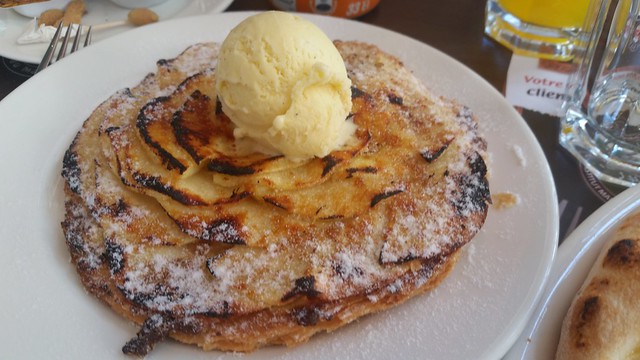 Dessert, which is a kind of apple tart ala mode.