Weekend in San Diego: A Visit To SeaWorld

With so little time in San Diego, why go to Sea World you ask? Are we the theme park type that go on our own without kids in tow? Let me tell you this. The main reason why we went to San Diego on Memorial Day weekend was Sea World. Over a decade ago when we first visited San Diego, my friend's 4 year old daughter was denied entry to Sea World's Journey To Atlantis ride because she did not meet the height criteria. As expected of a 4-year-old reaction to a 'NO', she bawled her eyes out and was inconsolable. My dear husband was successful in getting her to stop crying when he promised to return to San Diego and would take her himself to the ride when she grows up a little bit.

Well fast forward 10 years later, my friend and her family were visiting us in the Bay Area when the little girl, now a teenager mentioned to her "uncle" that she still had not gotten on the Atlantis ride. Furthermore, she added that despite going there for multiple school field trips over the years, she managed to stick to her guns and would only go on the ride with the uncle who promised him when she was 4. Oh-em-gee!!!! She remembered that??? Truth be told, I don't think we even remembered the husband promising that, but knowing his nature, he probably did.

And so even with the decade-long delay, we rode the Atlantis, and a promise fulfilled. With the exception of my friend and I, they also tried the newest ride called Electric Eeel, a crazy roller coaster ride that I will not go on....EVER!

In addition to the rides, we also got to explore a few of the attractions. With limited time, I took as much photos as I could. 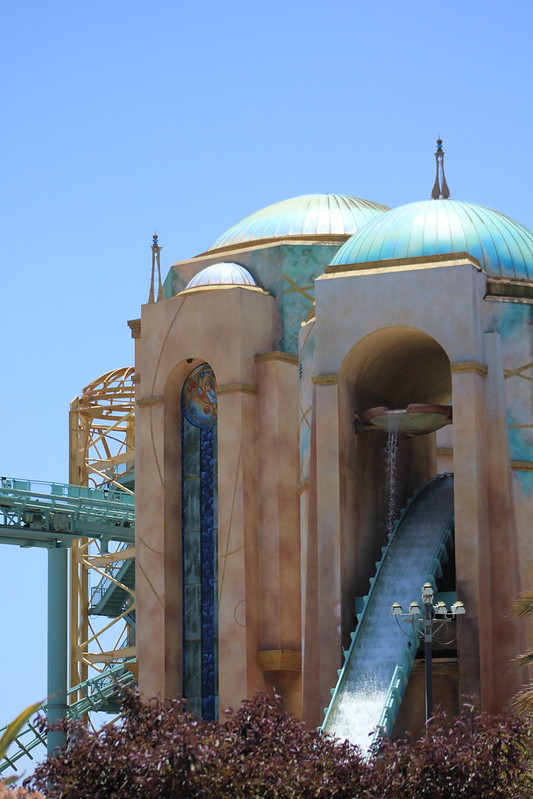 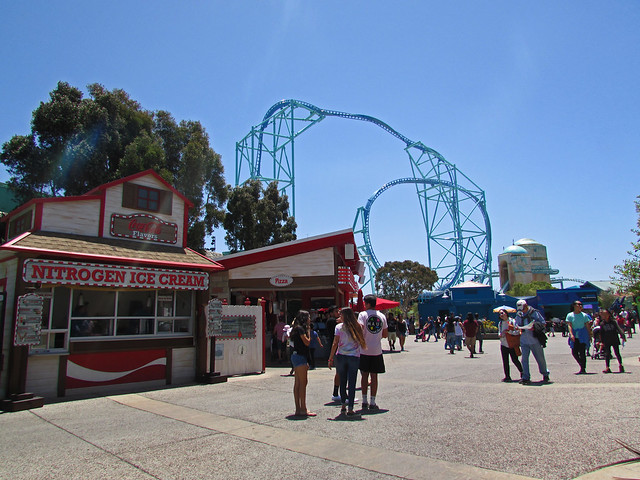 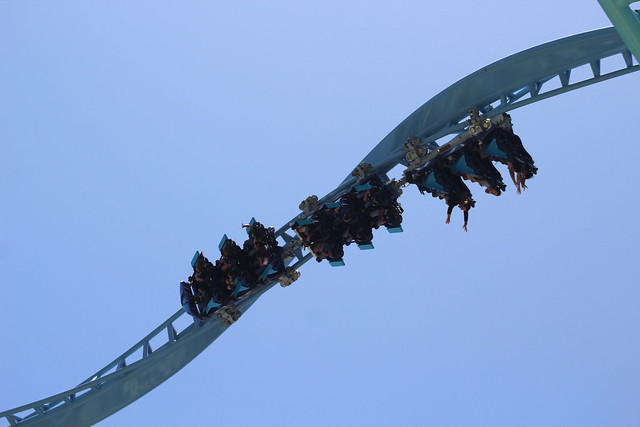 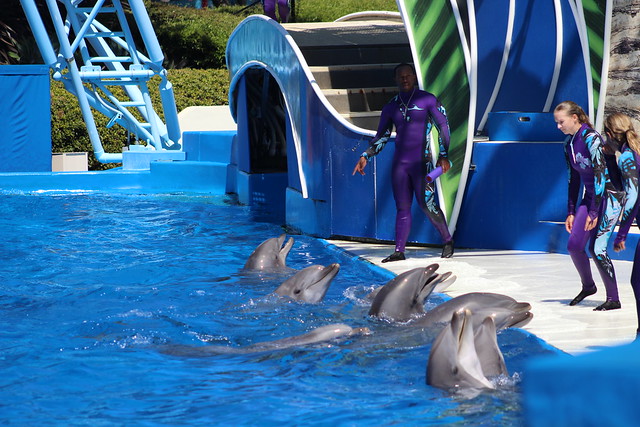 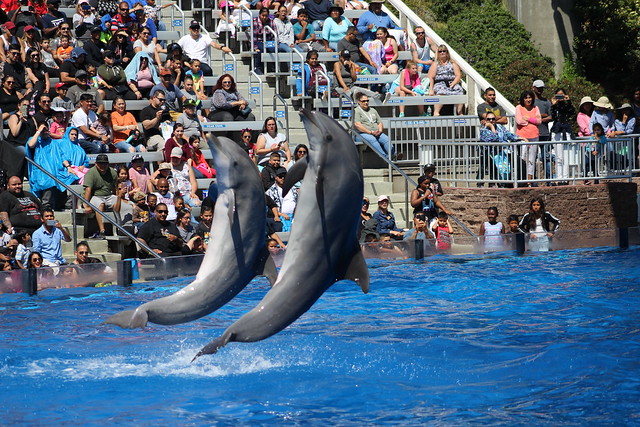 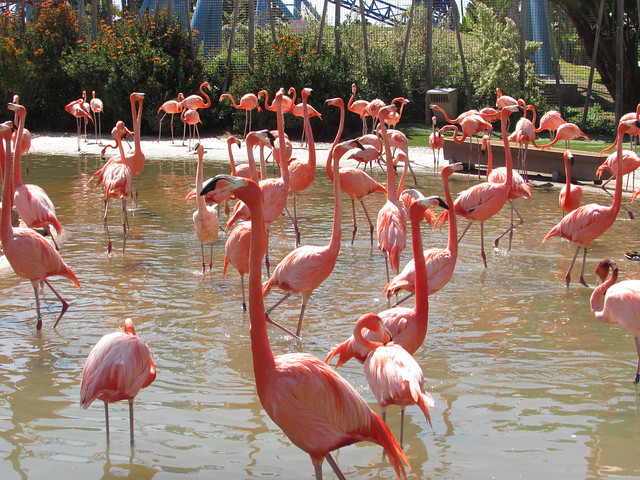 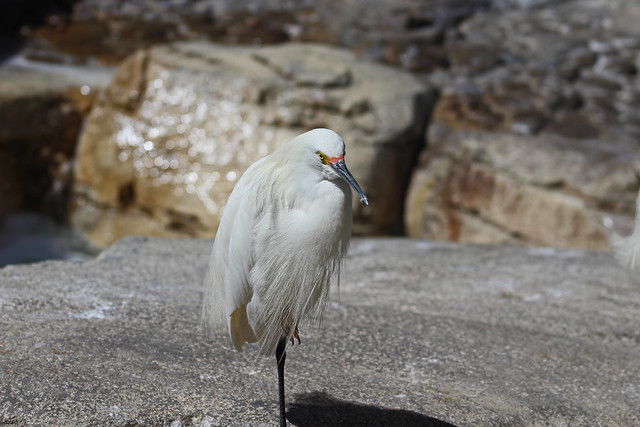 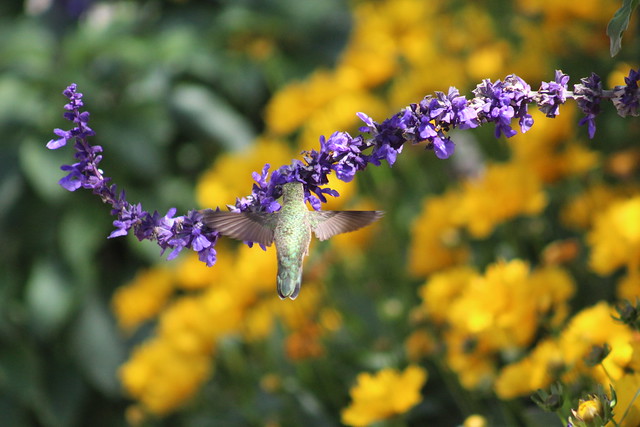 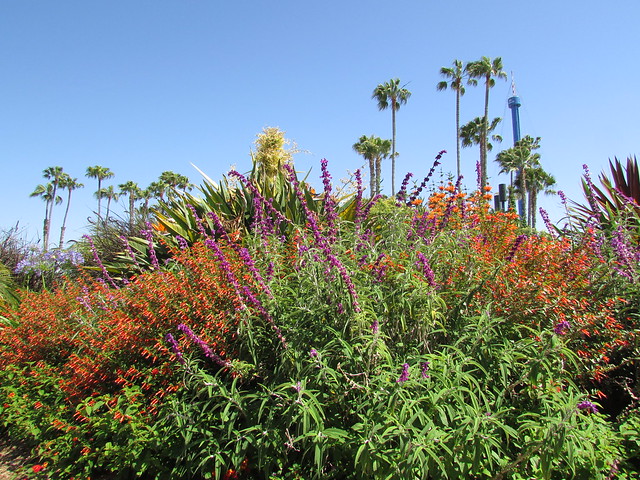 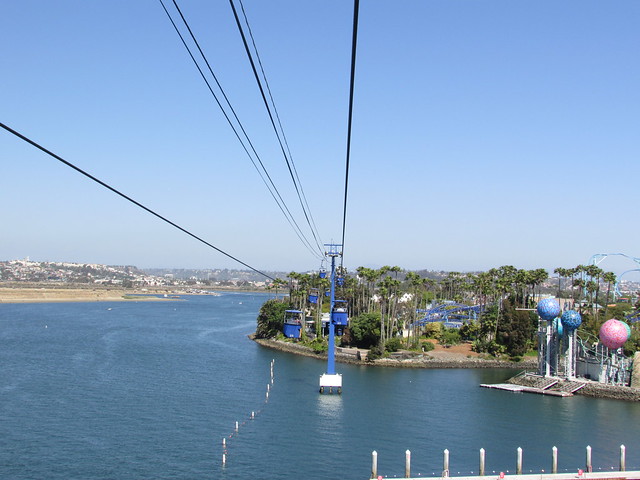 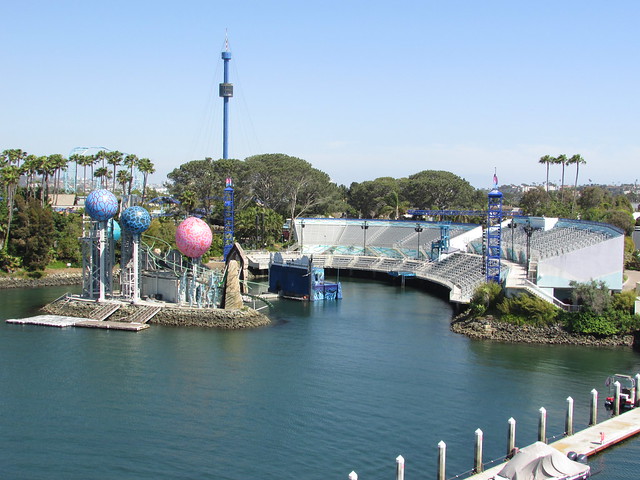 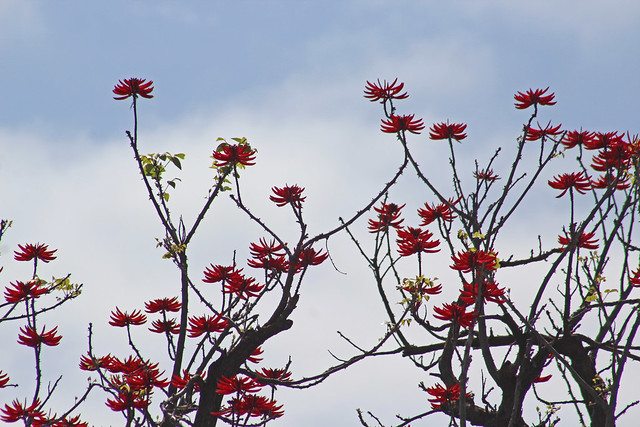 After this visit, my husband let out a big sigh of relief. It felt good to pay one's debt!