From Waterford, we wanted to still hit one more stop before settling down for the night in Limerick. That stop is Adare, known as the "prettiest village" in Ireland with its pastel-hued storefronts and thatched roof houses. From Waterford, it was a 2.5 hours drive. We knew it was going to be very tight and since day gets darker sooner in January, we knew that whatever sightseeing we were going to do in Adare would have to be quick, quick, quick.

Now we did not factor in the fact that we were going to be stuck behind a trailer carrying hay for miles and miles and the road is a one-lane road. By the time we were in Adare it was already dark and just looking for street parking was time-consuming, we never got to see the thatched roof houses, pity. 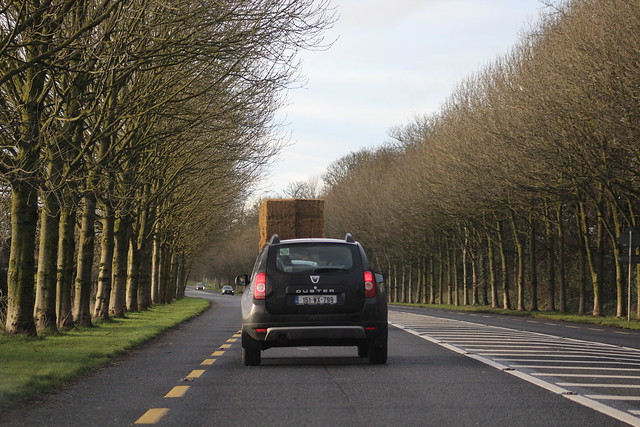 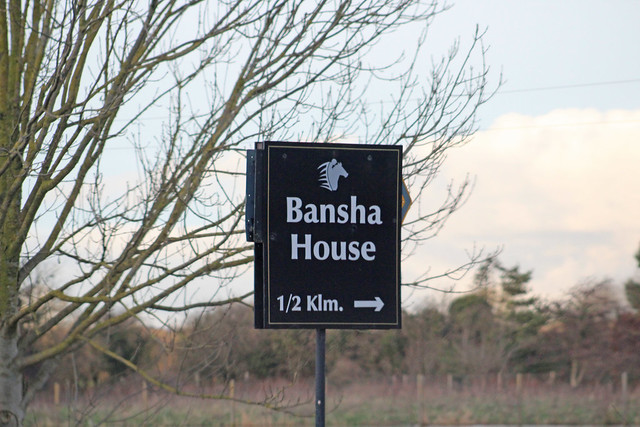 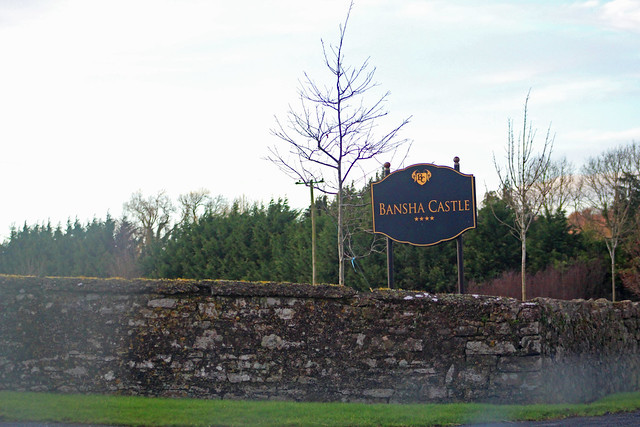 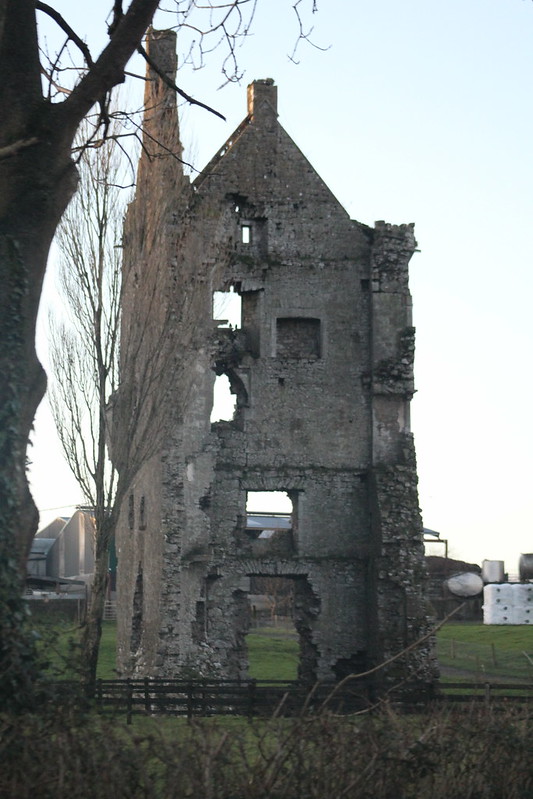 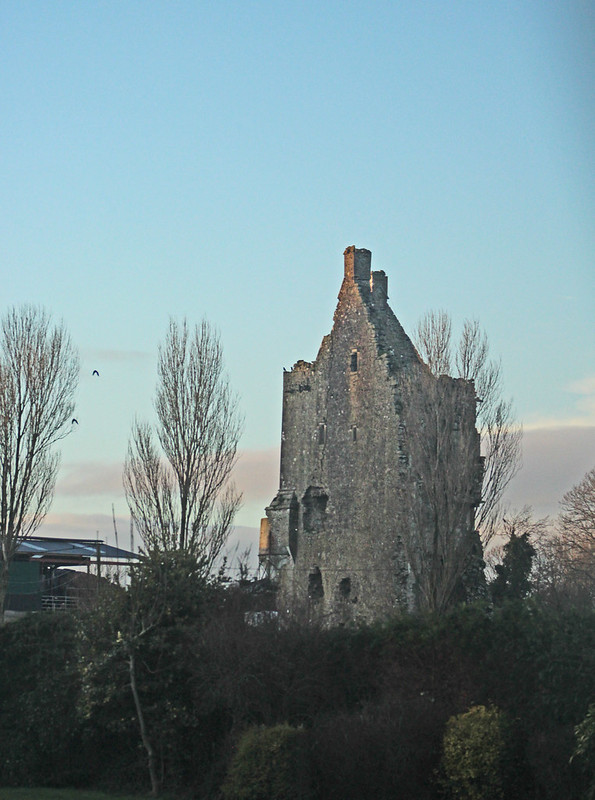 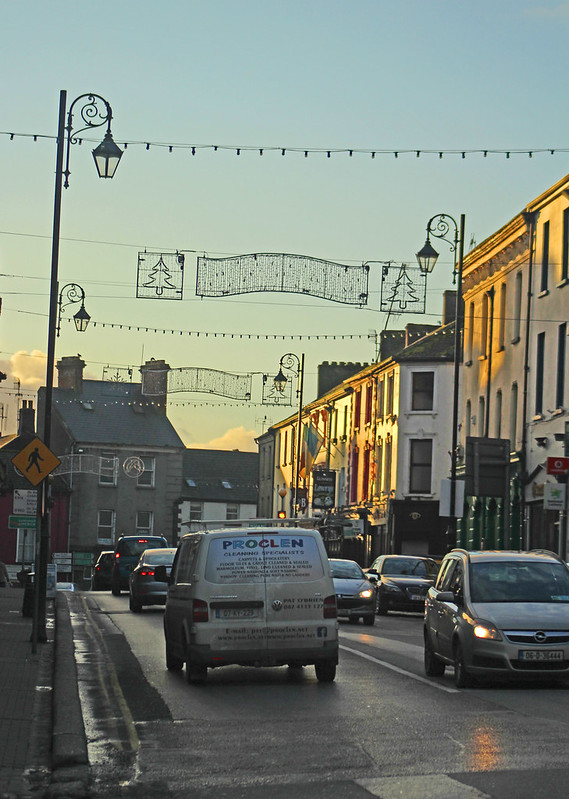 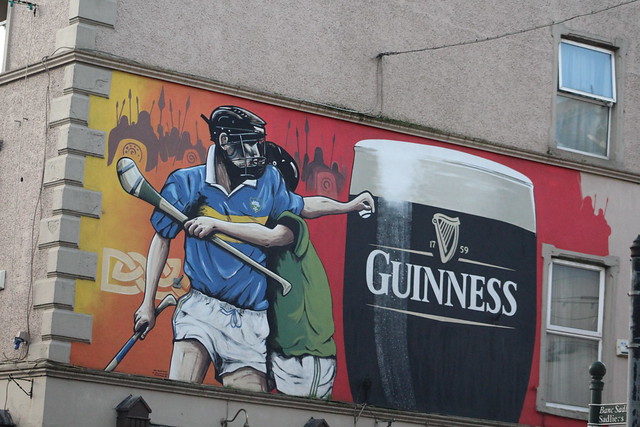 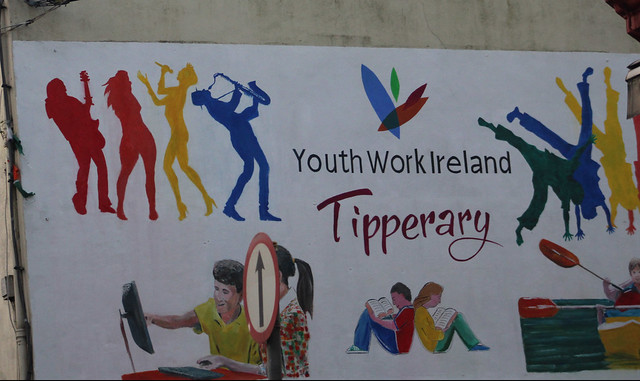 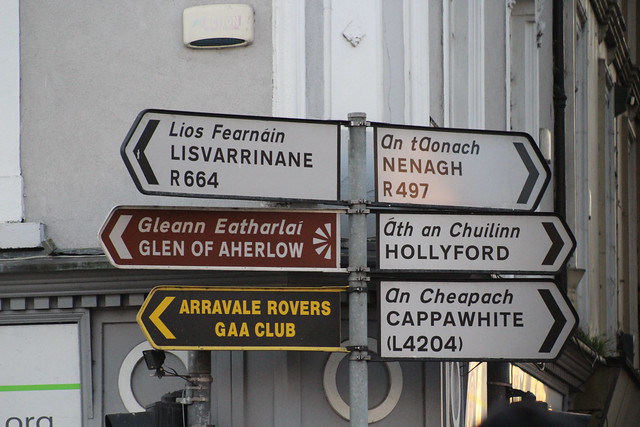 When we arrived in Adare and found street parking, we were in need of a loo. We were not hungry, so we went to grocery store to see if they have public restroom. Not finding one and needing one very badly, I suggested we go inside Aunty Lena's pub where we can get a pint and use the loo. However, once there, the interior was so cozy and warm (the temp had dipped precipitously since the sun had gone down), that finding the thatched roof houses did not come in as a priority. We both agreed to get our dinner here before driving to Limerick for the night.

Instead of Guinness we got a cider for drinks and fish and chips (of course) and a seafood chowder. I have never had seafood chowder until that day, but oh boy, Aunty Lena's made the best seafood chowder in my opinion in all of Ireland, well, at least all the places I've been. And believe you me, after this meal, I made sure that I order seafood chowder with every meal. 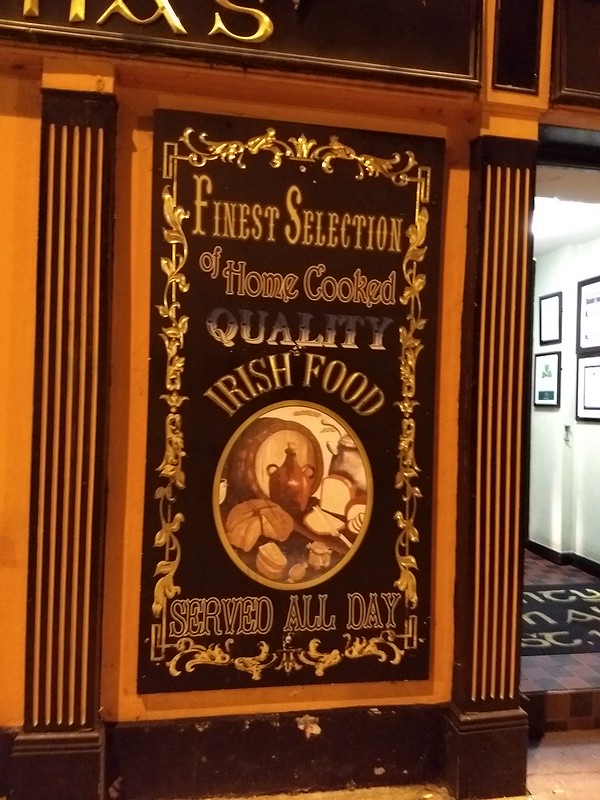 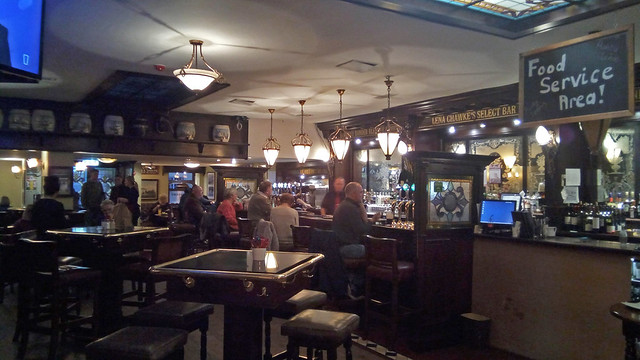 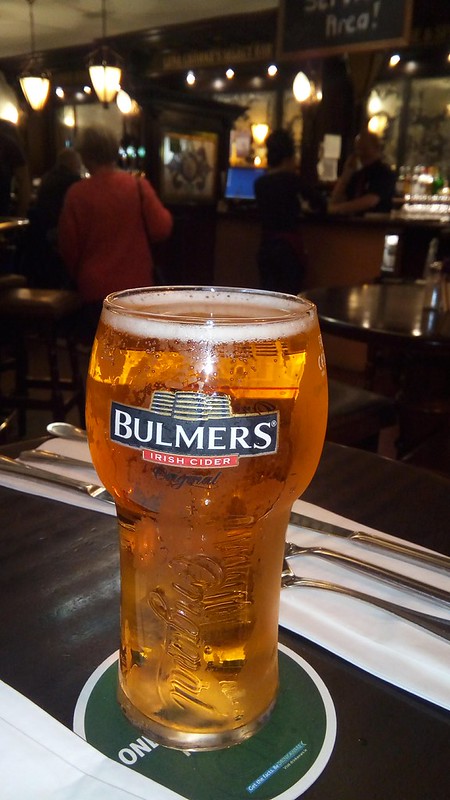 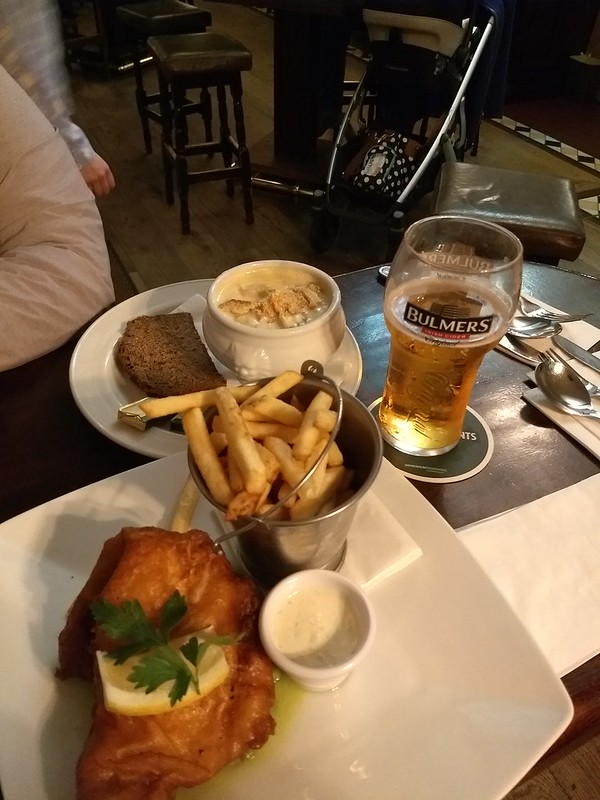 After dinner, we drove straight to Limerick, our home for the night, and decided to sleep instead of exploring the city at night. We had a full day of walking.