Waterford was the next stop we took on day 2 in Ireland after leaving Kilkenny. Waterford is known as Ireland's Oldest city that traces its beginnings back to the arrival of the Vikings. In fact in the historic city center, the Vikings' influence is palpable.

I placed Waterford in our itinerary because of its close proximity to Kilkenny and because of the Waterford Crystal and a factory tour perhaps. However, I learned as I was researching that the tour is not offered on Saturdays during the off season - the day we were slated to be there. A bit of a disappointment, true, but I know that despite not being able to go on the tour I would be very happy to see the showroom, wouldn't you? 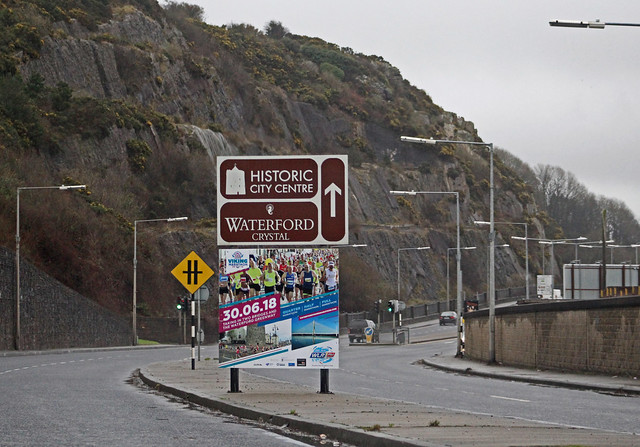 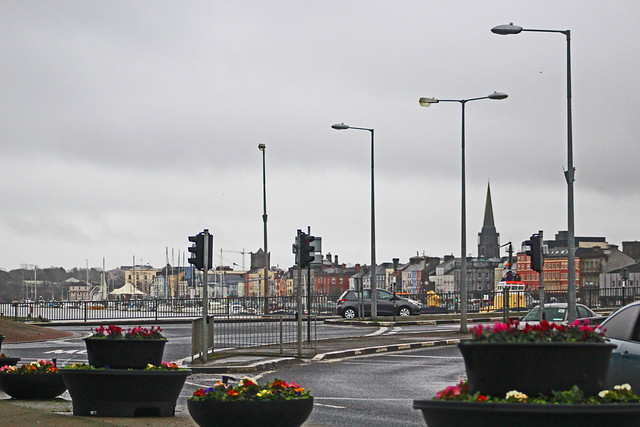 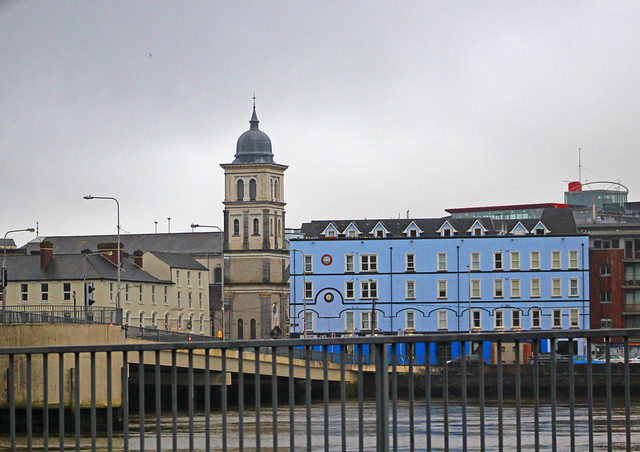 It feels like a small city that is walker friendly. We found a public parking and left the car there and explored the city on foot. Our first stop naturally is the House of Waterford Crystal. It's a good time to be awestruck by incredible craftsmanship while avoiding the rain too.

As we were getting our tickets we were told that the tour was not available and if we still want to pay. We said yes and we were not disappointed. And because it was the off season, as I keep on mentioning here, the show room was very empty. Although another couple entered a little bit after us. 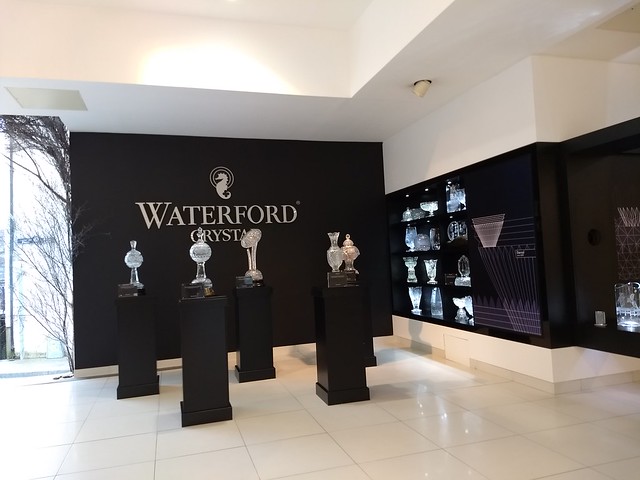 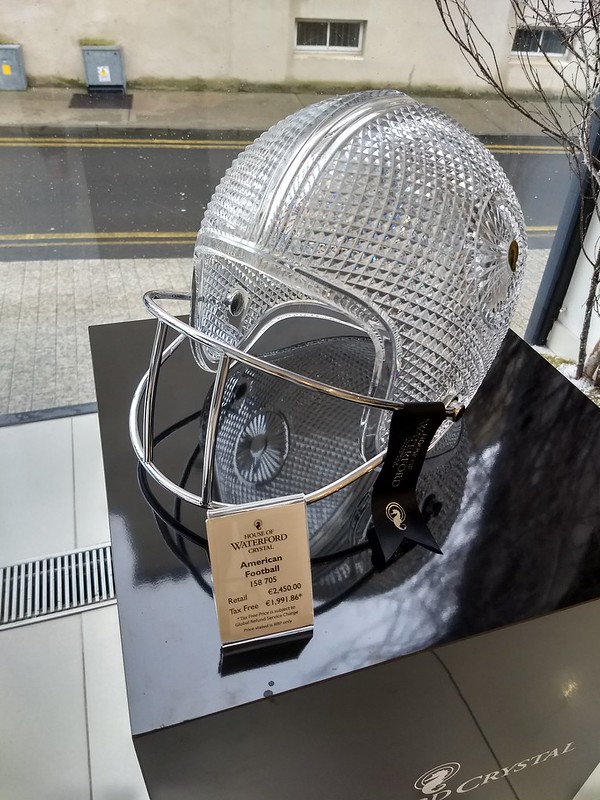 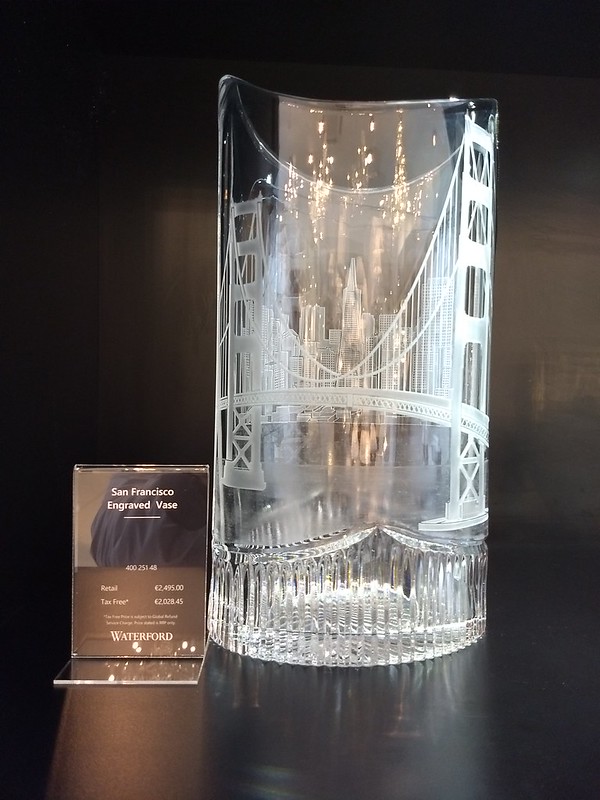 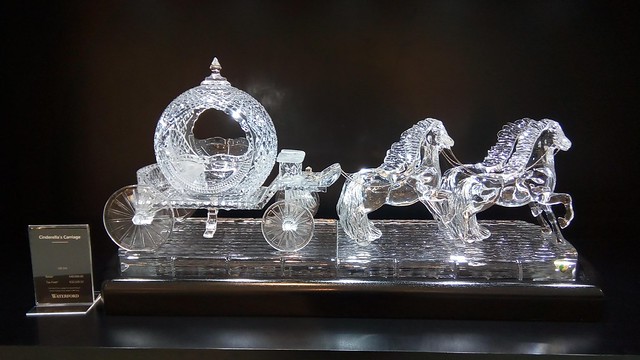 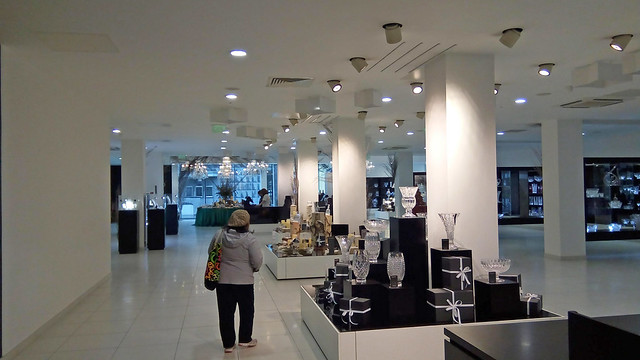 We enjoyed a walking tour of the city. A tour that we left to our feet to take us where it wanted. So far we were so pleased with our exploration. It would really help when there's a guide to point out the significance of a building or an installation. True you can read the plaques but there are always back stories that are provided by the tour guide.
Anyway, we again found ourselves on the streets with few people. Definitely off season. It was pleasant because there's no elbowing for rooms but a little unusual not to encounter even locals on the streets on a Saturday.

As I said we walked around and around and entered churches and peeked at store front windows and took many photos, what else, right? 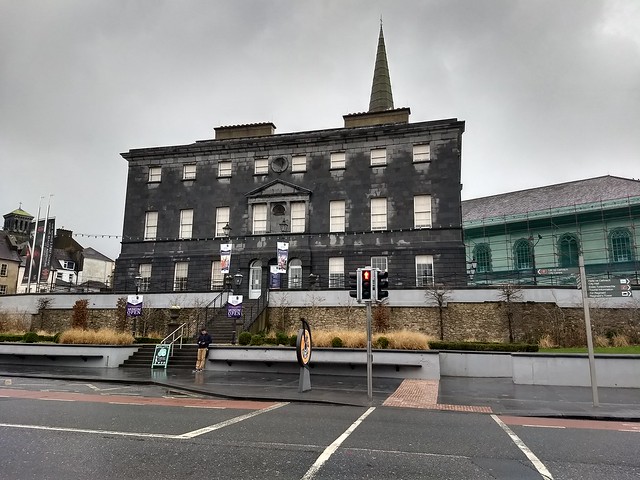 Museum across from the Waterford Crystal House

Looks like this area is known as the Viking Triangle. 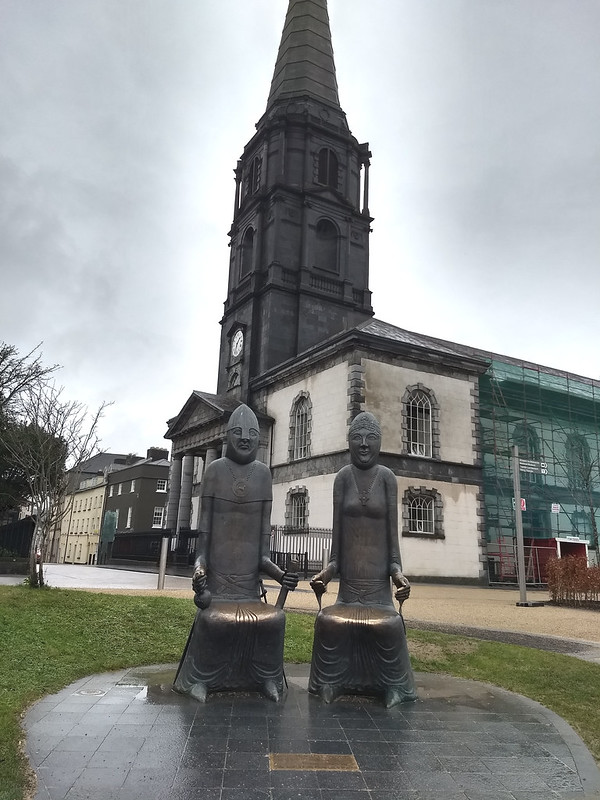 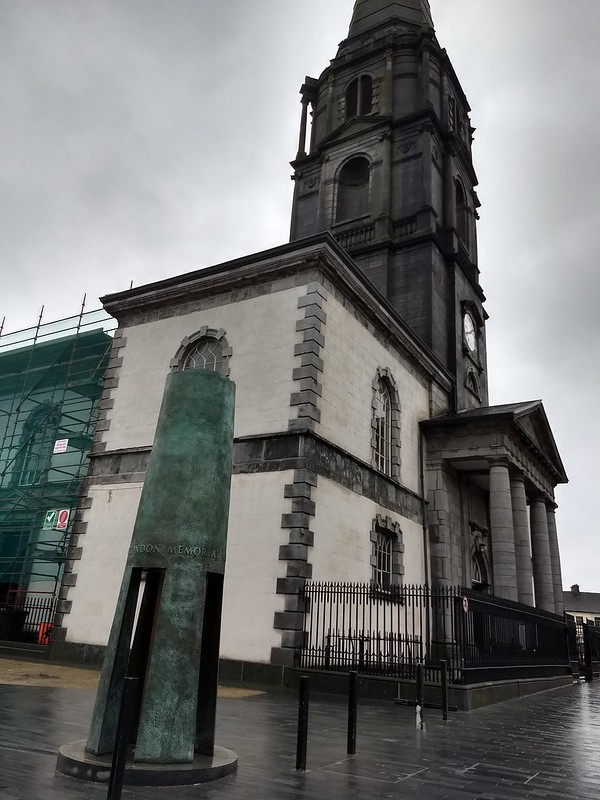 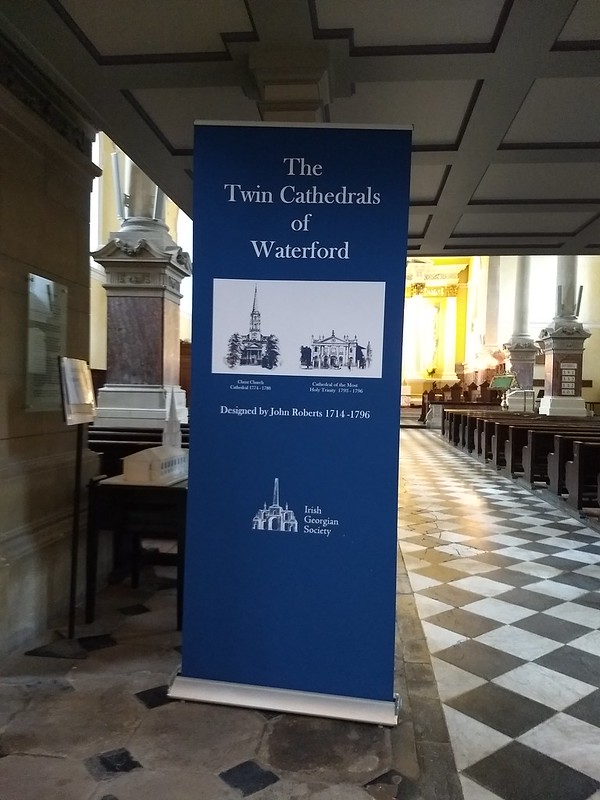 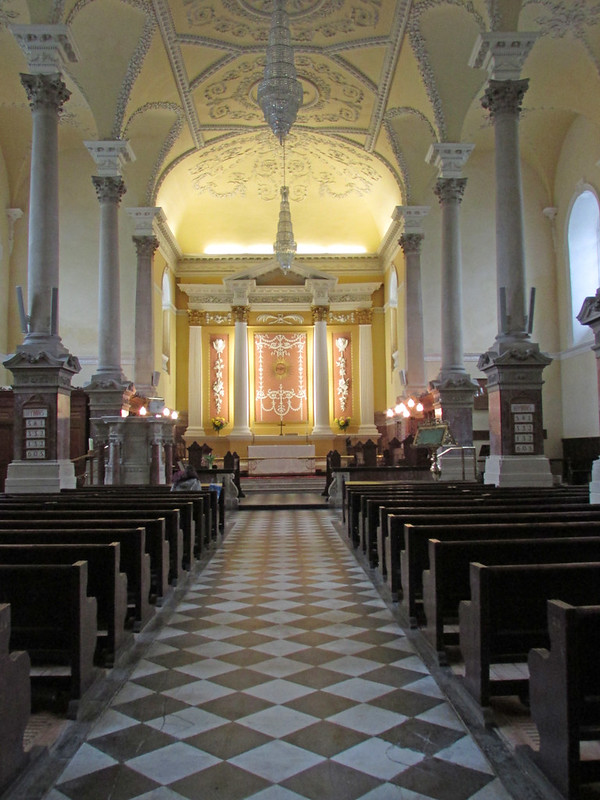 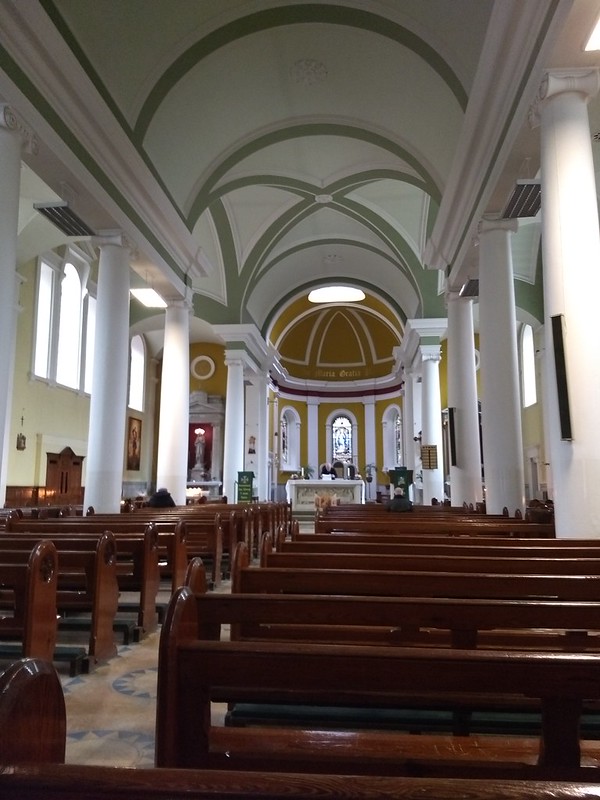 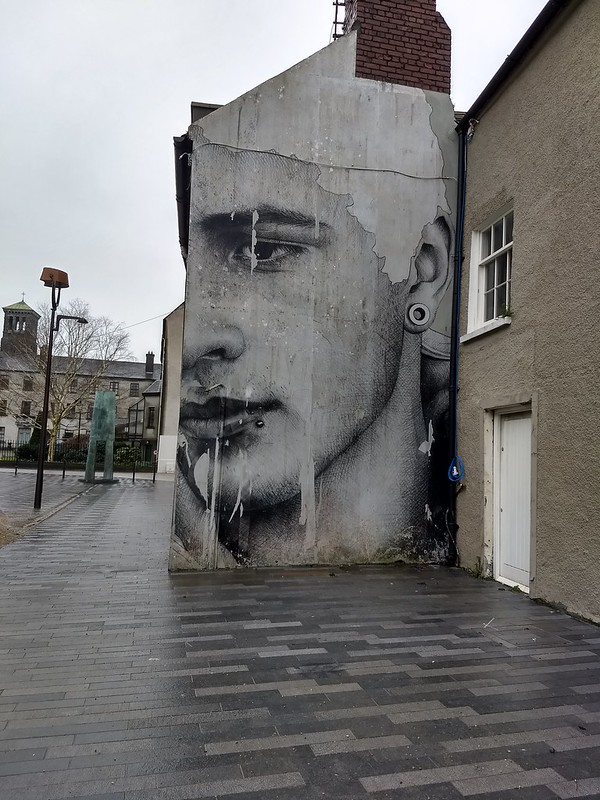 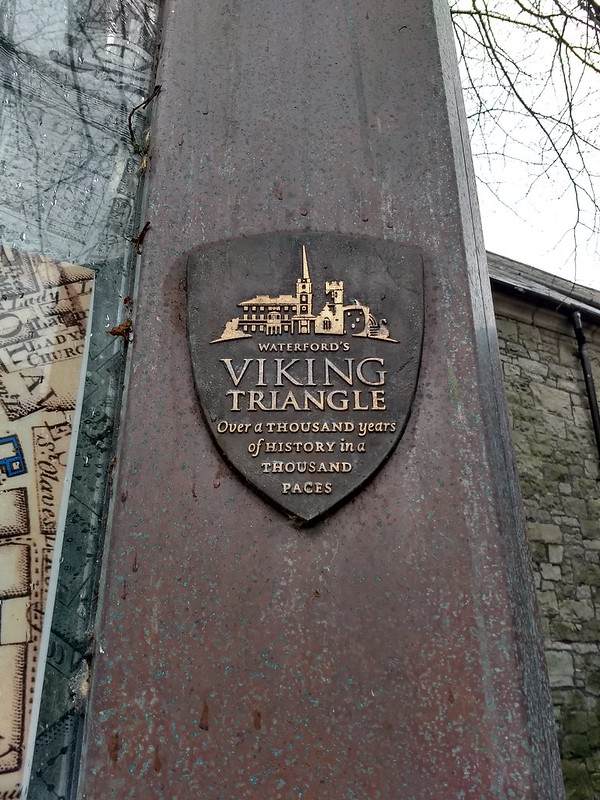 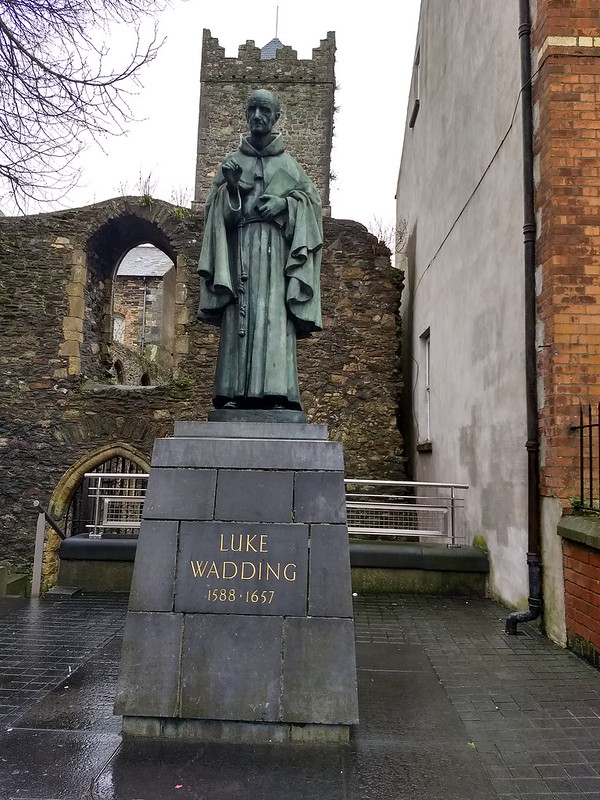 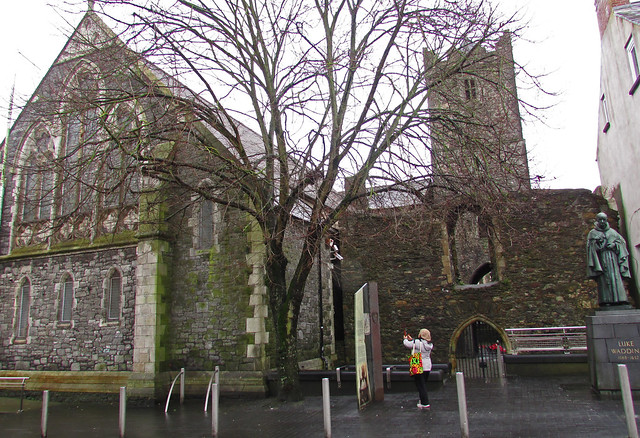 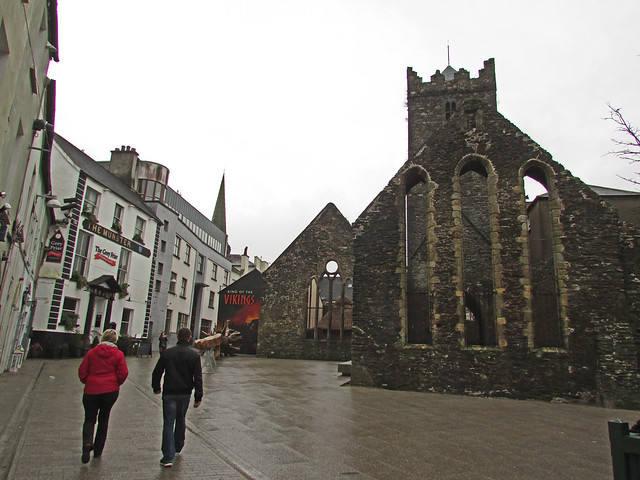 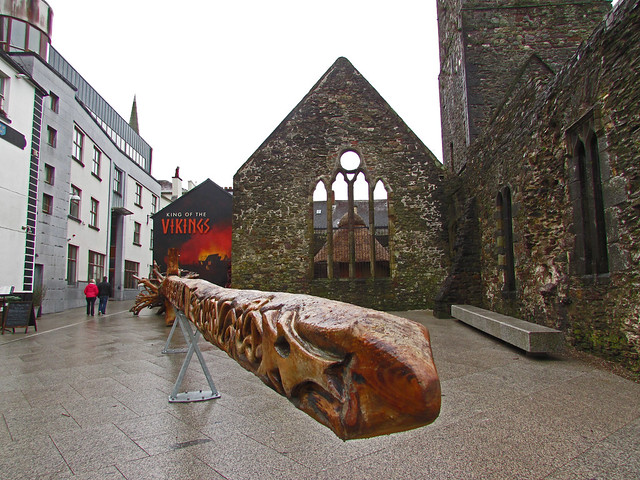 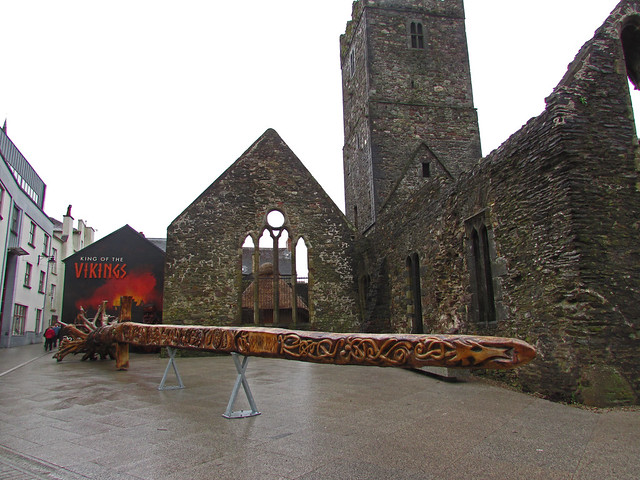 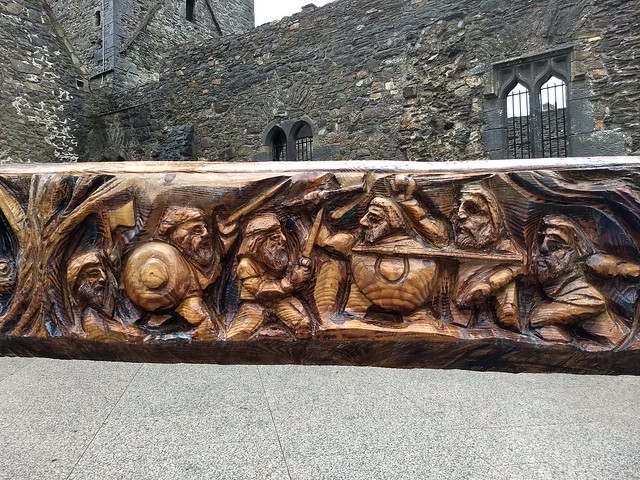 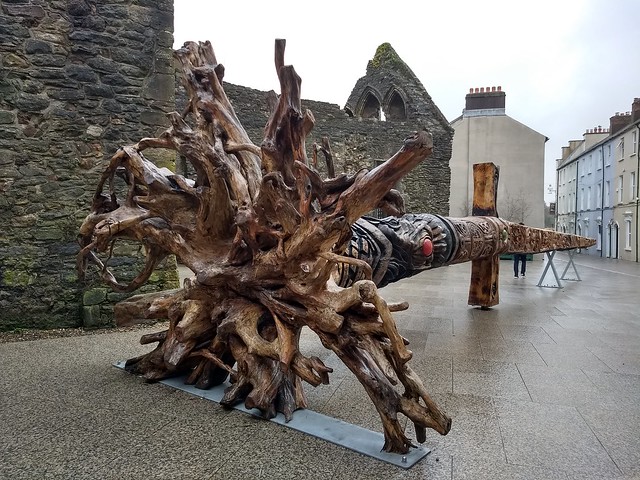 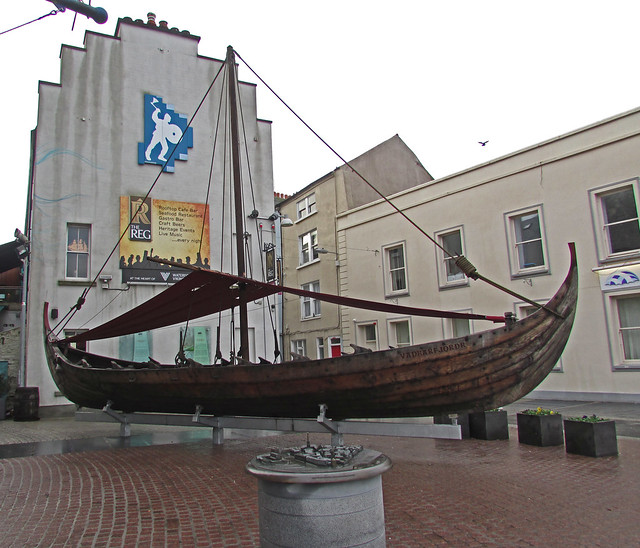 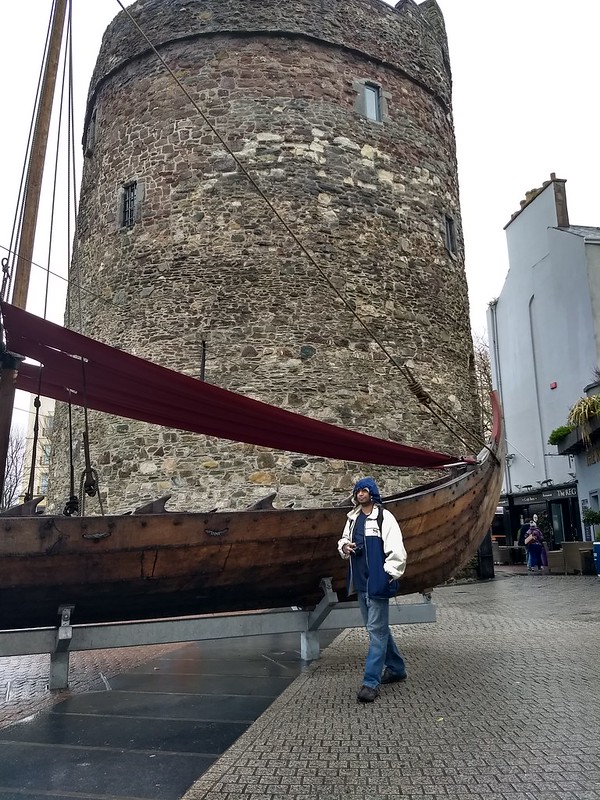 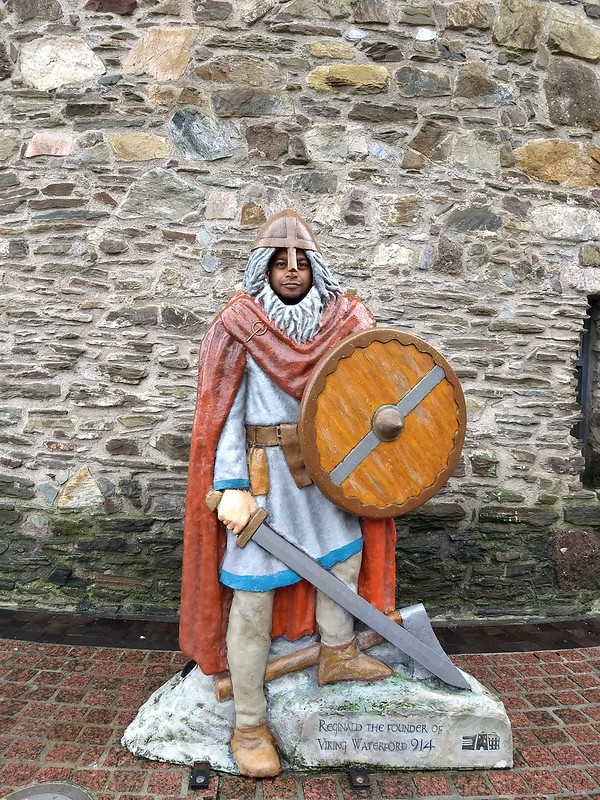 Eventually we reached the waterfront area where we took a few photos and found what we were looking for - a gift shop. We failed to get a ref magnet in Kilkenny - still irritated by it - so we were not going to miss adding to our collection a Waterford magnet. At the gift shop, I found a lot of items I wanted to buy, but as we were only on second day I knew that there would be more chances and more selections to be had at other cities, particularly in Dublin. Thus I limited by purchase to Waterford magnet. 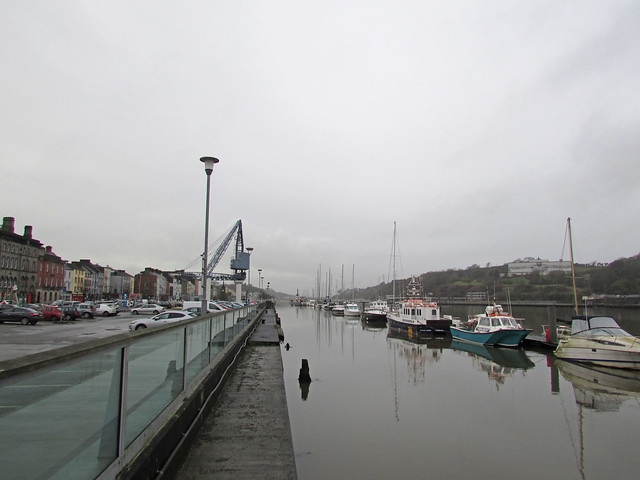 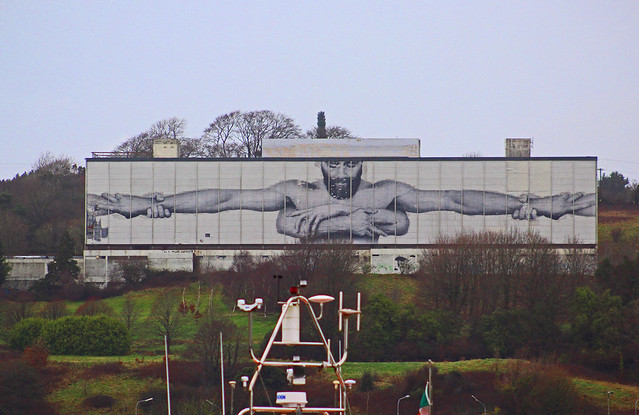 Very interesting billboard across the water. 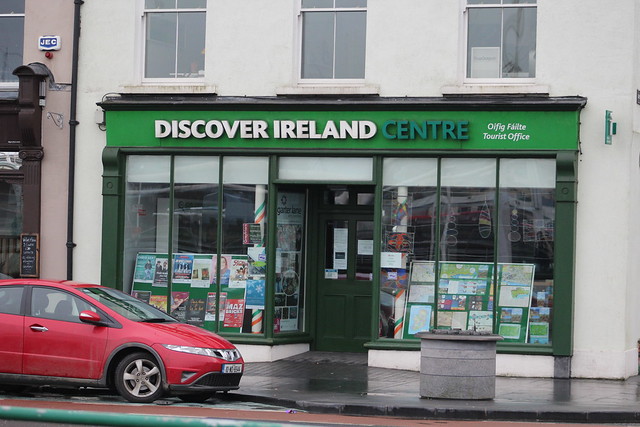