Day 2 in Maui was a busy day. In the morning we have a snorkeling trip and the much anticipated luau later in the day. But first, we have the snorkeling trip that had a very early check in time, which we narrowly missed due to the distance of the available parking to the harbor where the boat was docked.

Once everyone got on the boat and the boat got moving, the captain who was driving the boat explained the whole program including the do's and don'ts. And as soon as we were on the water, one of the crew got the grill going and before I knew it, there's meat on the grill and it smelled so good even in that early hour.

It was such a beautiful sunny day, perfect for this outdoor activity. The boat ride took a little under an hour, until the captain killed the engine and we were floating near an island that looks pretty isolated and looked more like a large floating rock. I am sad that I did not jot down the name of the island where we did the snorkeling.

Immediately after the boat was at a standstill, people climbed down the stairs to get fitted for snorkeling gear. I was not very comfortable with just a floater and so I was given a snorkel board and I was fine. To add to my peace of mind, one of the crew that acted as lifeguard towed me towards a safe area near the edge of the island and stayed nearby. I appreciated the above-and-beyond-the-call-of-duty act on his part.

Lunch consisted of burgers and the fixings, pulled pork sandwich, chips, cookies and drinks including wine and beer, which I thought was not a good idea at that time since some people may overdo it with the refreshments and then go back in the water.

After lunch, many went back to do more of snorkeling including my husband who had a blast. He just was like a kid on his first trip to Disneyland. 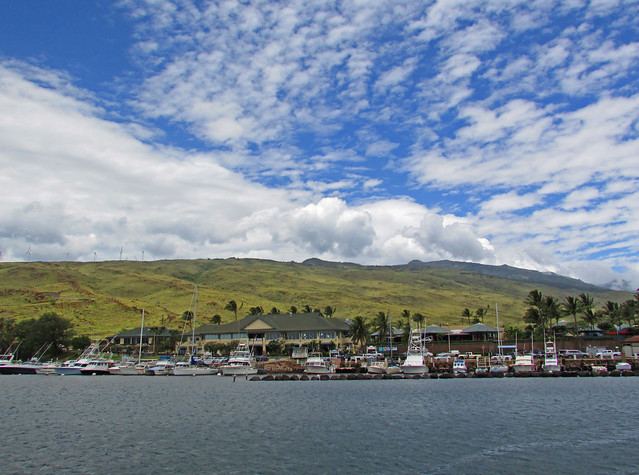 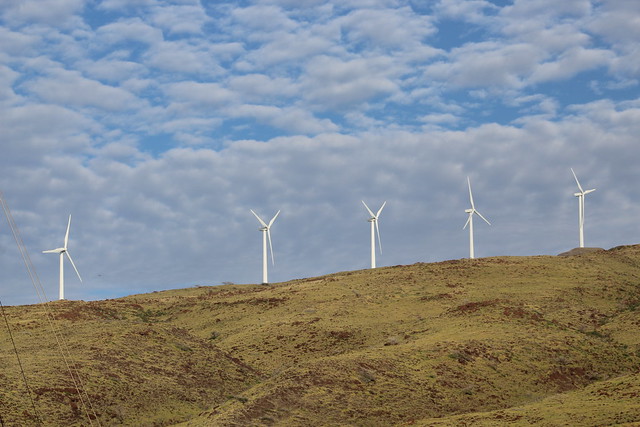 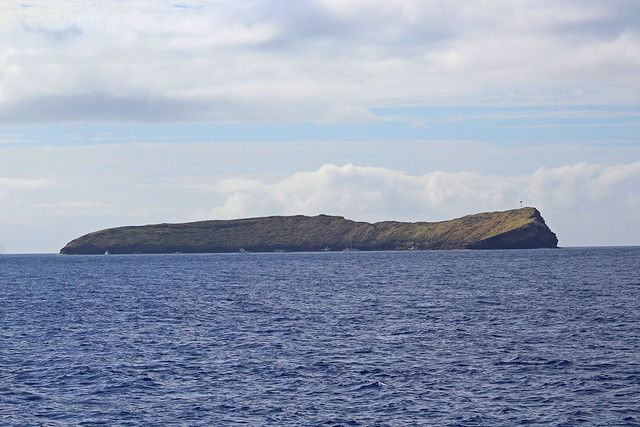 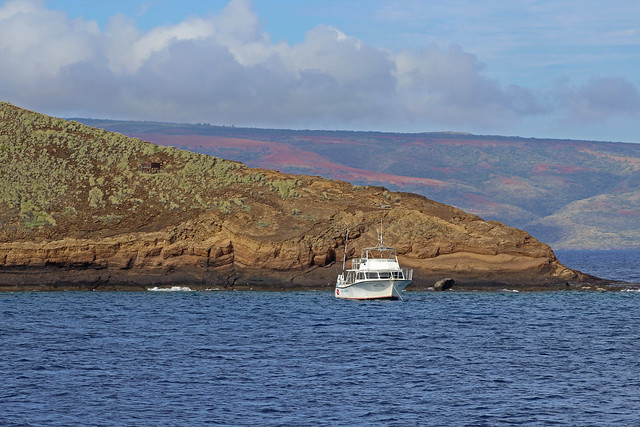 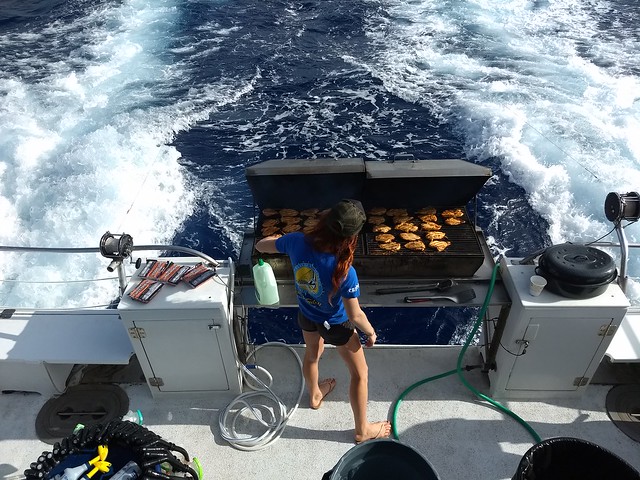 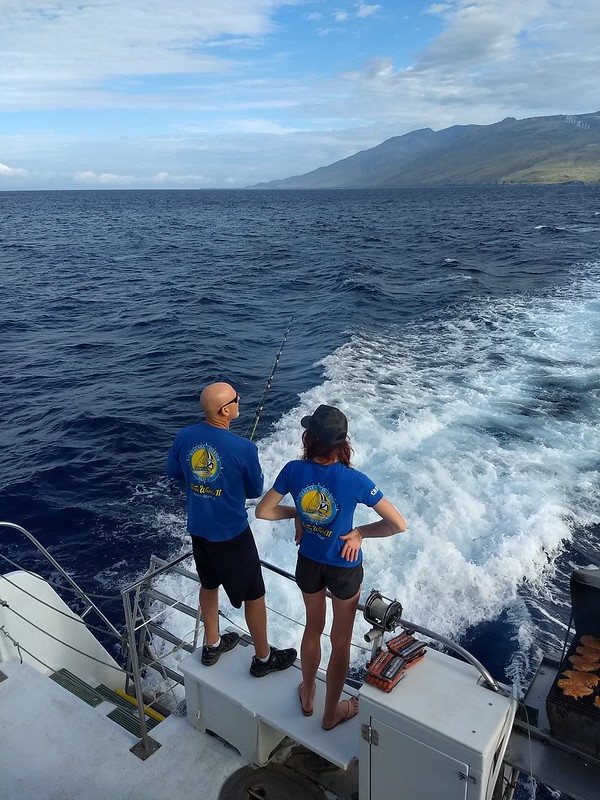 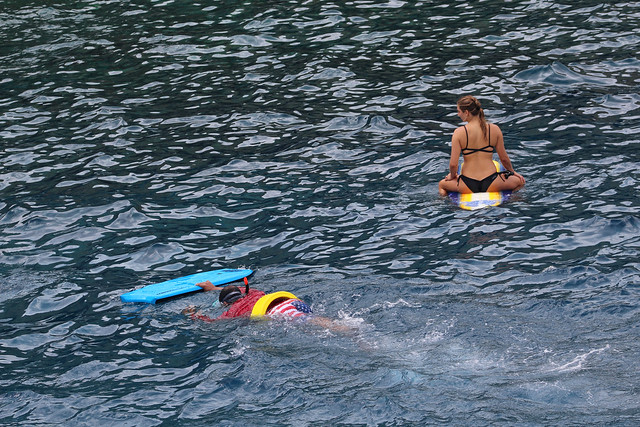 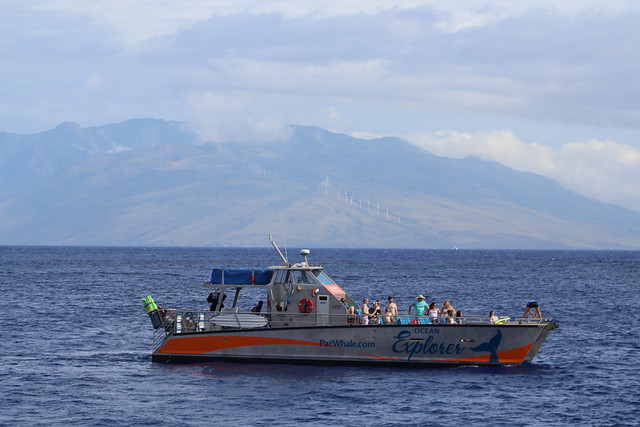 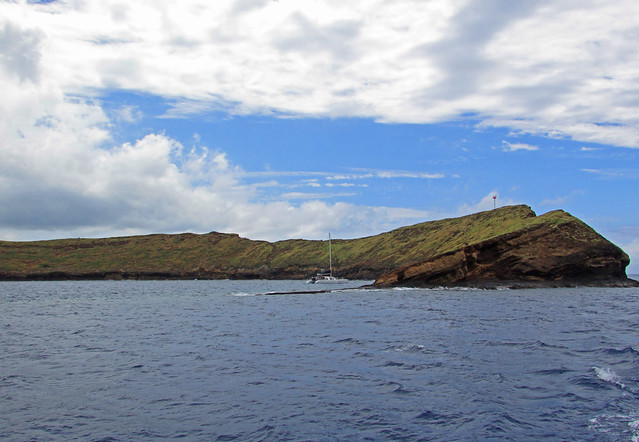 Before this trip, I have always avoided snorkeling. People always encourage me to go but water activities are not my thing. However, I am so glad I was peer-pressured to go this time.

When we got back from the trip, we took a 2-hour nap before getting ready for the luaua.