As mentioned earlier, we hardly had any time on the boat except in the early evening when the daily excursions are over. Those time we spent up on the deck drinking tea or coffee, chatting and getting to know group mates, and watching the passing sceneries. We also had one good sunset sighting. 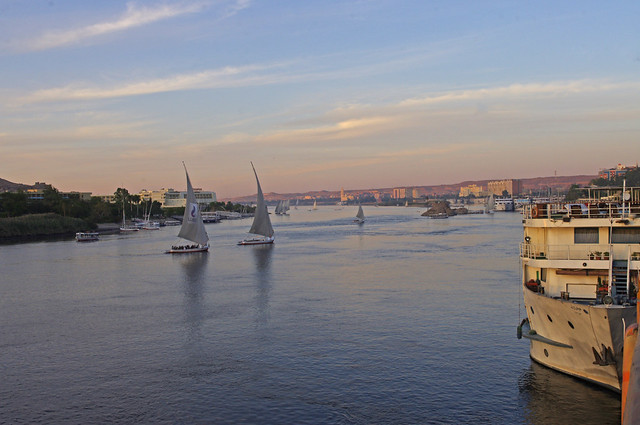 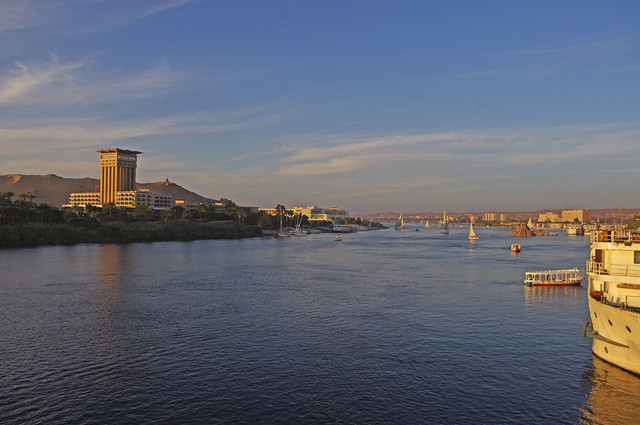 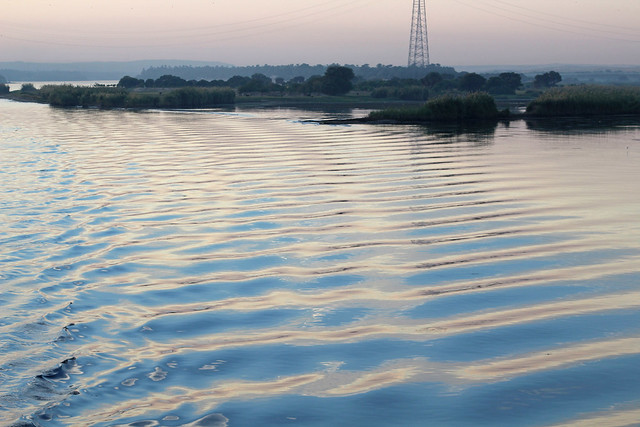 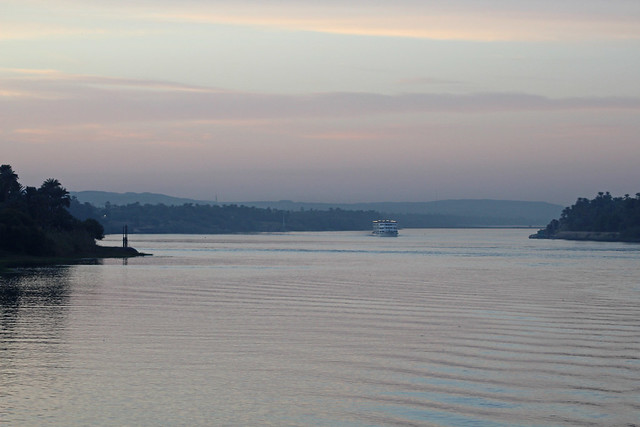 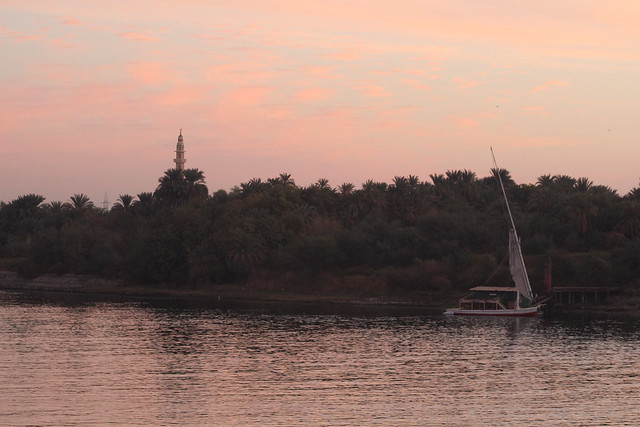 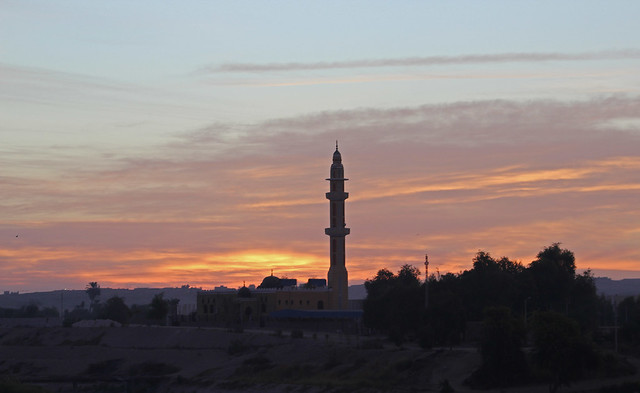 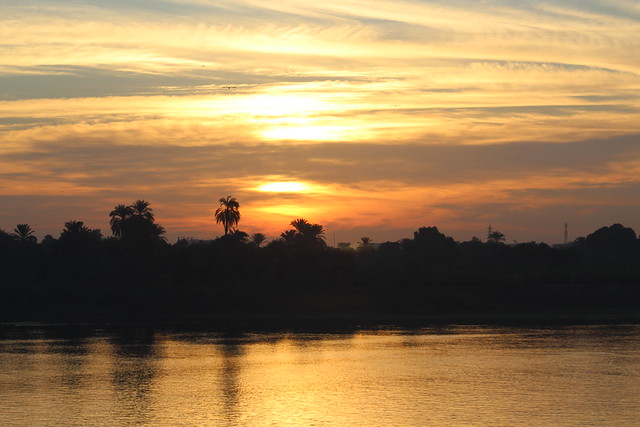 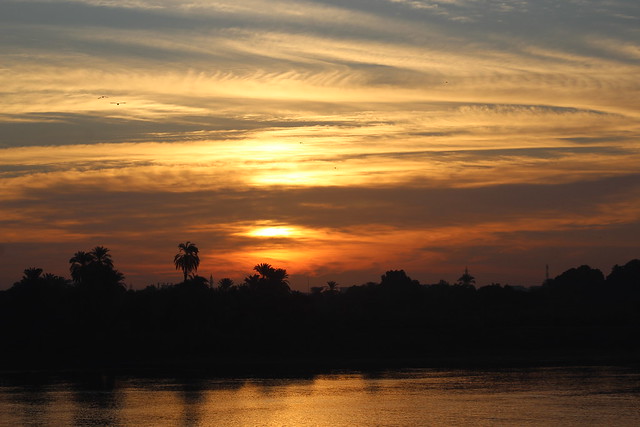 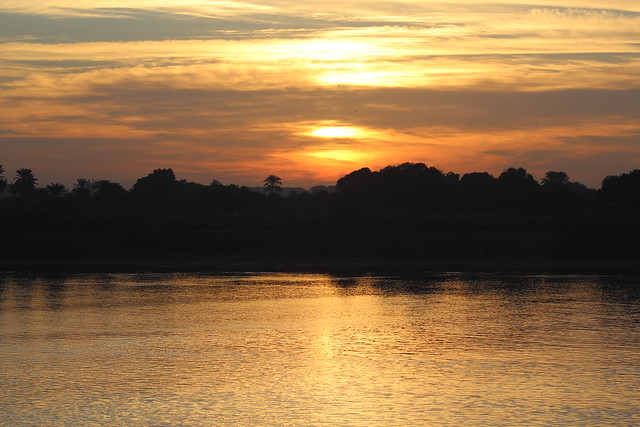 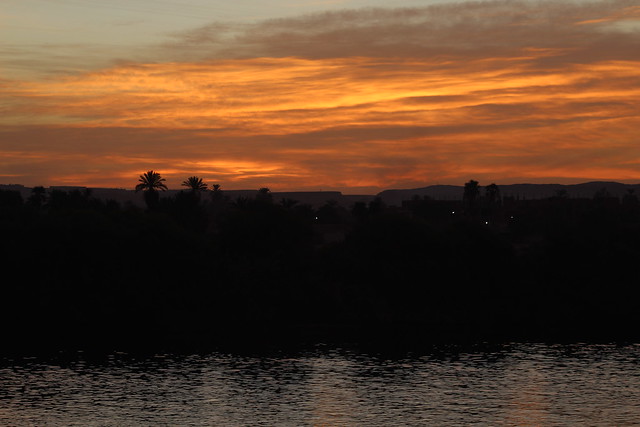 One night it was the talk of the cruise that we would be passing through the locks. I know nothing about locks and someone explained it to me and while I try to picture what they were saying I needed a visual to fully understand it. So when the time came, we joined a few souls up on the deck to see the boat cross the locks. However, the passing was done at a glacial pace. As much as we wanted to see it, everyone else was at the dining room for dinner. We just had to go down and have meals with everyone. 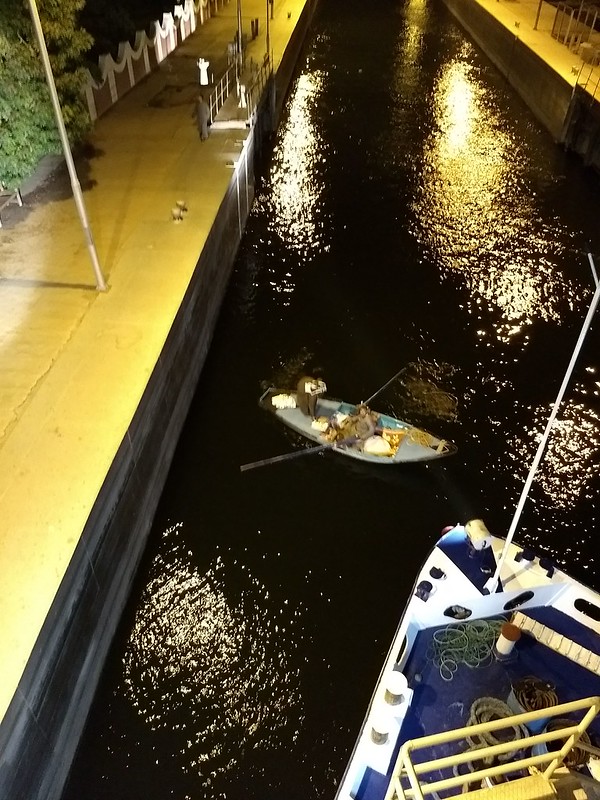 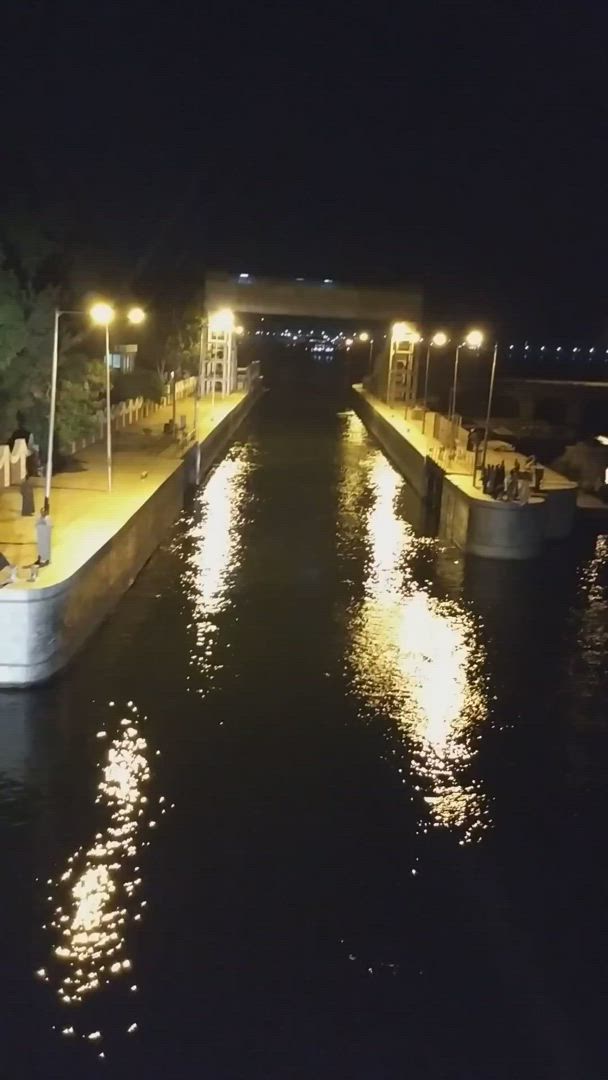 One night there was a cultural show with a belly dancer and a twirler or whatever you call it, who dances by twirling nonstop for a long time. 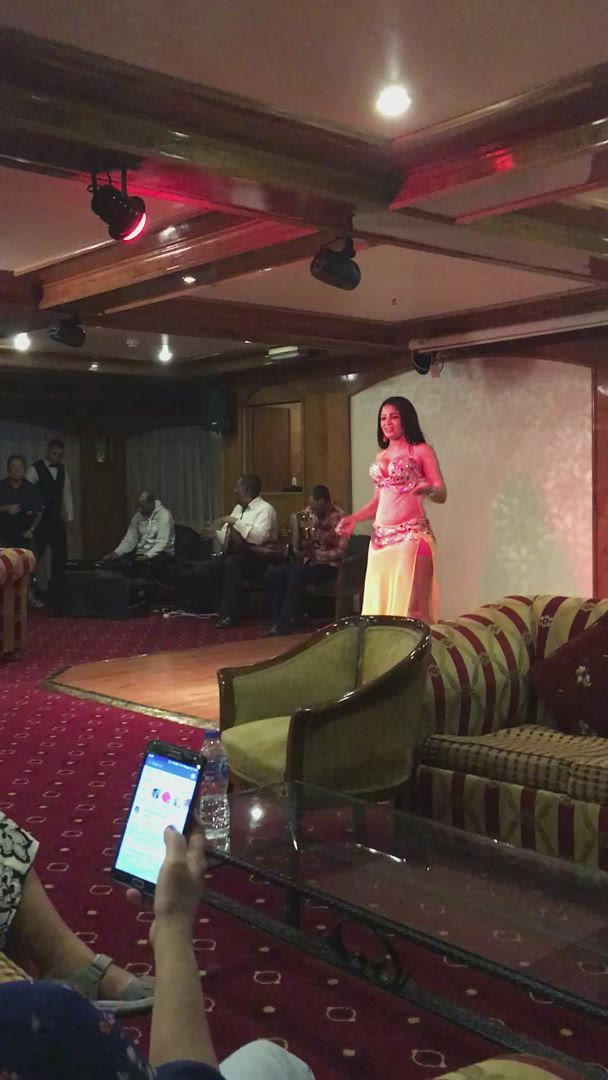 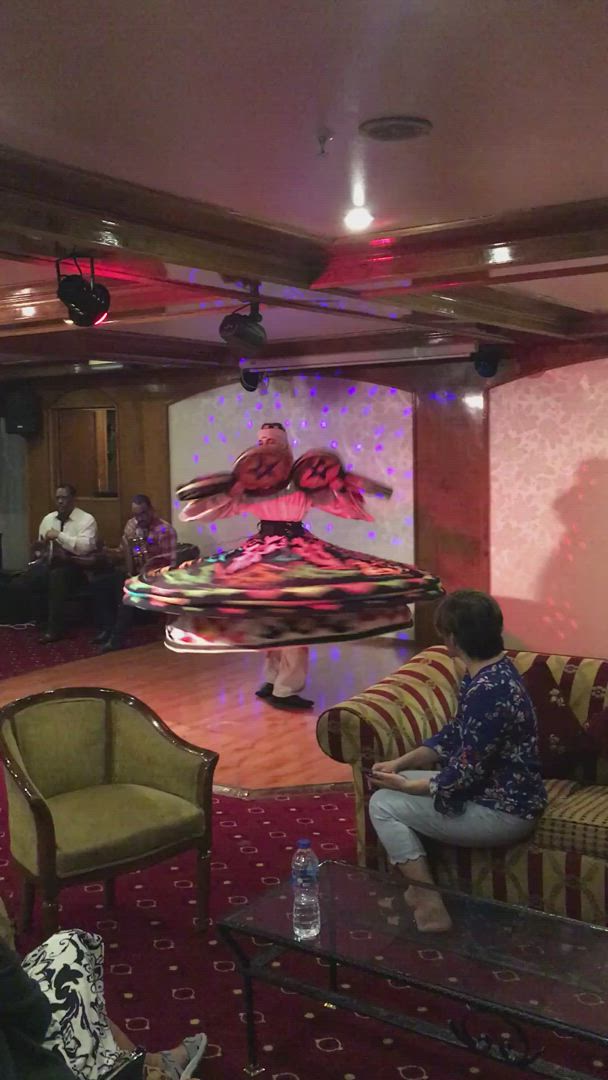 I have been having second thoughts about sharing this narrative of a sad experience we had with the cruise. But I thought this is a "buyer's beware" kind of tale to help other travelers. Let me preface this by saying I chalk this up to experience and was able to separate this from the rest of the tour.

So one afternoon while we were cruising, a group of us were having tea up on the deck. We were approached by a twenty-something guy offering massage services. On the same table that I was were another couple, my husband, and a single guy with blond hair and blue eyes - a real dreamboat. The masseuse was making eyes with the dreamboat while soliciting business from me and I (the other lady). He quoted a price of $6/hr. Dreamboat or M joked around with the masseuse about the very low price of the service and said, "These ladies could afford $10 so charge them $10 instead of $6. A whole lot of bantering went on, with both our husbands and dreamboat M listening until finally my friend and I decided we could use a massage.

We got an okay massage and when the hour was over, we were about to pay. My friend and I were planning on paying $10 because we were feeling "generous". BUT when payment was due it was not $6, but $60. SIXTY FREAKING $$$$$$!!!!!! I was seething with anger, incredulous! My friend was cool about the whole thing and did not show any anger although she was shaking her head in disbelief. Needless to say, I had to pay $60. When I went out of the room, there was a line for massage so I told everyone, the real price of the massage.

If you think $6 is not a massage price, let me tell you this. It is a price for massage in other countries. I had $6 massages in Bali, Indonesia, so it was not difficult to believe that the price of massage in Aswan was the same.

I complained to my group director about the scam. I did not inquire about the measures he's taken. But a couple of days later another group mate mentioned that she was solicited for a $6 massage that turned out to be $60. She was not slighted by that one bit, reasoning she pays $60 stateside anyway.

It's the principle of being scammed that makes my blood boil. I don't mind paying $60 if I was told that price up front.