Egypt: Day 6 (Valley of the Kings)

Disclaimer: Trying to come up with a post about the Valley of the Kings make my head spin. I don't know how to convey the enormity of the experience to the readers. So, I will not gamble in any more headaches thinking about it, I will just have to refer to what I wrote in my travel journal. For the record, this has got to be one of the highlights of this trip for me personally.

Day 6 is another very full day. In the morning is the optional tours, which every single one of us in the group took.

We were docked in Luxor in the East Bank. In order to get to our destination, we have to cross the Nile. There were a lot of cruise ships docked that day and finding the little boat that would take us across the Nile to the West Bank was very tricky. It took a lot of walking past the long lines of cruise ships.

Once we were on the boat, we saw hot air balloons going up in the air along the West Bank. When we asked our tour guide why this tour company did not offer this option, he said it had something to do with high insurance liability. I bet it would be nice to see the Egyptian landscape and the Nile River from a hot air balloon. 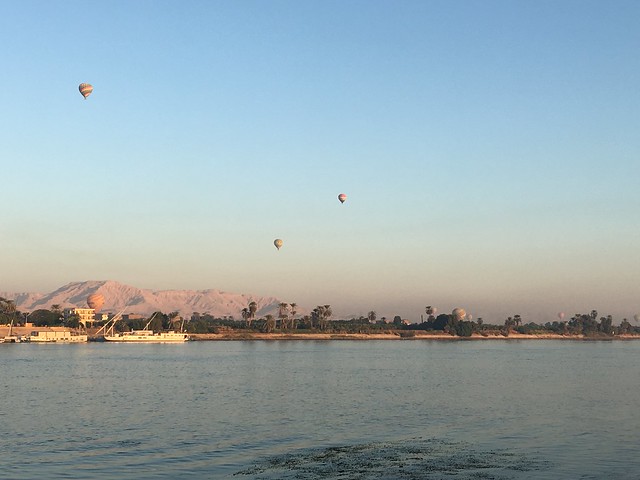 After the short boat ride came a short bus ride to the Valley of the Kings. From the entrance, we we had to take a short tram ride to reach the tombs.

From the ones that were open that day, we got to visit 3 and we chose to see the tombs of Ramses IV, V, and VI because the tour guide said they are the most decorated and most impressive. In addition, for an extra fee, we got to visit the famous tomb of Tutankhamun. Tutankhamun was a minor pharaoh but his tomb was filled with incredible riches, which made the discovery of his tomb one of the most famous archeological discoveries of all time. 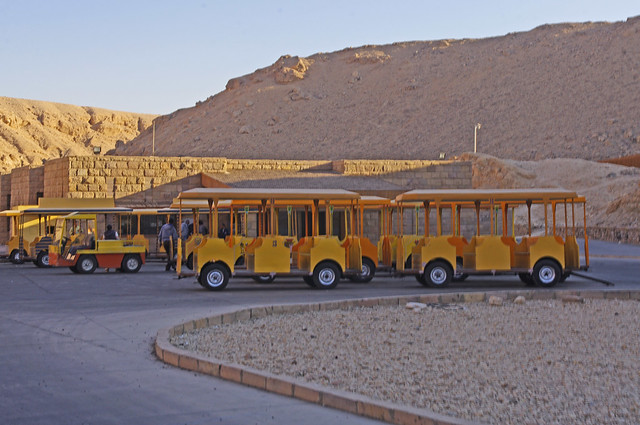 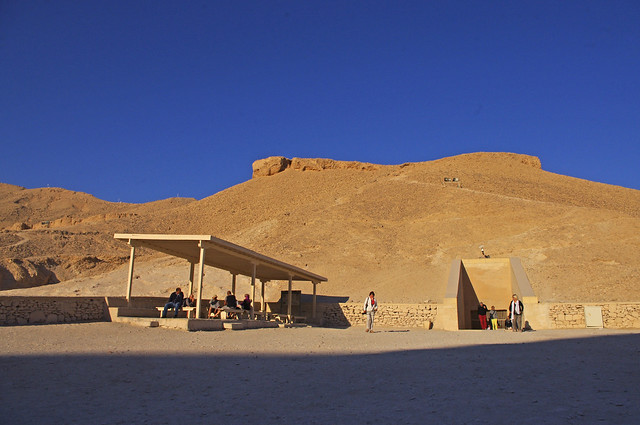 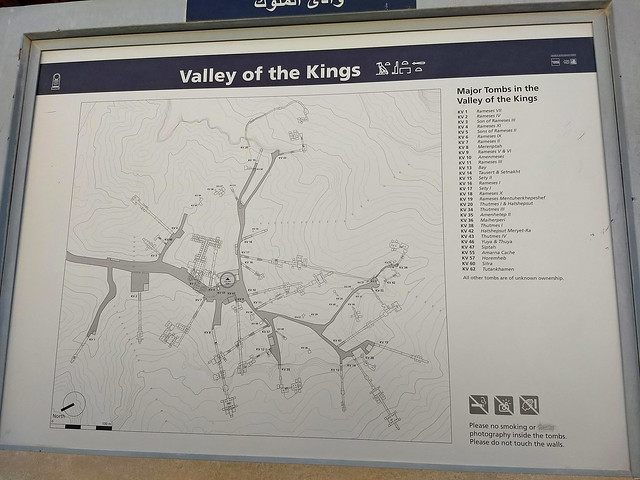 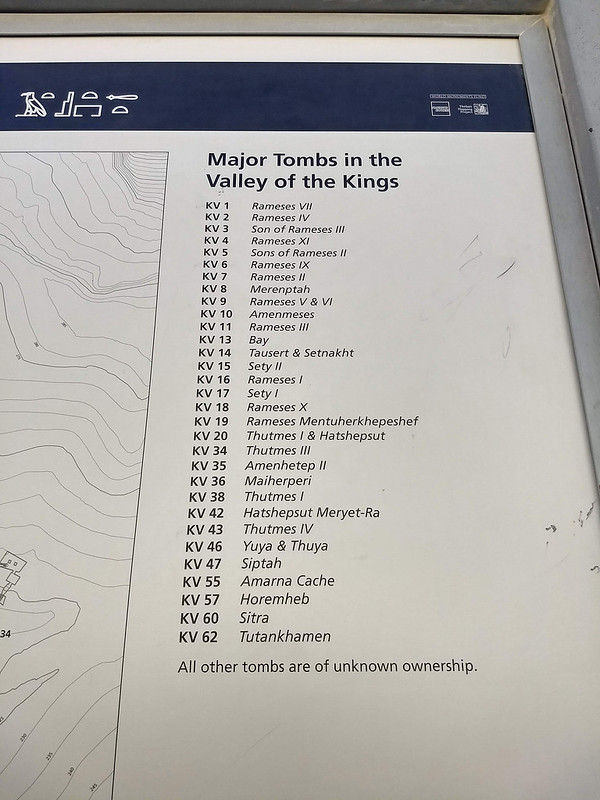 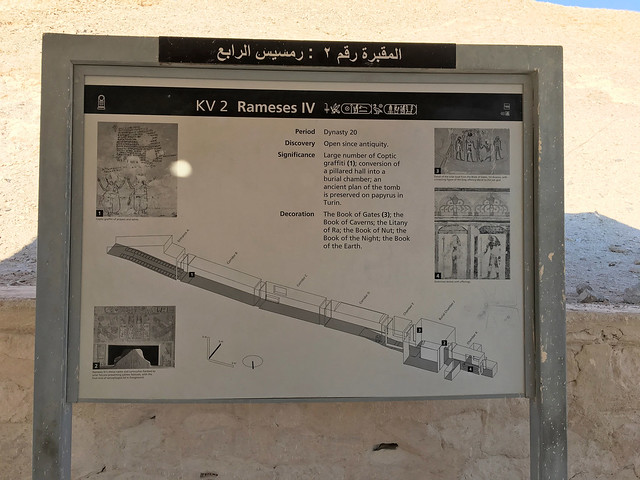 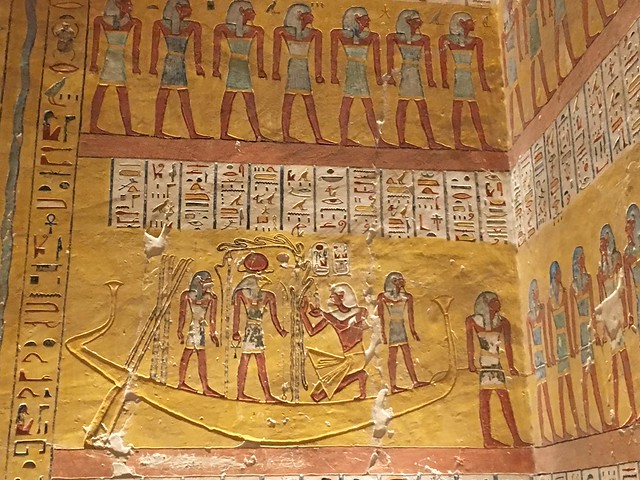 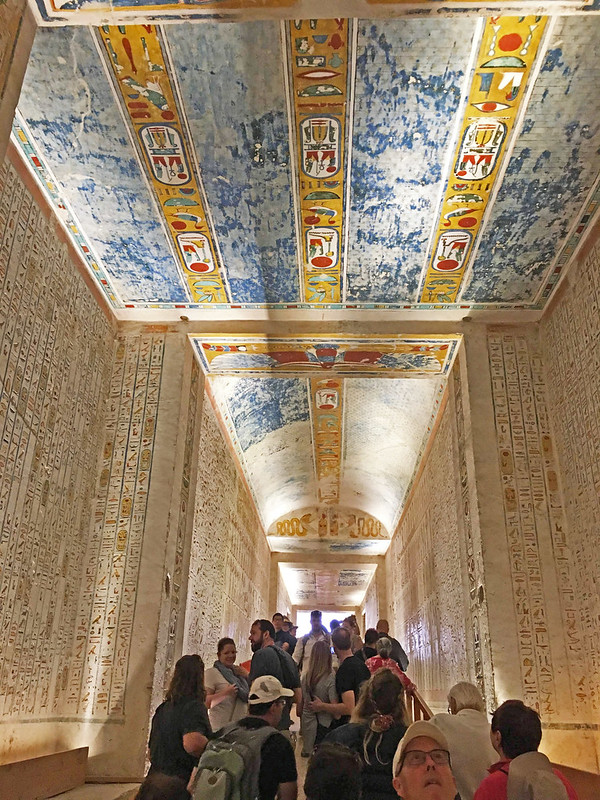 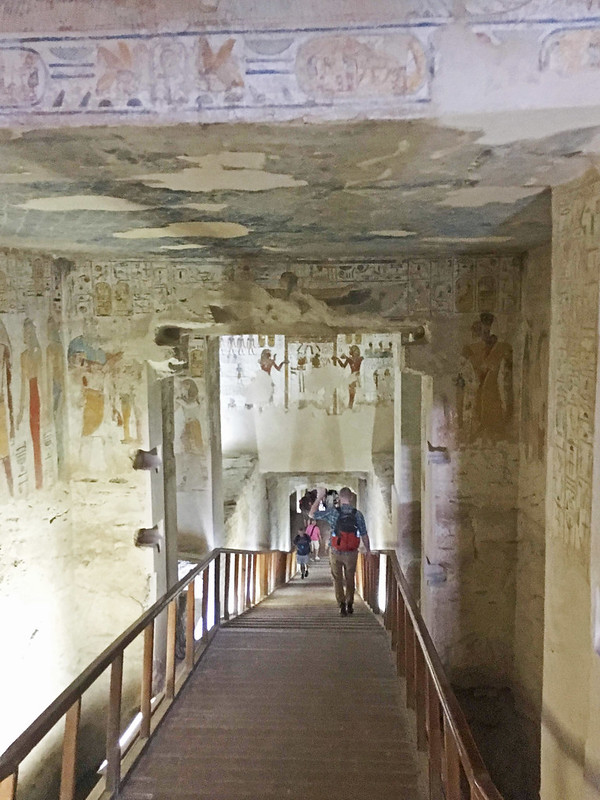 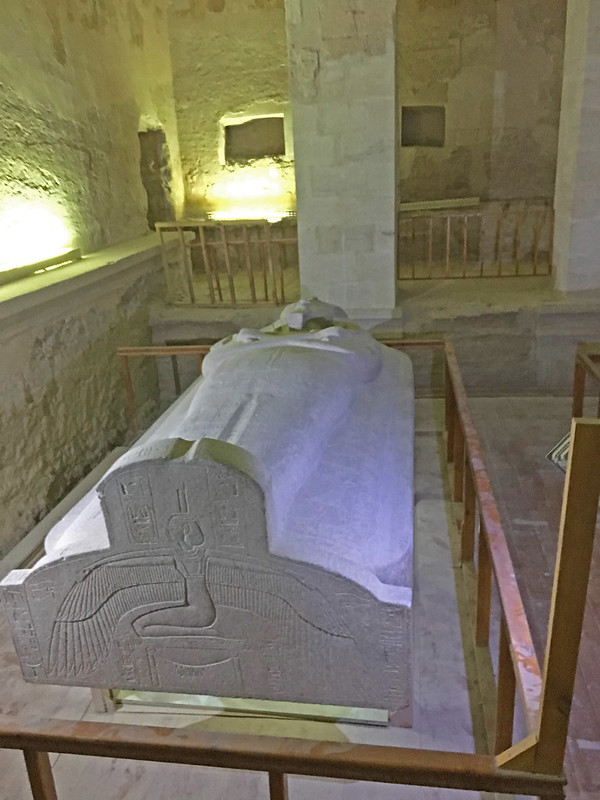 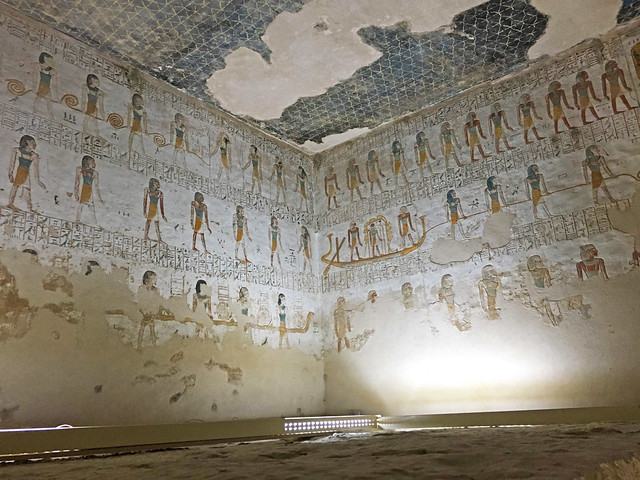 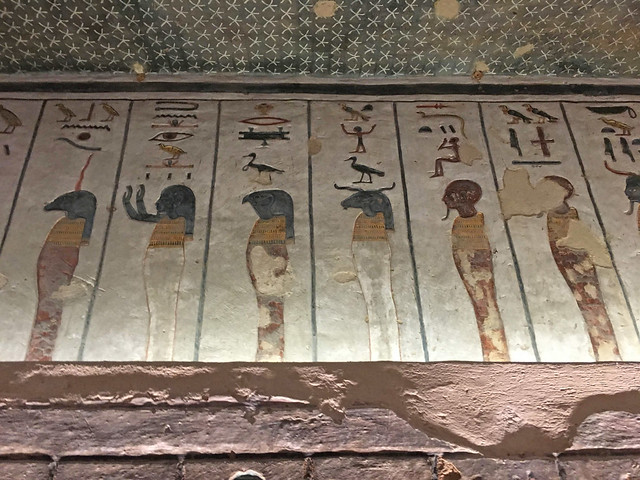 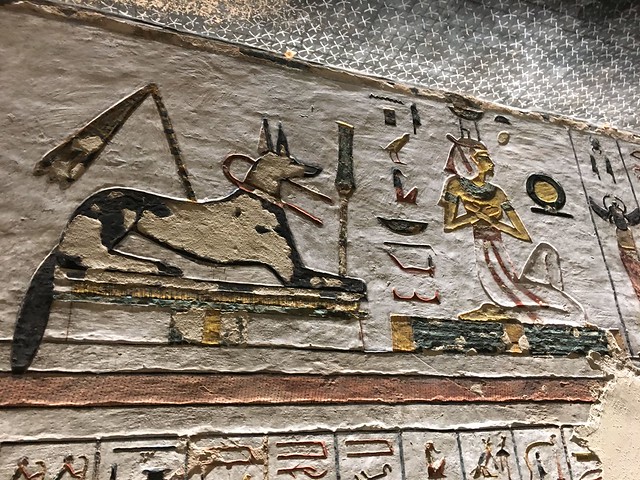 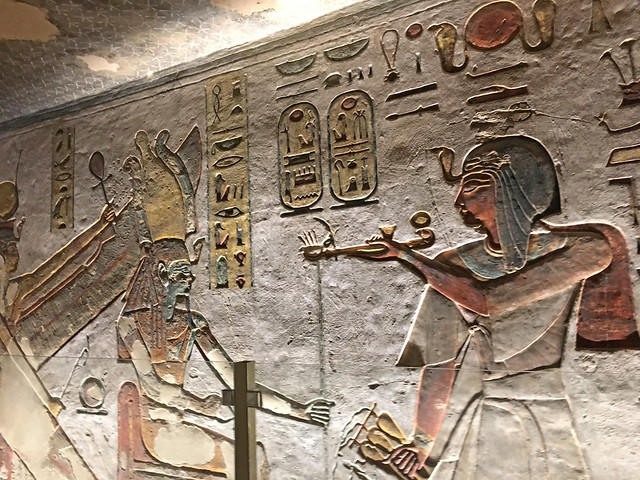 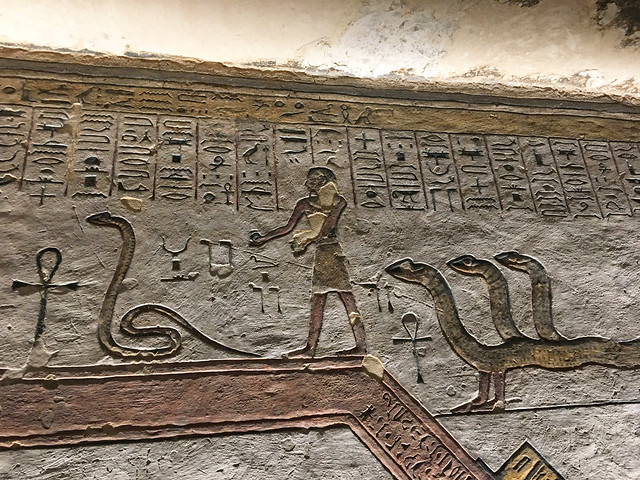 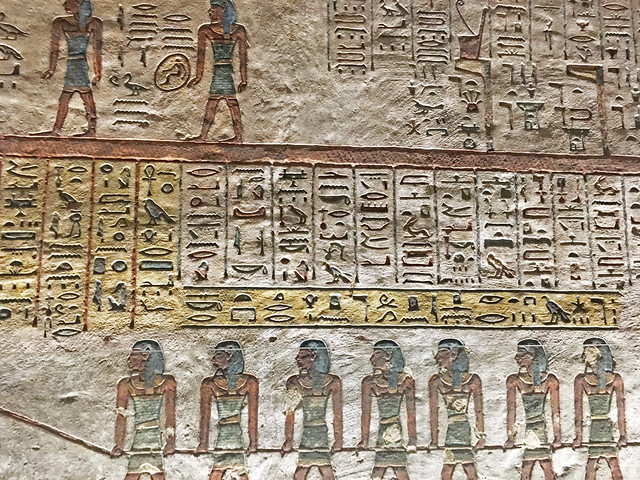 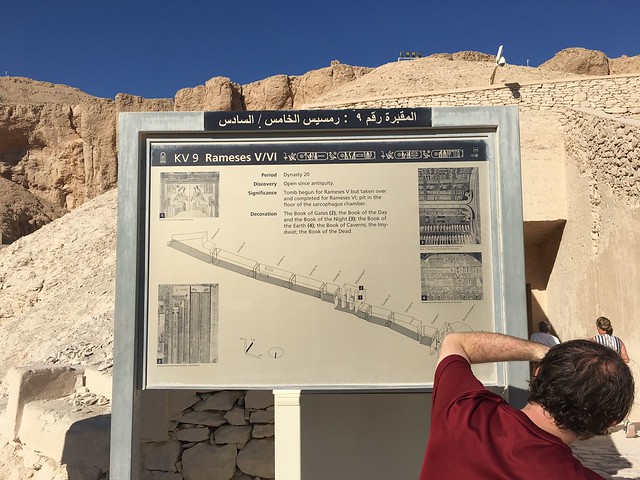 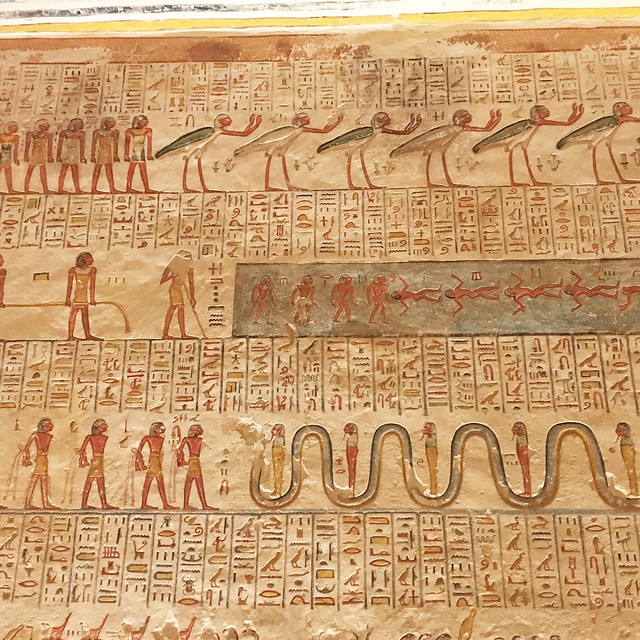 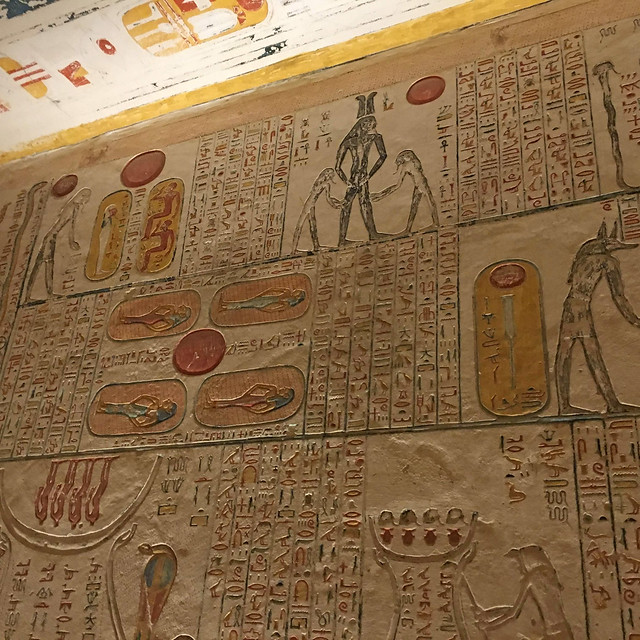 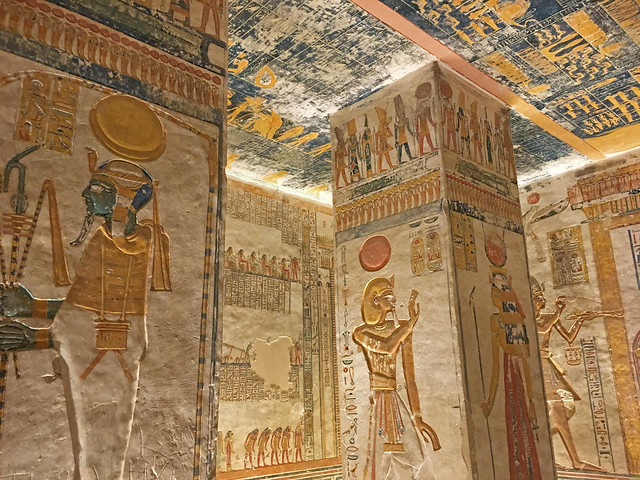 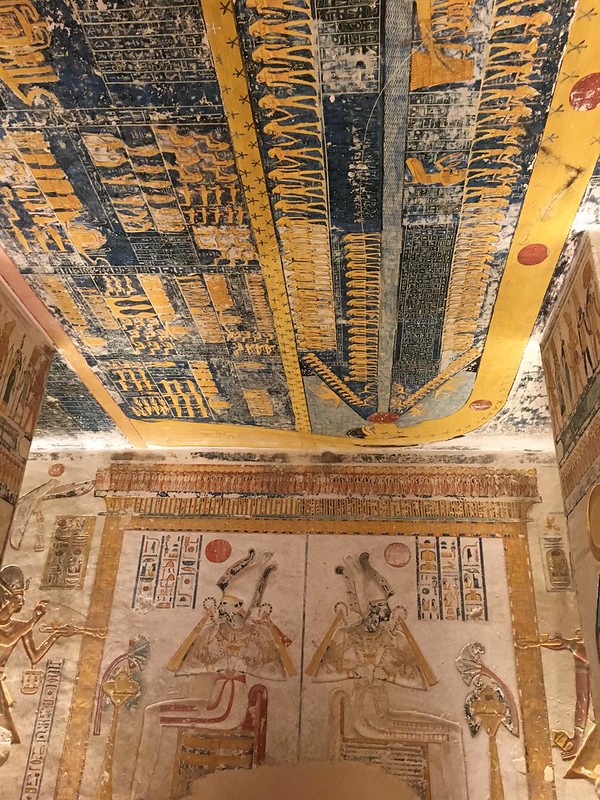 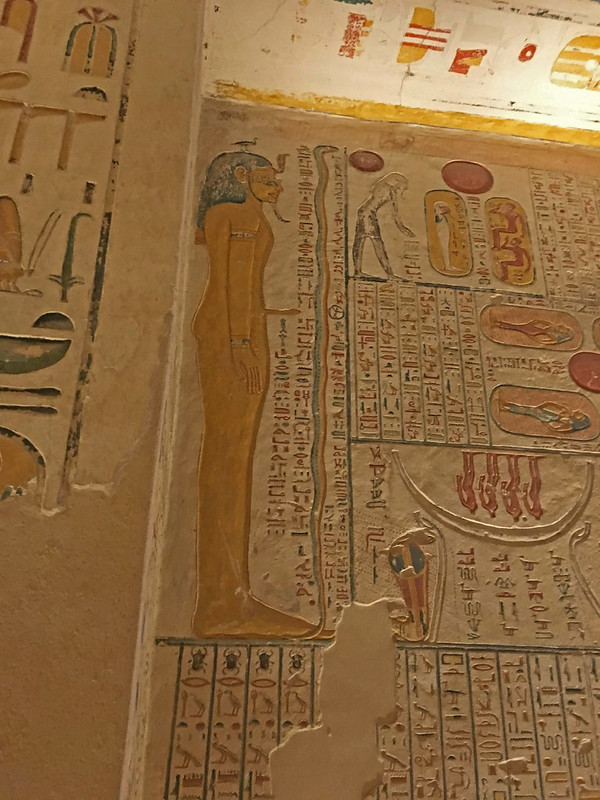 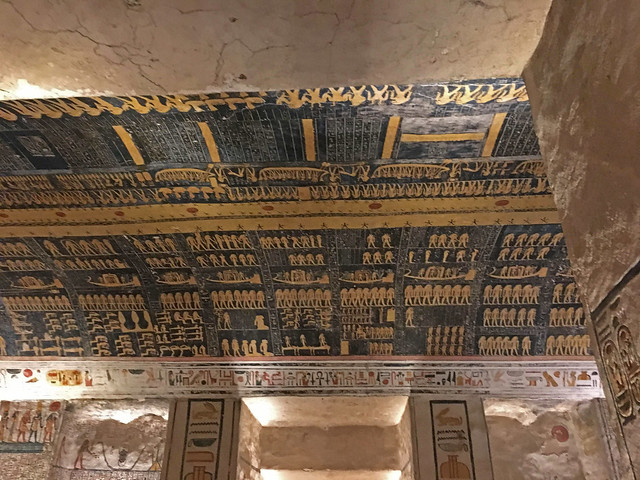 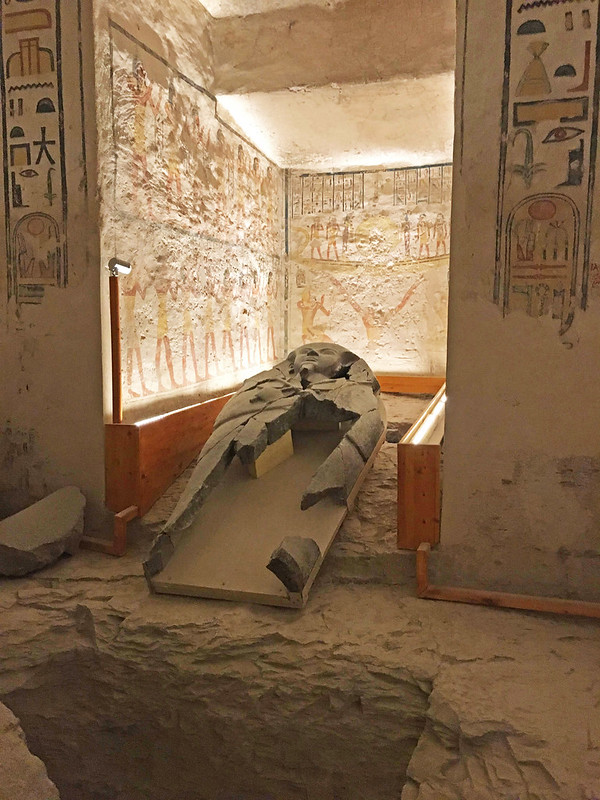 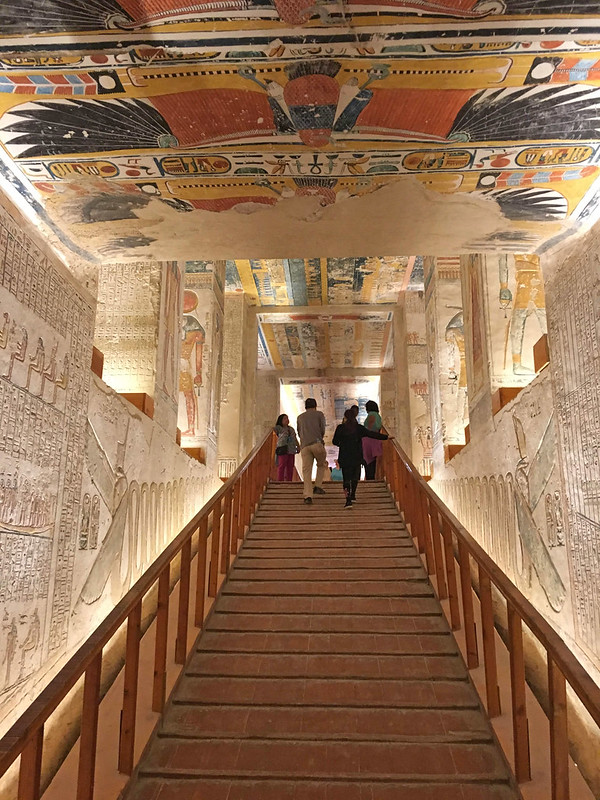 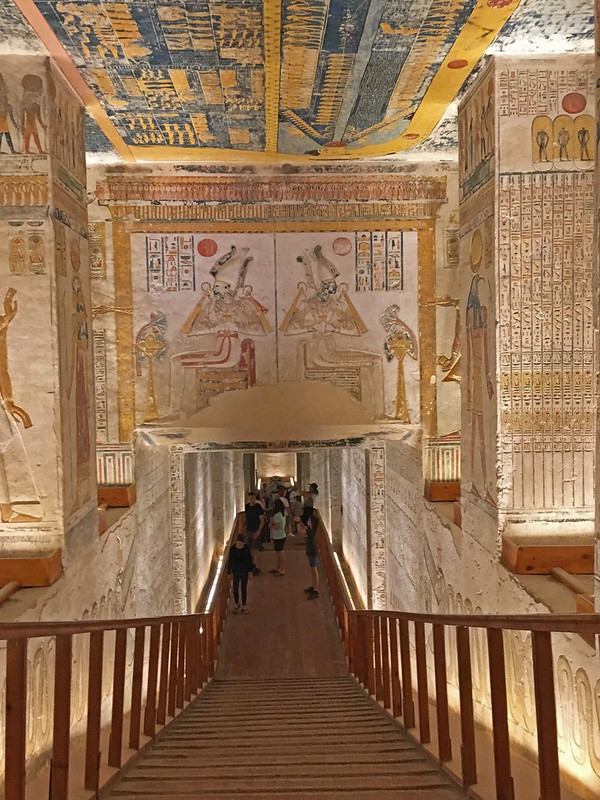 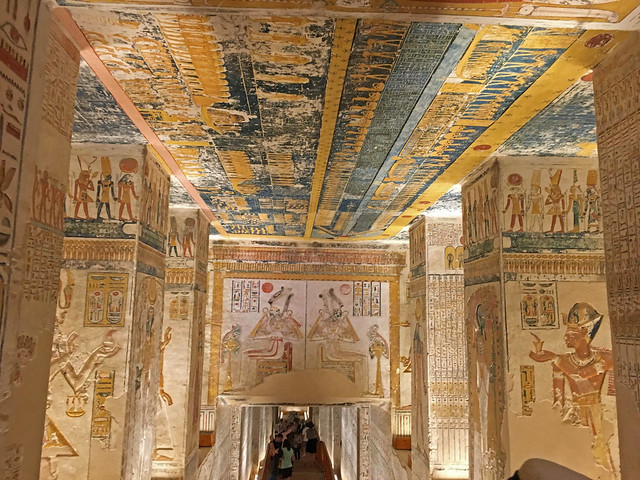 As you can see, we made a good decision listening to the recommendation of the tour guide regarding the tombs to visit. We were constantly picking up our jaw off the floor as we gawk at the well preserved hieroglyphics and decorations. We shake our heads as we discussed among ourselves how the ancient Egyptians managed to carve all these in torch lighting (?) given these tombs are underground. It's the most impressive man-made wonder that I have seen yet. I wished I had all day to spend here.

The tomb of Tutankhamen has a strictly no-photography policy, which we all obeyed. It was smaller than the three others and the walls are bare unlike the wall-to-ceiling decorations in the other tombs, but the fee is for the mummified body of Tutankhamen which is displayed in a glass case. Given the lighting inside the tomb, it was difficult to see the details, but the guard on his own accord turned his flashlight on and ran the light the entire length of the mummy so we can see better. 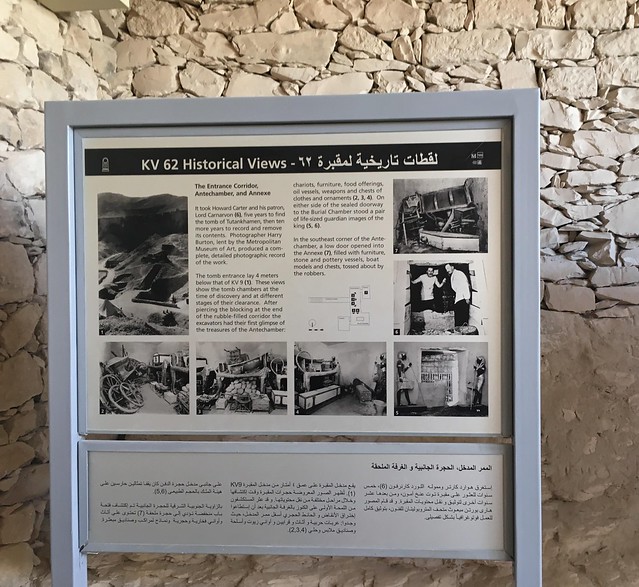 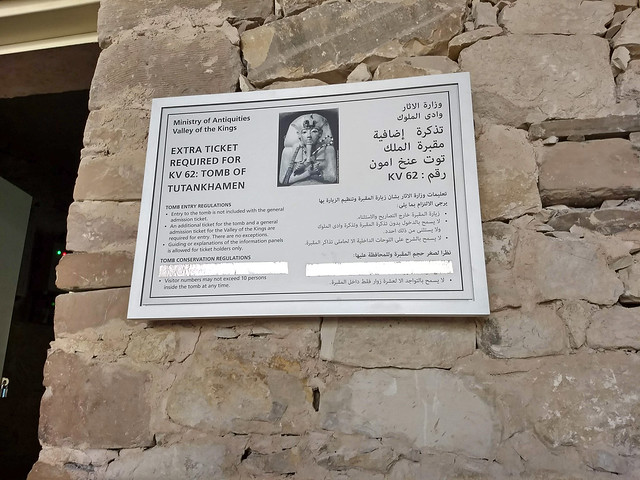