On the way to and from Parc Guell, we also had to stop more times than expected because again there’s something selfie-worthy to stop for. But I suppose that’s what makes a trip very memorable, like the saying, “It’s not the destination, it’s the journey.”

For example, while taking the Hop On Hop Off bus and it stopped at Placa Catalunya. All 7 of us (2 we met in the cruise and decided to hang around with us in Barcelona after the cruise) figuratively jumped out of the bus into the mall to look for the loo. We were running like banshees, it was not a nice look for middle-aged people running along with a lone millenial in search for a loo. It was fun, though, and very memorable.

“Let’s stop at Boqueria”, was constantly heard among us. I triumphantly instilled the love of the market to my friend and her millennial daughter who bravely and gamely sampled food that she normally would not eat, or had seen for the first time.
Of course, there was the unending photo sessions. Everything needed to be photographed, you know. Naturally, I indulged as well. But honestly, I focused more on enjoying the moment than taking pictures, because it’s not the first time I was seeing all of these.

There was shopping too and my friends being first-timers here had a long shopping list. People who knew they were coming to Barcelona and expected a little souvenir from them. We allowed a certain amount of time for shopping so that they can fulfill their duties.

The husband and I, as always, went for the ham and cheese and some other edibles that would be difficult to find even in a cosmopolitan city like San Francisco. When you find these items, they would be costing way more, so when in Barcelona stock up.

This trip dubbed Barcelona 3.0 was so much fun, particularly because I shared it with a dear friend who I met when we were 18. Who would have thought that decades later, we would still be friends and even travel together? She reminded me, though, that when we were teenagers living in the dorm that we vowed that someday when we’re older and have jobs we would see the world together. I’m glad she remembered that, because I didn’t. 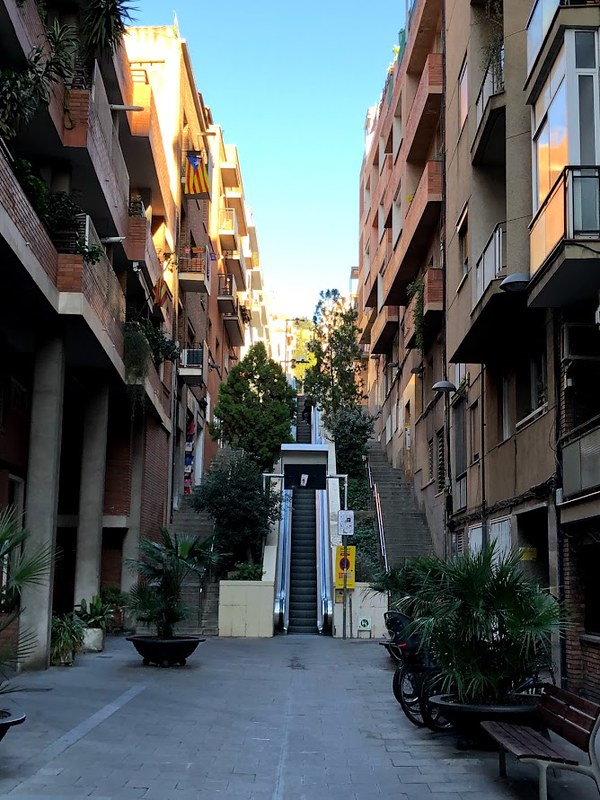 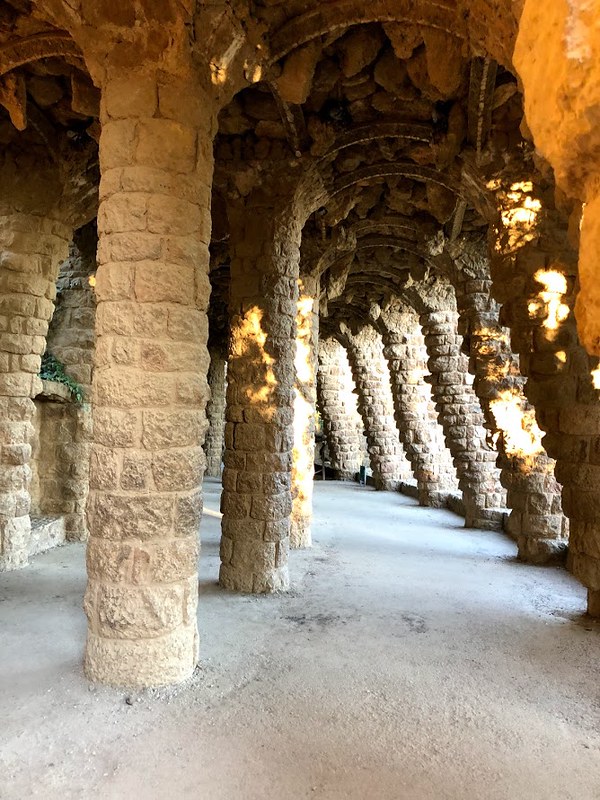 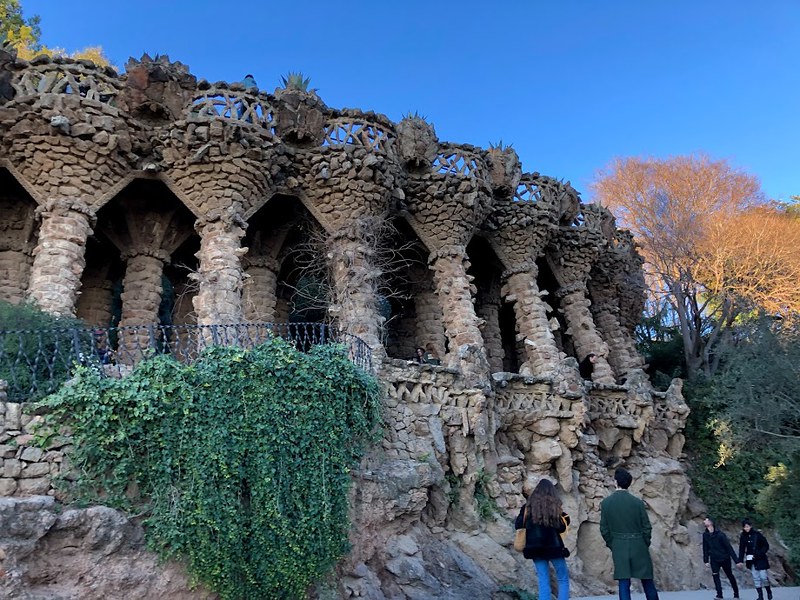 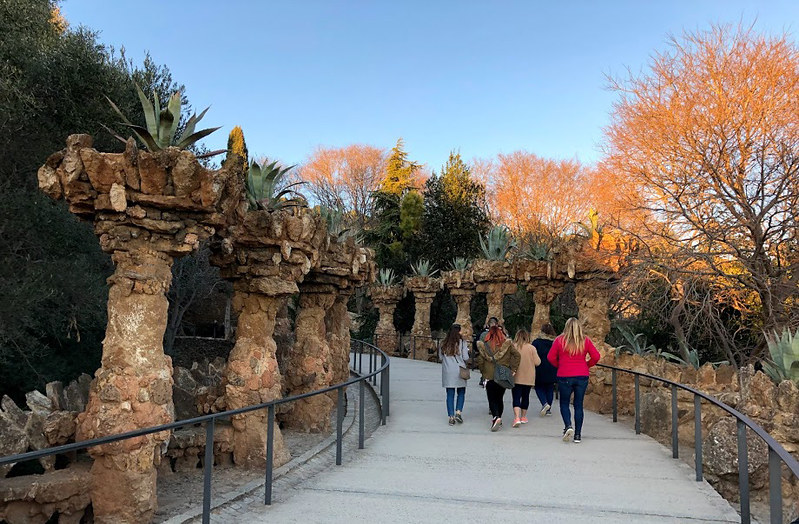 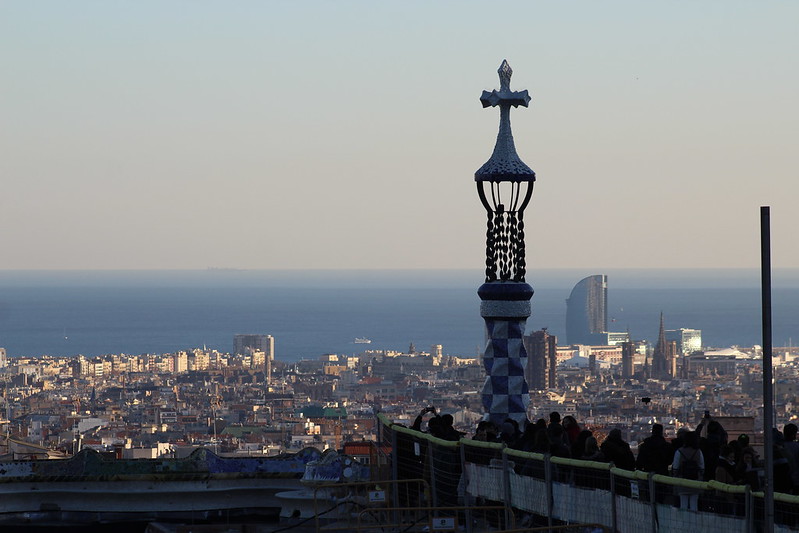 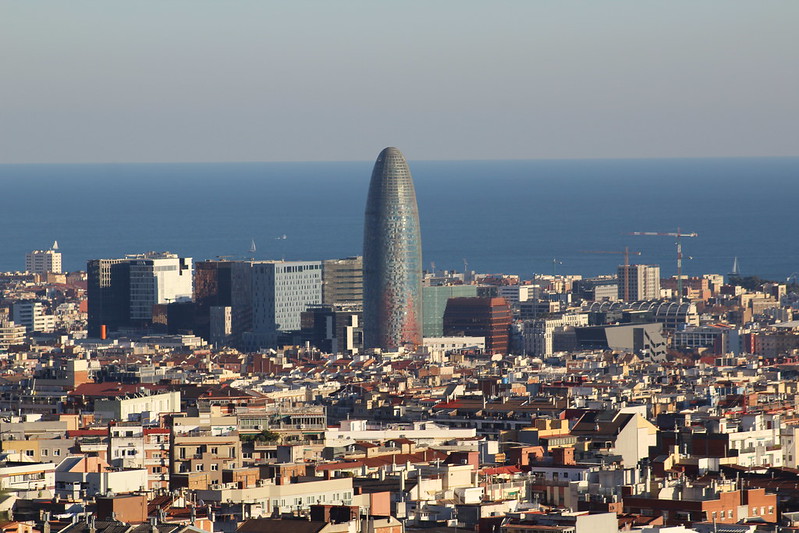 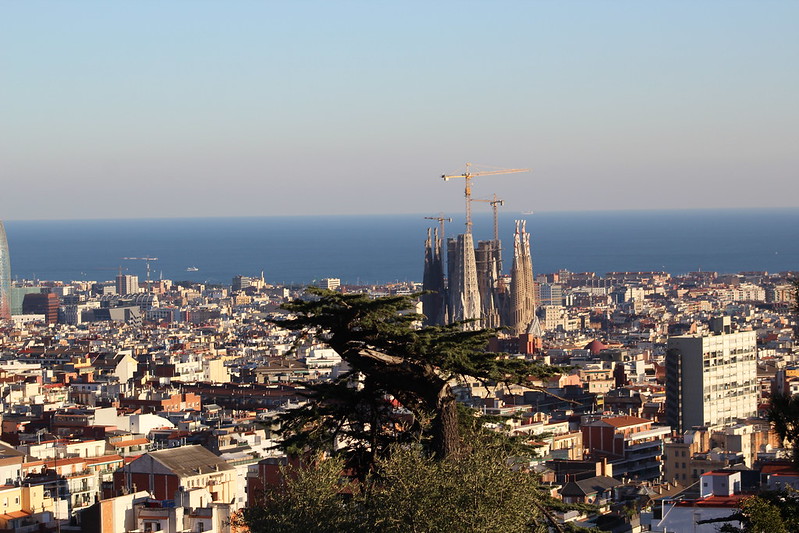 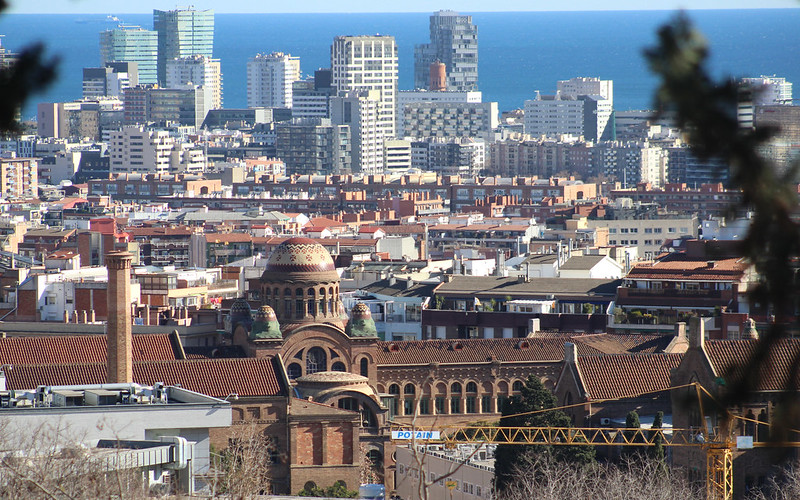 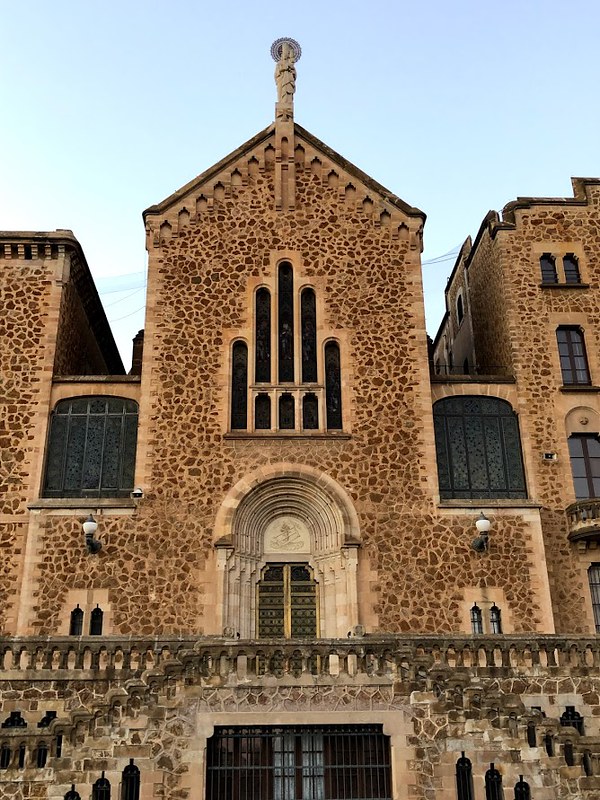 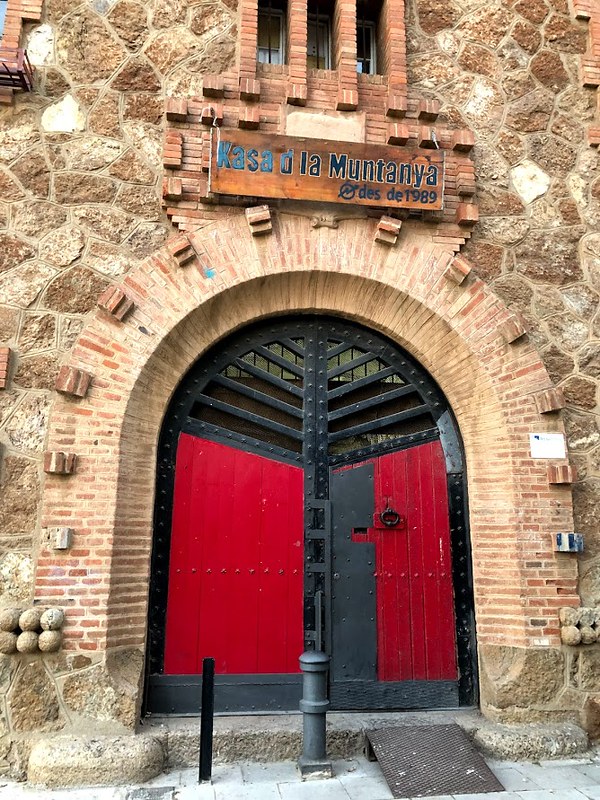 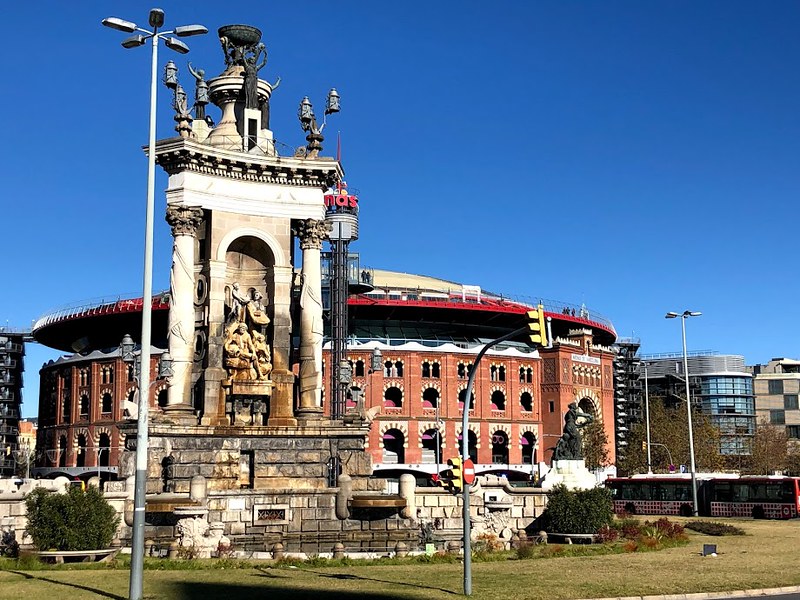 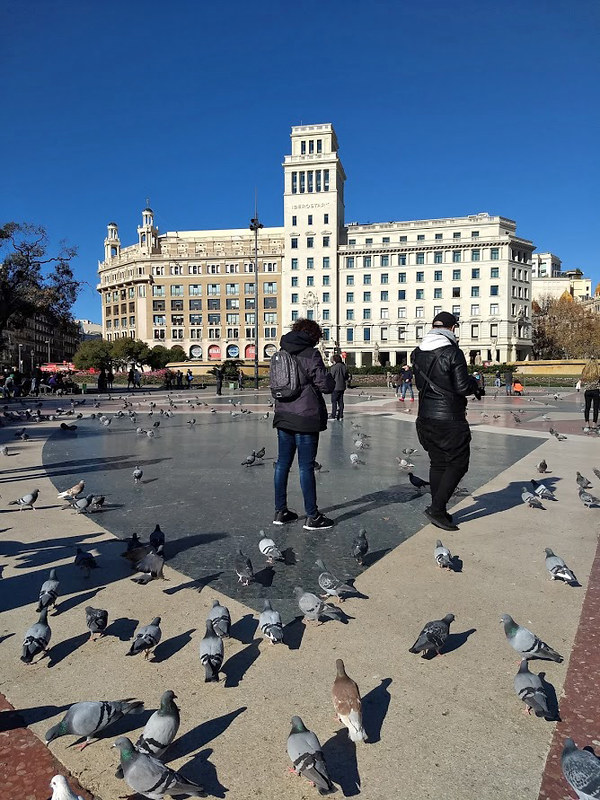 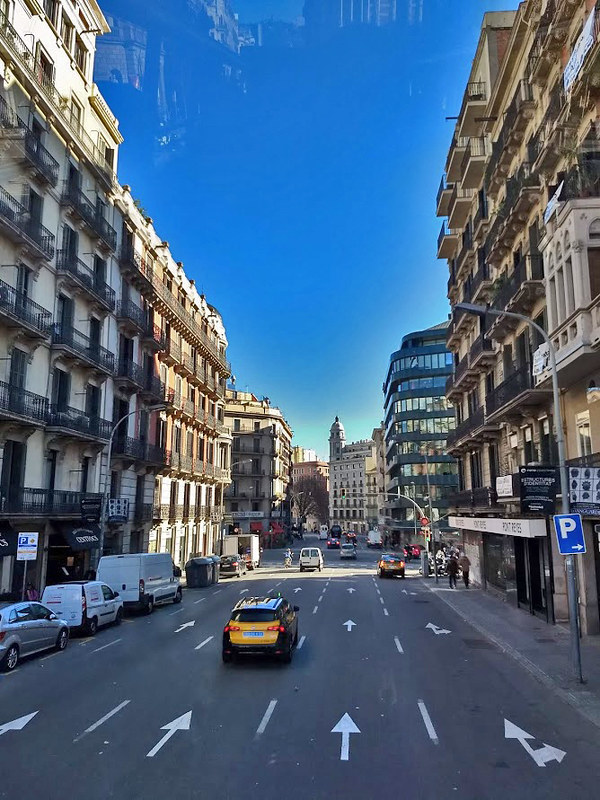 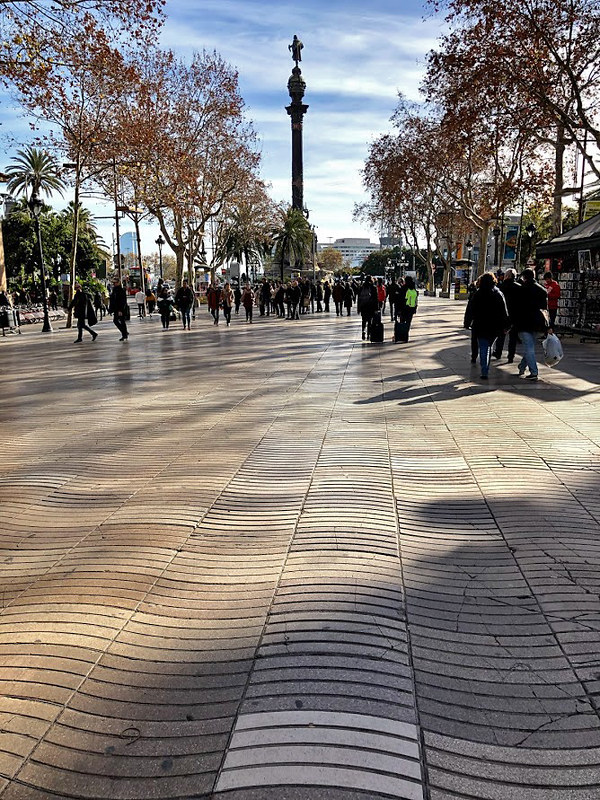 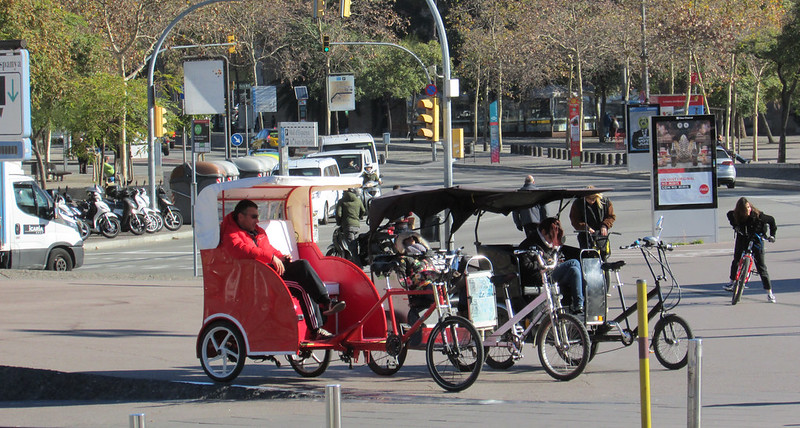 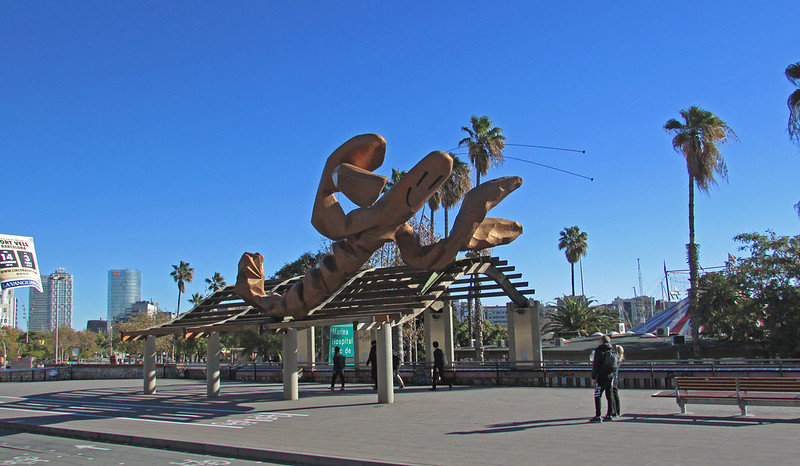 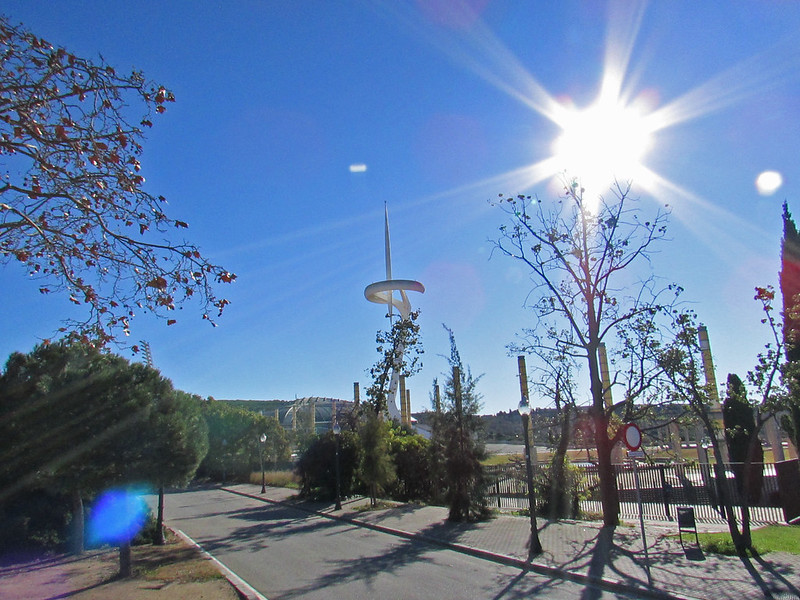 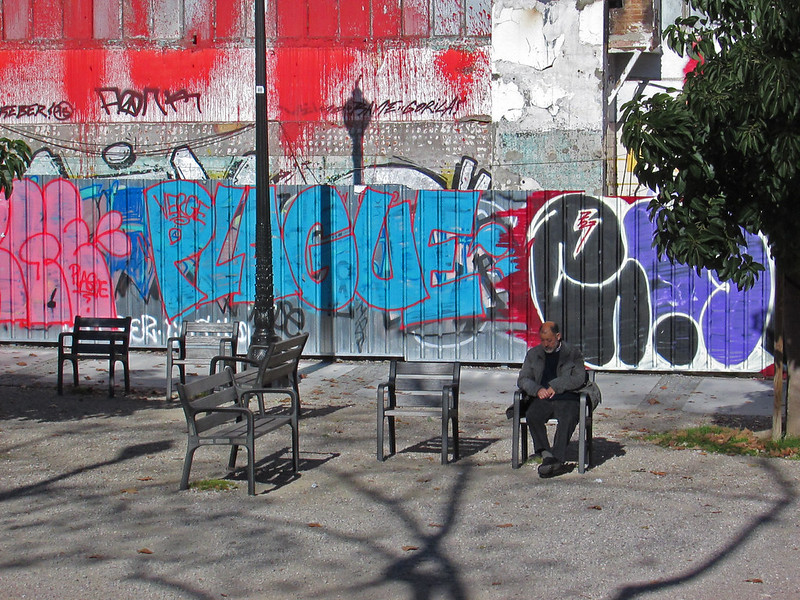 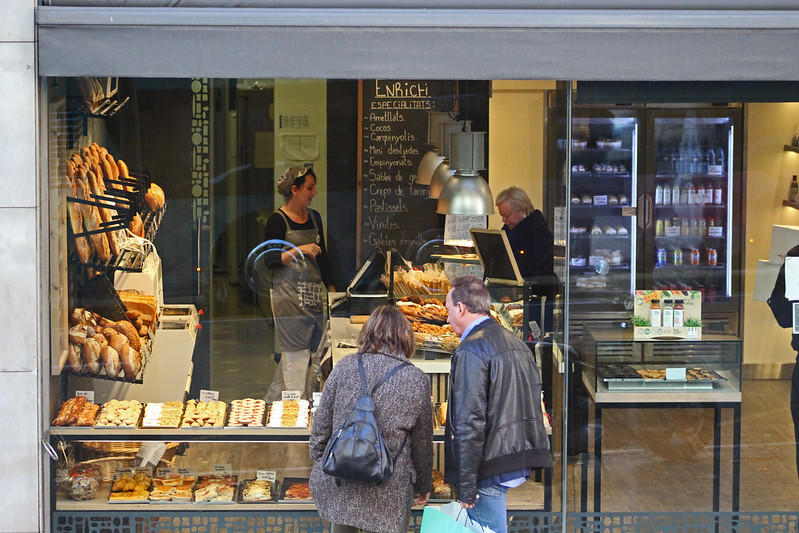