Casablanca 2019: The Third Time Around

If there is a word for it, then definitely Casablanca would be in my list because I visited it again as part of the Canary Islands cruise from January 2019; that’s visit #3. I know I’m a year behind in documentation.

The first time I landed in Casablanca was by way of a cruise in 2014. Then in 2017, I took a trip to Morocco where we visited a number of cities, including Casablanca where the tour ended.

Despite the two previous visits to this port city by the Atlantic Ocean, I have not ventured outside of the obvious tourist spots - the architectural marvel that is Hassan II mosque and the Corniche by the waterfront.

These are the two spots we committed to spending our port time here, especially since I’ve got my friends to show around. Besides churches, my friend and her family seem to only dart towards shopping and a little sightseeing and not much on culture. So, it was easier to plan port days with that in mind. I know she would be impressed with the tile work of the mosque, but she barely saw them. Or perhaps she did not voice her appreciation. Anyway, this would be the third time as I mentioned earlier, and again I have not seen the interiors of the mosque. The friends were just content with taking photos outside on the grounds.

We had hired a van/taxi to take us to places here so we had the driver waiting for us. It was a cold day despite the sunshine and we were hankering for the warmth and comfort of coffee. The Corniche was undergoing road work when we were there and many parts have the sidewalks closed off. The Corniche is a long promenade that runs along the Atlantic Ocean and lined with beach resorts, clubs, restaurants, shops, etc. We were dropped off in one of the restaurants so we could get some hot beverages and use the loo at the same time. It was not something I would do on my own, because if I’m traveling, I’m traveling. I mean I’m exploring. I’m moving. The husband and I, we don’t sit in a cafe sipping mochachino slowly while soaking up the scenery - although, that sounds lovely, doesn't it? But here we were in Casablanca on our third visit showing friends around and they want to sit and sip coffee and check their phones. So we concurred.

Along with my friend and her husband, they brought their 20-year-old daughter with them. She wants to shop wherever we go, so we said we’d do that after we visited the best patisserie in Casablanca, according to husband’s co-worker who had been here before. As it turned out, there was a souq nearby where we can easily walk to after the visit to the bakery.

We did a little shopping, but nothing else interested them after that and so back to the ship we went. 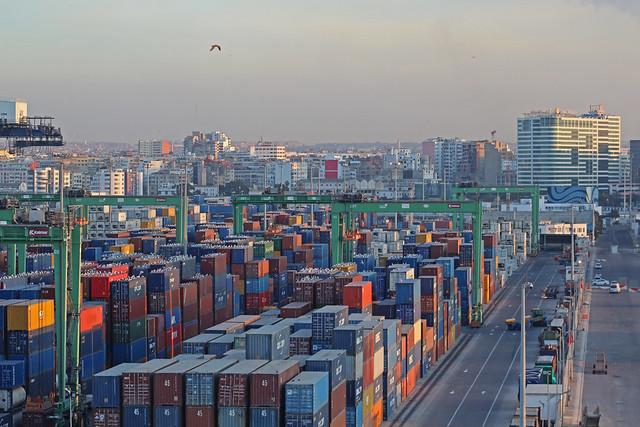 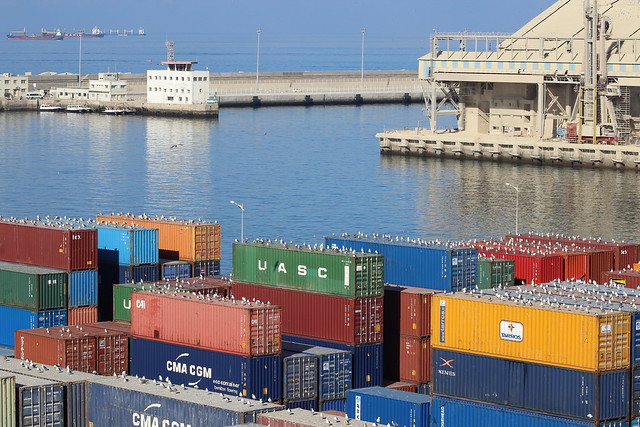 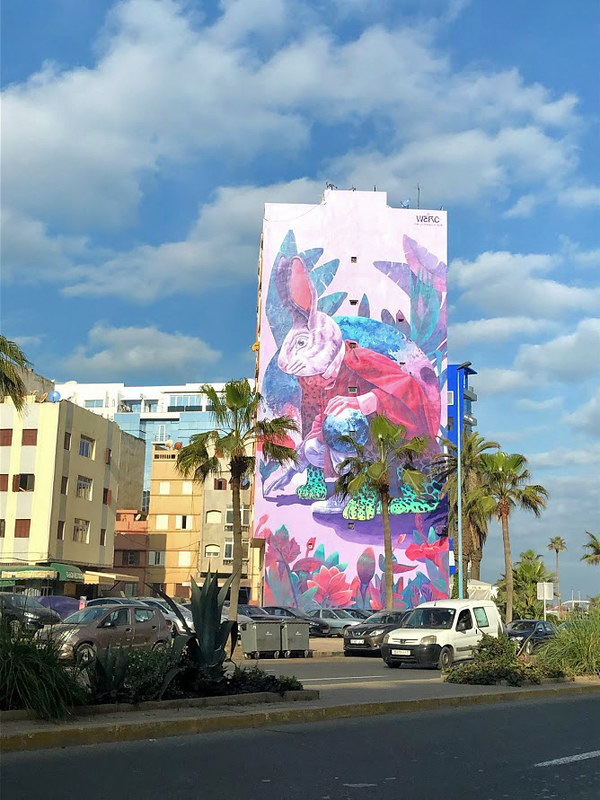 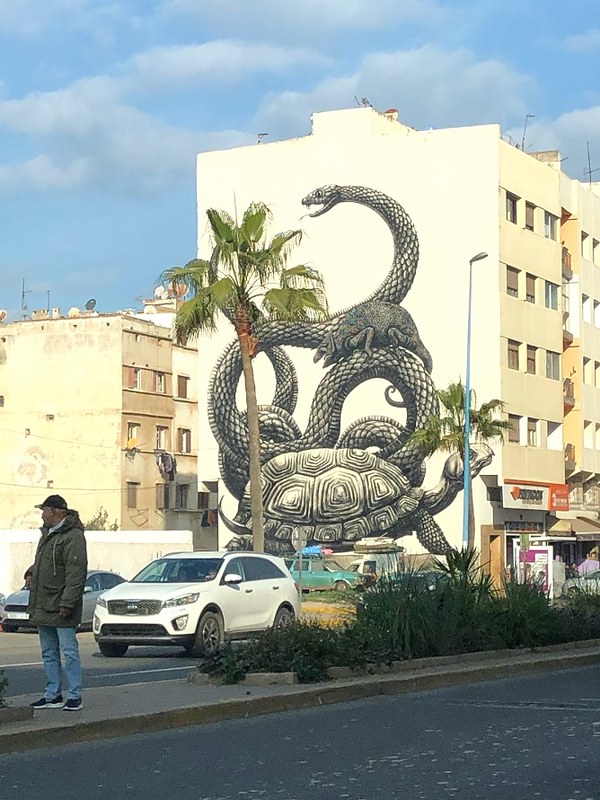 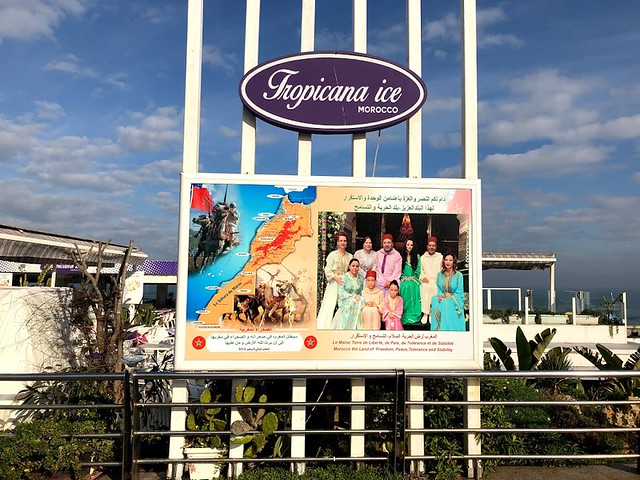 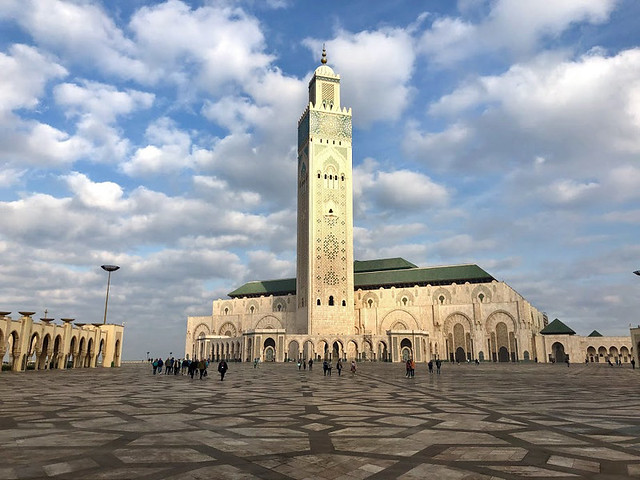 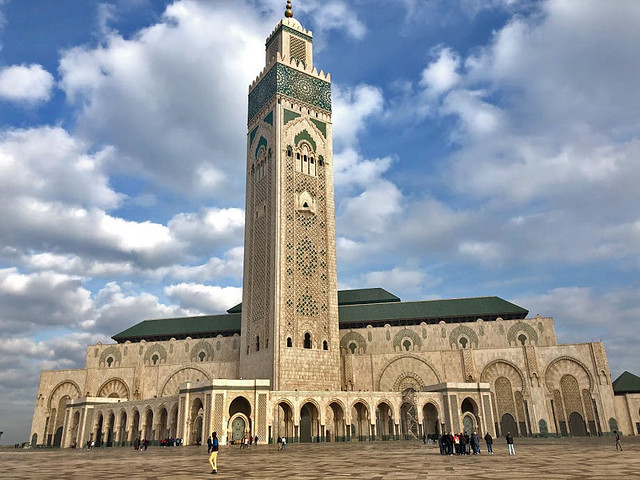 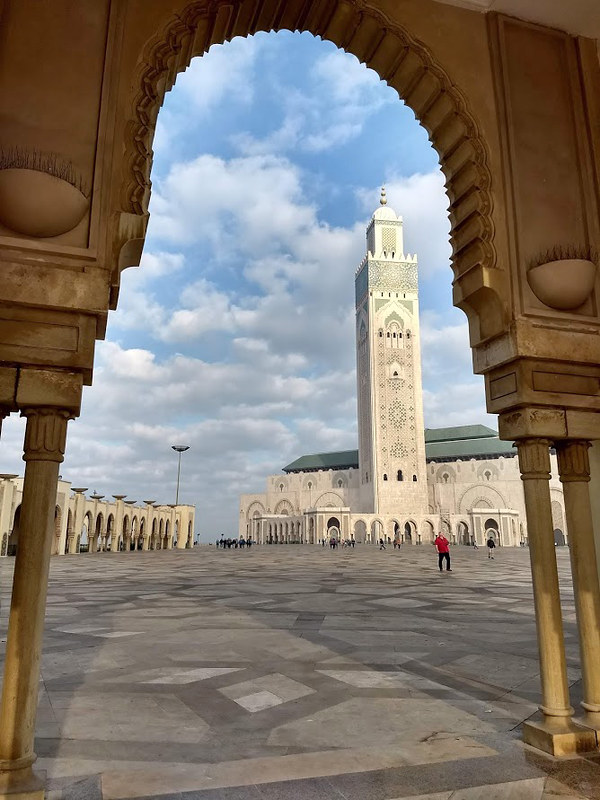 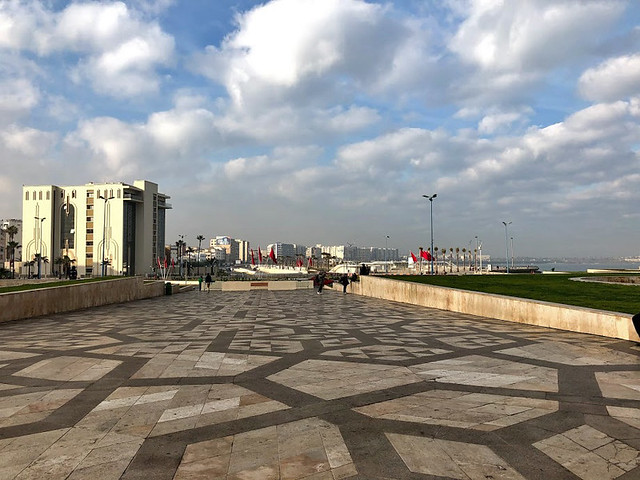 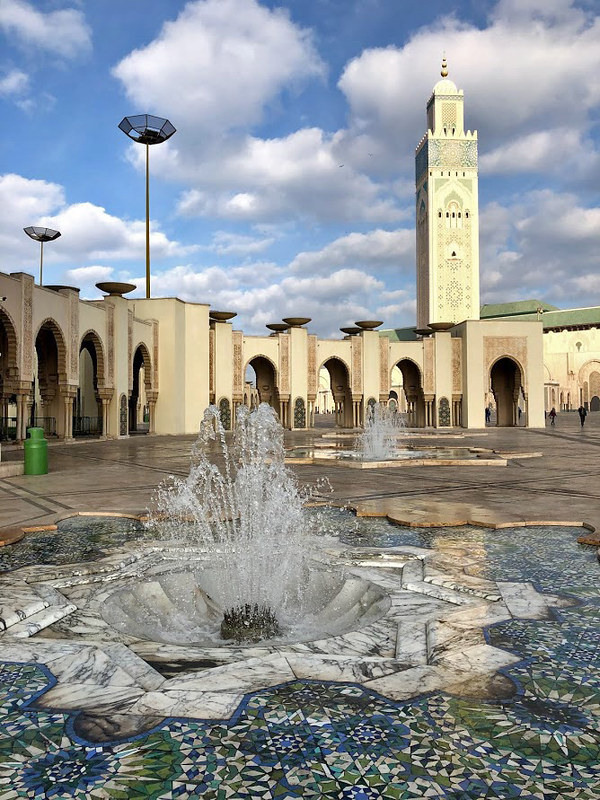 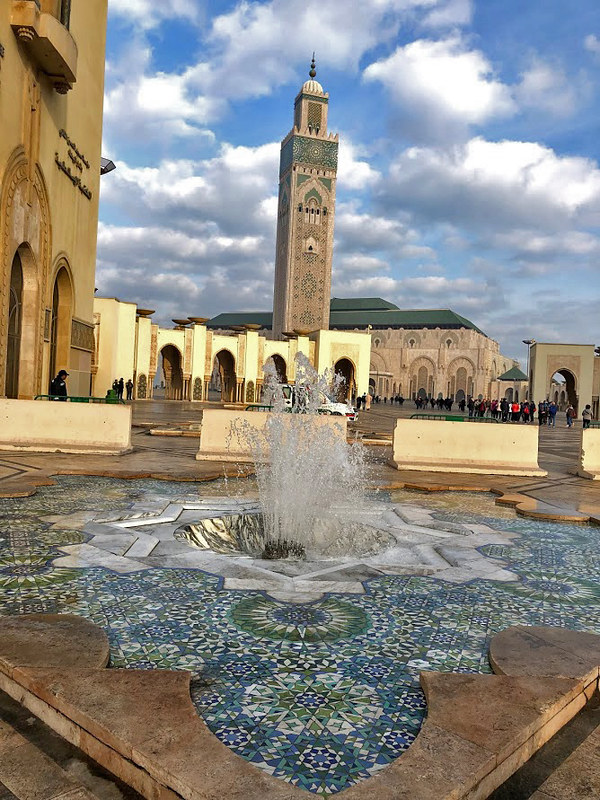 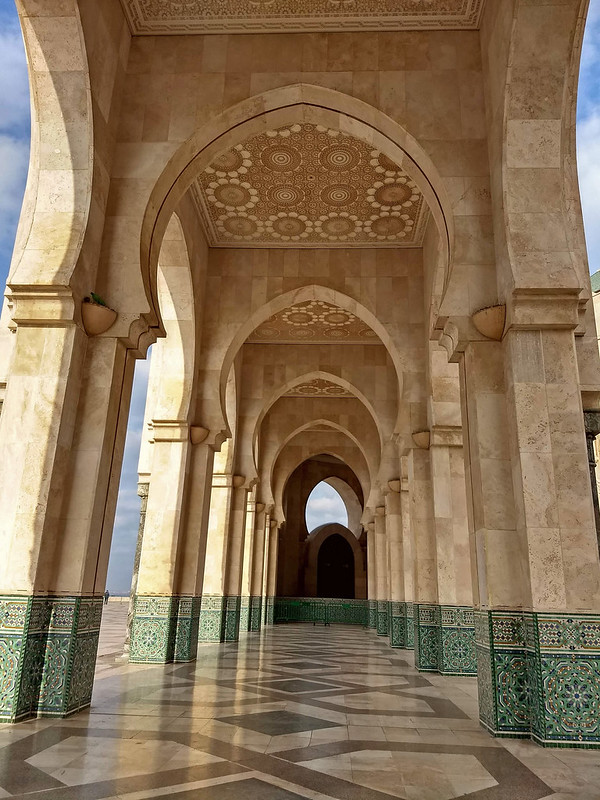 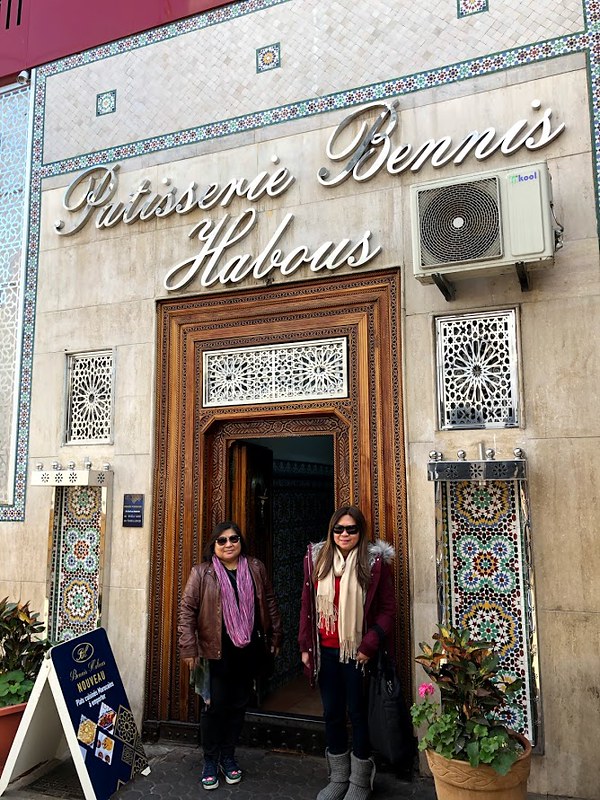 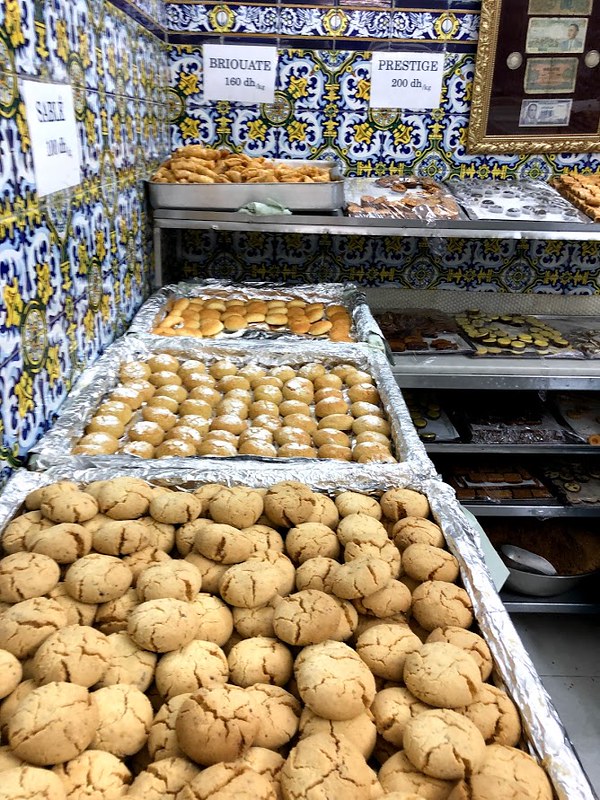 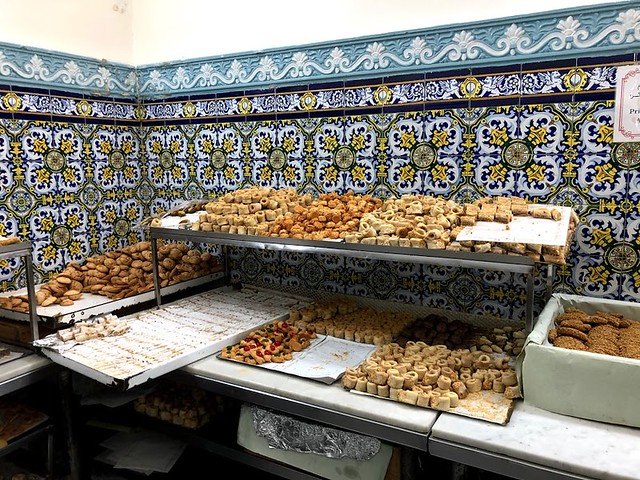 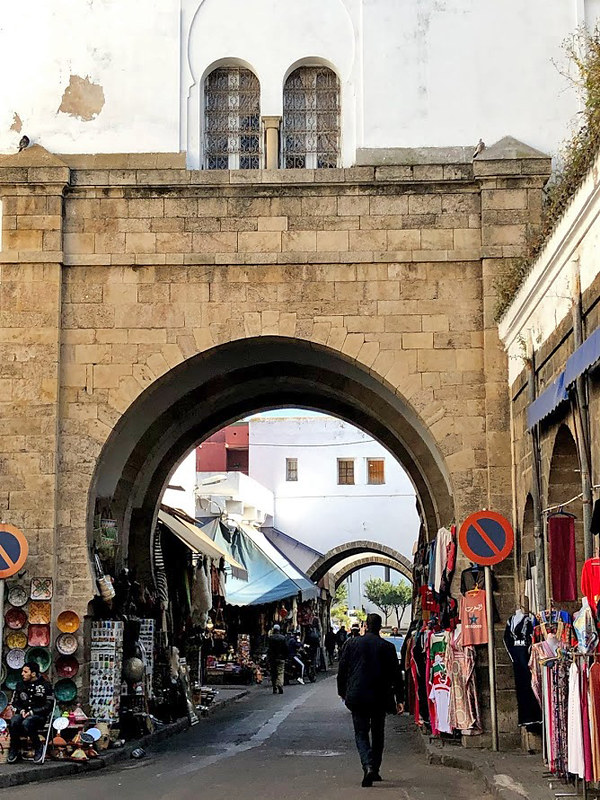 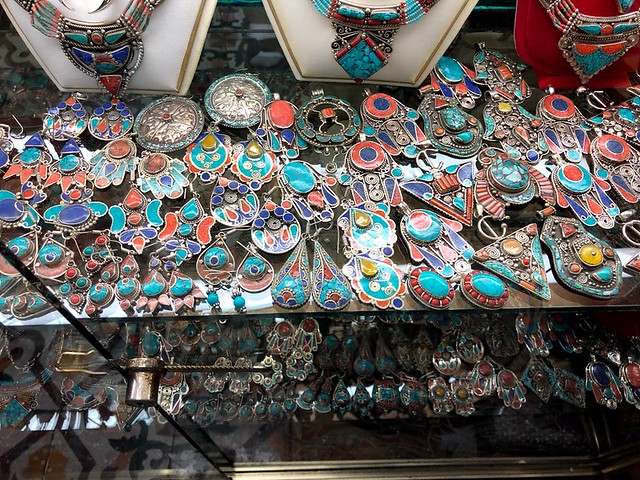 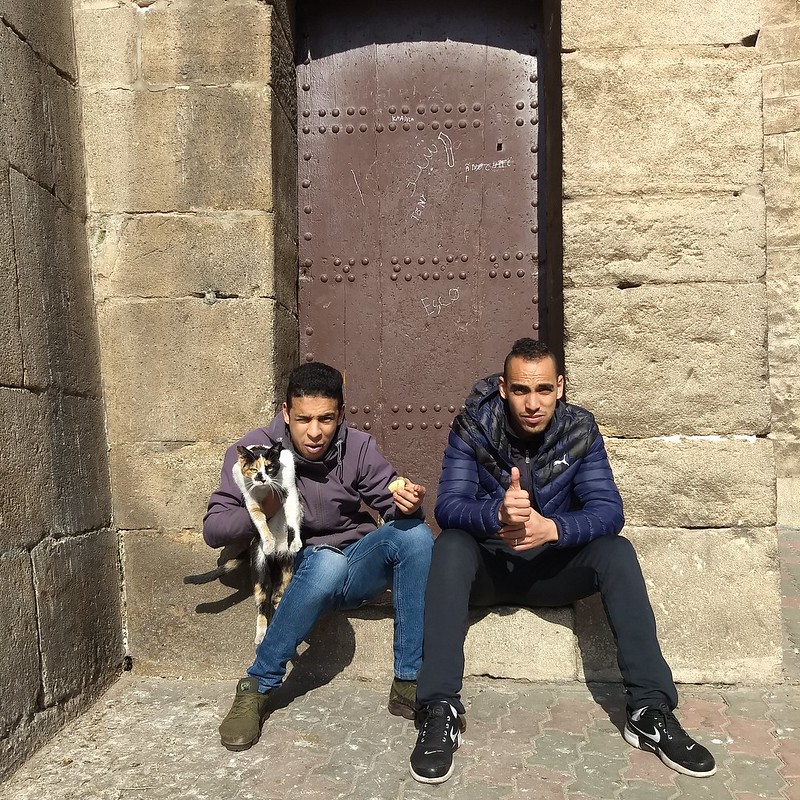 I was taking picture of the cat when these boys saw me. They wanted to be in the picture too so they picked up the cat and posed for me.