Established in 1858, the renovated Pierce Point Ranch is one of the oldest ranches on the Point Reyes Peninsula and was one of the most successful dairy ranches of its time. The farm ceased operations in 1973 and three years later, Congress authorized creation of the wilderness area incorporating that ranch as habitat for the reintroduction of tule elk. Beginning in 1980, NPS invested in the rehabilitation of the ranch core, citing it as the best example of a nineteenth century west Marin dairy ranch. Pierce Point Ranch was added to the National Register of Historic Places in 1985, and was subsequently opened to the public as an interpretive site. A short,self-guided path guides visitors through this historic and picturesque ranch complex. Pierce Point Ranch is also the entrance to the Tomales Point Trail and Tule Elk Preserve, where a long stretch of coastal bluff offers spectacular views of both Tomales Bay and the Pacific Ocean, and hikers can observe the herd of Tule Elk that roam this Point as their home range. (source)

Pierce Point Ranch was our final stop on our drive to Point Reyes National Seashore. Didn't know what it was when we spotted it from atop a hill, but we were curious enough to see it so we drove out here. Thankfully we did because we finally get to see the tule elks. In addition, it was very nice to peek at what a dairy ranch looked like. 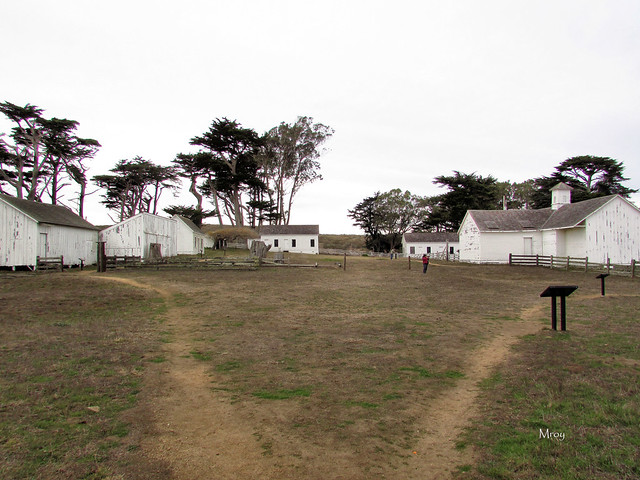 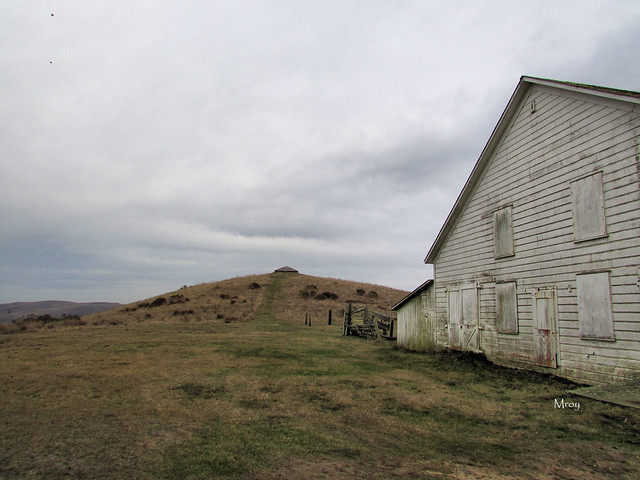 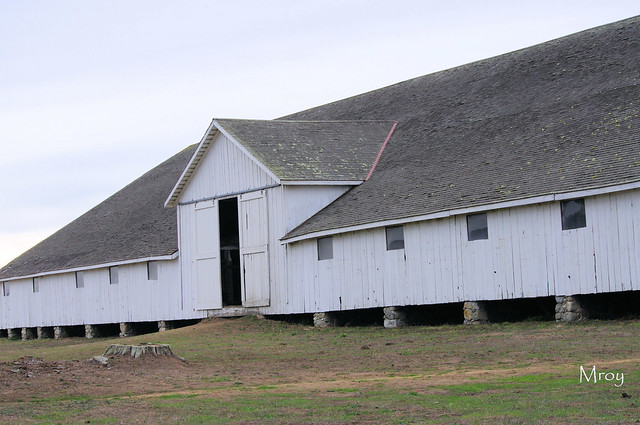 The cypress trees stood proudly welcoming all the admiration from visitors and hikers. 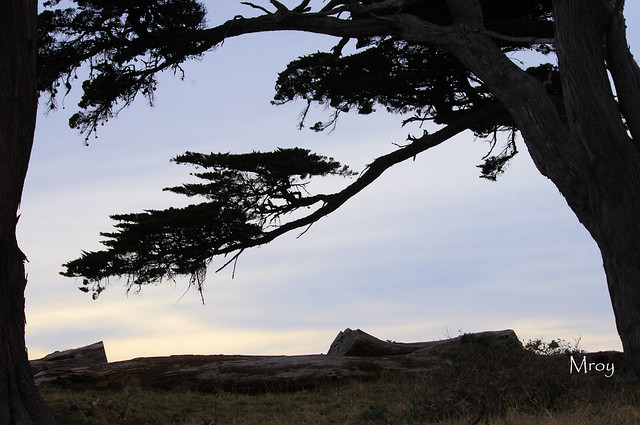 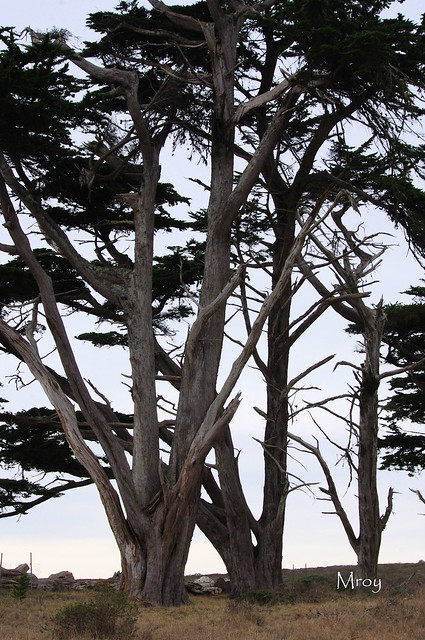 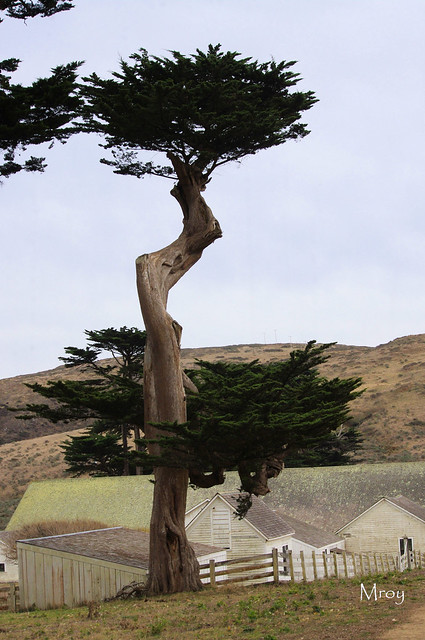 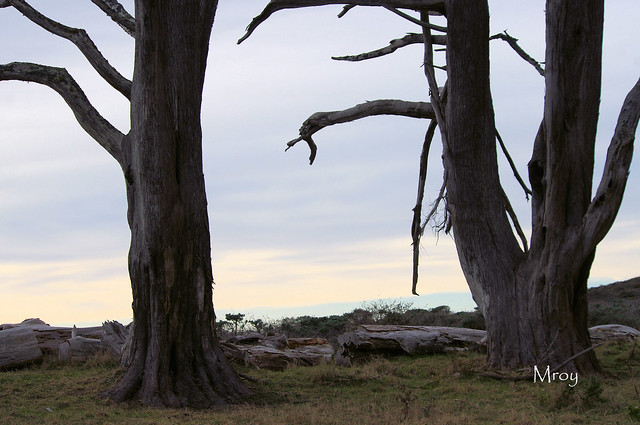 I hear the trail is pretty nice. I see a few returning from a hike and still others starting one and the hour was late when we were there. 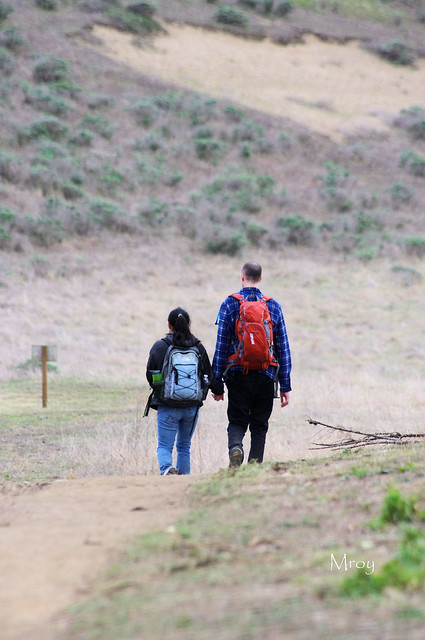 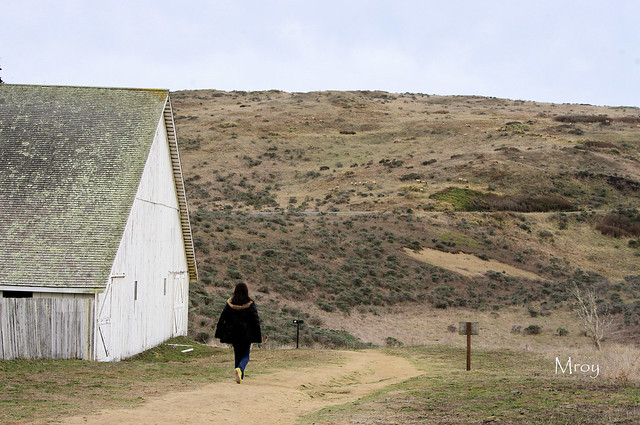 The dots on the hillside are the elks grazing.

There's plenty of other things to enjoy here as well. 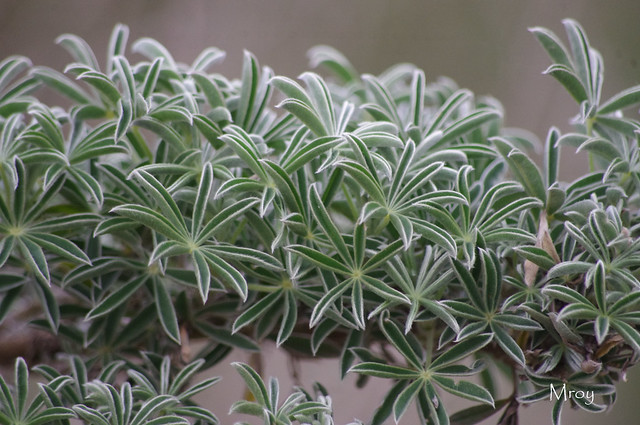 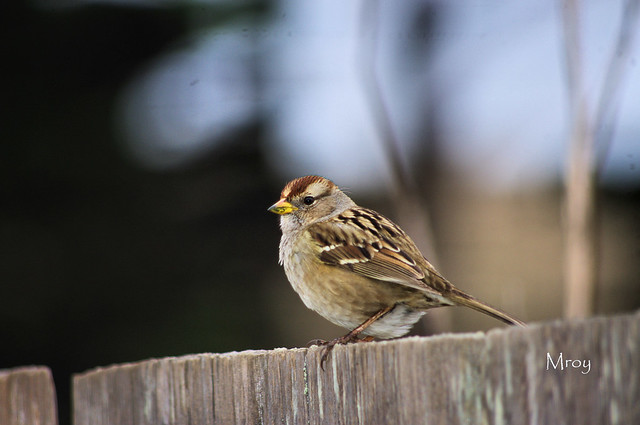