A Potpourri of Sky

As I mentioned in earlier post, I traveled during the Holidays in Asia to be with the in-laws. While my output at photography was not prolific, I managed to capture a variety of sky shots. This will serve as a preview for future posts. 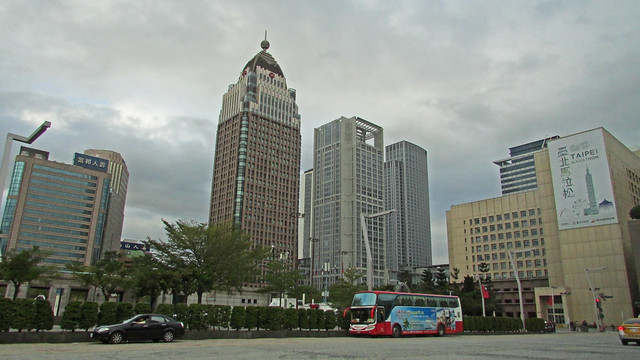 Our first stopover was in Taipei where we spent roughly 36 hours. I find the city very clean, safe, and for lack of better word - user-friendly to travelers. Great food and friendly locals. 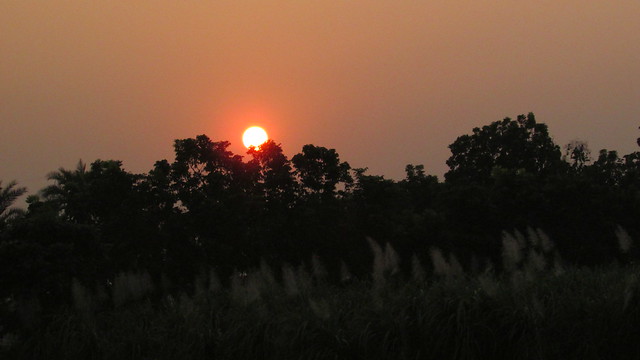 In Bangladesh, we traveled by train for 11 hours to reach the city of Khulna, in the western part of the country, near India. Khulna was our embarkation port for a cruise to Sundarbans National Park. This sunset shot was taken from a moving train. 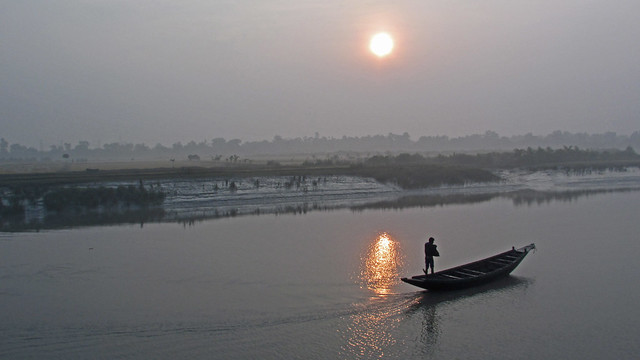 We awoke on the last day of the cruise to Sundarbans in heavy fog. Eventually it slowly lifted, but the early morning tranquility as we slowly meandered the river while the entire place was blanketed in heavy fog was a real treat. 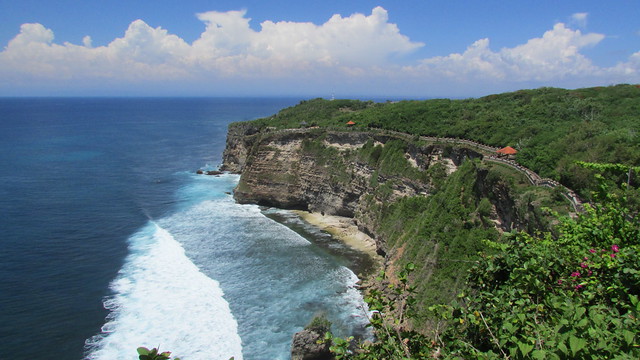 Before going back home, we swung by nearby Bali for some R&R where we went temple hopping and sightseeing. 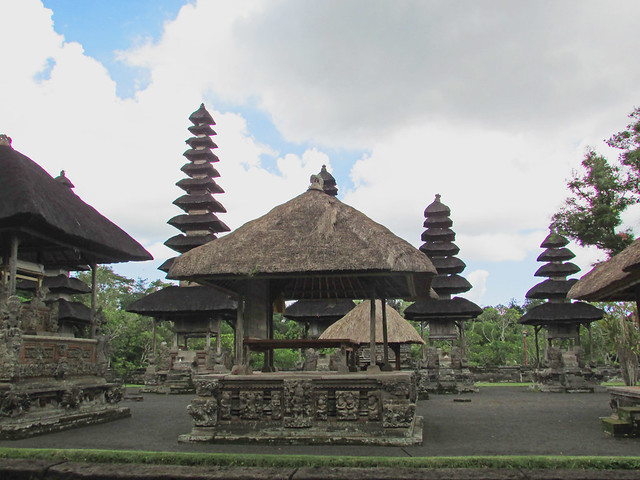 Bali was HOT in January and the locals were complaining of lack of rain due to climate change, but on that one particular day, there was some drizzle.