This post is about the photos that I took for personal use. Photos that I would include in my photo book or album. I have not asked permission from the other people in this tour group to publish our group photos here.

The Sahara camel (techinically dromedary, the one with only one hump) adventure was slated as a sunset ride. We didn't see a "real" sunset, but as you can see from the following images, no one minded it at all. 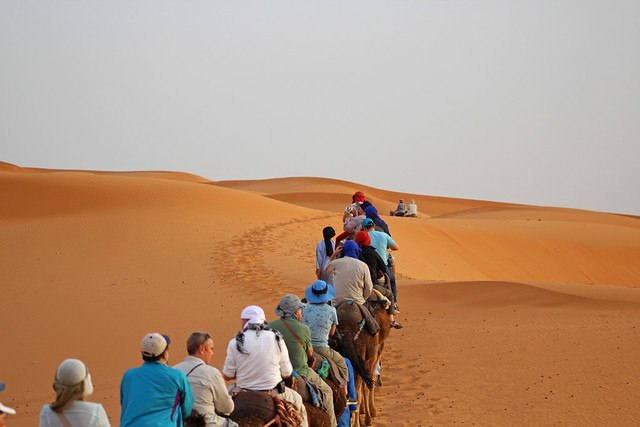 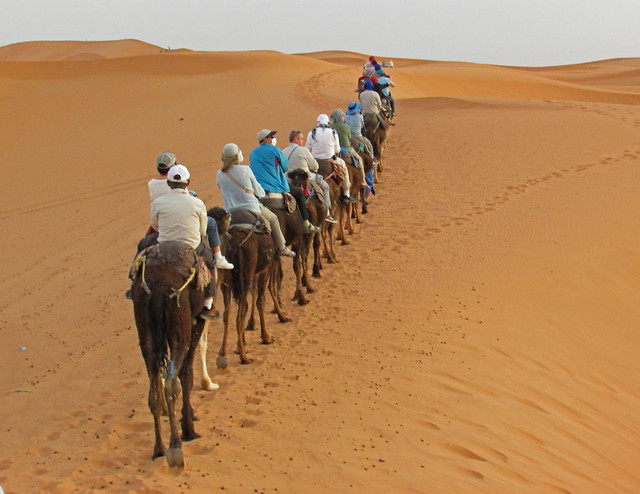 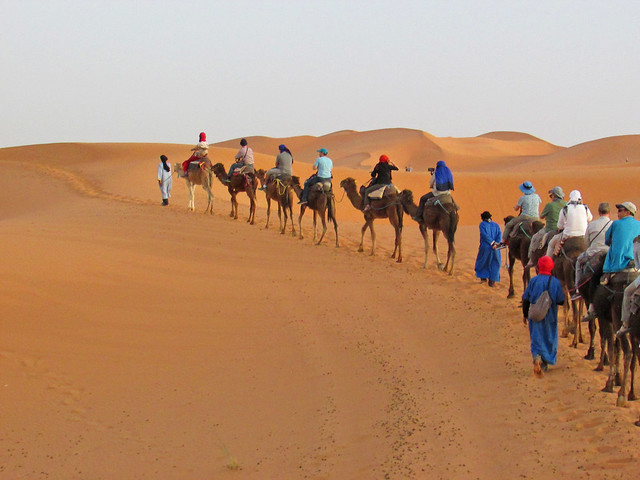 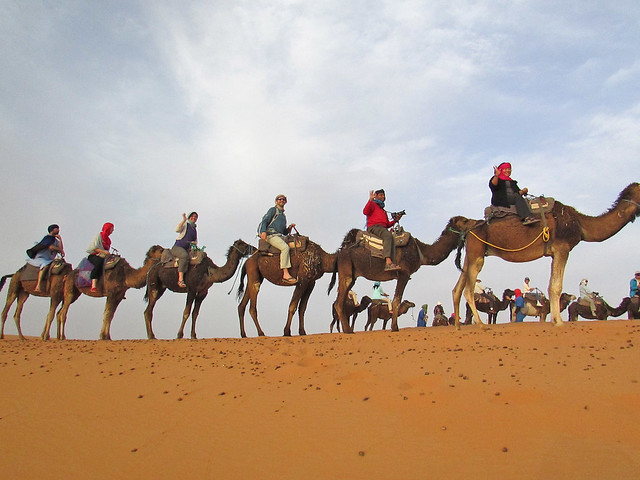 We arrived at the designated dune, camels stayed behind and we climbed the dune. 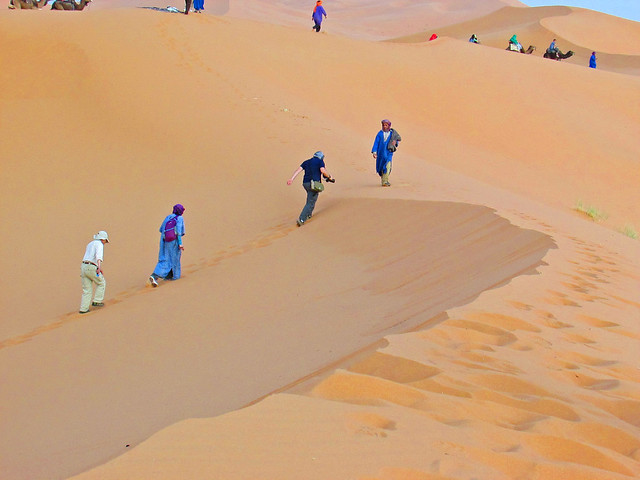 While there, we behaved like kids who were cooped up inside the vehicle for a long road trip and finally got released. 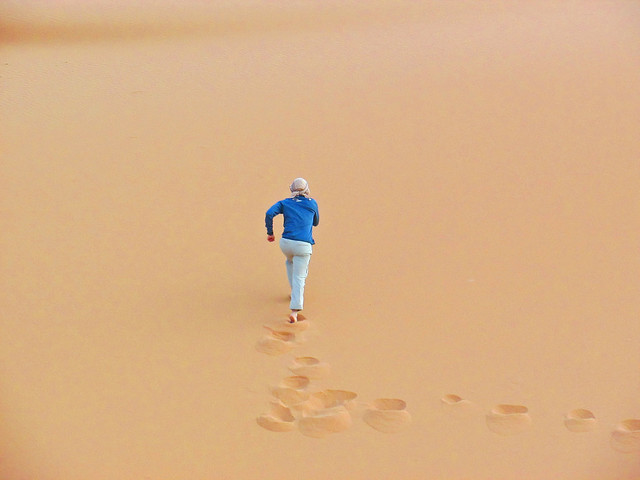 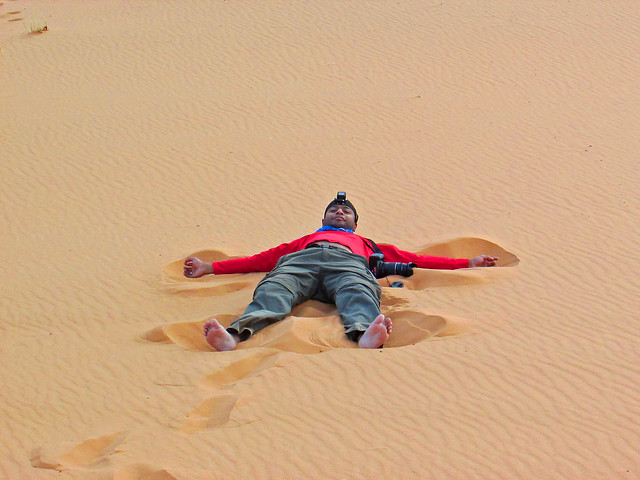 Another did sand angels.

And then we jumped. A lot! 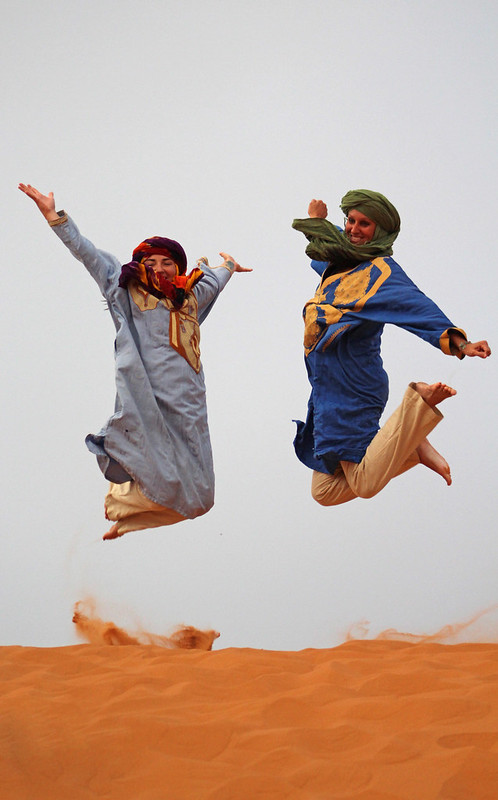 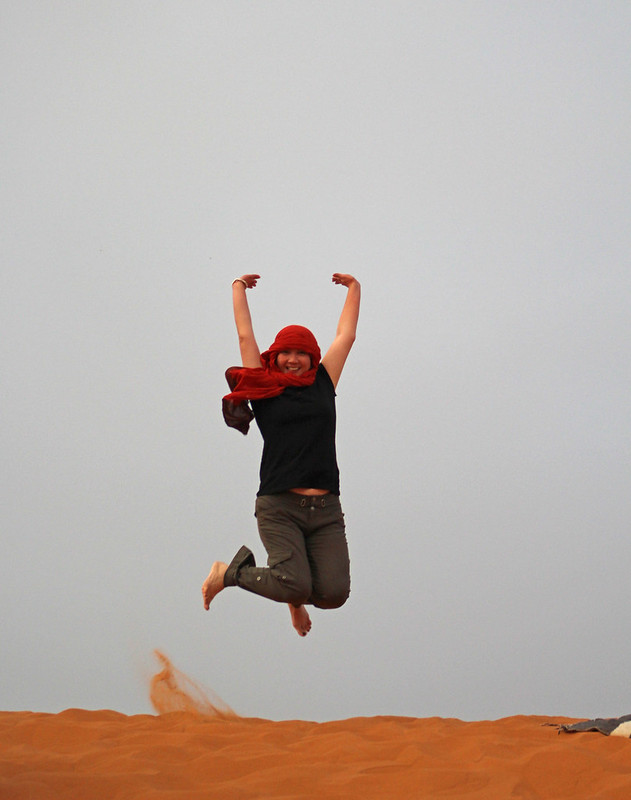 A group of the gals took a group jump. 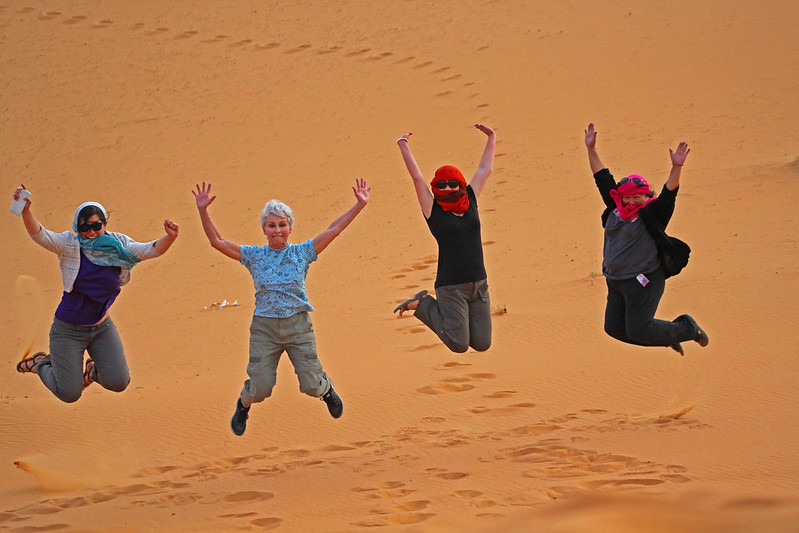 This angle is from my camera. 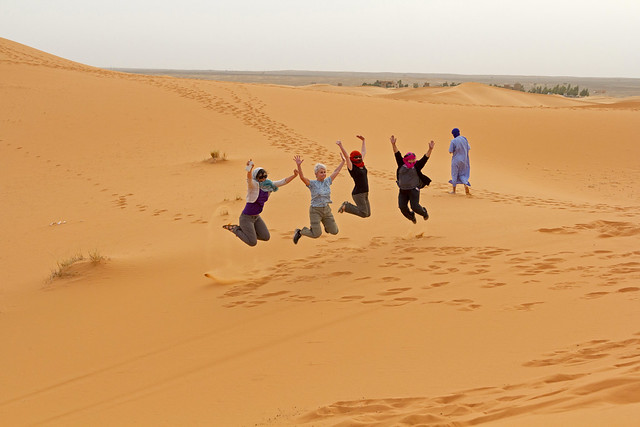 This one's from another camera.

The boys got jealous and wanted to do a group jump as well. 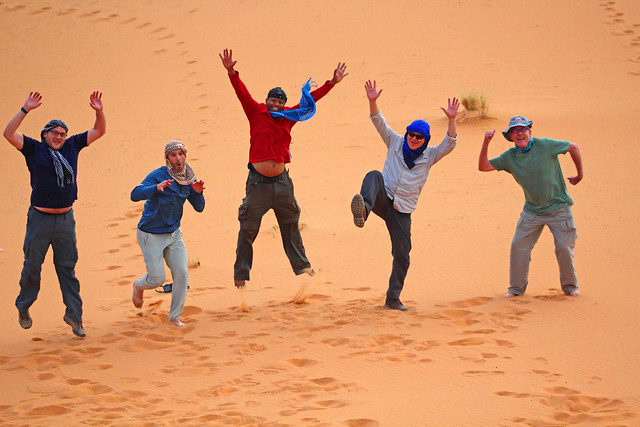 The first few attempts were not successful. They look like they were doing their own version of YMCA by the Village People. 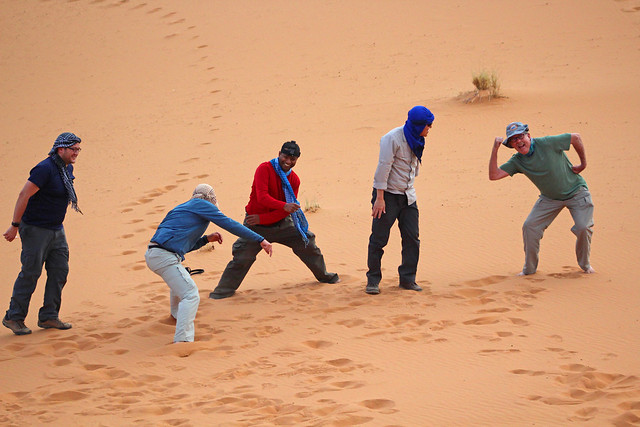 They were having so much fun, but still not a jump shot. 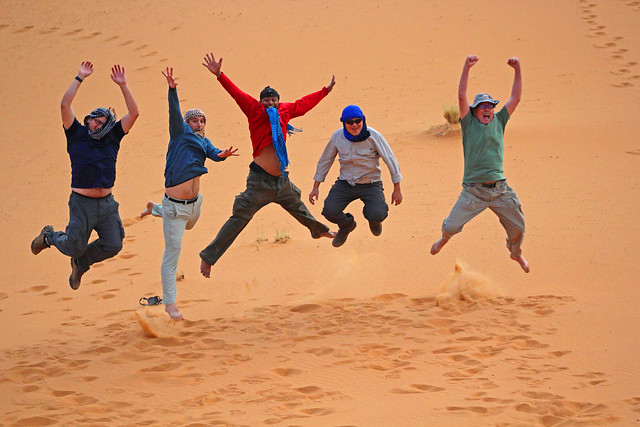 After many attempts, we got a shot where they were all off the sand.

We tried to take a group picture, but the entire group was scattered about, so we just took group shot with who was in the vicinity. And even that was an adventure. We couldn't get everyone to look in the same direction. 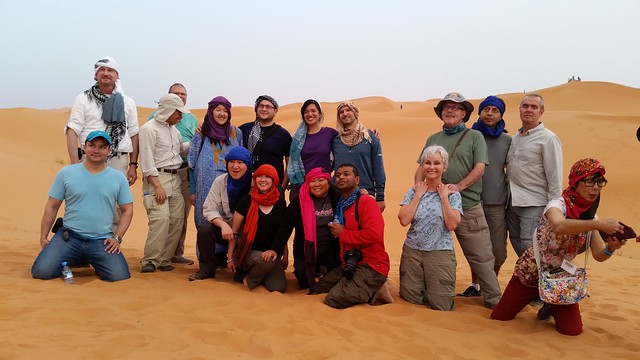 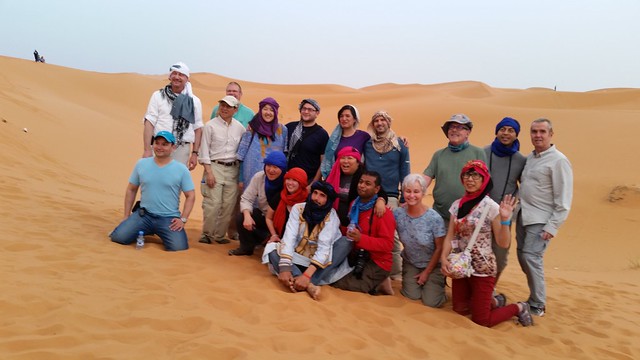 When it was time to go, the gals were given a "special ride" to get down the dune by the camel guide. 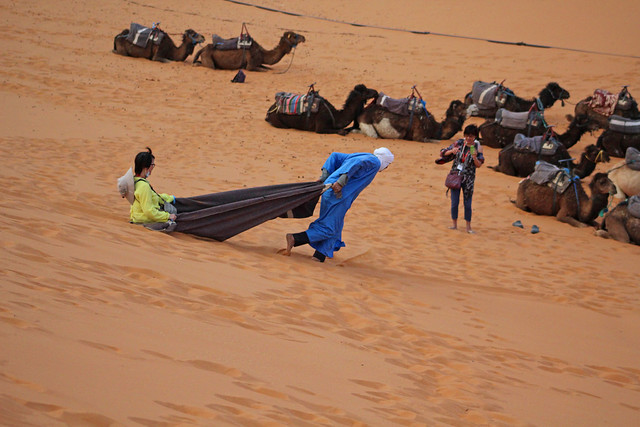 And speaking of the camel guide, he was such a perfect subject for photography. 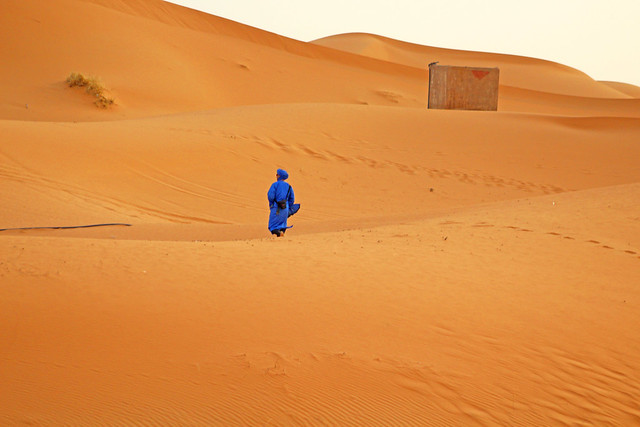 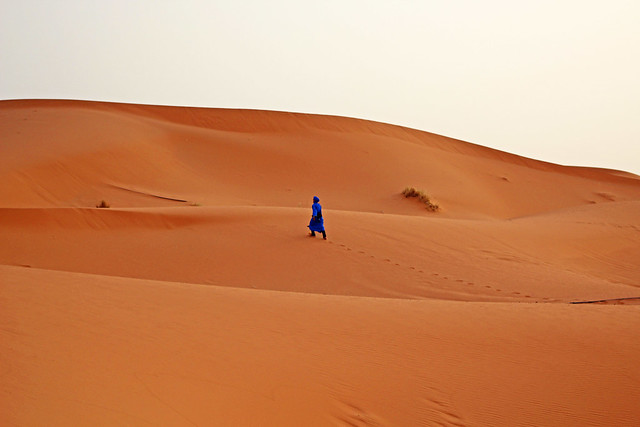 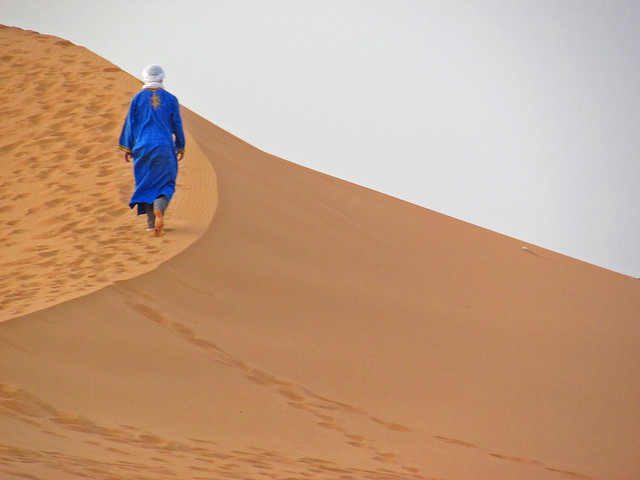